MUNROE is the musical project of Kathleen Munroe. Born in Hamilton, ON, Munroe now splits her time between Toronto and Los Angeles, acting — most recently on the acclaimed Amazon series Patriot (Berlinale) and FacebookWatch’s Strangers (Sundance, SXSW) — filmmaking and making music. Following her self-titled “gorgeous, melancholy” EP (Exclaim!), Munroe released her debut full-length album, Oblivion; “a collection of mature, emotive, spectral songwriting…reminiscent of Vashti Bunyan” (Clash Magazine). “Wreak Havoc,” her latest “emotive, atmospheric” single, is a “poignant and confessional song” (When The Horn Blows); the first in her collaboration with producer Benjamin Schwab, of the bands Drugdealer and Golden Daze. The second is “Don’t Rush To Get Old.” In addition to releasing a short series of singles, she is currently writing her second album; a collection of platonic dedications in the form of lullabies for friends. 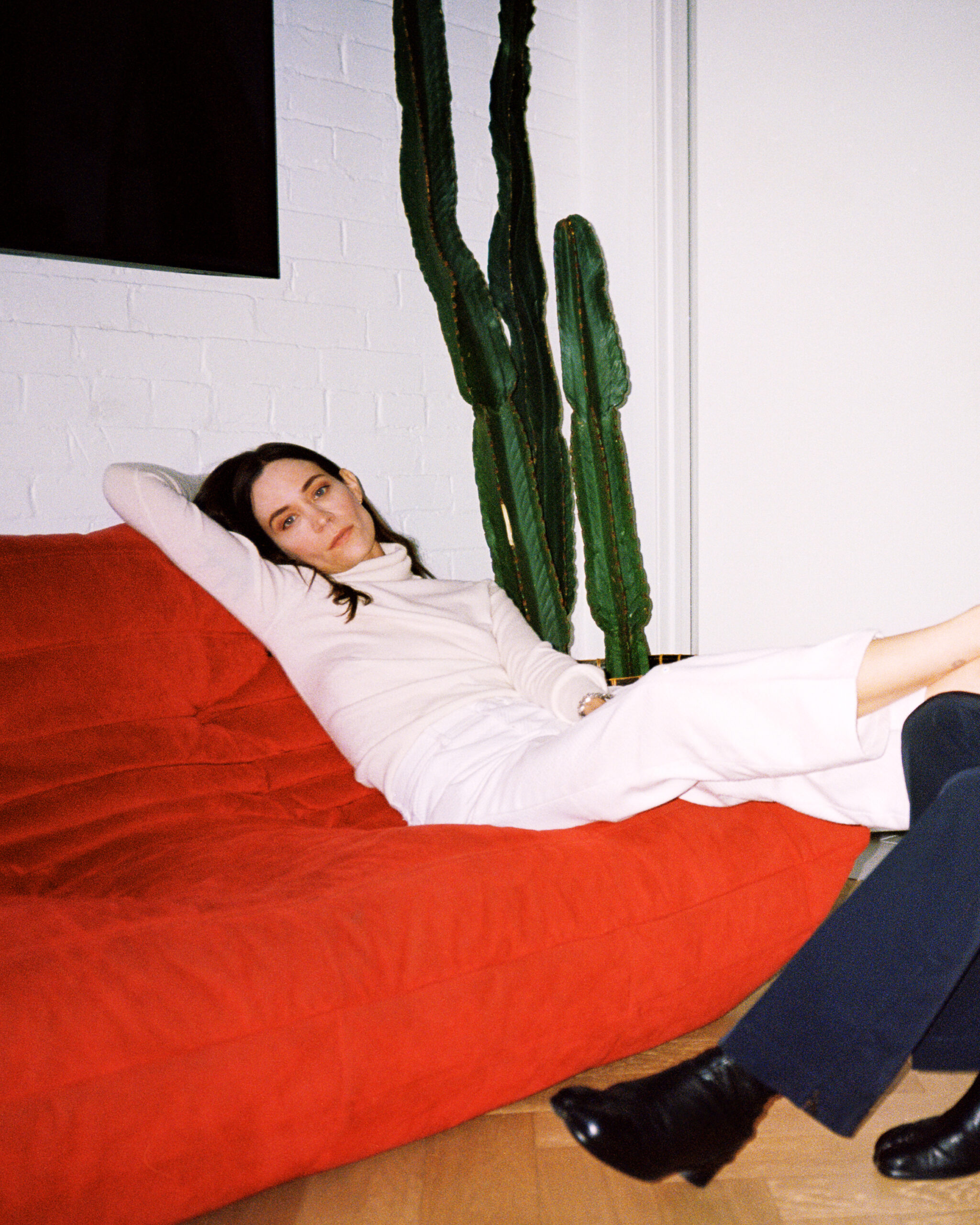 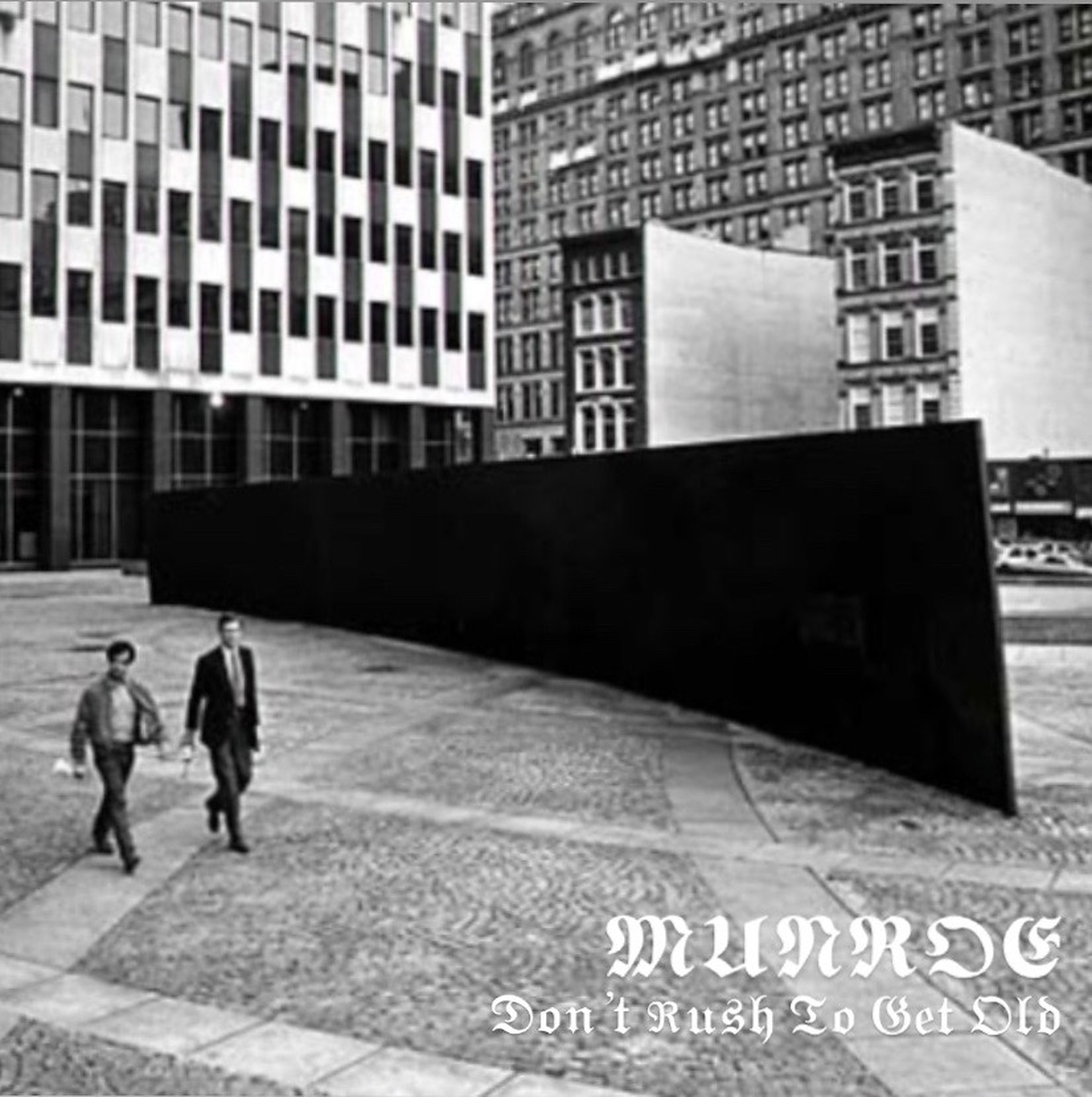 CBC Hamilton’s Adam Carter thinks that Basement Revolver’s “Baby” and “Fake Out” by Munroe are 2 of 3 new Ontario songs you need to hear this week!

Music Is My Radar reviews “Fake Out,” the new single from Munroe!

IX Daily share the new video for “Fake Out” from MUNROE!

AfterEllen.com premieres “Fake Out,” the new video from MUNROE!

Thanks to CBC’s q for playing MUNROE today! New album out this Friday.

New Weekend Showcase from The Revue features the new singles from CHANCES & MUNROE!

MUNROE is up on The Revue today!

MUNROE has a new single out from her forthcoming debut LP. Check it out at We Love That!

New music from MUNROE & Blimp Rock at CBC Hamilton’s ‘songs you need to hear this week’!

Chart Attack premiered a new video from Munroe today. They spoke with her about an upcoming LP and how film influences/differs from music.

New video from Munroe premieres at Exclaim! today! Watch “Nothing Is Funny” shot at the Natural History Museum of Los Angeles!

“Coupled with Munroe’s haunting piano ballad — Gothic Americana that sits comfortably beside Bonnie ‘Prince’ Billy or Julia Holter — the video delivers a powerful moment: rarely do you see a person so naked. Rarely do we get to see the actress practice her pose.”

The new (debut!) EP from Munroe came out this week! Kerry Doole from NewCanadianMusic.ca has the review. It’s a good one!

A glowing review for Munroe’s debut EP at The Revue!

“Combined with the gorgeous melodies, the stirring arrangements, and her quiet but engaging voice, Kathleen Munroe has released an excellent album, one that will have the Hamilton native become known more than just a star on the television screen.”

Munroe is Buzznet’s artist to buzz about this Spring!

Check out here new EP & view her video for “Summer”!

New Munroe EP is one of CBC Music’s “Albums to Stream This Week”. In pretty great company!

The new EP from Munroe is streaming at Exclaim! a week before it’s release!

Listen to it here!

Great interview with Munroe at Cut From Steel

Munroe front and centre in The Hamilton Spectator today.

“Her songs have a sparse and haunting quality, rooted in the country blues of Appalachia and the Deep South.”

“…a quietly atmospheric song with a vocal performance that suggests Hope Sandoval of Mazzy Star, but with a warmer vibe.”

New Munroe single is out now

Munroe featured on Quick Before It Melts

Munroe teamed up with Southern Souls for a beautiful version of her single “Bloodlet”.

New Munroe single on Just Music That I Like

“full of longing and desire, a sparse and intoxicating track that recalls the languorously tipsy atmosphere of Mazzy Star with foggy, restrained instrumentation and Kathleen Munroe’s beautifully haunting vocals floating somewhere been dream and the half light. It yearns to be heard again and again.”

Circuit Sweet has all the details on Munroe’s new single and video.

Today the debut video from Munroe premieres at Exclaim!

Watch “Summer” at the link!

Munroe is this month “Music Alliance Pact” pick from Ride the Tempo.

On the world premiere of “Bloodlet”, Kathleen provides sparse folk Americana tales on various dealings with the devil and demons tied up into emotional and empathetic bonds.