MOONBEAN is a queer, Toronto-based solo artist. Performing as an electronic duo with bandmate and co-producer Colin Harrington, they play a live, synth hardware set with lush vocal melodies. The music reigns in experimental synth-pop with flavours of psychedelia, acid-house, techno and disco with a punk attitude.

MOONBEAN’s music pulls inspiration from artists like Little Dragon, Peaches and Eurythmics. With a passion for movement and sound paired with layers of alluring, synthesized melodies and heavy dance rhythms, MOONBEAN aim’s to get your heartbeat going, feet moving and heart filled with messages of love and empowerment.

On stage, you’ll see them sporting cosmically confused attire while they wield electrically stimulating sounds and rhythms that create a space for all listeners to get weird on the dance floor.

The woman behind MOONBEAN, Valentina Morelli, has been playing with 3x Juno nominated rock band The Johnnys for several years and has toured all over Canada at festivals such as Snow King Festival (Yellowknife, NWT), Pride TO (Toronto, ON) and Hillside Festival (Guelph, ON). She is also actively part of 4 other Canadian-based bands, including another project of her own under her name. These bands range in genre from the blues to psychedelic synth/prog-rock to Canadiana.

Music and dance have been a passion since day one and continue to influence Valentina’s life, purpose and work. Spending most of her days exploring, absorbing and educating herself in these art forms including; 7 years combining a college diploma and a university degree at Humber College for music, 10 years of performance experience and 6 years of teaching and performing dance.

During lockdown in early 2021, Valentina made a goal to write a song every day in January – through this process some gems floated to the surface and over the year flourished to what has become the MOONBEAN’s debut album MOONTUNES. The album is set to be released on Sept. 2, 2022. The debut single of the album, Worlds Collide, was released into the wild in February 2022 alongside some funky visuals to heighten the experience and excite your senses.

With countless hours spent pushing buttons, turning knobs, wrangling wires and crafting thick, complex layers of synthesizers and drum beats, MOONBEAN is just over the moon with excitement to share with planet Earth the sounds, messages and experiences from their travels through the cosmos. 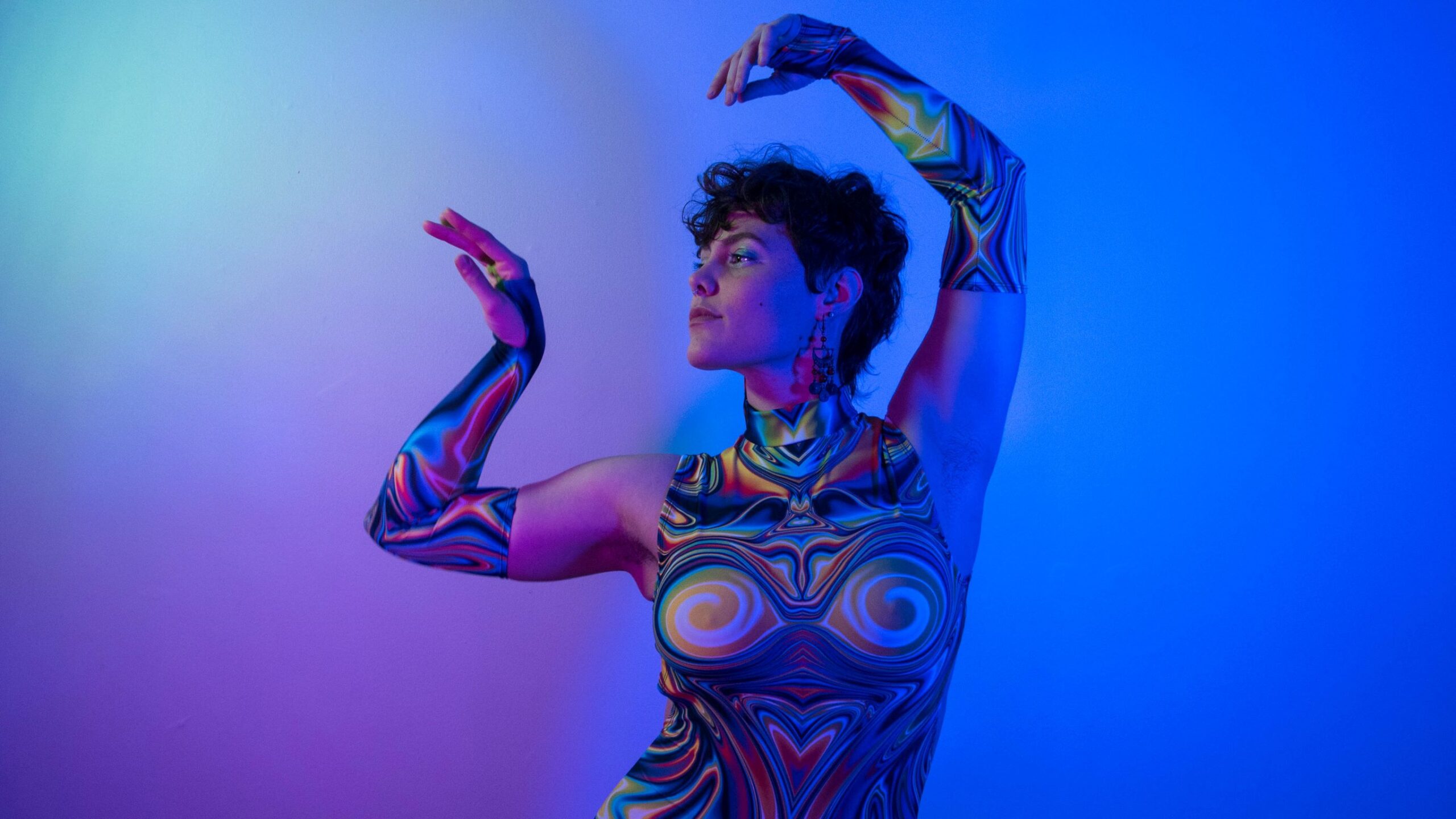 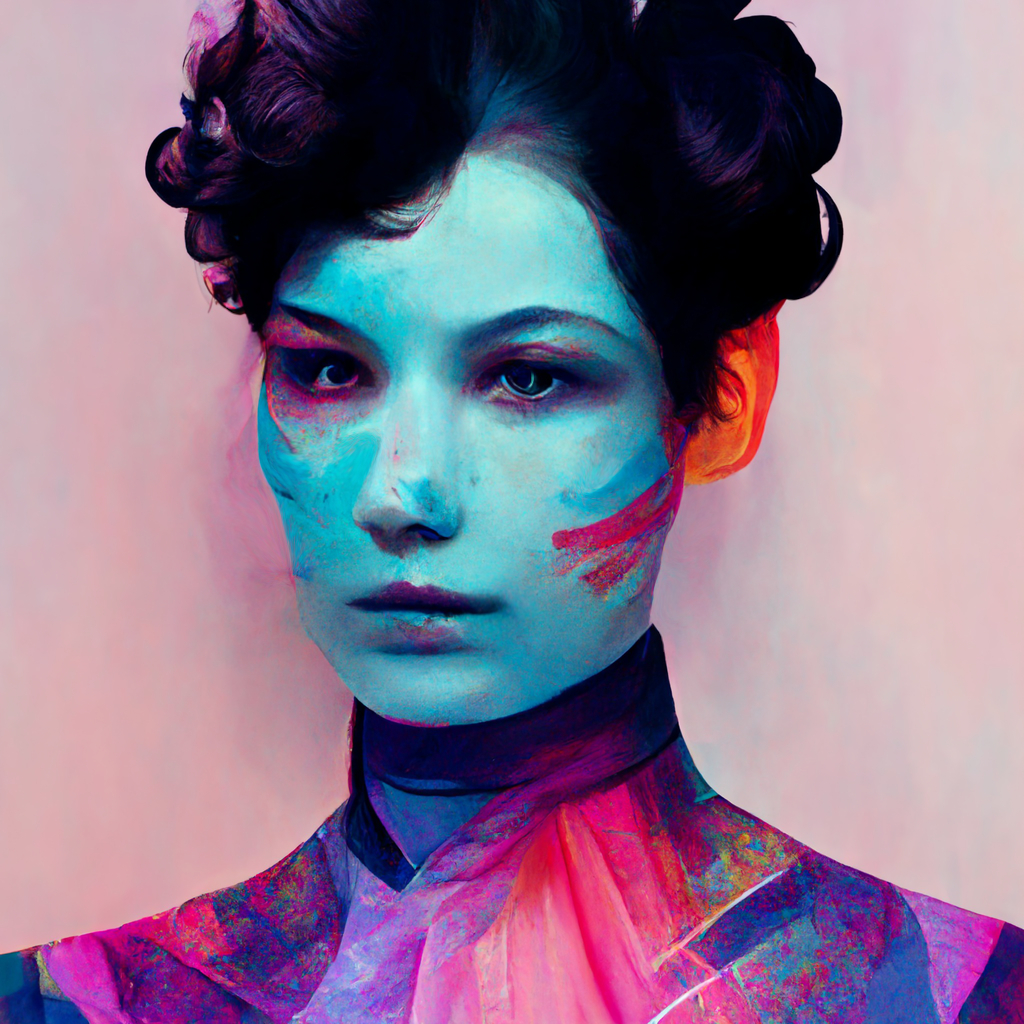