In the spirit of starting fresh for 2021, Moist returns with an aggressive new rock track, “Tarantino.”
Recorded remotely in lockdown by band members in their homes in Toronto, Kingston and Montreal and produced by Moist guitarist, Mark Makoway, “Tarantino” is the band’s first new release since their 2014 album, Glory Under Dangerous Skies.

Founded in 1993, Moist’s debut album, Silver, propelled the band to prominence with the uniquely powerful alt-rock anthems “Push,” “Silver,” and “Believe Me.” Like Silver, Moist’s follow up records, – Creature (1996) and Mercedes Five and Dime (1999) – went on to achieve multi-platinum sales (over 1.3 million albums worldwide) and yielded more chart-topping hits including “Resurrection,” “Tangerine,” “Gasoline,” “Breathe,” and “Underground.”

Throughout the 1990s the band toured relentlessly, literally from coast to coast to coast; from Victoria, BC, to a cliff edge in Paradise, Newfoundland, to the shores of the Beaufort Sea in Tuktoyaktuk – headlining shows for thousands of fans at arenas, theatres, concert halls and festivals, and cementing their reputation as one of Canada’s most popular, must-see live acts.

Moist also made its mark internationally: touring extensively throughout the U.S., Europe, and parts of Asia; appearing on the Top of The Pops in the UK; as musical guests on a pilot for a new show out of NYC called The Jon Stewart Show; and even being lampooned by Beavis and Butthead on MTV. The two-time JUNO Award winners also received numerous accolades for their music and their no-holds-barred approach to touring; and shared stages with international superstars such as Metallica, Red Hot Chili Peppers, Hole, Green Day, Neil Young and Crazy Horse, as well as virtually all their Canadian contemporaries. 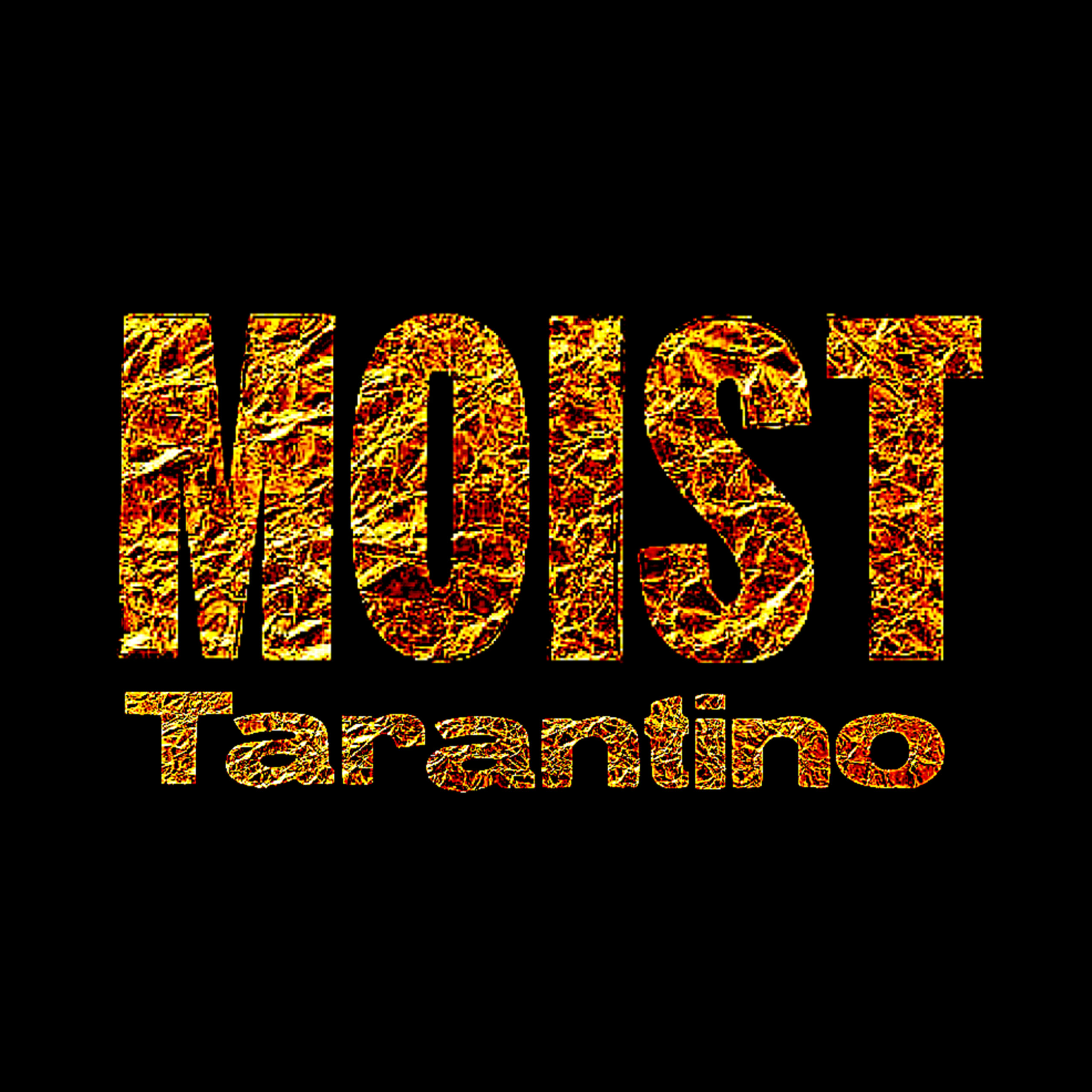