Modern Biology is the new project of veteran musician Tarun Nayar. Formally trained in Indian Classical music and educated as a biologist, Modern Biology sees him turn a new leaf by bringing his passions together in an ambient project that is organismic, uplifting, and deeply contextual.

He uses modular synthesis, home built synthesizers and other analog equipment to improvise with the natural vibrations of a certain place and time – via plant bioelectricity, latent electro magnetic radiation, and even the earth’s resonant hum.

“I create surprising and beautiful musical experiences both IRL and in the metaverse through plant and mushroom bioelectricity, electromagnetic radiation, and the earth’s resonant hum vision: to connect us to nature and each other.”

His work has been viewed 10s of millions of times after going viral on TikTok, and has been featured by Genius, High Snobiety, Okay Player, Big Boi, Homegrown.in among others. His ambient work “The Chosen One” opens the Punjabi star Diljit Dosanjh’s new album, MoonChild Era. Tarun’s debut EP, Plant Music, Vol 1, has almost 300K streams on Spotify and has received editorial support on their Music for Plants, Deep Listening, and Lava Lamp playlists. Vice Media also did a feature article on his work. 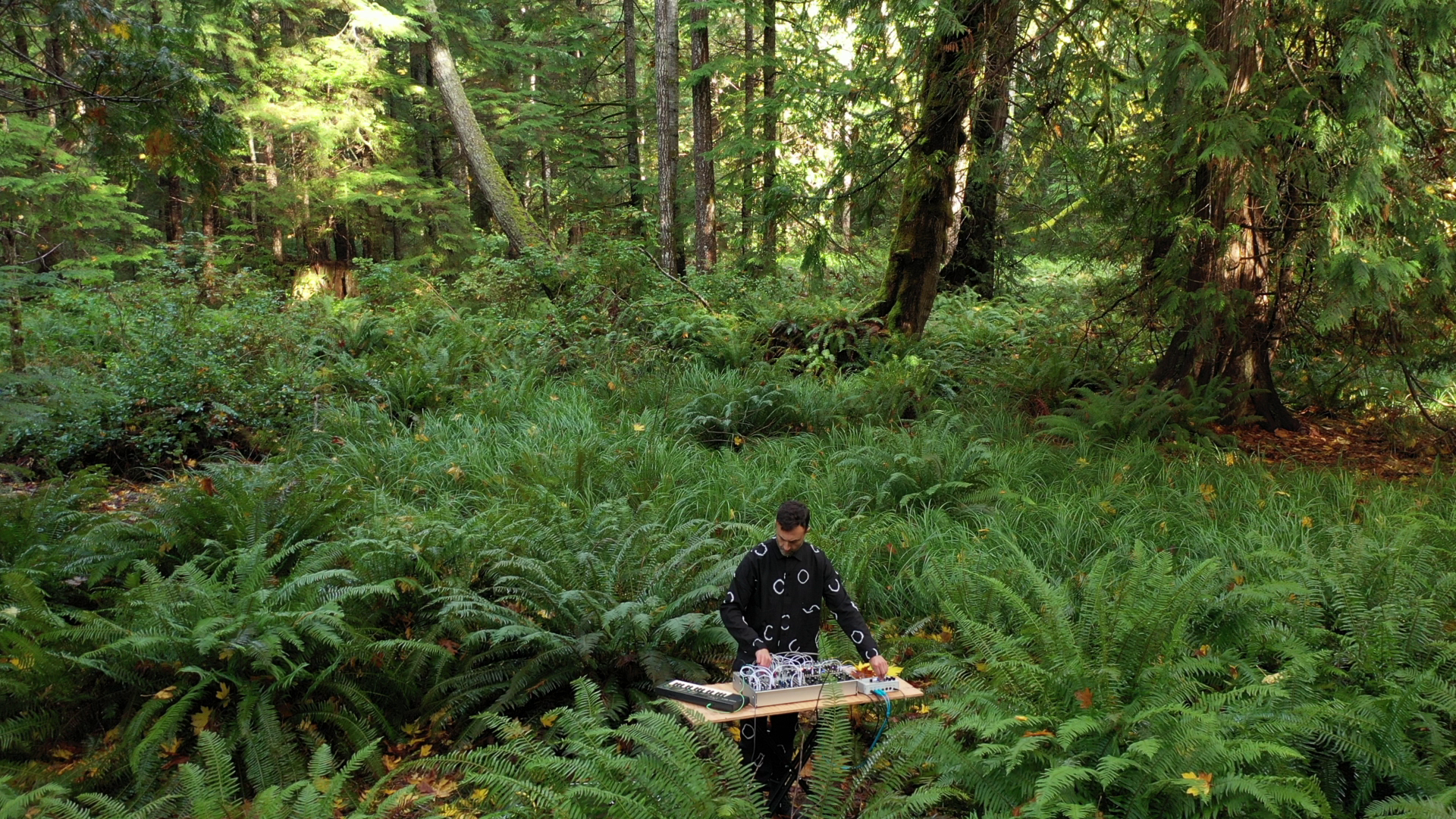