In real life, heartbreak rarely sounds or feels like the grand earthquake its name suggests. On their latest single, “With You,” Mo Kenney dissolves into the hazy fog of a relationship’s post-mortem over dreamy strums and a faintly pulsing drum machine, reflecting on dashed dreams, miscommunications, and moments of quiet connection. Written, played, and produced by Kenney alone, “With You” offers a messy, true-to-life account of loss, as the songwriter concludes: “Maybe in another life, I’ll reconcile my heart and mind.”

“With You” is Mo’s first single of 2022. Kenney’s previous studio albums, Covers (2021), The Details (2017), In My Dreams (2014), and Mo Kenney (2012), have all been critically lauded. Notably, In My Dreams earned a JUNO nomination for 2016’s Adult Alternative Album of The Year, and Kenney won the 2013 English SOCAN Songwriting Prize for their hit song, “Sucker.” They have won too many East Coast Music Awards and Nova Scotia Music Awards to count. 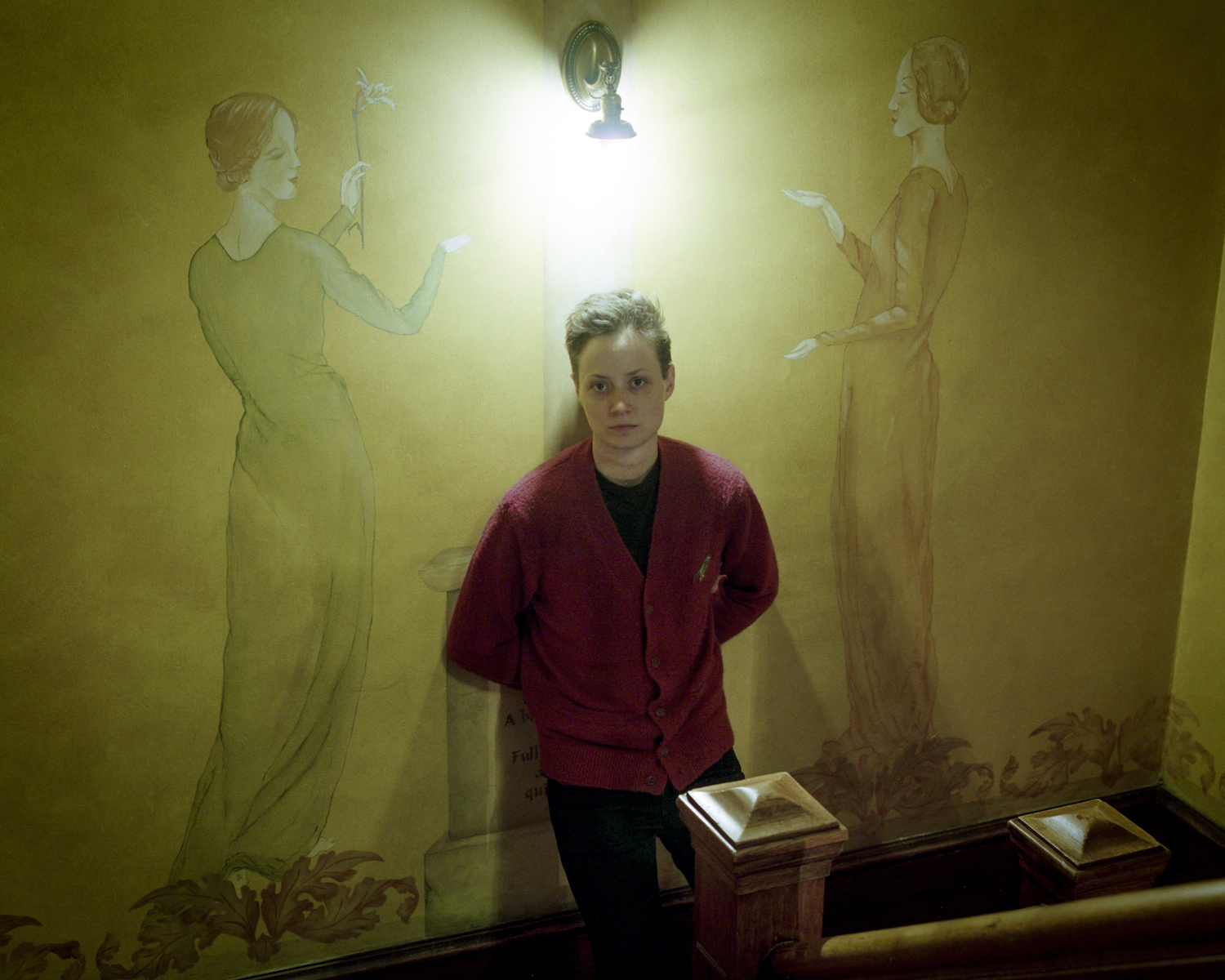 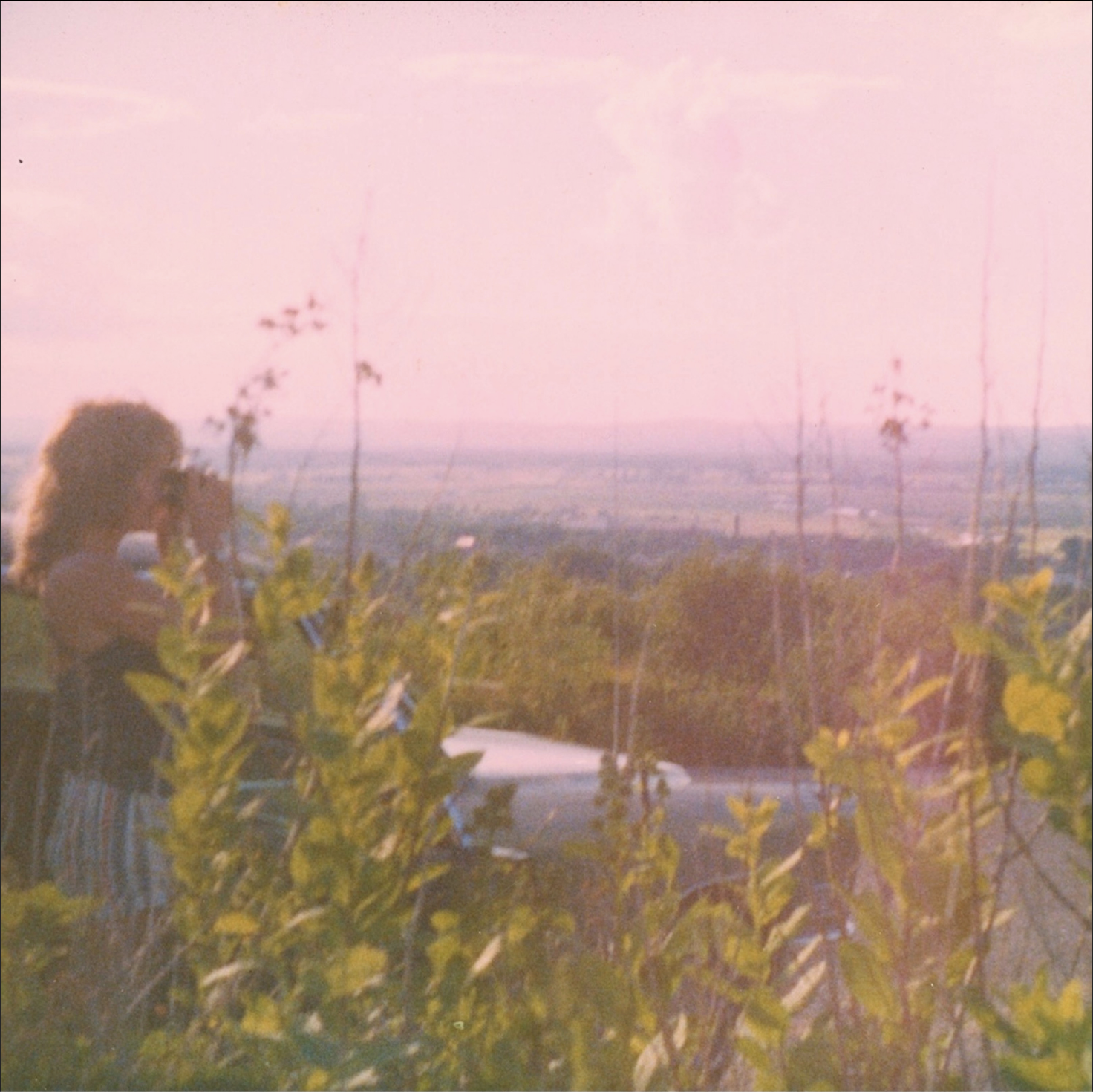