Somewhere between the styling of Lauv’s penmanship and Julia Michael’s delivery lies Mike Ruby. Mike’s road to being an artist was far from a straight line. He began his career as a sax player after graduating from Manhattan School of Music, and then toured with the band St Lucia, subsequently appearing on their second studio album. While opening for Ellie Goulding with the band Mike fell in love with pop music and began wondering what life would be like at the front of the stage. He began self-teaching himself guitar, vocals and the art of songwriting. “The first 500 songs I wrote weren’t great, but you’ve gotta fertilize the field to grow a flower” says Mike. He goes on to say “Eventually with each song I wrote I started to find myself in the music.”

Ruby’s first love, however, will always be the sax. You’ll hear it embedded in almost every song on the album including songs like ‘Close’, Mike’s first release which hit #40 on the Canada pop charts, where the sax complements a contemporary pop topline to create the distinctive ‘Mike Ruby sound’. For Mike, playing sax was his escape during some painful teenage years. His dad died when he was 18. “I found myself escaping the real world through music” Ruby confides.

Mike opens up about the passing of his father in ‘Not Your Fault’, perhaps the most intimate and emotional song on the album. Co-written with Jamey Heath (best known for his work with Andy Grammer) ‘Not Your Fault’ is the song Mike never thought he’d write. “As a kid, losing my dad left me with questions, confusion, so many emotions. I never thought I’d be able to put all that in a song. When I sat down to write with Jamey and he started playing the piano and as I held in the tears I started to pour out the words”.

After creative speed dating with songwriters all over the world, countless red eye flights and over a thousand songs in his notebook, Mike Ruby is finally ready to share his debut EP ‘You wrote these songs’. “It’s exciting and scary at the same time” says Ruby. “Art is subjective. All you can do is share your experiences while being as honest as possible and hope it resonates with someone” He explains. Working with multiple producers including Chris Hartz (Childish Gambino) Nicky Paul (St. Lucia) and fellow Canadians Ryan Stewart (Carly Rae Jepson) and Joel Stouffer (Dragonette), this album has a song for everybody. ‘You wrote these songs’ expertly walks the line of fitting into the mainstream, with a unique musical twist and an honest voice that cuts through the noise. 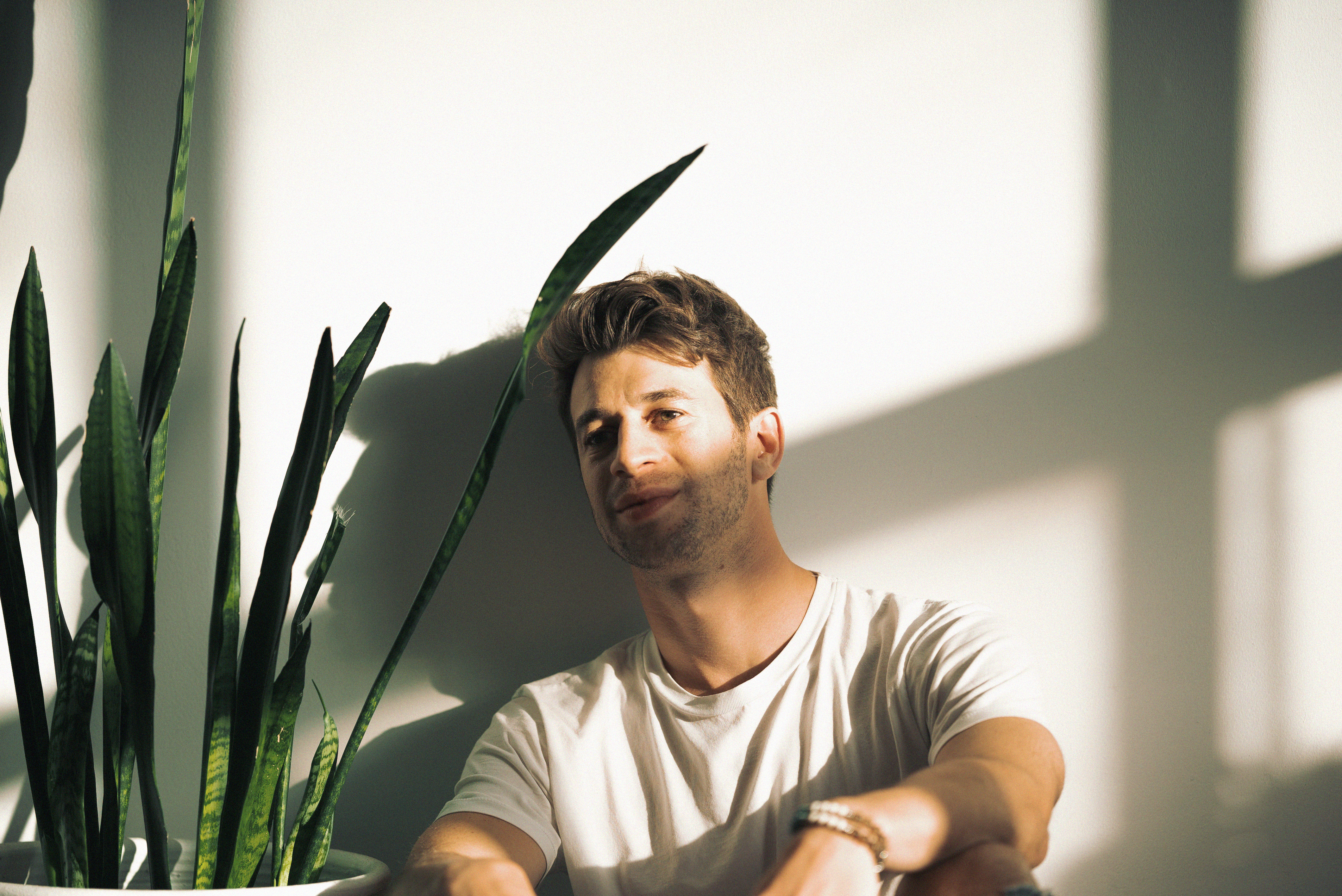