Mike Legere is a songwriter and producer based out of Toronto, Ontario, originally from Nova Scotia. After years of playing with bands Century Thief and Places Erupt he released his first solo record Ourselves in Public on June 8th 2018. He plays lyrically driven indie-rock music.

Playing with bands Places Erupt and Century Thief, Mike released multiple albums and EPs between 2012-2018. Through this process he developed an interest in production, witnessing the creative possibilities that open up in the recording and mixing process. After graduating from Recording Arts Canada, Mike began to work as an engineer at The Root Down Studio, where he’d later become lead engineer.

In May of 2018 he embarked on his first solo tour with Dante Matas, to support the release of his debut solo album Ourselves in Public, which was premiered by Aesthetic Magazine. The first single, “Yourself,” was premiered by Folk Radio UK.

To support the record, Mike booked a solo tour with Dante Matas and his band, who share members with Century Thief. Omar and Colin McNally joined him for a few songs throughout the tour, and later joined the project along with Greg O’Toole (Places Erupt). After the tour Mike decided to record two new songs live off the floor to capture the energy the band had developed. This became the single “Love Songs (In Fear Of Dying Penniless),” as well as its counterpart “Billboard.” He produced a video with Greg Francis (Century Thief) for “Love Songs.” 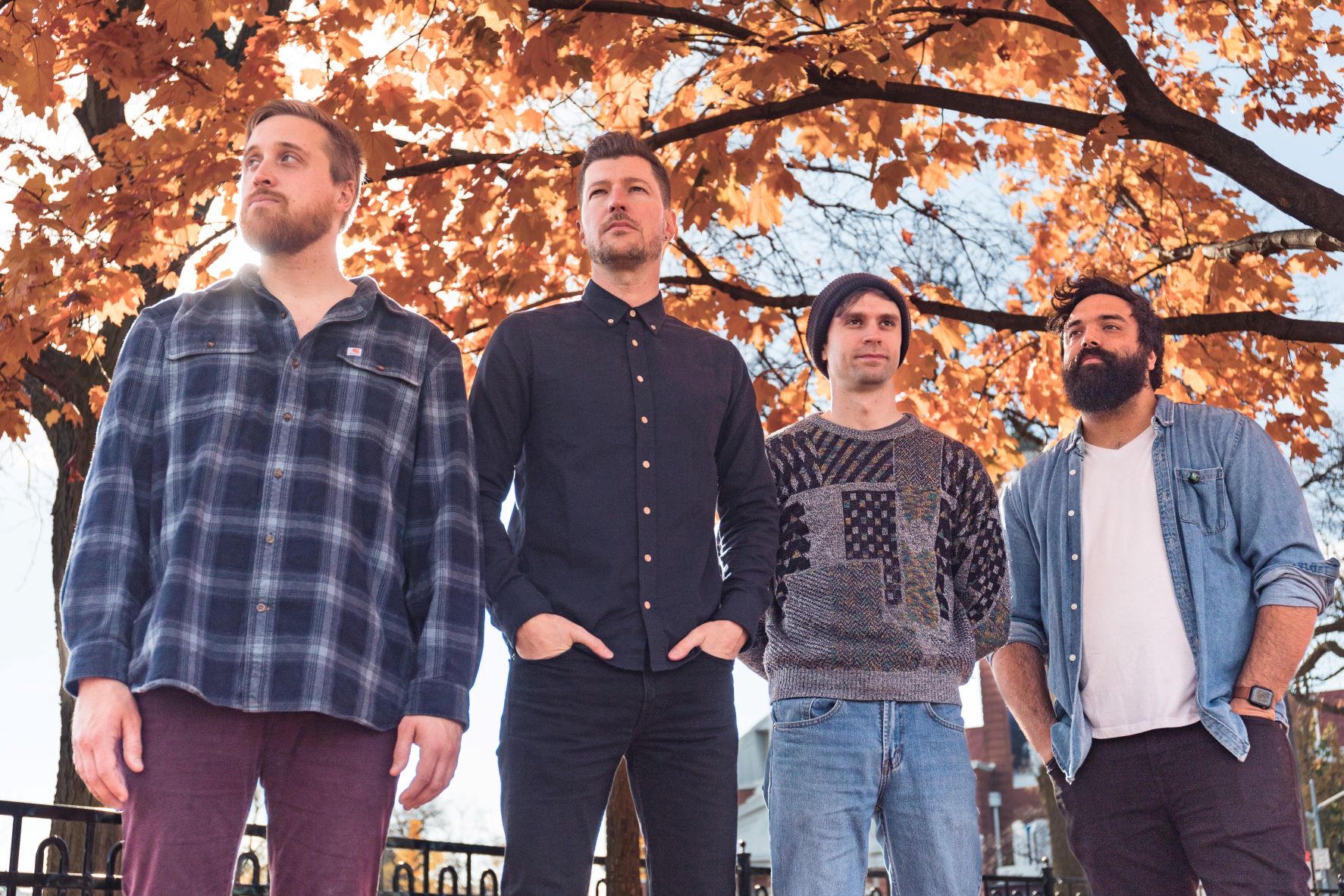 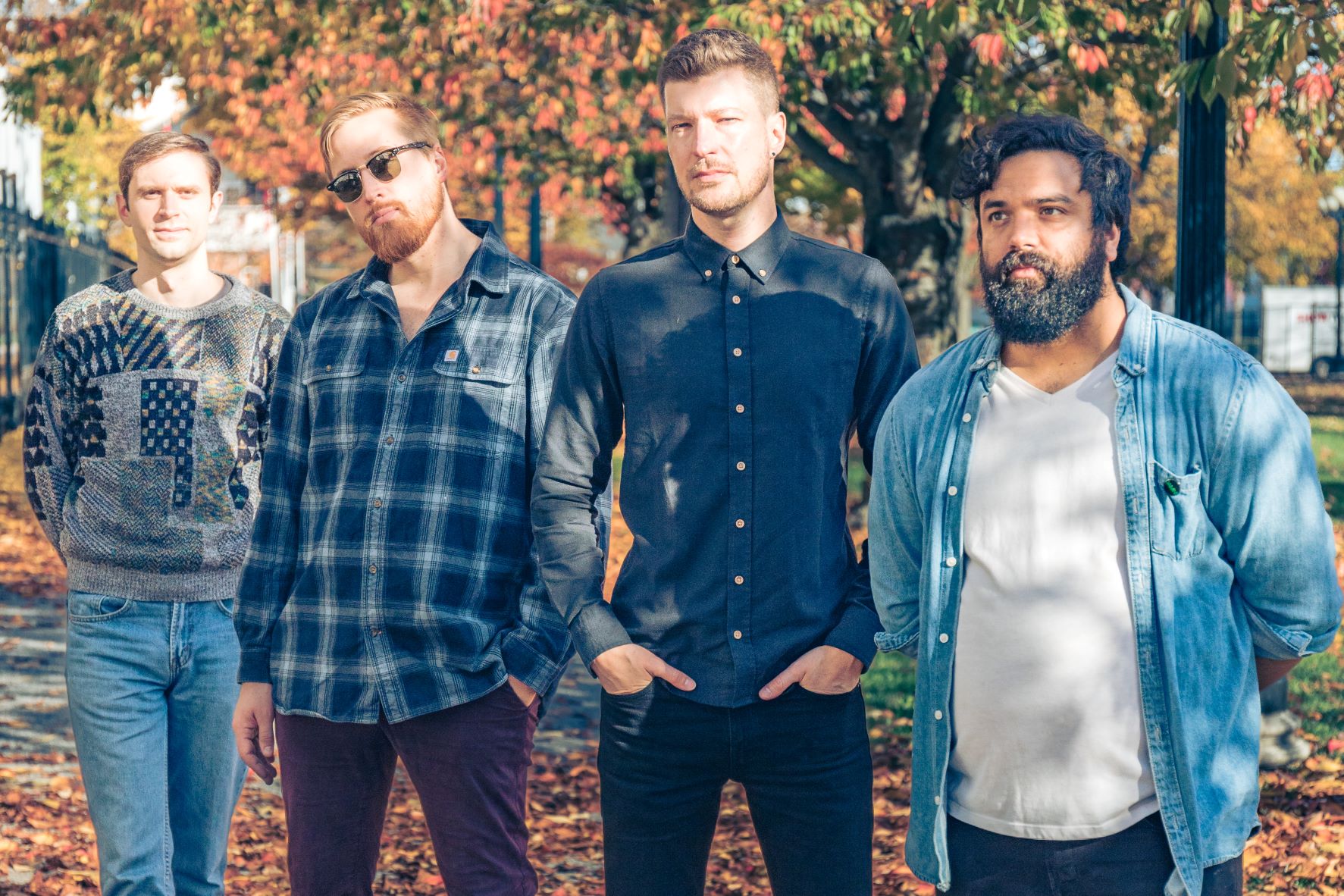 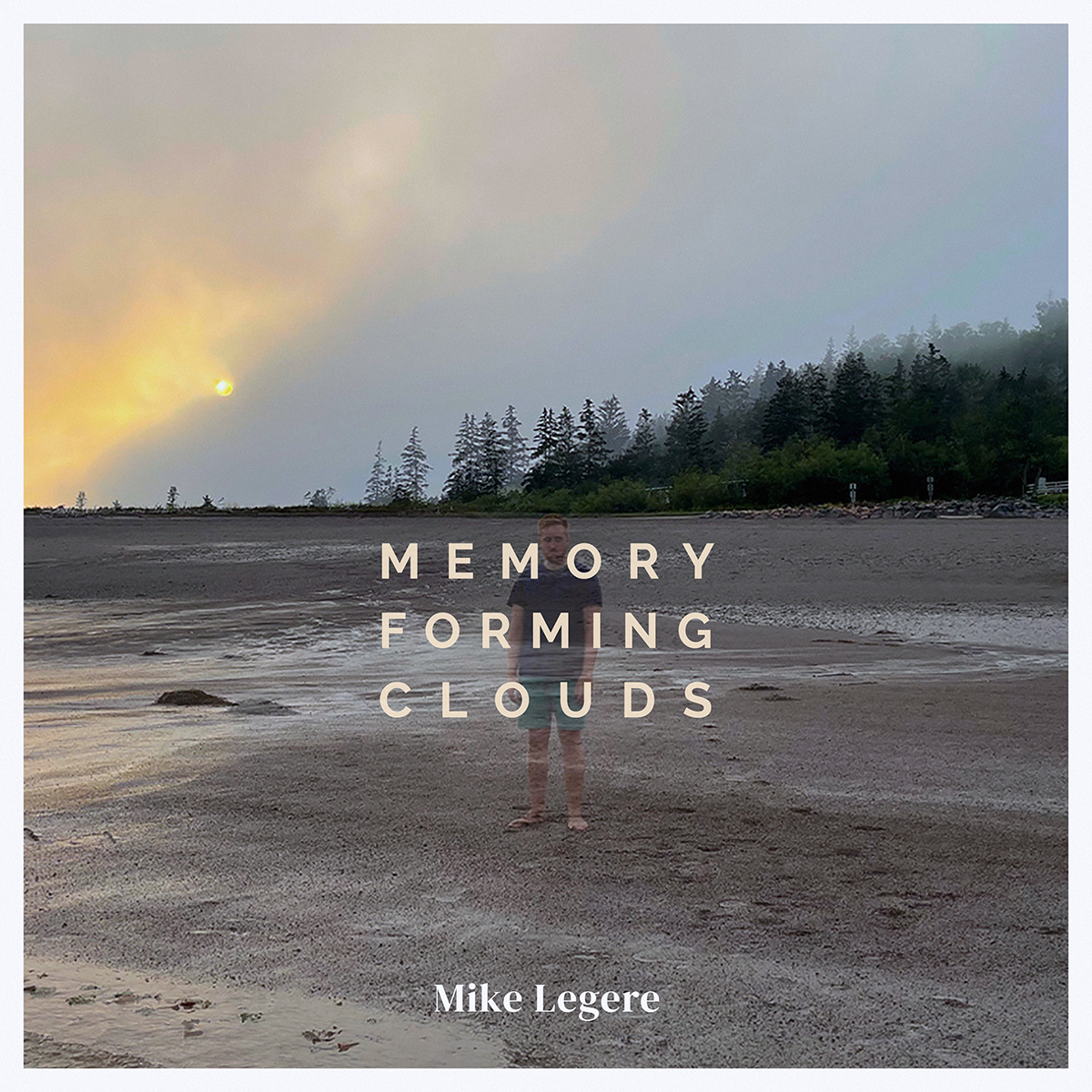 Read All Access Music’s in-depth chat with Mike Legere! His debut solo LP ‘Ourselves In Public’ is out now.

Indie Voice blog reviews ‘Ourselves In Public’ from Mike Legere!

Read Out From the Pine Box’s excellent review of ‘Ourselves in Public,’ Mike Legere’s debut solo LP!

Aesthetic Magazine premiere Mike Legere’s new album ‘Ourselves In Public’ – check it out! ✨

Check out Dante Matas and Mike Legere’s upcoming Eastern Canada dates over at Grid City Magazine to find one near you!

Listen to “Yourself” by Mike Legere via York Calling!