Hot on the heels of “love in the age of war,” new wave electro-pop pioneers, Men Without Hats, return with a collection of 14 new original compositions – Again (Part 2).

Led by original founding members Ivan and Colin Doroschuk, Men Without Hats have been rounded out since 2016 by industry veteran Sho Murray, and augmented on this record by Colin’s daughter, soprano Sahara Sloan.

The album was recorded on Vancouver Island, British Columbia, on top of the Malahat Mountain overlooking the Pacific Ocean, from July 2020 to January 2021.

The themes explored on Again (Part 2) reflect the band’s unique take on current affairs (“If the World Should End Today,” “The Human Race”), love (“All Into Stars,” “The Love Inside your Heart,” “When Does The Love Begin”), the meaning of life (“Just Another Day,” “Nancy’s Room,” “Where The Wild Go”), and the state of the art (“My Love,” “Heaven,” “My Own Advice”).

With a mixture of the latest digital technology and the best of the analog world (including an actual prophet 5 synthesizer that was used during “The Safety Dance” recording session), Men Without Hats continue their voyage into the world of synth-pop, with a sound forged in the past and hardened by their life experience and commitment to the future.

For the past 10 years, Men Without Hats have toured the world with the cream of 80’s royalty, playing for crowds in North and South America, Europe, Scandinavia, Jamaica, Australia, Mexico, and South Africa, in fact reaching even more people and places than the first time around. Their crossover sound and message is resonating with a new generation of fans eager to understand and appreciate the 80’s influences in their own current brand of pop.

In conjunction with their 40th anniversary, Men Without Hats have had two of their songs – “The Safety Dance” and “Pop Goes The World” – inducted into the Canadian Songwriters Hall of Fame.

Some other recent highlights include Jimmy Fallon and The Roots performing “The Safety Dance” on the one world concert live stream, and Alaska Airlines using it as the soundtrack to their new 80’s-themed advertising campaign video.

Originally from Montreal but relocated to Canada’s west coast for the past 20 years, Men Without Hats have even seen their adoptive province’s BC Transit use “The Safety Dance” for their new travel safety video as well.

Since their formation in 1978, Men Without Hats have been at the forefront of popular electronic music, creating worldwide anthems of joy and positivity that have weathered all musical styles and trends, mirroring and recounting the mysteries and challenges of the space and time we live in.

Now, as we approach the dawn of a new era, it’s the perfect time to listen to Men Without Hats… again. 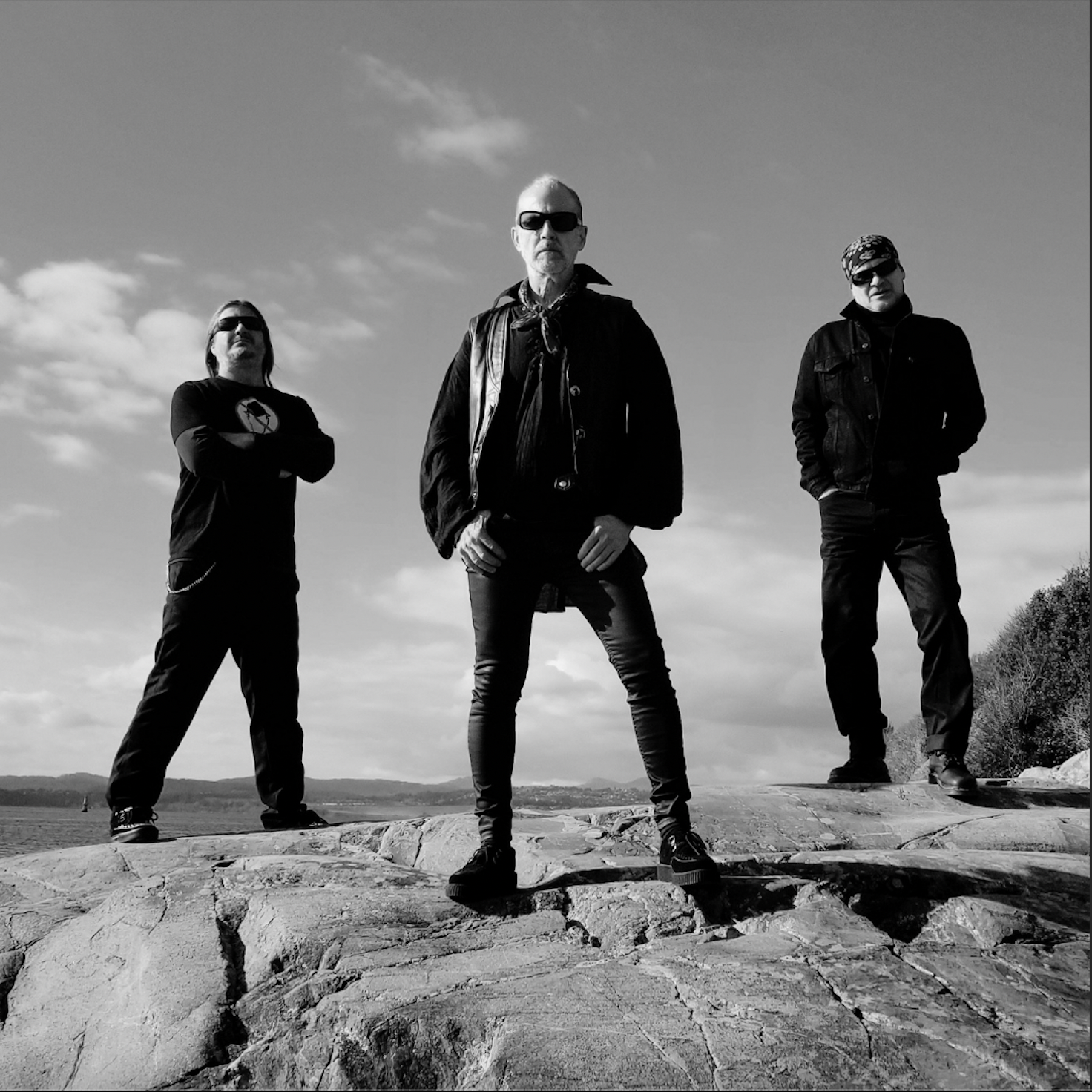 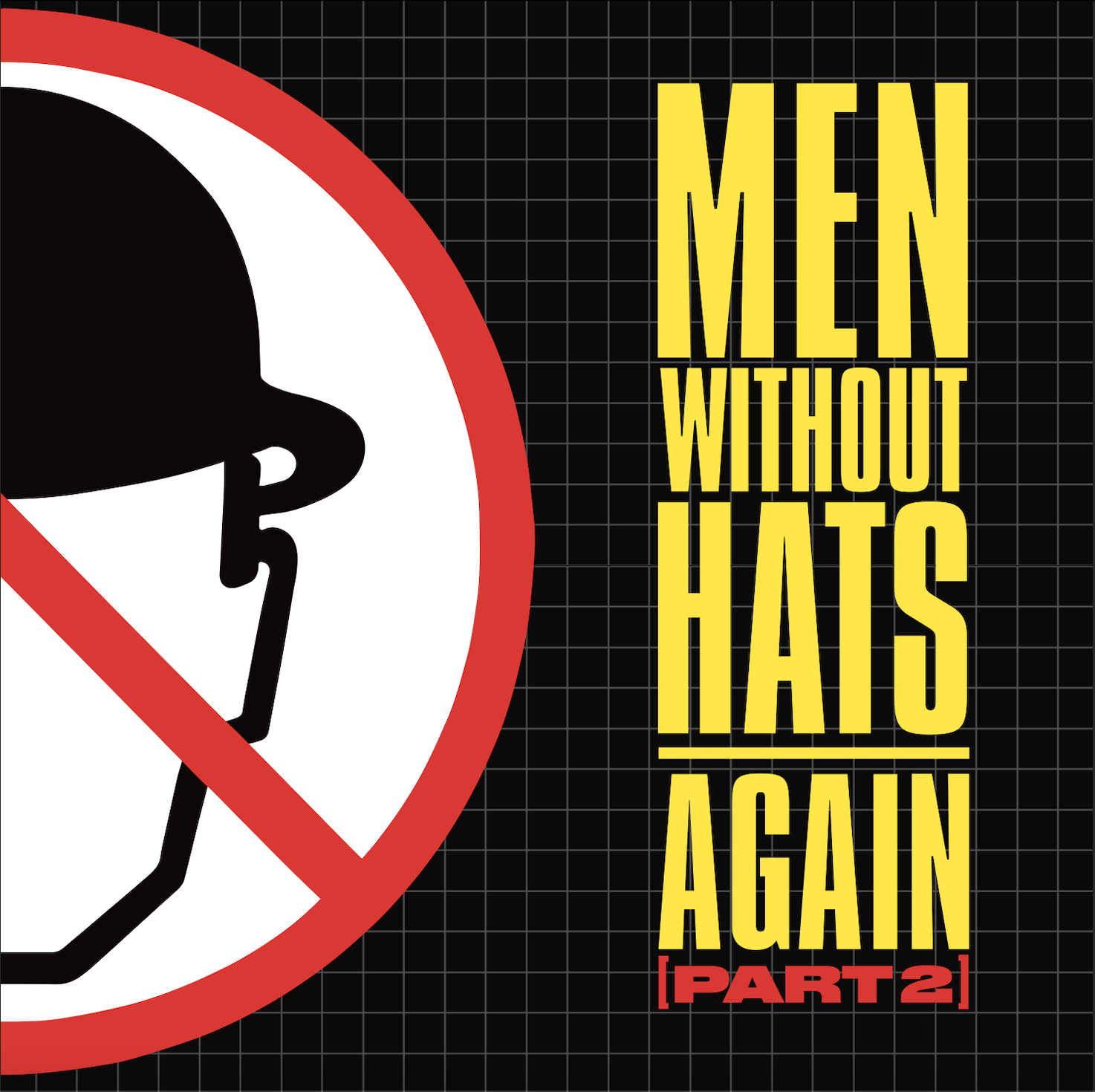