MBG is an Alternative Rock project of Canadian multi-instrumentalist Leena Rodriguez. In the recording studio, Leena writes, produces, records and performs all of the project’s music alongside with her co-producer Phil Hirst. As a live act, MBG consists of Leena (vocals, guitar), Rafael Callejas (vocals, bass), Morgan Dunbar (drums) and Phil Hirst (guitar, vocals). Raised in Brampton, a suburban city outside of Toronto, Leena grew up in a household without any musical background but somehow sparked an interest as a teen when she picked up a toy keyboard discarded by her younger sibling.

She began learning songs by ear and then taught herself to play other instruments such as the drums, guitar and bass by commuting to her local music store everyday and practicing until closing time to avoid the burden of her family paying for music lessons and instruments. Overtime, she has molded and shaped her skills as being a well-versed multi-instrumentalist. A graduate from the Music Production program at Seneca College, she grew an interest in music production/songwriting and then started writing her own music. In 2019, her project was conceived with her debut EP ‘Have a alright day’. With two new singles out and a possible EP release in the future, she hopes to break out in the Toronto Indie rock scene going against the grain of heavily dominated boy bands In the genre of Rock with her own loud, edgy and unique sound. 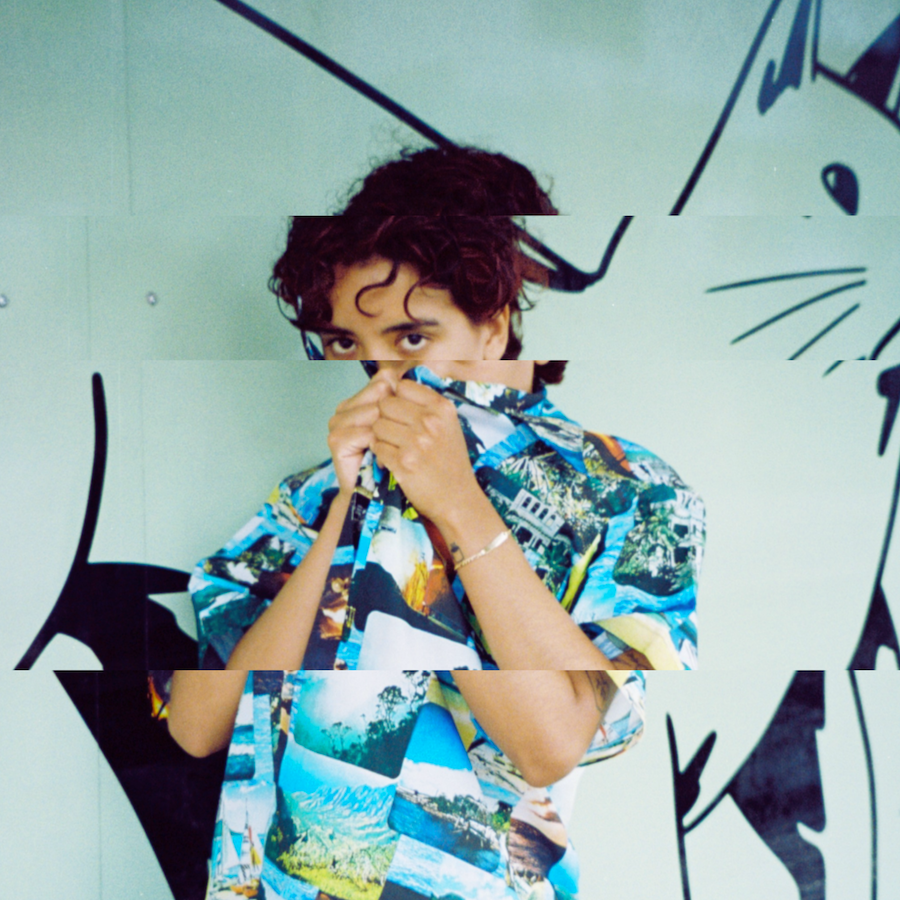 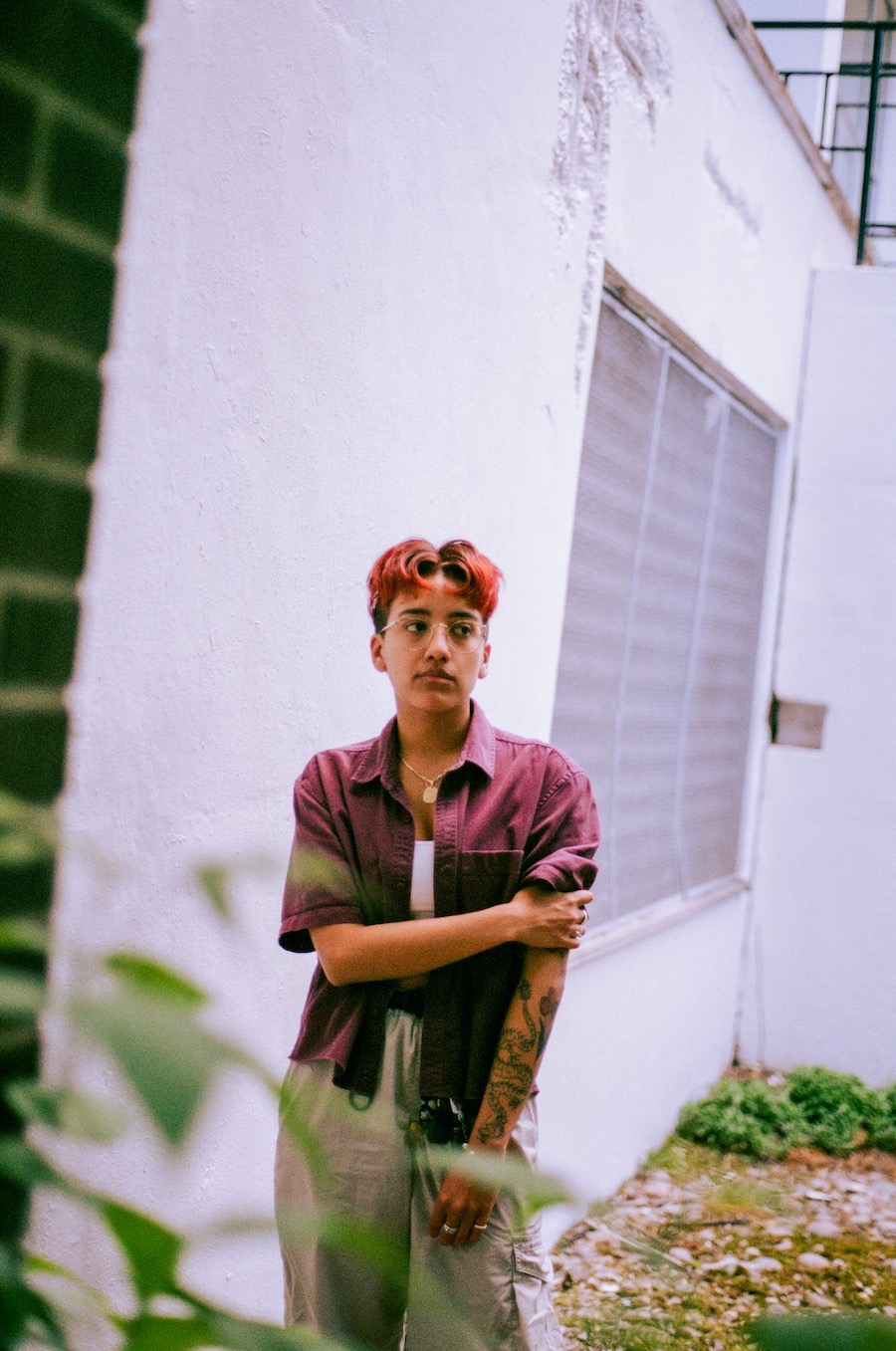