Mattie Leon is a singer/songwriter hailing from Hamilton. A craftsman on guitar and piano, Mattie refuses to leave the past behind. His sensibilities are informed by the songwriting of the sixties and seventies. His voice, whether soaring or soulful, is his own. The result is a fresh take on a classic form; familiar but unmistakably new.

Mattie is no stranger to the road. He’s brought his music to stages across Canada, from the Atlantic to Pacific coasts. At his side is Mike Leon, Mattie’s drummer and longtime collaborator. Together, they’ve become a captivating example of the unique thing that happens when siblings perform on the same stage.

For his latest single, Mattie enlisted the help of acclaimed Canadian producer, Mark Howard. Recorded during the last gasps of winter in March 2022, Mattie, Mike, and longtime bassist, Nelson Sobral did things the old fashioned way; recording everything together in the same room. The result is “Acoustic Guitars,” out July 29th on Castlemore Records. 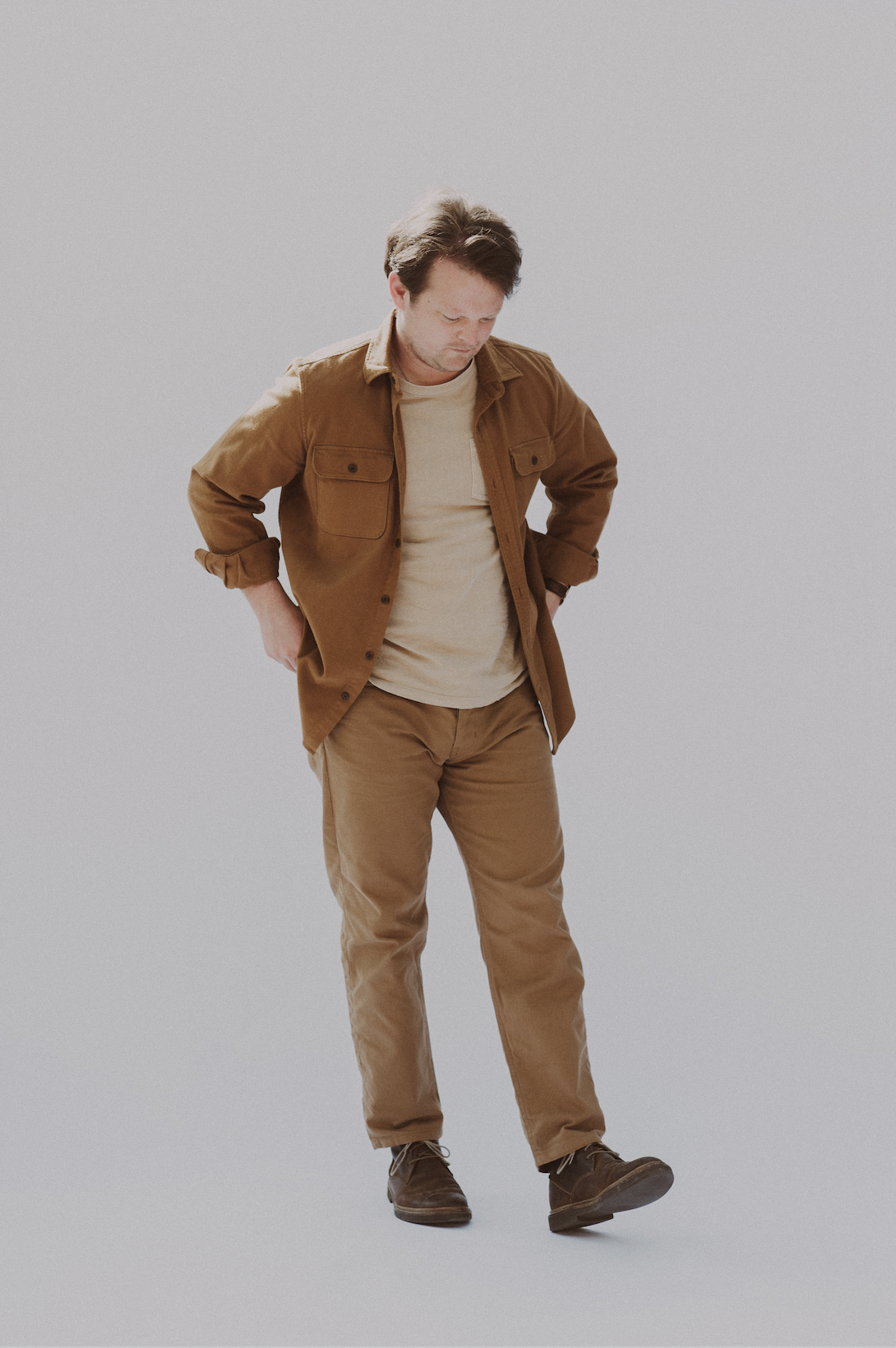 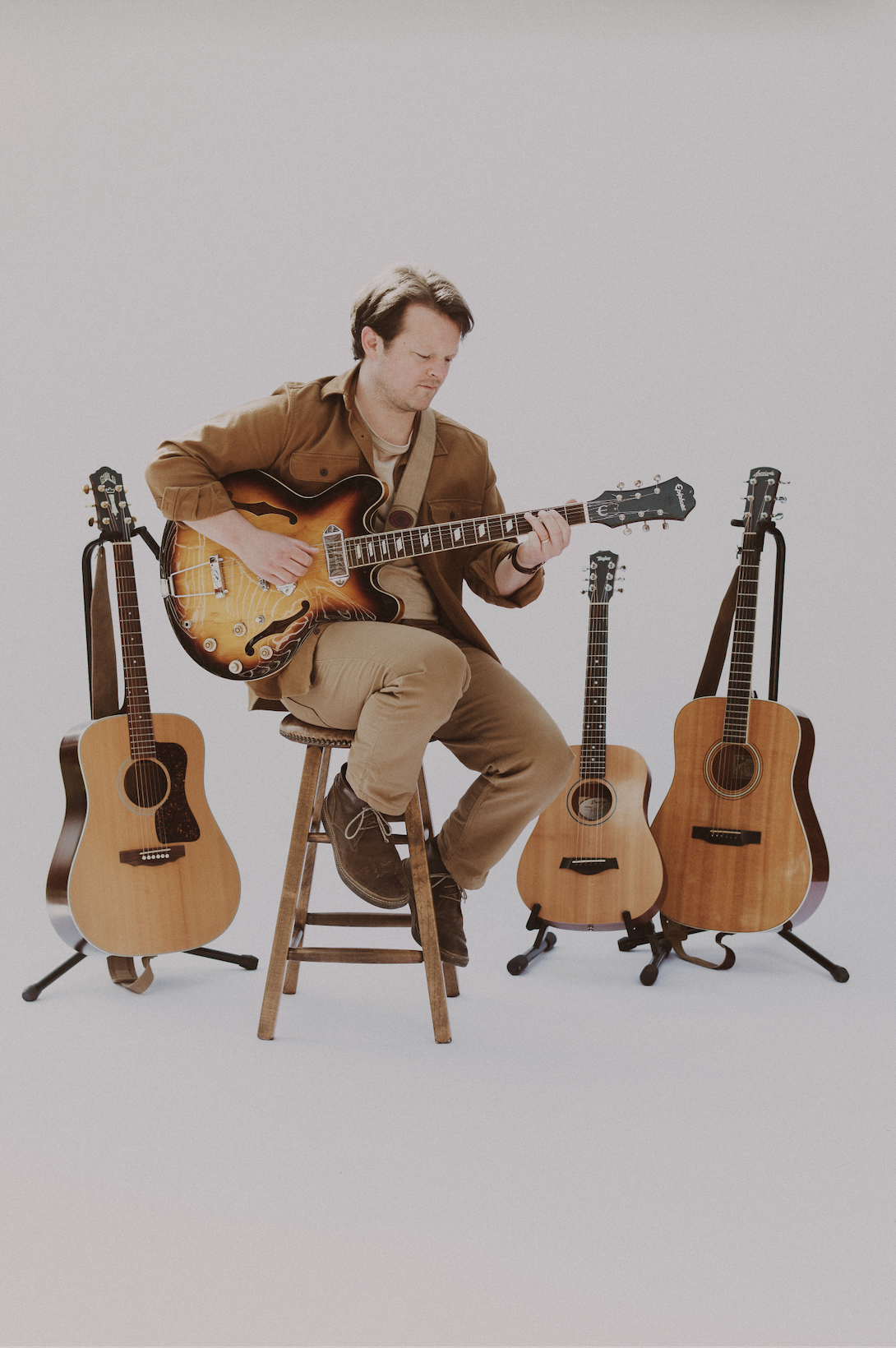