Martha and the Muffins

Described by UK critics as “one of the most innovative of their era” and that “even to this day they sound brave and fresh”, Martha and the Muffins returned in 2010 with Delicate, their first new studio album in eighteen years on their own Muffin Music label. The album was five years in the making and mixed by David Bottrill (Peter Gabriel, David Sylvian, Robert Fripp). The songs range from the horn-inflected “Drive” and the anthemic groove of “Mess” to the perceptive “Life’s Too Short To Long For Something Else” and “Love Began With Eve”, a song that Daniel Lanois stated was “one of the most beautiful, original songs I’ve ever heard.”

Martha and the Muffins emerged from the early punk/new wave/art pop scene in 1977 which was centered around various clubs along Toronto’s Queen Street West and the Ontario College of Art, where several members of the band were students. The band was the first Canadian band to sign to a UK label and recorded their first album, Metro Music at The Manor Studio near Oxford, England. After “Echo Beach” became a top ten single around the world in 1980 and earned them a Juno for Single of the Year, Martha and the Muffins toured extensively in Britain, Europe and North America. Since then, the band has released seven studio albums, three of which they co-produced with Daniel Lanois (U2, Bob Dylan, Peter Gabriel). The songs they worked on together included the groundbreaking singles “Women Around The World At Work”, “Danseparc”, “Black Stations/White Stations”, “Come Out And Dance” and “Cooling The Medium”.

Martha Johnson and Mark Gane spent much of the ’90’s scoring music for various television and film projects. In addition, Universal Music Canada has reissued several Martha and the Muffins albums on CD, including Metro Music, Trance And Dance, This Is The Ice Ag and the CD compilation Icon while the band itself has reissued their albums Danseparc, Mystery Walk, The World Is A Ball and Modern Lullaby.

More recently, Martha Johnson and Mark Gane, founding members of Martha and the Muffins, have gone into their extensive archives to select 12 rare singles, B-sides and unreleased tracks for ‘Marthology: In And Outtakes’. The album was released on November 5, 2021 and spans 35 years of recordings, including the 30th anniversary version of ‘Echo Beach’, previously limited releases of ’Summer Of Song’,‘Big Day’ and ‘Do you Ever Wonder?’as well as never heard before songs and alternative versions of album cuts.For the band’s global audience as well as the uninitiated, ‘Marthology: In And Outtakes’, offers a behind the scenes glimpse of the original and diverse avenues of Martha and Mark’s songwriting which has defined Martha and the Muffins as a groundbreaking band since its formation. 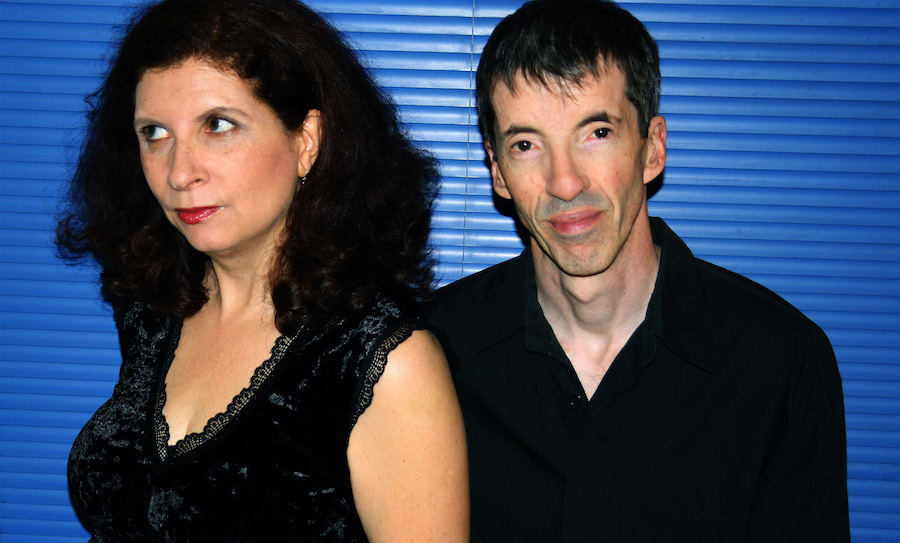