Mandolynne is an emerging indie alternative artist based out of Hamilton, Ontario. Since 2017, She’s been a part of various musical acts and has played venues such as the Horseshoe Tavern, The Rivoli, and Mississauga’s RTC festival. In 2019, Mandolynne made her solo debut at Make Music Matter’s Healing in Harmony Vinyl Pop-Up to help raise funding for musical workshops for survivors of sexual violence in war-torn countries.

Her unique, soulful tone floats over instrumentals like a moody wave. Mandolynne has been compared to Metric, Hope Sandoval, and Chelsea Wolfe, but her sound is hers.

Mandolynne was met with a string of tragedies from a young age and used writing as a tactile way to explore her dark thoughts and verbalize her reactions to her surroundings. Her lyrics directly reflect her lived experiences and have enabled her to face many demons, including sexual assaults, a tragic car accident, and a tumultuous upbringing.

Mandolynne uses each piece as a way to process these events and has found healing during the process. Her raw, pointed, and disturbing approach to her music may help others explore such thoughts and shared lived experiences within themselves. Keep your eyes out for her debut album, set to debut in 2022. 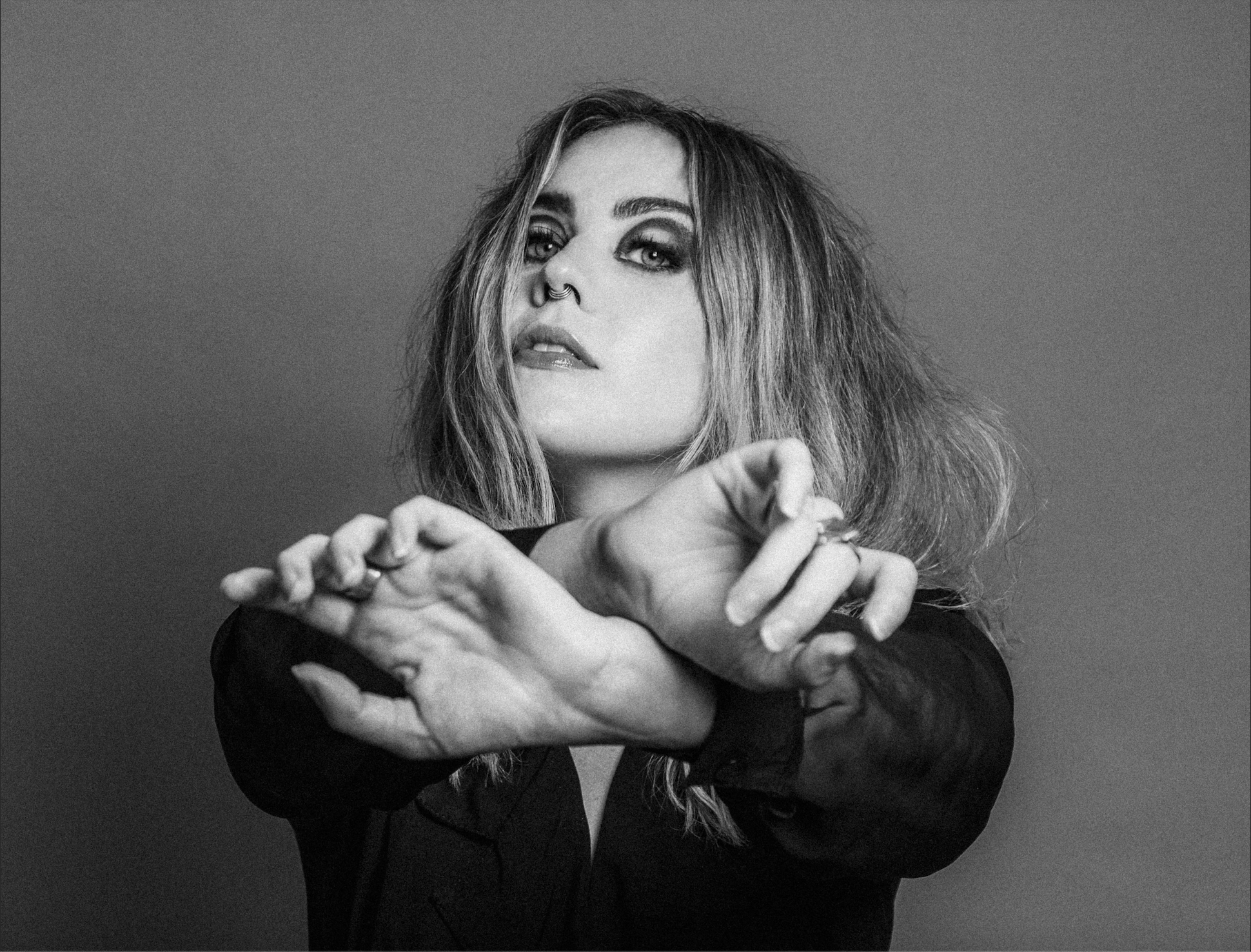 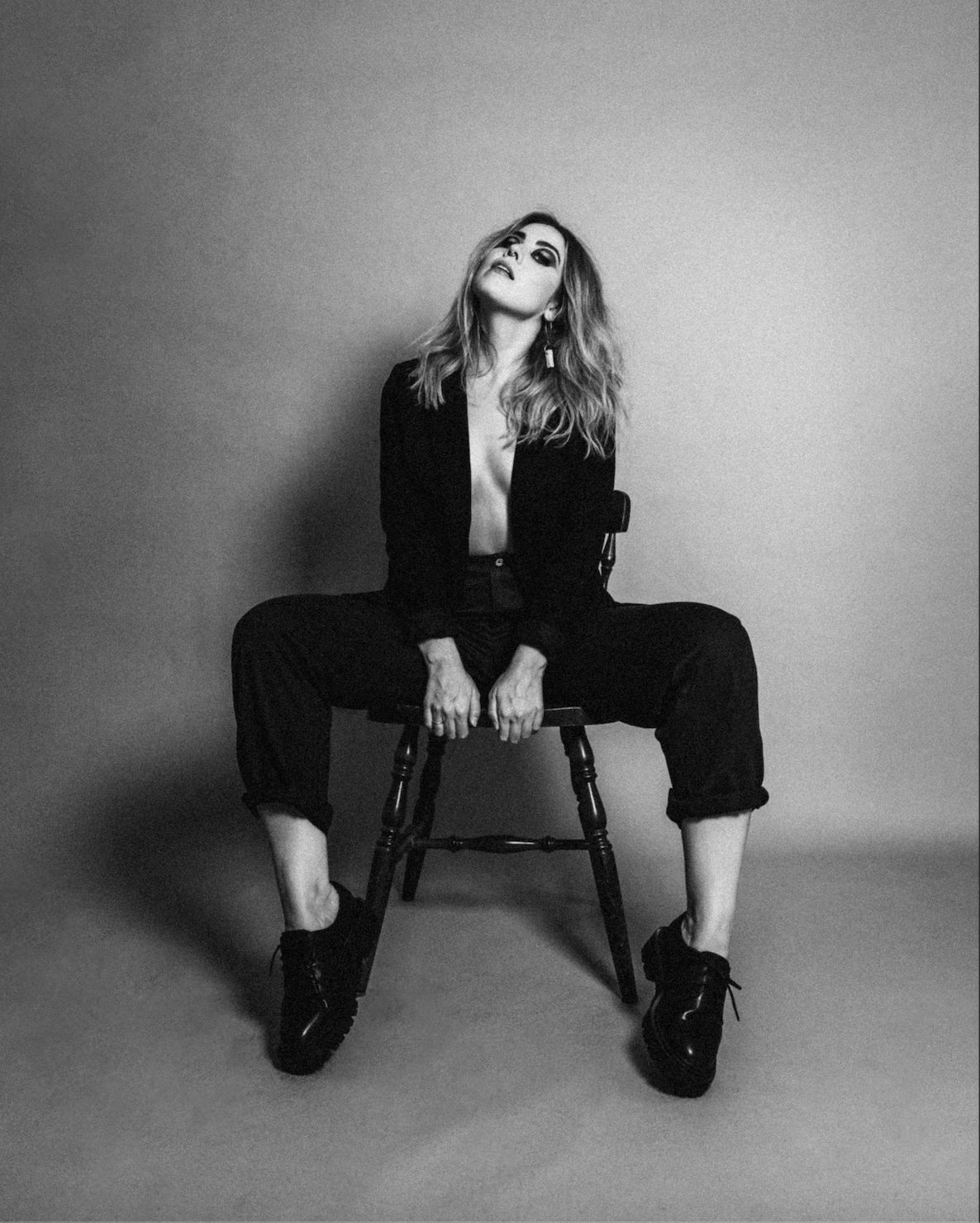 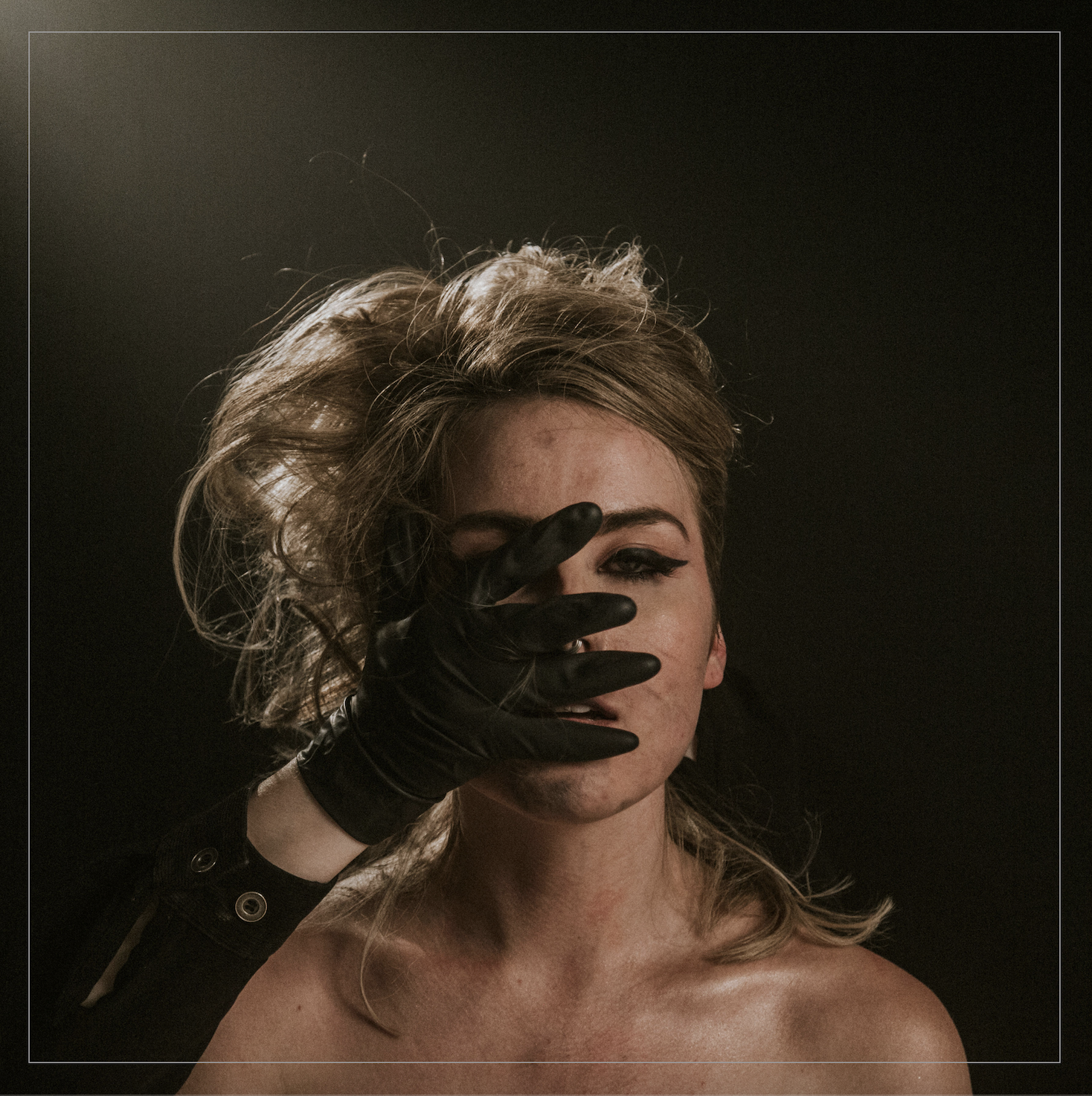