Malcolm Burn was born and raised in Deep River, Ontario, Canada. His musical roots follow folk and classical genres up through rock, country, and experimental music. Although classically trained as a young man, Malcolm first made his musical mark forming the group Boys Brigade in Toronto in the ‘80s. Boys Brigade went on to record and tour, scoring a top 20 hit in Canada with the song “Melody.” Following Boys Brigade, Malcolm connected with Daniel Lanois and was deeply involved in the recording and production of such notable albums as Yellow Moon with the Neville Brothers, Oh Mercy for Bob Dylan, and Wrecking Ball with Emmylou Harris. Stretching out on his own into the ‘90s, Malcolm produced the landmark album Living With The Law by Chris Whitely, as well as American Caesar for Iggy Pop and Human Wheels with John Mellencamp. His production for Emmylou Harris’ Red Dirt Girl earned him a Grammy award.

Malcolm now lives and works mostly out of his own studio in Kingston, New York where he has gone on to produce records for Emmylou Harris, Sandrine, and Ensign Broderick. He also hosts his weekly music program on Radio Kingston WKBY 1490AM “The Long Way ‘Round” on Sundays from 8pm-10pm local time. However Malcolm continues his passion for songwriting over the years while doing his day job as a record producer.

Malcolm and his long time friend and associate Borza Ghomeshi became reacquainted over the past few years after Malcolm helped produce Borza’s most recent record. They then decided that it would be great to continue the musical relationship and release Malcolm’s music on Borza’s independent label, Mayk Music.

Over the past few months he’s devoted his energy to writing and recording this new collection of material that draws on his experiences with life as well as with love. He’s paid particular attention to developing a strong vocal identity given that that has been his forte when working with other artists. His songwriting has evolved since his last output, taking influences from the artists he has worked with and also a renewed enthusiasm for creating unusual and evocative sonic landscapes filled with continuing left turns. The recordings were done as each song was written and all the music was recorded and performed by Malcolm at his studio. With over 20 songs now ready for release, the plans are to release several EPs followed up by a full album over the coming year. 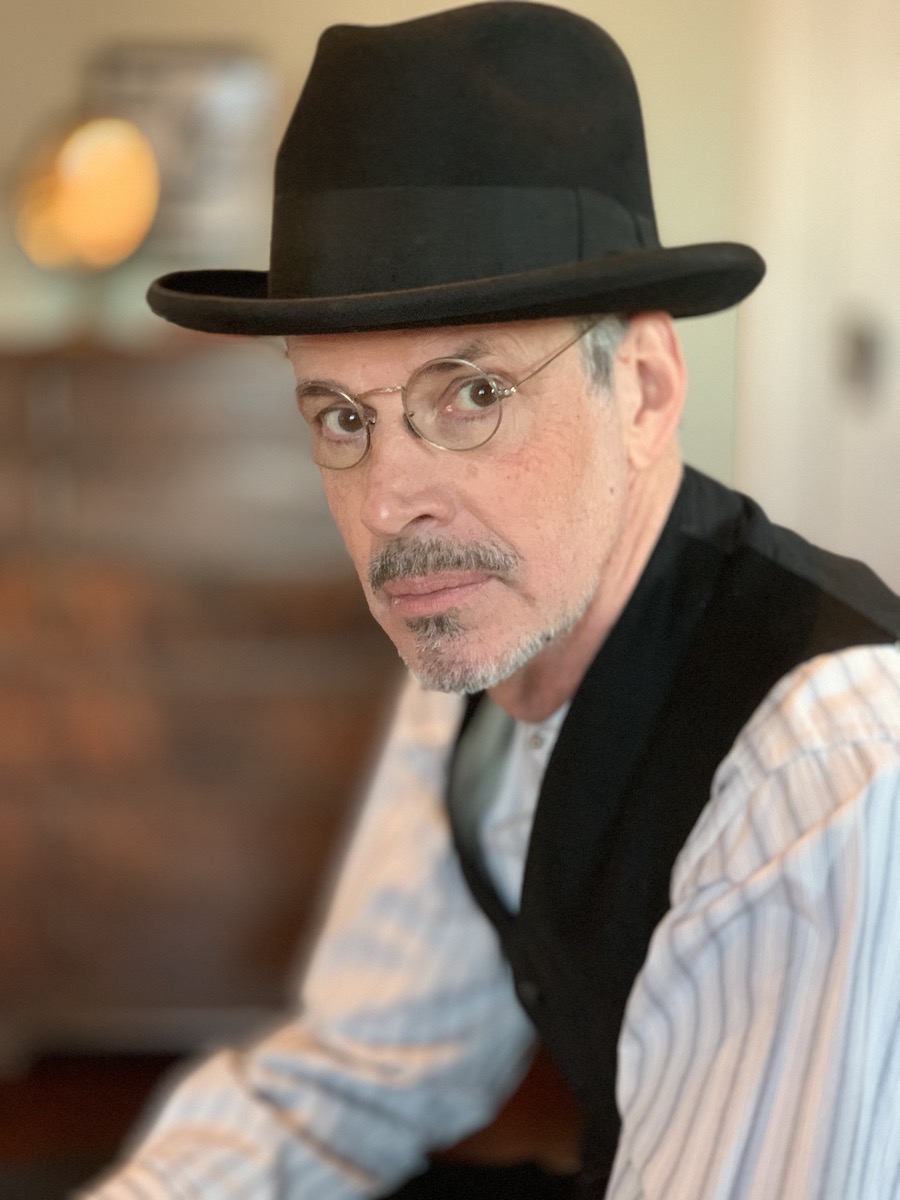 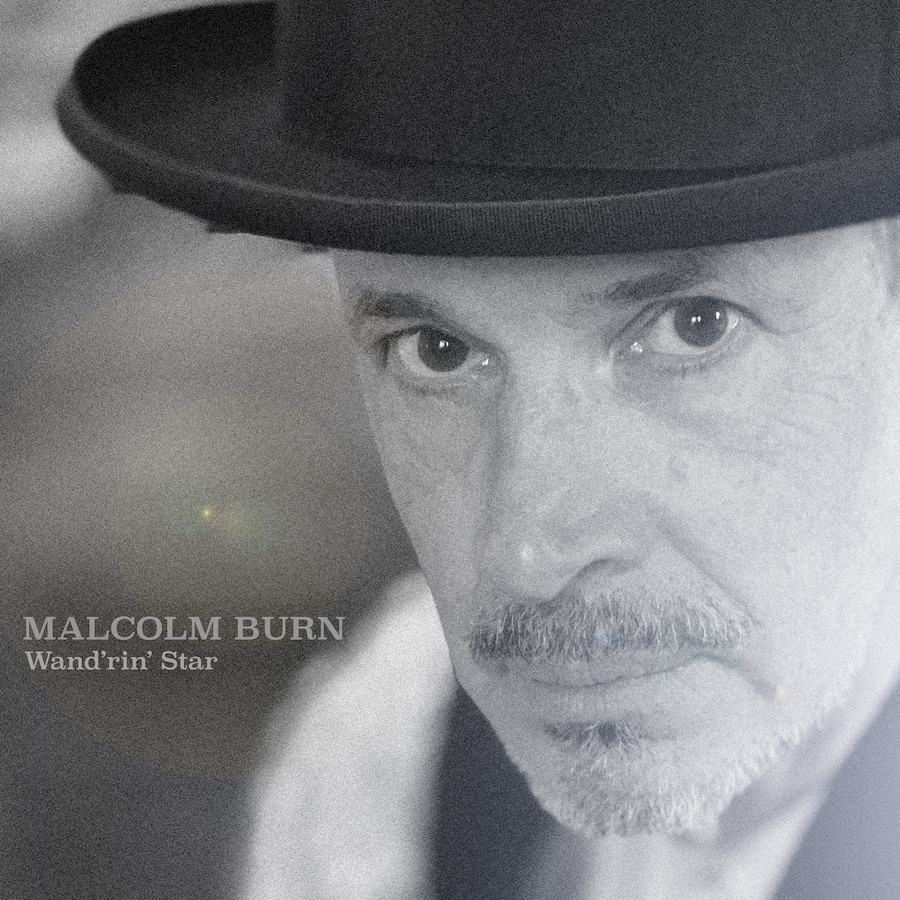 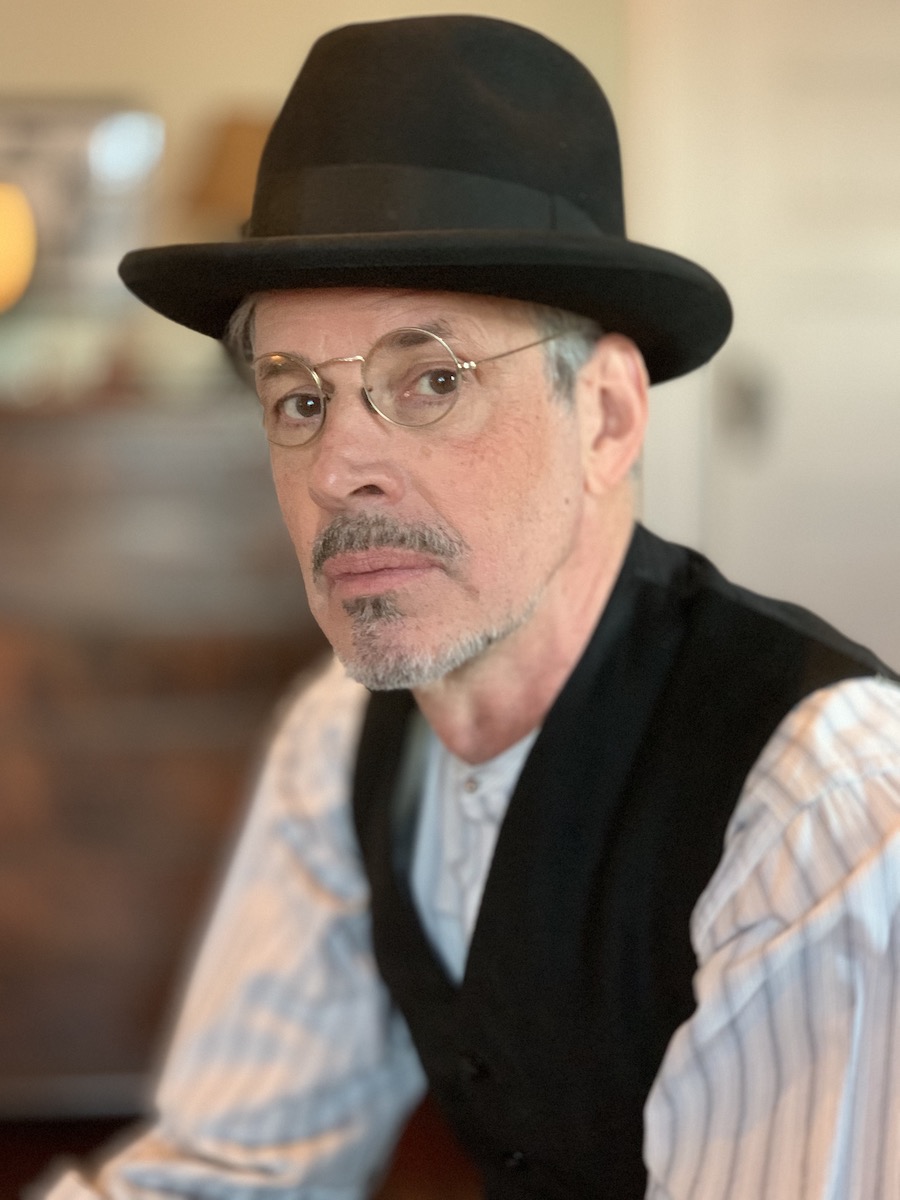