Lyzzie is an indie-pop artist with a dark twist, located in Toronto, Canada. Inspired by strong female acts like The CHVRCHES and Billie Eilish, Lyzzie adds her own unique lyrical content and melodies. Each song she writes shares different experiences she has with her own mental health and her growth into the person she is today. Lyzzie hopes that with her music and lyrics, she can connect with individuals who may be feeling the same emotions she is. Music is a powerful tool for healing and her goal is to help as many people as she can feel not as alone in their thoughts and experiences.

From a young age, Lyzzie found herself writing songs and making up gymnastics routines showing everyone in her family. She was a national-level gymnast training 40-hour weeks but still managed to find time to sing every second she could. At the age of 11, she severely injured her neck ending her gymnastics career. However, there was a silver lining to her injury. All this free time allowed her to explore her creativity with music and search for opportunities to sing live. From this point forward, she knew she was meant to be on stage. She also found that music was a great outlet for her to express her emotions and experiences. As she grew older she had a lot of battles with mental health. Lyzzie was able to cope with her struggles through writing her music.

Lyzzie was scouted and given a scholarship to the School of Rock in Markham, an afterschool program for teens to start their music careers. After being with them for a couple of months, she was then given the opportunity to be the lead singer of the House Band who got to perform at live events and toured parts of the United States. With the House Band, Lyzzie was fortunate enough to perform at The Rock and Roll Hall of Fame in Cleveland, competed in the Summerfest Milwaukee Battle of the Bands, performed on the same stage as REO speed Wagon and Walk off the Earth, and performed for a weekend on the Wildwood New Jersey Boardwalk. Lyzzie never missed an opportunity to sing and decided to enter in a local singing competition with the City of Pickering. She ended up winning and was given multiple opportunities with the city to perform for the Mayor, MC 4 years in a row at the Tree Lighting Ceremony, and sing at numerous holiday events. After high school, Lyzzie started performing regularly with her uncle’s band doing shows at various bars and music festivals. Her uncle and his friends were a big influence on her career. Anytime they had a party they would have Lyzzie join in with them on stage playing anything from classic rock to country or slowed down punk songs. They pushed her to explore her range and style of singing.

Lyzzie decided it was time for her to start a solo career. She also realized she wanted to learn more about the business side of the industry and enrolled in a Music Business Management program at Durham College. After graduating, it was time to work on her career.  Lyzzie has now been signed to SounDrive Records Management and is working with a team on her first EP. Included on that team are Jonathan Karkar (a trained jazz musician and excellent producer), Andre Kaden Black (20 successful years of experience in the industry in many different avenues such as artist development, production, song writing and working with Sony/ATV, Island Records, and 21 Entertainment to name a few) and Francesco Giuliano (10 years experience in the industry and co-owner/founder of SounDrive Records).

Lyzzie is currently recording her first-ever 4-song EP. Each song details a different experience in her life from being on the verge of a mental breakdown and not wanting to tell anyone to selfish boyfriends and being taken advantage of. Each lyric is authentically her and her story. Lyzzie’s release is strongly anticipated and she cannot wait to share her words and music for everyone to hear. 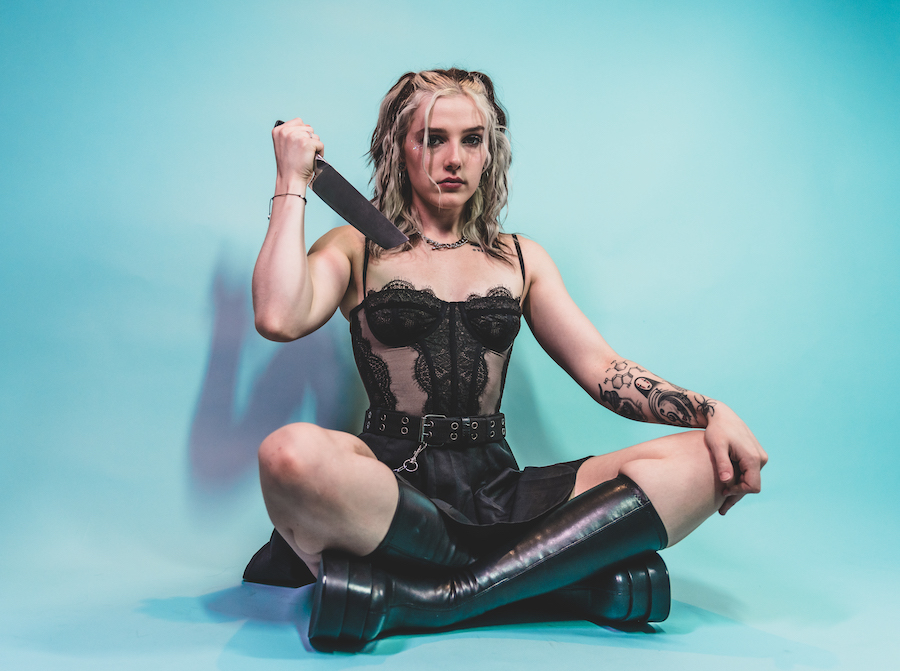 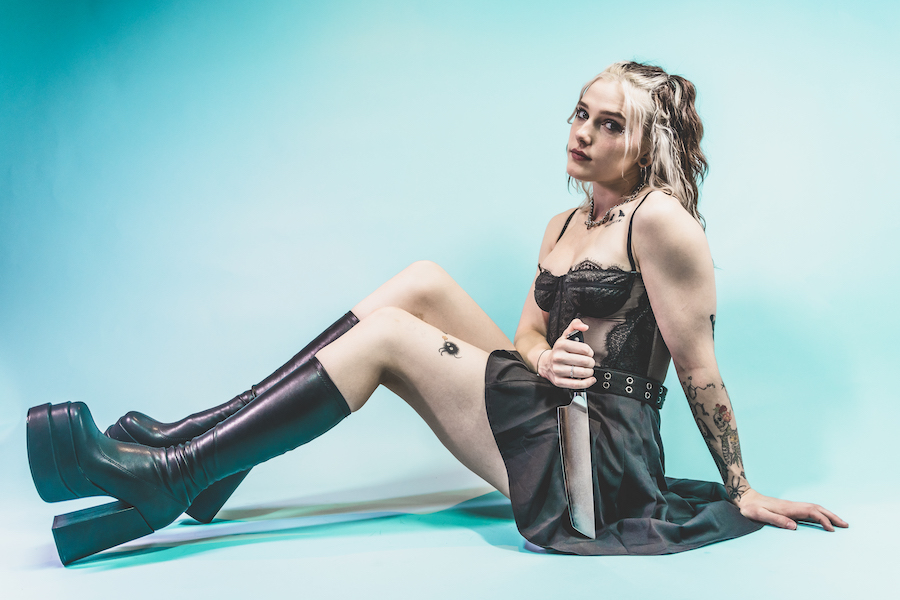 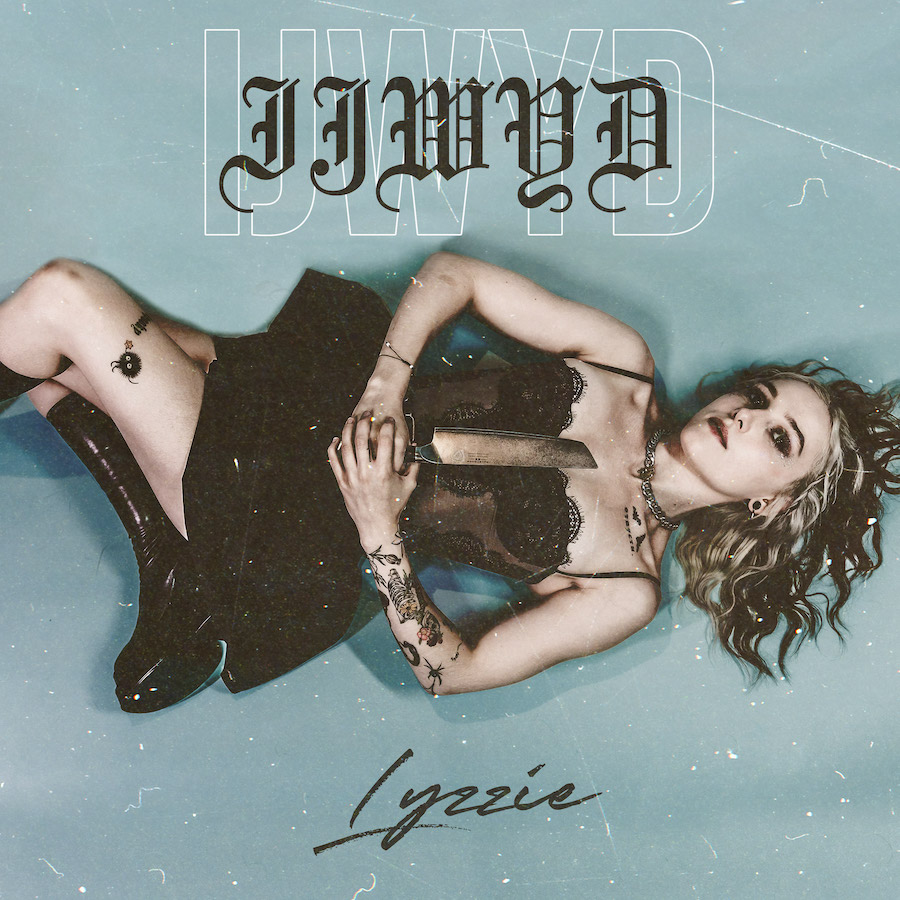