Lydia Persaud’s newest album, Moody31, is an intimate portrait of longing, romance, loss, and connection, fuelled by the singer’s undeniably rich voice. How do you heal from a love that never started? she asks on “Unsung,” outlining the record’s emotional gamut – rife with the paradoxes of desire.

Persaud met producer Scott McCannell of Safe Spaceship Music in 2019. “Scott and I shared the same desire to create something new while preserving the classic warmth of the 70s soul and jazz sounds we love.” The two began compiling a collection of demos that eventually became Moody31, a rendering of brokenness, loss of identity and glorified independence commingling with self-assurance, acceptance and new beginnings.

“Ukulele was the foundational instrument I used while writing the record,” she says. “From there, Scott and I would jam each song. The process was always about honouring the music and the story. There were no isolation booths, all the bed tracks were recorded in one room. The music wouldn’t sound the same without our late night hangs, ordering food and listening to music together.”

Persaud’s voice is warm and silvery on “Good For Us,” gliding over Christine Bougie’s whispery guitar lines. “I Got You” has a breezy sensuality, while “Words for Her” is fraught with the anticipation of saying I love you for the first time in a blossoming romance. The title track is a daring and surprising strip-down: an instrumental of diminished and major 7’s that fall alongside gently lush yet anguished vocals. Chino de Villa’s drums lend groove and heartbeat to the whole journey.

The record explores therapy culture, boundaries, and the creation and dissolution of various intimacies. Persaud’s technical prowess and musical vocabulary (and that of her collaborators Ben MacDonald, Kyla Charter, and James Baley) are obvious. On songs like “Let Me Be There For You” and “Think of Me,” there are tonal references to Mavin Gaye’s “Here My Dear,” a subtle nod to sonic lineage. While the record harkens back, Persaud’s honeyed vocals and inward-facing storytelling are immediate and fresh.

Moody31 is a rare blend of soul and jazz, an amalgam Persaud has made her own since her 2019 debut, Let Me Show You. A fixture of Toronto’s music community and a sought-after collaborator, she’s had a colourful decade performing to small clubs with her jazz project (2012-2016), to crate diggers with The Soul Motivators (2011-2015), to folkies at festivals with The O’Pears (2013-2019), and to rock nostalgics with Dwayne Gretzky (2017-present). Persaud has shared the stage with Lee Fields, Richard Bona, David Crosby, Gordon Lightfoot, Jackie Richardson, Divine Brown, Justin Nozuka and many others. She is currently a member of the Queer Songbook Orchestra, and host of the upcoming docuseries, New World Beat.

“After ten years of playing music, I’m beginning to recount the past and bring my multiple experiences into what I’m doing. After all, I make music to honestly connect with others who might feel the same way. I hope Moody31 celebrates and validates the human experience in all its contradictions: how new love can be experienced alongside deep loss, how one can crave solitude and connection, simultaneously. It’s beautiful to embrace all of our moods – it’s living.” 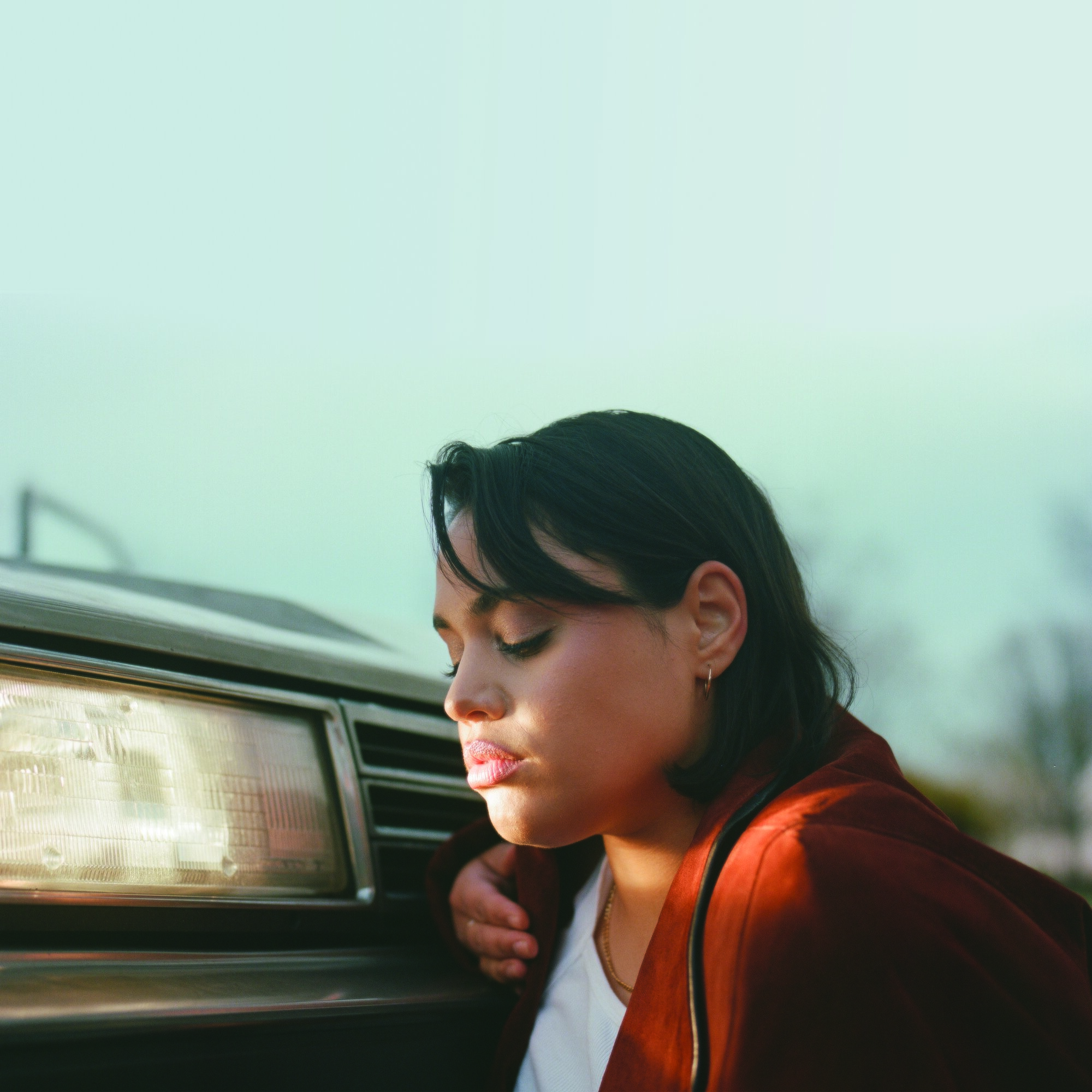 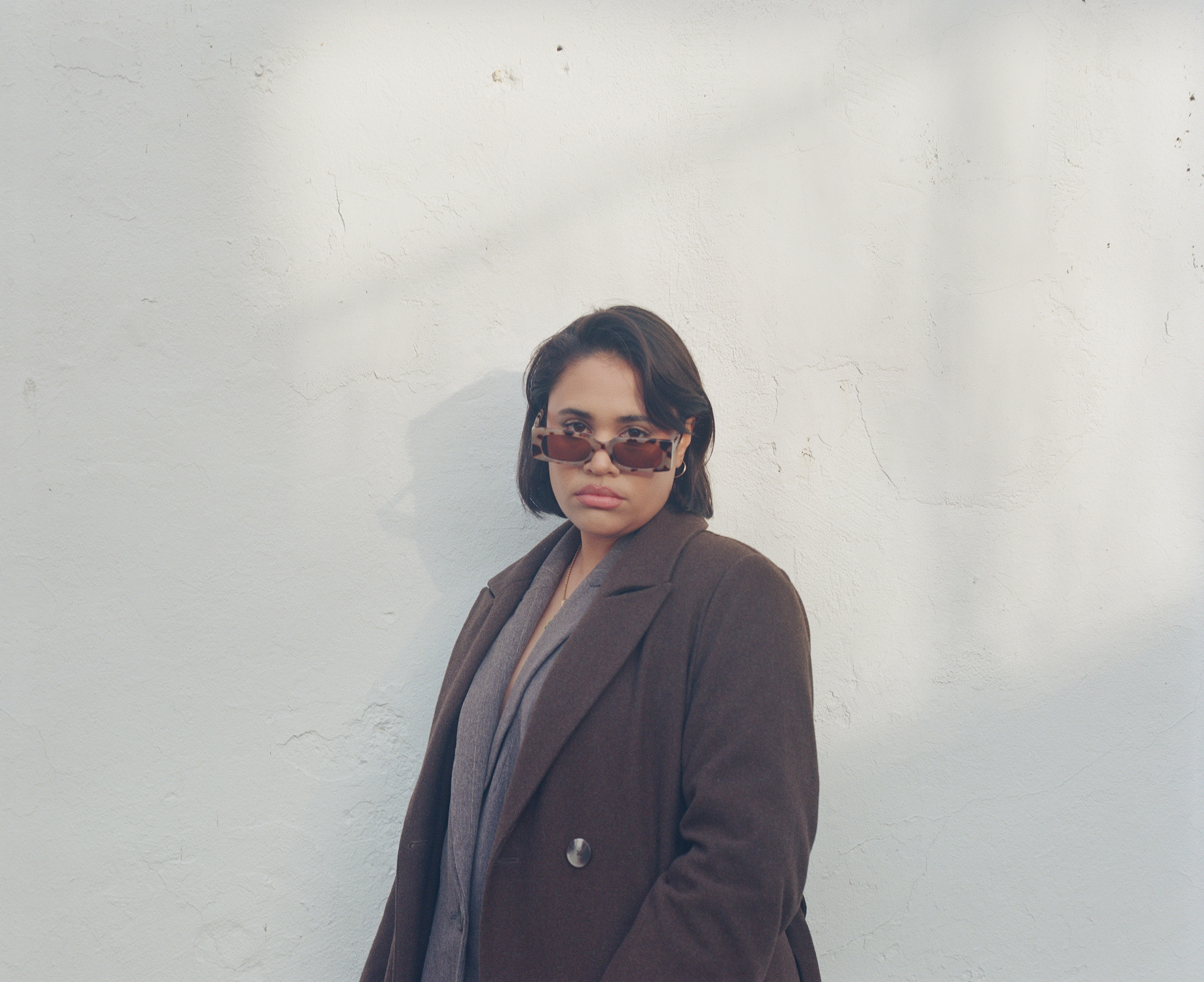