David Lotey-Goodman, better known as Lowgo, is a 23-year-old electronic music producer whose background as a jazz pianist sets him apart from the crowd. His deep passion for music began at two years old, when his parents offered him a small toy keyboard as a gift. This set him on a lifelong path of musical exploration. He went on to spend the majority of his youth taking piano lessons and performing with a number of bands and Jazz ensembles. Eventually, acts such as Flume and Kanye West drew him into the world of music production, which he has been a part of ever since. His experimentation with music software has led him to develop a unique style, using both traditional and innovative musical techniques. He combines his knowledge of jazz chord progressions with contemporary song structures, shaping an unmistakable sound. 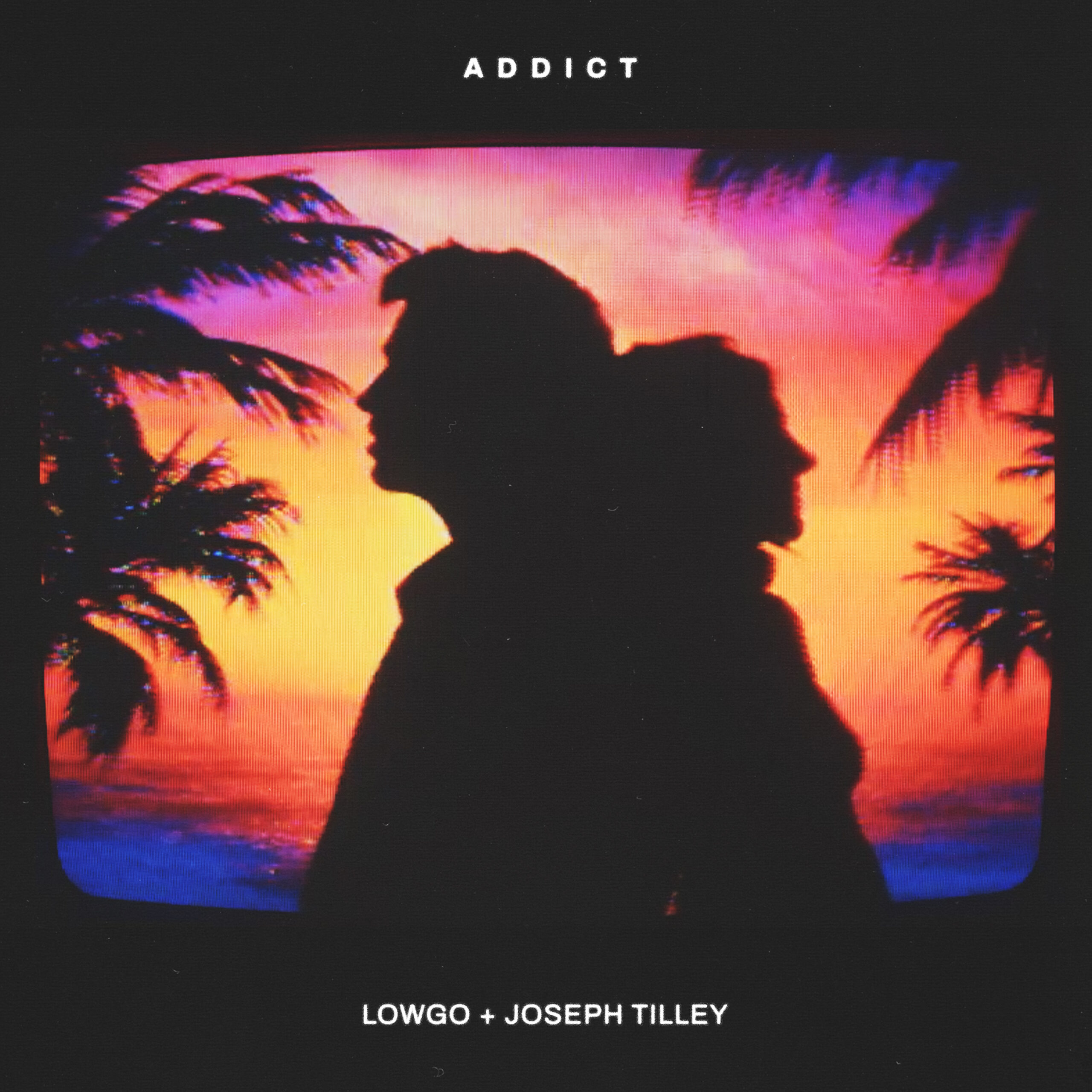 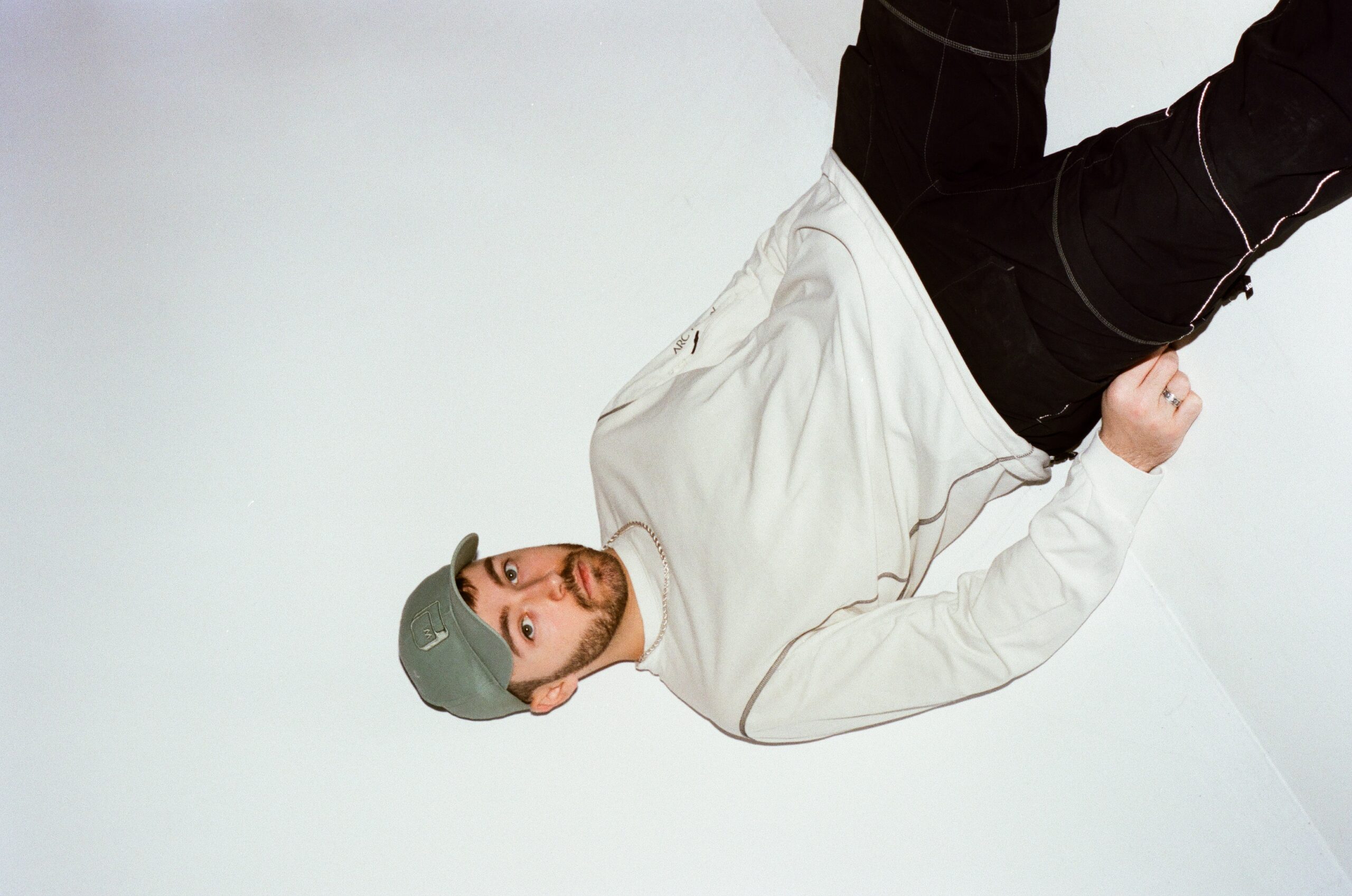