The motions and experiences that define who you are, or who you will be, are constantly in flux. They can appear as emotional and existential queries; doubts or thoughts about your place in the world. For the indie psych rock outfit Lost Cousins, grappling with life transitions—and the domino effects of that choice—is at the core of their sprawling, celestial-sounding self-titled debut LP.

Cam Duffin (drums), Lloyd McArton (guitar, saxophone), and Thomas Dashney (keyboards) all met at University, where their dedication to their craft and sound was inherent from the start. Each of the band’s members has a history with music; beginning as kids learning piano or guitar, pursuing those instruments fervently, or as a jumping off point to explore the vastness music has to offer. By the time the foursome hit post-secondary life, their depth would grow: they were inspired by the musical opportunities provided by playing in jazz ensembles, marching bands, and eventually came together as musicians rigorously learning pop and rock tracks for a covers troupe. The chemistry was apparent immediately, driving the group to write and perform original music together. This diligence in honing their performance is key to the group’s overall narrative and spirit.

Integral to the group’s history, as well as their ethos as a DIY band, were the house parties they threw early on in 2014 and 2015; performing in front of their friends, adding local groups to the bill, and cultivating a growing fan base. Garnering hype in the college scene of a small, lush town, they essentially ran their own venue as both performers and bookers. Living all together in one house also gave them another goal: it allowed the group to refine their original material, work on their arrangements, and record.

Moving to the big city to pursue music full-time was an obvious choice for the group—to be in a place where music was more central, where opportunities to play regularly were there. Yet still, it was hard transition. Pursuing what you love, what you want to dedicate your life to, is a full-time job and more. And this impacted the music they would make. “Because we were trying to readjust our lives for this one particular goal, you know, we had to sacrifice quite a few things. And I think trying to find a sense of community in a new place was kind of a struggle for us,” says Cam Duffin. “Basically we were trying to find our place in the world after school. We moved from one place to another and it was definitely tough trying to find where we fit in.”

Moving away from your roots to a place of deep unfamiliarity is at the core of Lost Cousins’ debut via Pheromone Recordings. They re-directed these inspirations and ideas towards developing their sound while garnering acclaim and credit for the work they did on their own (landing spots at WayHome and NXNE without the help of a label/ booking agent).

They lived, at first, in a basement in the city’s downtown core before heading East, settling in a house where they could afford to have a room entirely dedicated to recording and practicing. “If we had our own separate places, our own instruments at our own houses, then we wouldn’t necessarily be able to collaborate and get everyone really good at the gear that we all have,” says Thomas Dashney. “Whereas in the same house with the recording space we have, I got to use other people’s equipment and vice versa and we just got really good at making music together, crafting the sounds that make it on the record.”

The record is a sweeping, anthemic tribute to the things one loses or gives up; the places one longs for, especially as one grows up and moves on. Pushing forward and leaning into change isn’t as easy as it looks. That is never more apparent than the album’s third track “City Escape” with a steady, pulsing riff before the drums kick in and you feel swept away before the vocals cue up. It’s spacious; playing with textures in the sound, and is a very technically versed record. The group are influenced by contemporary indie rock outfits like Tame Impala, Bombay Bicycle Club, Neutral Milk Hotel, and Local Natives, but pull, too, from the foundations of rock music, and pop sensibilities to create anthems to sing-along to.

It’s a record that spans the entire country and collapses back into itself; feeling like a swelling tide in the ocean with a significant, sweet comedown like when the tide settles on the beach. It’s concerned with the fluidity of life; pulling images and metaphors from nature, water, and spaces not immediately available to them in the city, like on “Shores,” Trails,” and “Seajets,” to tell stories of how small one can feel in times of big decisions. “When we were first living in the basement apartment in downtown, which is when a lot of these songs started getting written, there was a longing for those larger spaces outside the city and getting back to them,” reflects the band.

Duffin adds: “I used to live on the west coast when I was younger. I never actually wanted to leave. I always had a sense of that in my songwriting. A lot of the songs I have written were about that, and I was using that as a metaphor from moving from a university town to a big city. I’d say it’s a longing.” 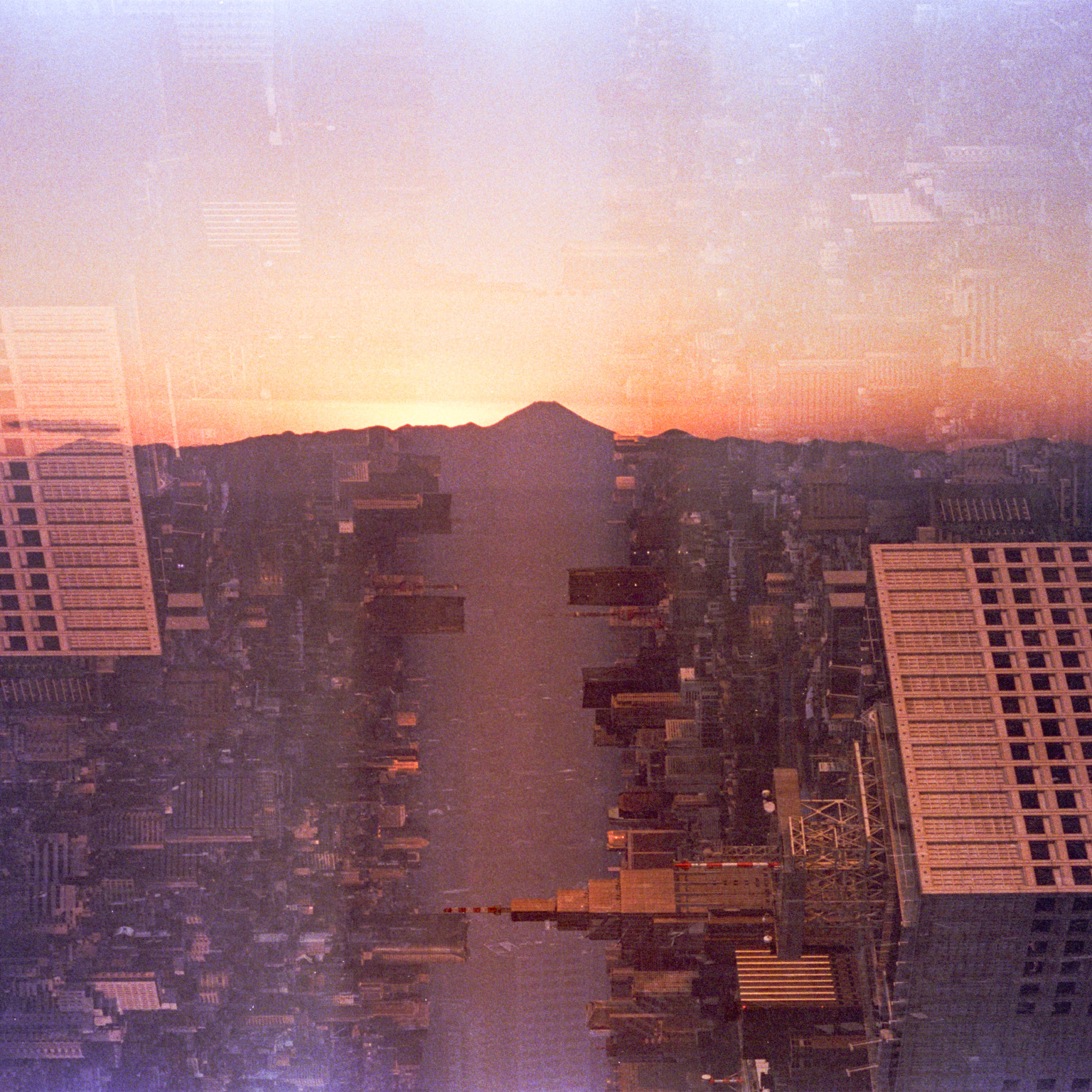 Hear “Stay” by Lost Cousins in EarToTheGround Music’s Acts to Watch in 2019 roundup!

“Stay” by Lost Cousins is Glamglare’s Song Pick of the Day!

“Stay” by Lost Cousins is one of CBC Hamilton’s 3 new Ontario songs you need to hear this week!

Mystic Sons feature the latest tracks by Lost Cousins and Jon Samuel in the first NEW MUSIC DISCOVERY of November!

A rousing, but ultimately sombre ode to the things that we have to lose or give up – hear “Stay” by Lost Cousins through Born Music!

“Stay” by Lost Cousins is Love Music; Love Life’s Track of the Day!

More coverage of the Lost Cousins’s track ‘Quarters’ over at the great I Heart Moosiq!

New Lost Cousins single is one of the Songs You Need To Hear This Week!

PREMIERE! New Lost Cousins single is up on Indie88Toronto today!