“Era-spanning dream-pop” from Hamilton ON. Once described as a “dreamy version of Linkin Park,” Linebeck aims to find the push-and-pull between happy vivacity & nostalgic melancholy. Formed one month before the world stopped, Linebeck spent their first years as a band writing and workshopping songs remotely. Although it would have been easy to call it a day, Linebeck felt they had something too special to give up. Linebeck’s debut single “Bed” was released on June 24, 2022 – reaching over 7,500 Spotify streams and bringing in over 370 new listeners within 3 weeks of its release.

Sonically, Linebeck draws inspiration from shoegaze and dream-pop, while melodically leaning on popdriven motifs. Strongly influenced by songwriting geniuses Lennon-McCartney and pop powerhouse Max Martin, Linebeck’s songwriting is full of intention but not lacking in honesty.

Though Linebeck is in itself a new project, its members are no stranger to the Hamilton music scene. Lead vocalist, Chrys Teo, and guitarist, Momo Raickovic, released music and performed across the GTHA under the name “Chrys and Momo” – whose EP “Taste//Touch” was highly acclaimed and featured on the cover of “The View” magazine. After meeting bassist, Raph Cruz, the duo decided that it was time to pivot and create something new and exciting. Once drummer, Eric Davis, joined the group, Linebeck began to feel like a complete package. As a pandemic band, Linebeck understands the precious nature of live shows – treating each release as a new “era” with carefully crafted set-lists and performance aesthetics. After many months recording at Catherine North Studios, fans can expect new music to be released throughout 2022 with tremendous live shows in accompaniment. 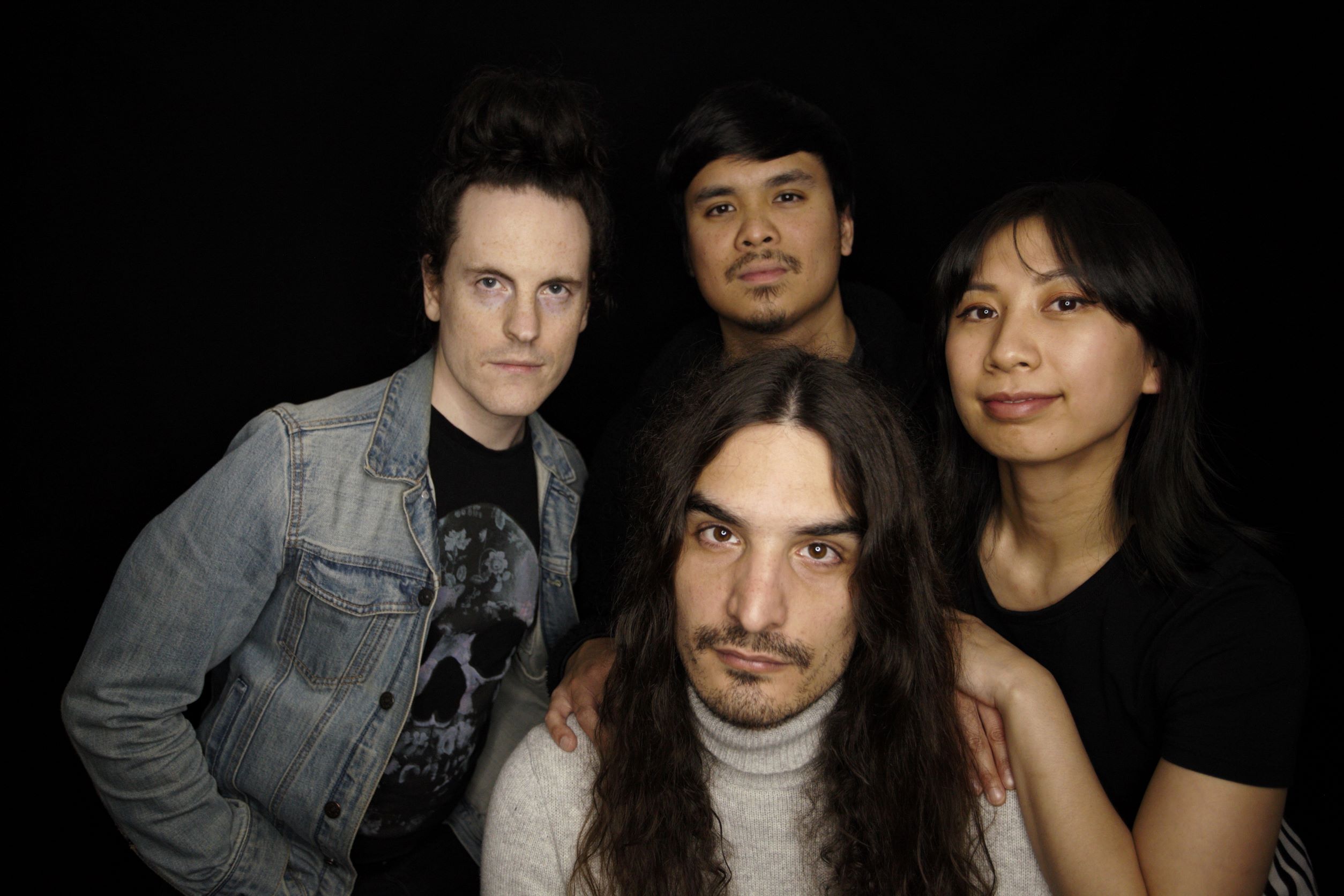 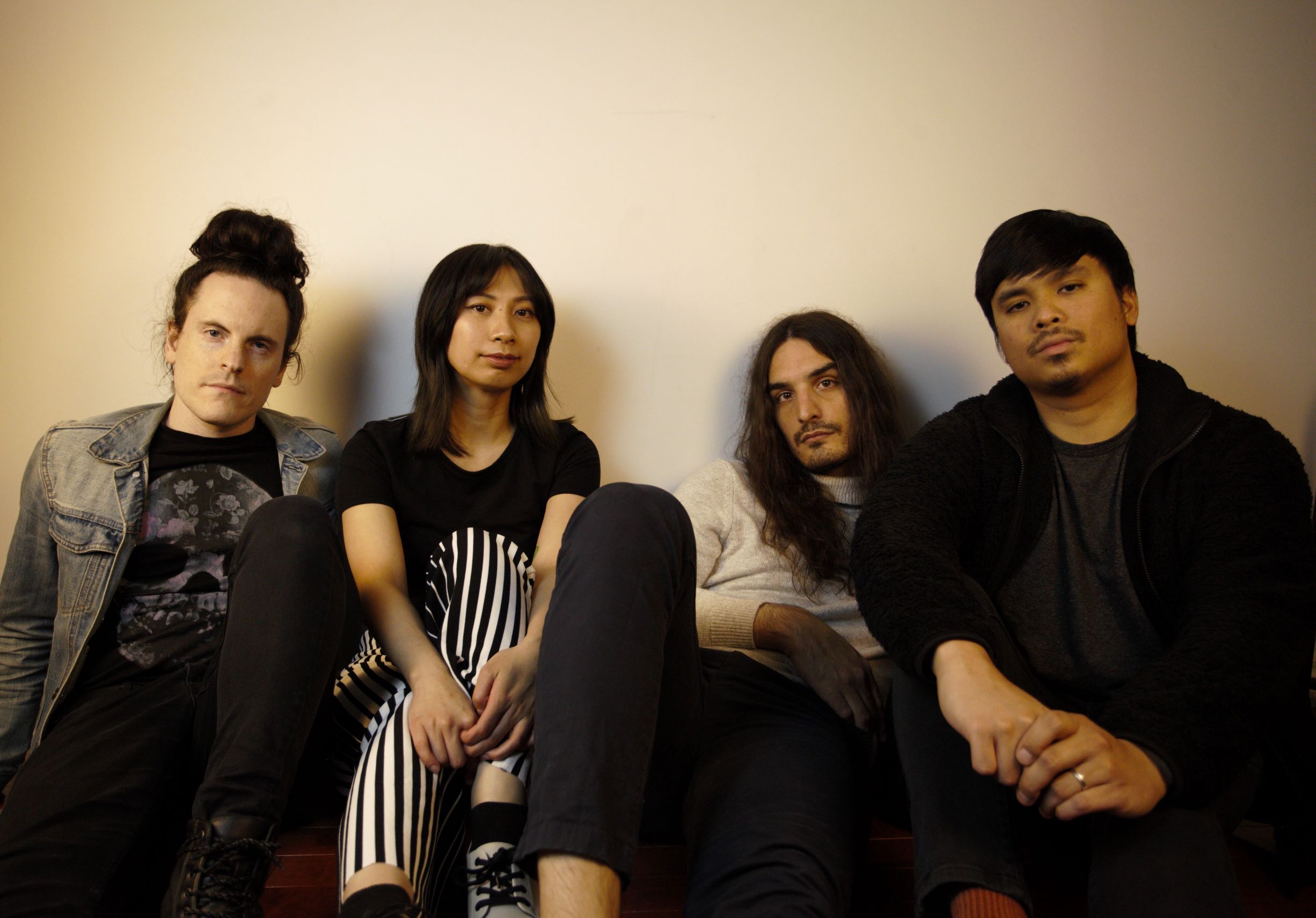 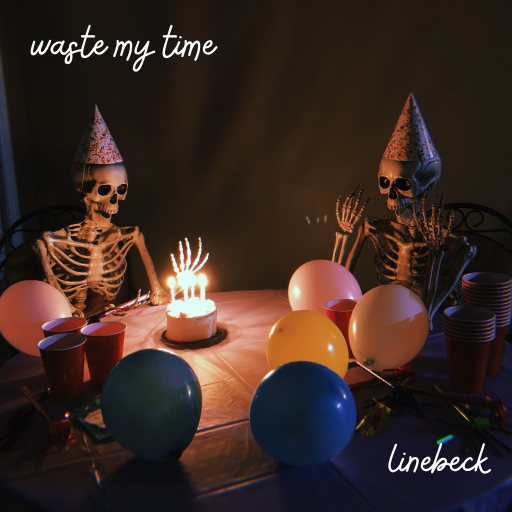