For over two decades, Les Cooper has been regarded as one of Canada’s leading music producers, earning Juno Awards for his work with The Good Lovelies, and further Juno nominations for albums he produced for Jill Barber and Madison Violet.

Now, the Toronto-based multi-instrumentalist and arranger is stepping out on his own with his debut solo album, Noise, released independently in May 2022. Over its eight tracks, Cooper delves deep into his sonic toolbox to create a stunningly textured listening experience grounded in thought provoking songwriting.

“I started out as a songwriter, but early on I moved into production,” Cooper explains. “I was a co-writer on several of the albums that I produced and I’m proud as hell of the body of work that I’ve helped to create. But I have to admit, it feels good to explore some other sides of my musical personality.”

He adds, “Some of the songs on Noise I wrote many years ago, and some are more recent. I had this stockpile of demos, and it reached a point where I just decided to gather my dream team of players, go into the studio, and finally make my own record.”

Cooper laid down basic tracks at engineer Chris Stringer’s Union Sound Company in Toronto with keyboardist Robbie Grunwald, drummer Lyle Molzan, and bassist Mark McIntyre, but from there he describes his process as taking apart and reassembling these tracks almost like Lego pieces until, in most cases, the final songs were unrecognizable from the original takes.

Yet, for all the post-production work Cooper put into Noise, he says he never wavered from his overall vision for the album. “First and foremost, I am a songwriter, and I think that’s played the biggest role in my production style. I like to believe that most of the people who have hired me to produce their records recognized that, and it ended up giving an added dimension to our working relationship in terms of crafting the material.”

When it came to assembling Noise, Cooper eventually saw a distinct pattern emerging within the songs that made the final cut—themes that broadly encompassed coping with modern anxieties and the constant quest for truth. Placed against a shape-shifting musical backdrop driven by Cooper’s ethereal vocals and guitar playing, the affect of listening to Noise can be both soothing and unsettling, depending on one’s state of mind.

Pointing to the title track as a specific example, Cooper felt it would make a suitable single based simply on its upbeat tone. However, upon closer examination of its lyrics, the song reveals itself to be about a struggle with addiction and a disconnection from reality.
“A lot of these songs grew out of a place of feeling stuck, and not being able to get out of my own head,” Cooper admits. “At the same time, I didn’t want the album to come across as totally dark. Personally, I don’t really find records that contain both dark lyrics and dark music that enjoyable. They seem almost two-dimensional, so I wanted to juxtapose some of the messages in my lyrics with almost blissful soundscapes. That contrast is really important in pretty much every aspect of how I present myself.”

What is also important for Cooper to convey, in a practical sense, is that he views Noise as an addition to his body of work, separate from productions he will continue doing for others into the future. As a manifestation of his personal musical vision, Noise—and further solo efforts he will be undertaking—is allowing him to push the envelope with all of his creative faculties.

Indeed, after spending so many years as a producer and sideman, Cooper is only beginning to adjust to the new reality of being the focus of attention, and is taking up the challenge with all of his energy. “It’s actually been a lot of fun so far,” Cooper says. “I’ve always been the guy who’s most comfortable sitting in the back of the room with the lights down low, but with this album I’m deliberately saying ‘fuck you’ to all of that.”

As far as his immediate goals for the album go, Cooper hopes that at minimum Noise will invite the possibility of new collaborations and soundtrack work. But he says that what drives him is the act of pushing things as far as he can. If audiences respond positively, all the better.

“This album took a long time to make and was really a labour of love. I think that when you produce yourself, you obviously miss out on that collaborative aspect, so I was conscious of trying to get outside myself and not approach this like any other record I’ve made. It was a big effort. There were times when I thought it would kill me, but I survived, and in the end it was incredibly rewarding.” 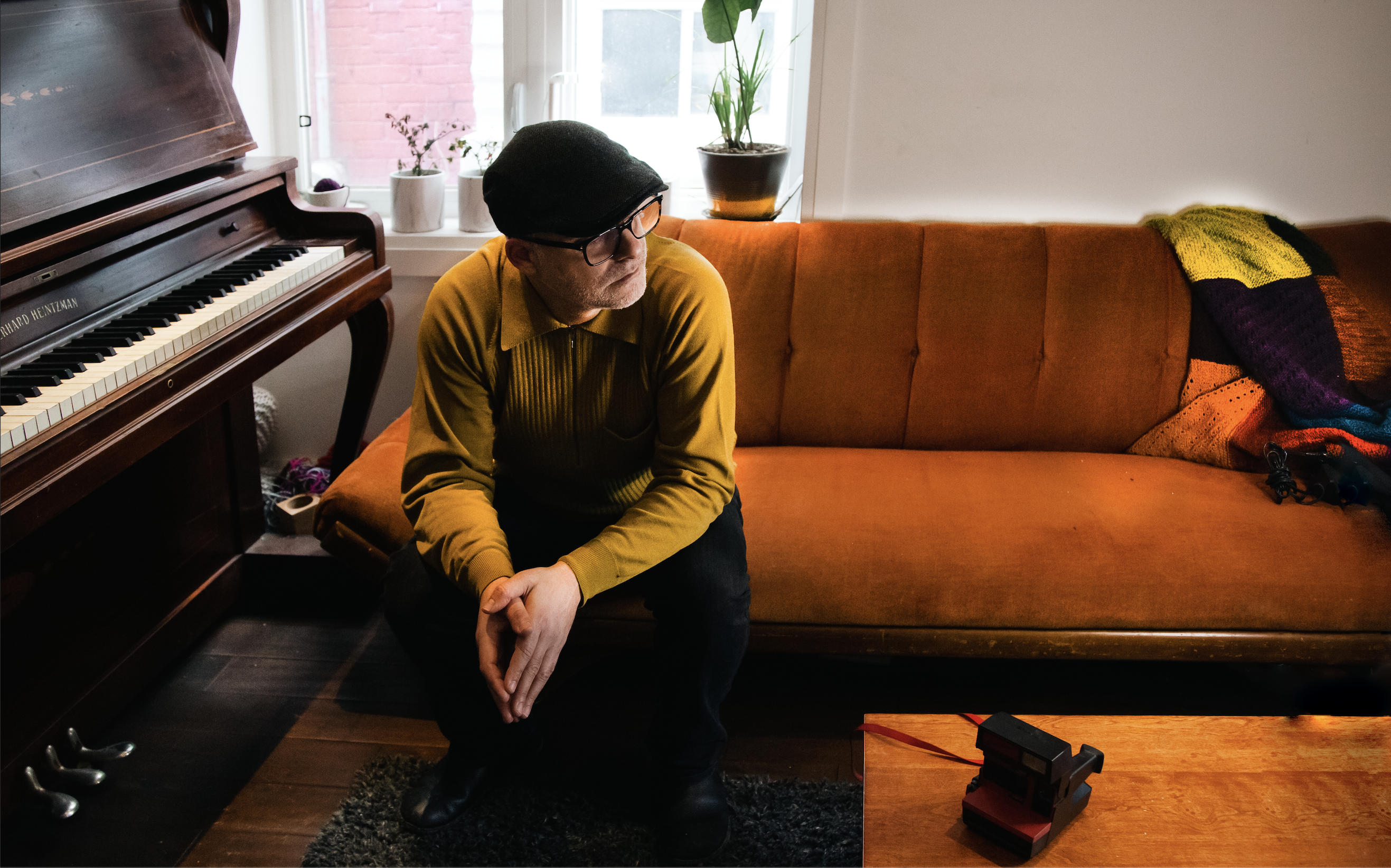 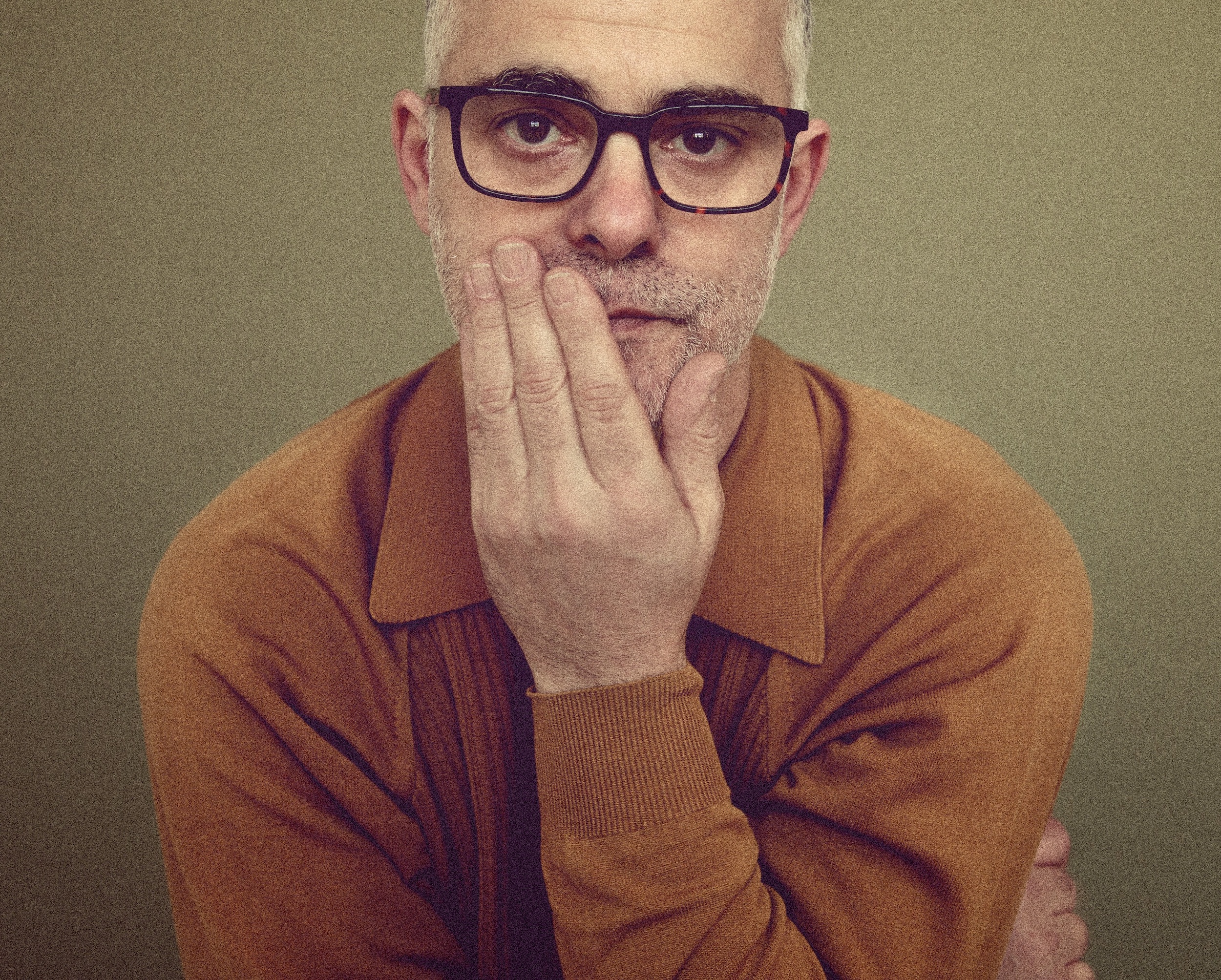 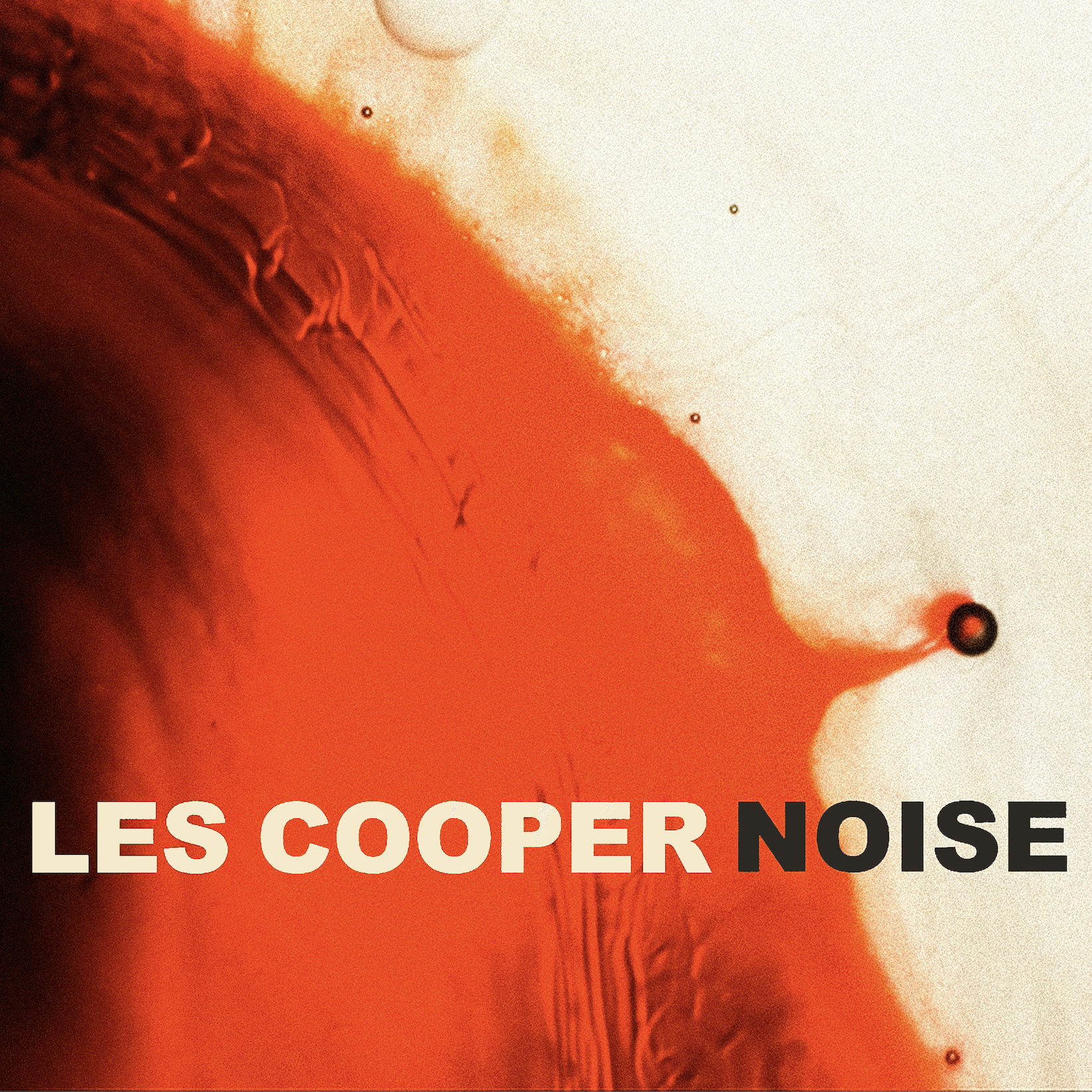