Lauryn Macfarlane’s celestial take on indie pop is as captivating as it is stunningly harmonious. As a rising Canadian artist and songwriter, Lauryn has garnered attention across Eastern Canada, through a rigorous show schedule and an unwillingness to waver from her roots.

Raised in a small town in rural Ontario, Lauryn was the product of a community that made arts a priority amongst young students. Having this foundational strength has given Lauryn a glowing confidence that bursts through her as she performs. Lauryn has been recognized as a bewitching storyteller, drawing inspiration from her own experiences and struggles as an empath with an unceasing flow of emotion. Her honest songwriting, powerful voice, and vibrant, colorful melodies have drawn comparisons to Jade Bird, Phoebe Bridgers, The Chicks, and Maggie Rogers, all of which are great sources of inspiration to Lauryn.

After opening for various acts including JJ and The Pillars, Heaps (formally The Kents), Kane Miller, and NEFE, Lauryn has found a presence and aura on stage that commands attention. The energy is raw, visceral and intimate. Those who experience a show tend to walk away with the feeling that they have fallen on one of Canada’s secret gems.

In the fall of 2019, Lauryn decided to make the move to Montreal, Quebec, Canada where she has been working alongside producer/engineer Sam Woywitka (Luca Fogale, Half Moon Run) and musicians Isaac Symonds (Half Moon Run) Mishka Stein (Patrick Watson) and Robbie Kuster (Patrick Watson) on her debut EP. Alongside these esteemed musicians, Lauryn has created a collection of songs that she is incredibly proud of and that will provide the industry with a clear vision of what she has to offer as an artist. 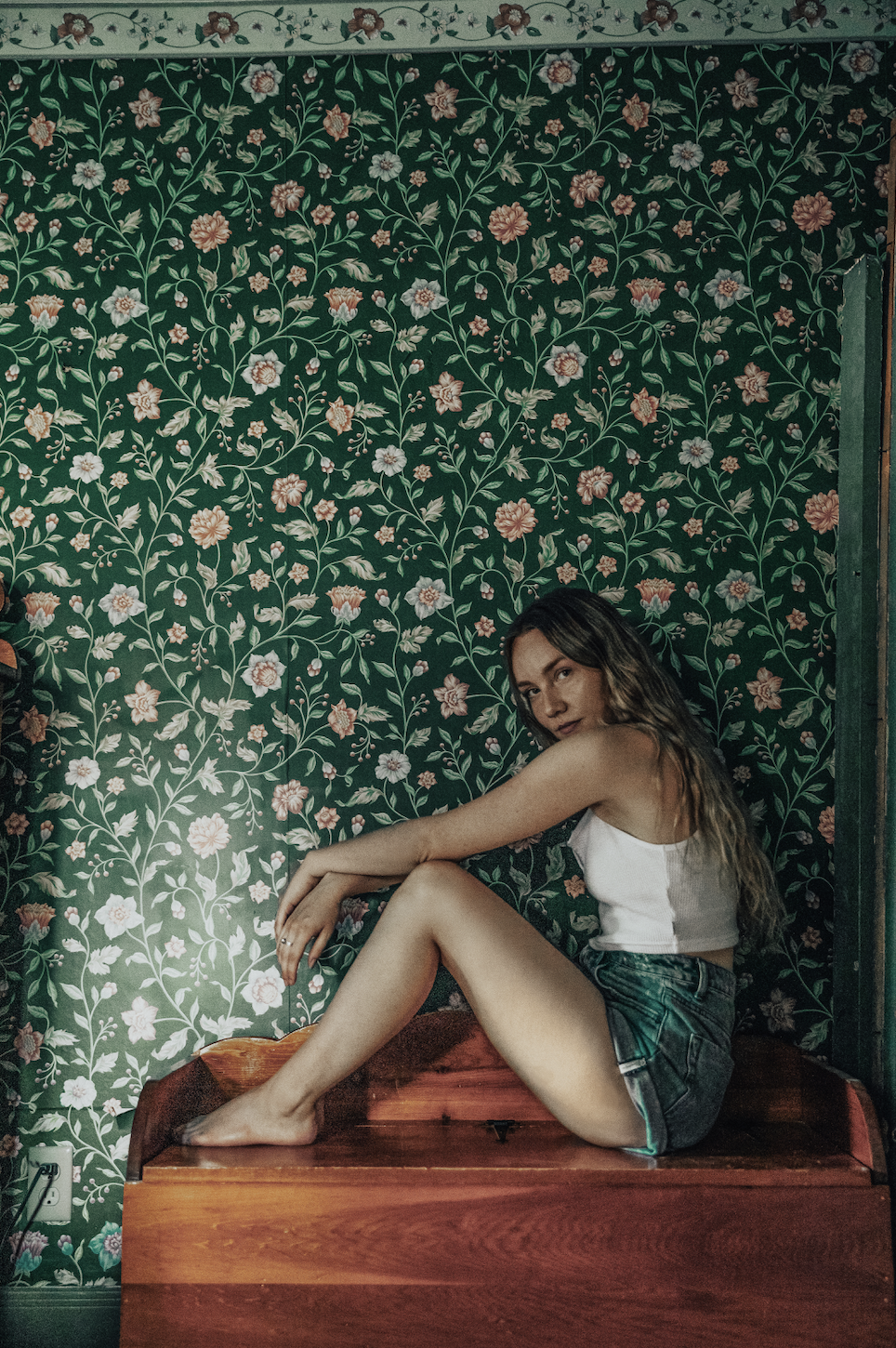 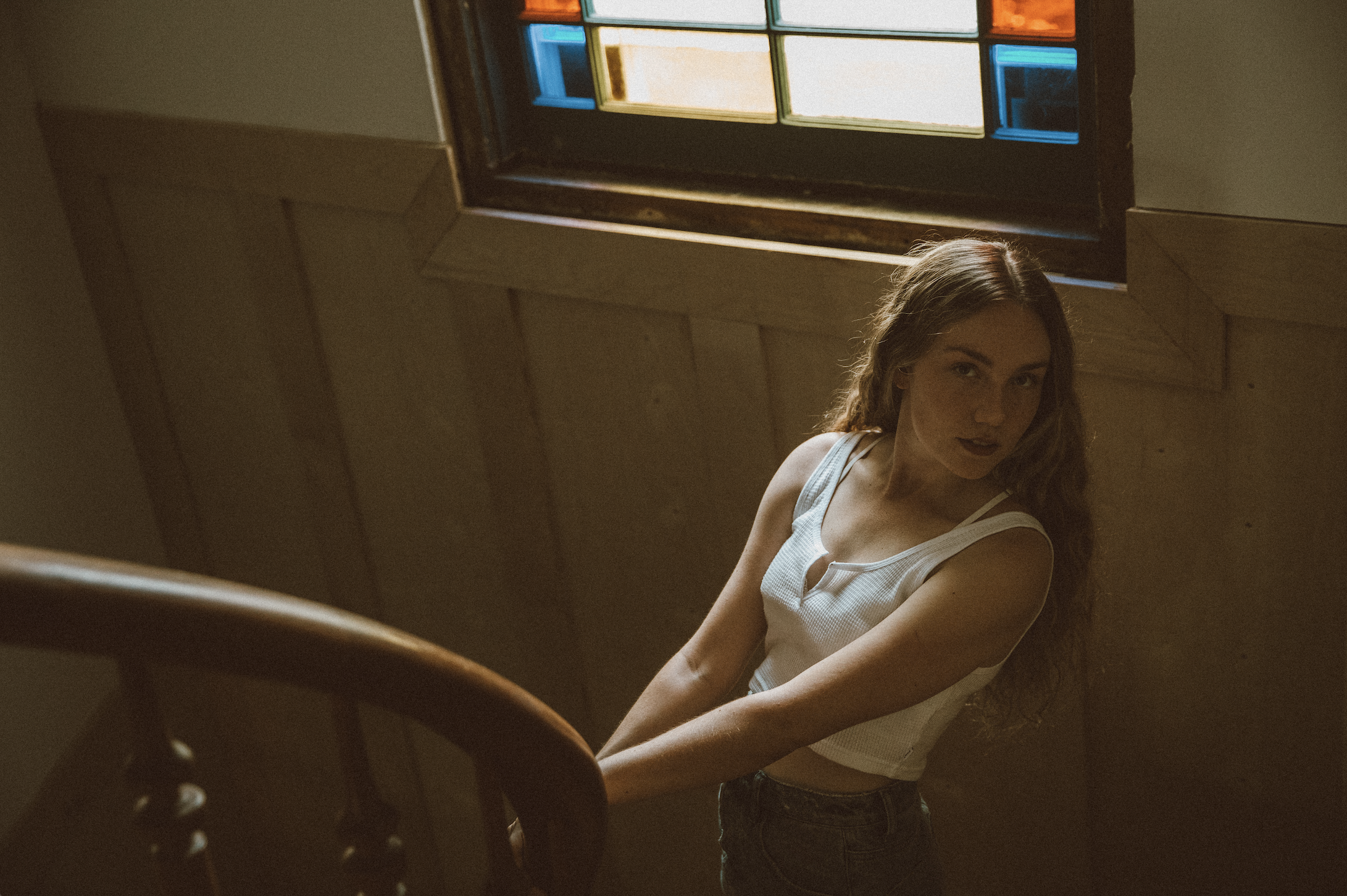 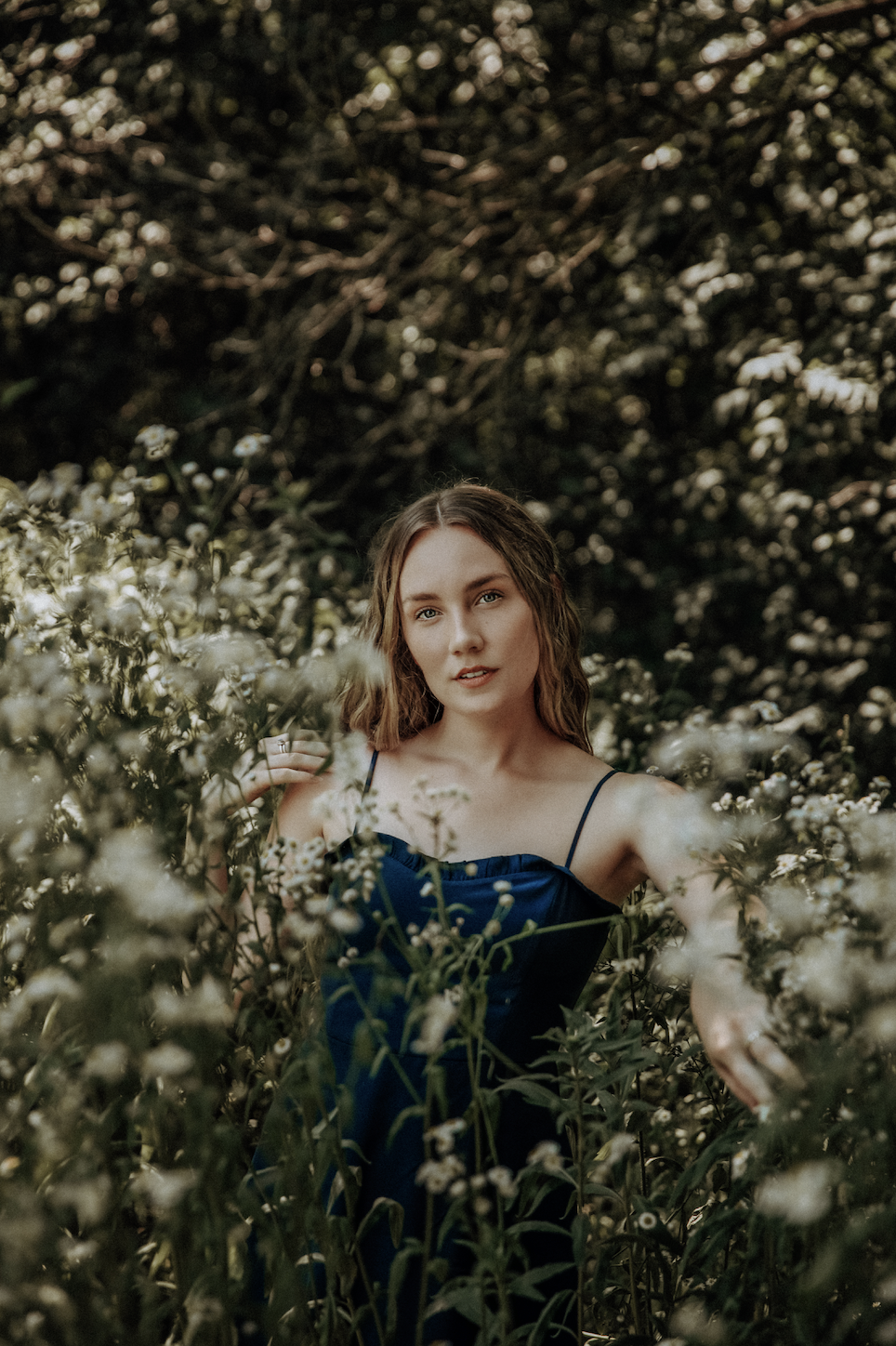