Laurence DaNova grew up in Ottawa, Ontario, and developed a passion for singing and the arts at a young age. Exposed to a wide variety of musical genres, he began performing at school and local events. He sang with a band throughout his teens, experimenting with songwriting and producing. In 2018, he released a self-produced 5-track EP, Nine Hundred, with his former band, Vista Del Mar.

It was travelling — especially living in Southeast Asia — that most inspired his music. Laurence’s goal is to make music with an international sound that captures the essence of people and places, through emotive vocals and lyrics that convey struggle and triumph.

With well-received singles and videos, Laurence has taken on more complex projects, with similar flavours. In early 2022, he released  two singles and music videos shot in Romania’s Bucegi Mountains and Bucharest. He is currently focused on recording and producing new material for an album release and will be releasing more music in the coming year. 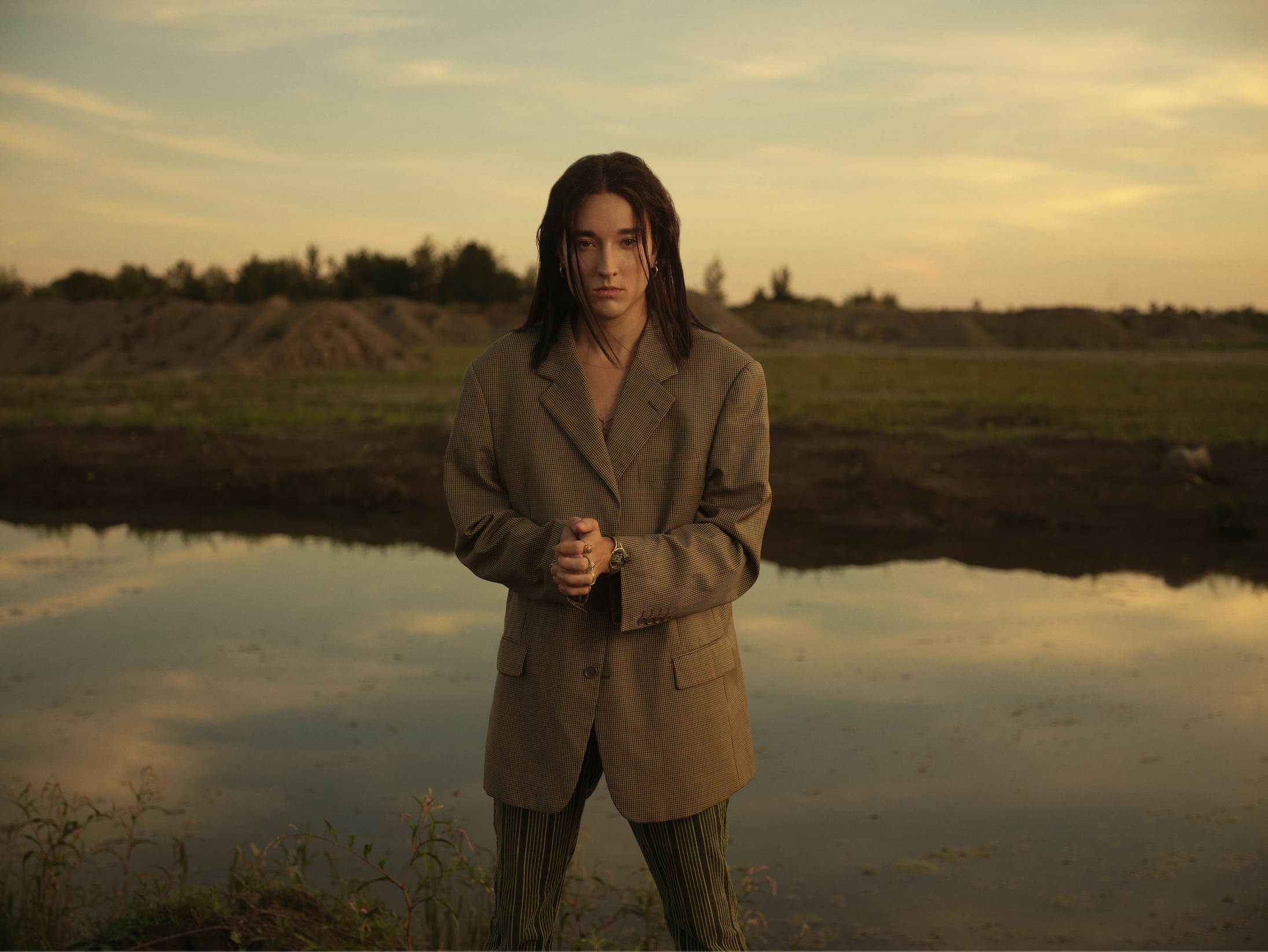 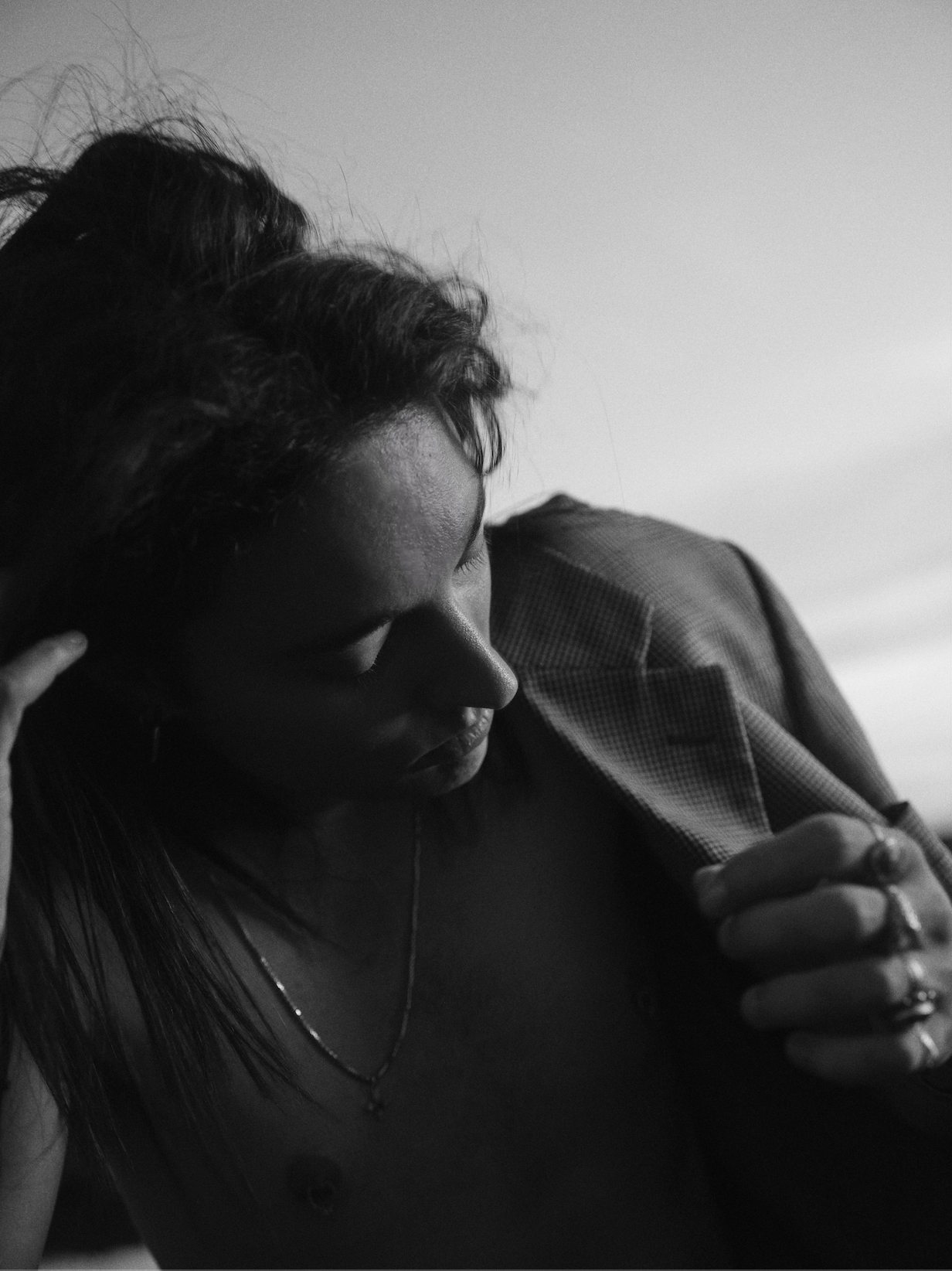 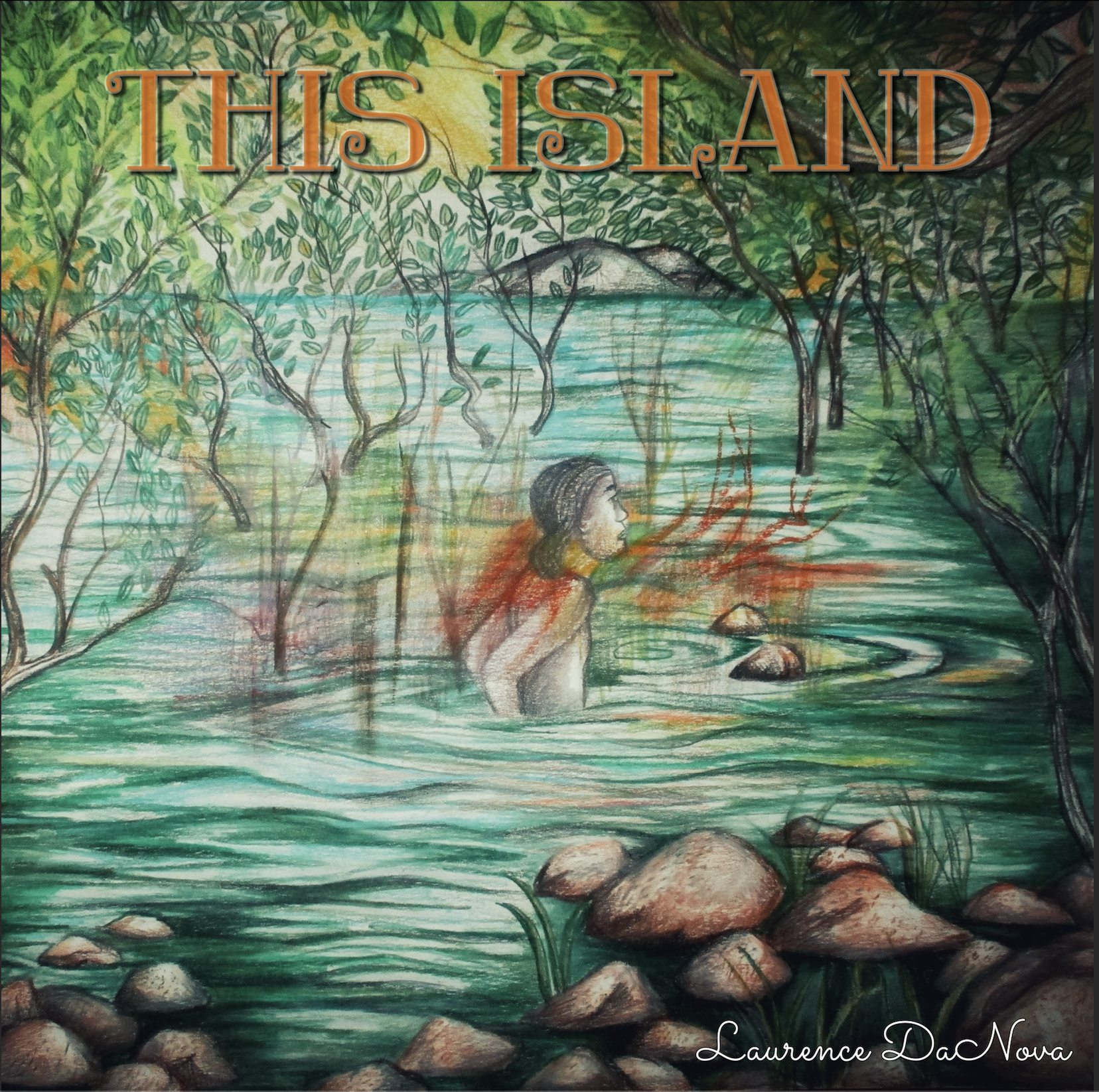