An adopted member of the Scottish DIY music scene whose life and art has been heavily shaped by northern landscapes and climes, L.T. Leif is rooted in the self-sufficient spirit of the Canadian prairies, and carries with them the indelible experience of spells spent in Finland,  Iceland, and the Pacific NW.

Leif has been involved in many bands and projects, first entering the scene with Calgary orchestral pop sweethearts The Consonant C. Since the group disbanded in 2011, Leif has explored many configurations and approaches, from experimental noise collaborations with the infamous Bug Incision crew to playing sold-out shows with the punk-hearted OK JAZZ, drumming with slacker-rock bands (Hex Ray and Hungry Freaks), playing synths with Matt Swann (of Astral Swanns), and singing in a witch choir (Hermitess). Leif’s admirers include K Records maestro Calvin Johnson (they toured together with The Believer Magazine). Releases under the solo-with-friends moniker L.T. Leif have included the 2016 double album ‘Shadow on the Brim / Rough Beasts’ and Leif’s first release on Lost Map Records, the 2022 Lost Cat cassette compilation of live and unreleased tracks, ‘Introducing L.T. Leif’. Leif’s spirit is collaborative, generative, experimental, and kind – the band members and the parameters of the project are ever-evolving, but, as Leif says of the project: “to the friendships and the moment we are grateful and stay true”.

Demoed in a room on Glasgow’s Great Western Road and built intercontinentally with contributions both remote and in-person from pals near and far, ‘Come Back To Me, But Lightly’ is a magical collection of sensually sylvan songs about “the body, loss as a decision, and knowing your own desire as a radical act,” says Leif. “It has a lot of imagery and thought from the northern places I’ve been living, and takes inspiration from minimalist writers, painters, and thinkers. This album comes from a six-year long space of change, from a life I was living as someone afraid of my own brain and body, into someone a lot more openly unshiney. Painful and seeping. I think that distance and decisions and loss and conflict are all things that can birth you into a different kind of being.” 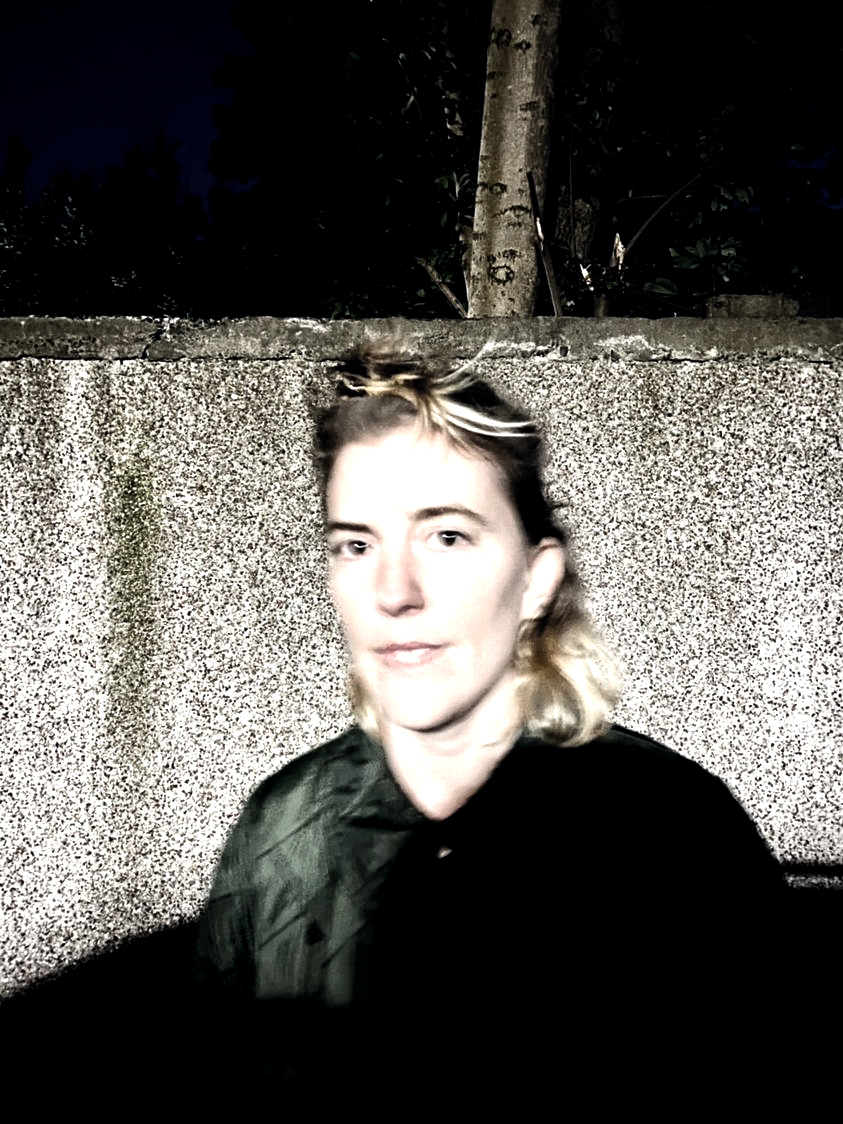 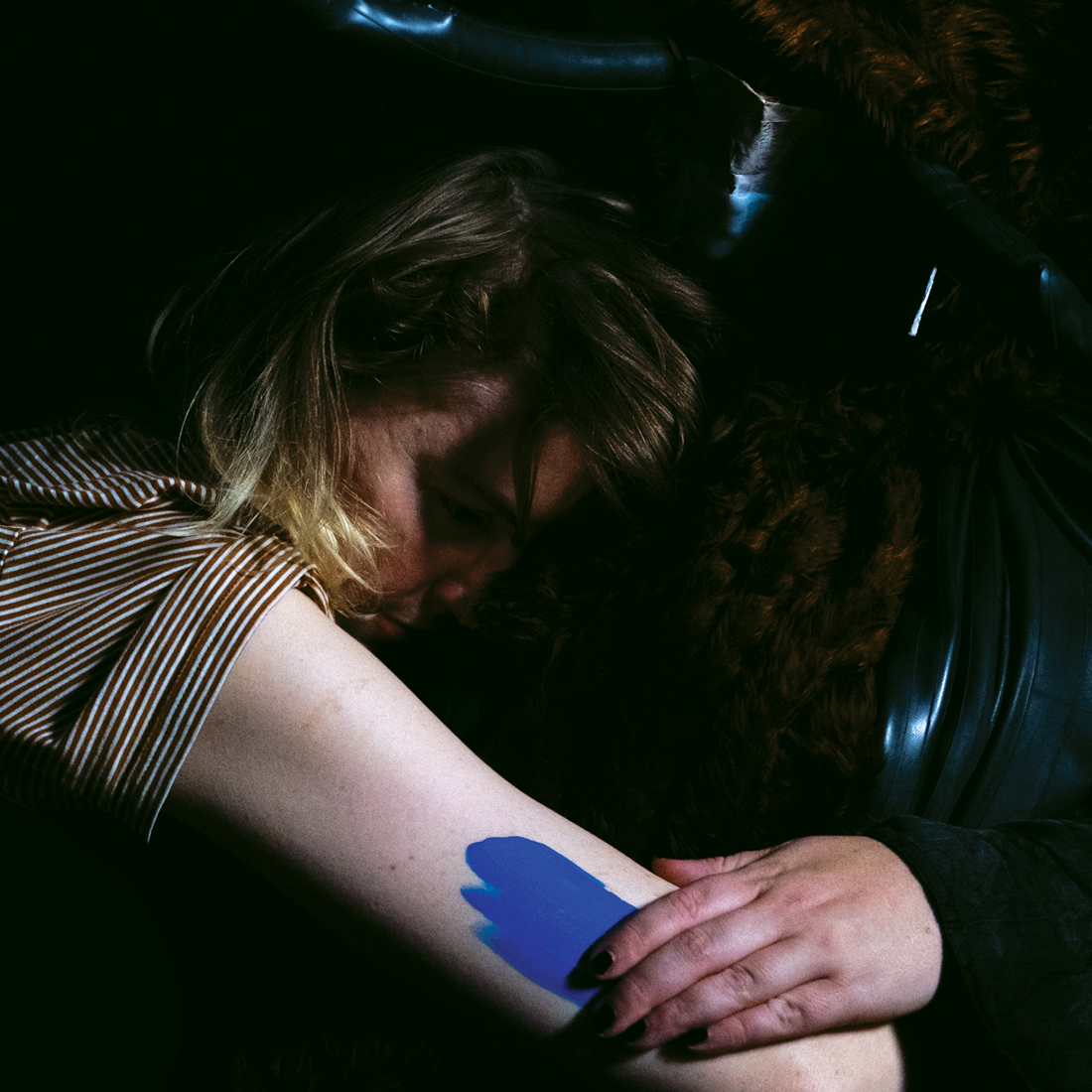