KT Laine is a study in subtlety. Her songs radiate a positively warm glow, sweetly burnished and unhurried. And while her performances make them seem effortless, they are also finely constructed pieces that recall certain like-minded contemporary singer-songwriters (Angel Olsen, Cate Le Bon, Big Thief) as much as ’60s and ’70s legends like Linda Perhacs, Sybille Baier, and Judee Sill.

Live, the songs are brought to life with a cool, collected stage presence, easygoing yet laser-focused, and cut through with Laine’s languid vocals and equally mellow between-song asides. All of this is evidenced on her debut full-length, Knock Knee,  recorded on a vintage Tascam 388 tape machine with drummer Eli Browning (Aidan Knight, Ghost Woman), one of Laine’s key collaborators.

The production is perfectly balanced, everything in its right place, tasteful, and 100% in the service of supporting these songs that somehow appear as sparse, but also lush, all at the same time. Laine’s vintage guitar sound perfectly matches her playing, which is intricate without being overly fussy, and it’s buffered by lean bass lines, sprinklings of effected guitar and synths, and haunting background vocals. Browning’s playing at the kit is right in the pocket, and drums are clean, crisp, and deep with just a dash of lo-fi charm. Sitting atop this elegant concoction is Laine’s vocals, which hit a sweet spot between laid back and longing, and exhibit a depth that is rare for someone releasing their debut album.

“I wrote these songs instead of going to therapy,” Laine says. “Whatever the words, melodies, themes happened to be, they just came out and were written exactly at the moment that I was feeling those things, sometimes in an hour.” For an album that thrums with such intimate intensity, this immediacy in the songwriting process is not surprising; it’s the combination of the cool, refined delivery and deeply introspective lyrical content that makes these songs worth coming back to again and again. Look out for Knock Knee on Victory Pool Records this fall. 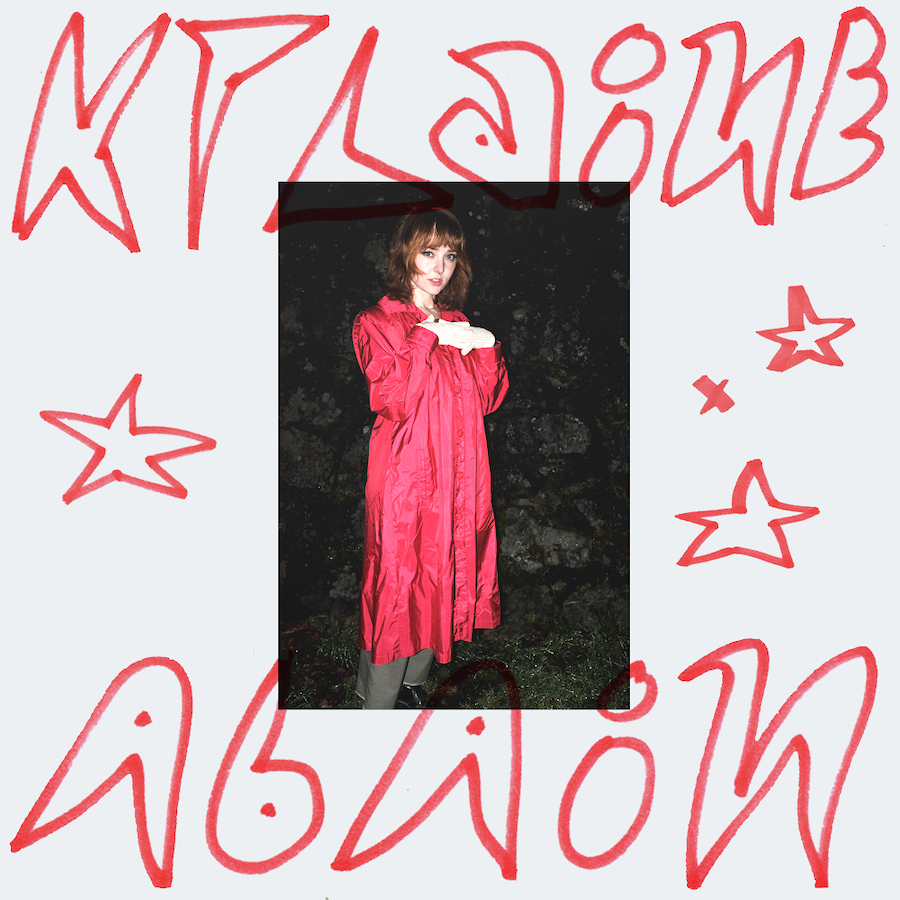 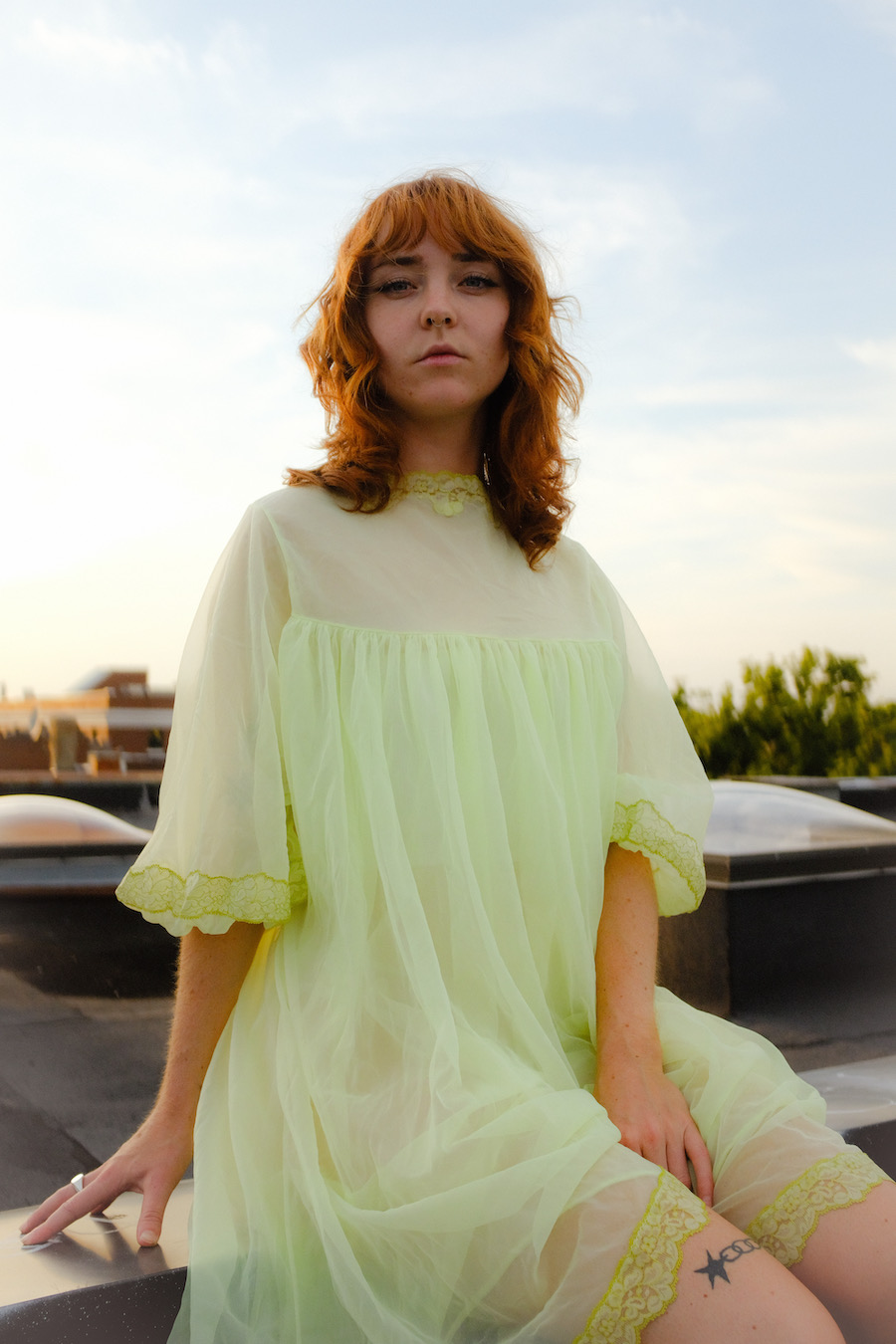