King Park has been turning out mercurial, high-contrast indie rock since they released their 2017 breakout track, “Stay.” Gritty and lush, the quartet’s sound mirrors the antitheses of their hometown, Hamilton, Ontario: on the one hand, blue-collar and raw, and, on the other, artful and lovely.

Following their self-released debut EP, The Light I Can’t See, King Park won the 97.7 HTZ-FM’s Rock Search 2018 contest, which helped launch other Canadian rock groups like Finger Eleven, the Trews, and Glorious Sons. The basement-to-ceiling intensity of their live show has since continued to earn them a growing and devoted following across southern Ontario.

Sneak peeks of their upcoming 2021 full-length, Everett, show the quartet exploiting its strengths. Guitars chime, drums thwack, and Moolman’s broken-up baritone—which often veers into shouted speak-sing—is ornamented one minute by barber shop harmonies, and the next by barstool gang vocals. Songs like “This is the End,” “Stuck in the Middle,” and the title track set up camp in that familiar moment after life has fallen apart, and before a way forward seems possible. King Park’s Everett promises a collection of elegies for ordinary, apocalyptic losses. 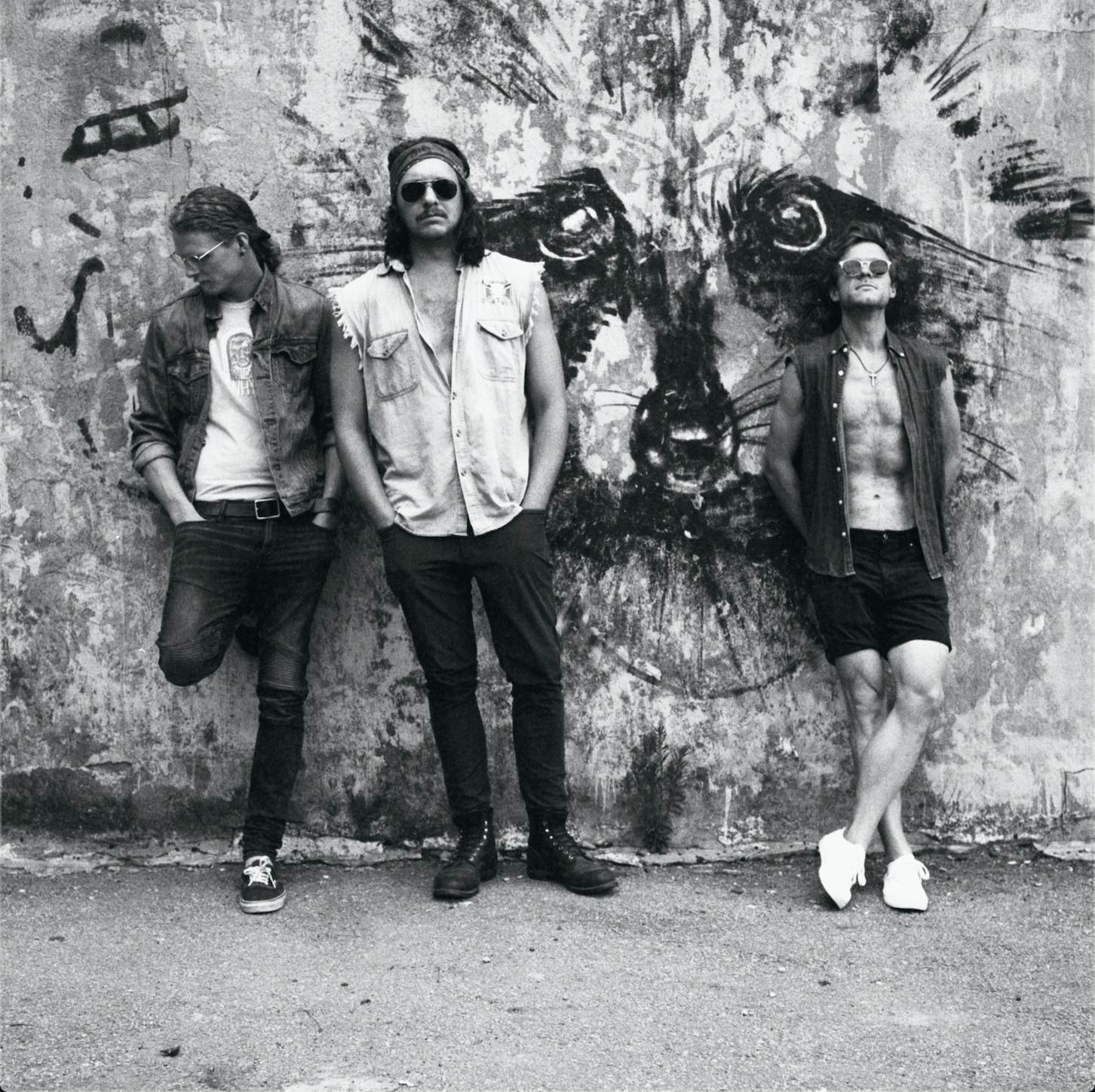 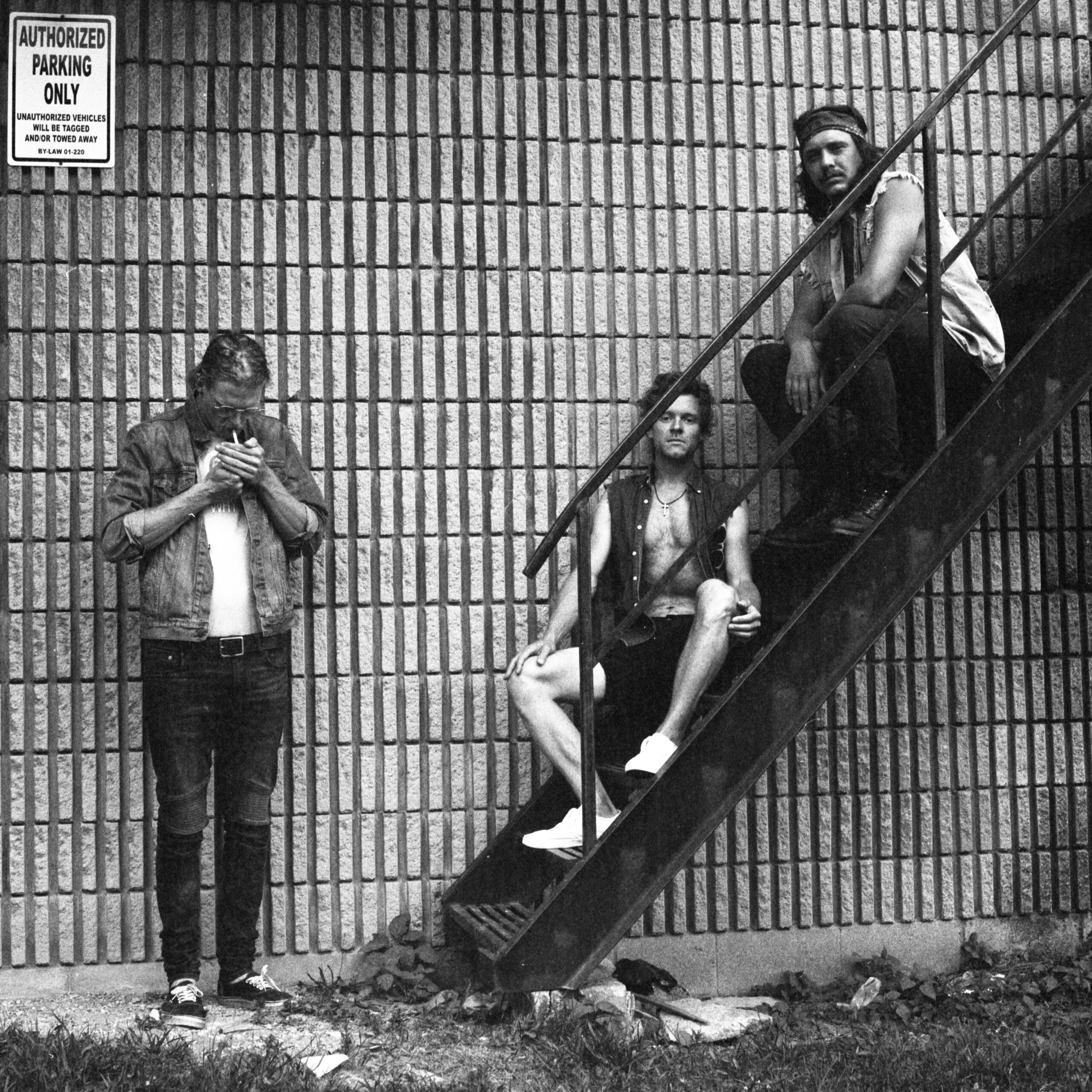 The Deli Magazine has the latest from King Park!

Punktastic has the latest from King Park. Stream ‘The Light I Can’t See’ now!