Kia Rose began playing piano at the age of 4, guitar at the age of 7 and singing/writing songs at the age of 9 years old as a result of her innate passion for music from a young age. Now, she’s a 21 year old composer, producer, vocalist, multi-instrumentalist, completing a degree in jazz specialization. Her music has a contemporary R&B/Pop style combined with a solid jazz foundation.

Kia’s talent caught the attention of Paul Reed Smith (PRS) guitars, earning the title of PRS Pulse Artist. Her 2021 debut album Phases and additional released singles have received traction on Spotify with over 100,000 streams and recognition from media like Singersroom and iHeartRadio.

Kia performs at a number of Toronto’s staple venues including El Mocambo, Rebel, and Sneaky Dee’s as a solo artist, hired gun, and with her own band as lead vocalist, guitarist and lyricist. Kia also serves as a guest guitarist and bassist with a Toronto based fusion band and other international and local acts. 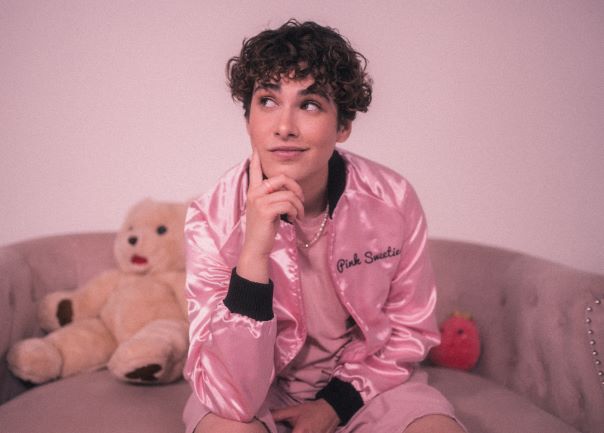 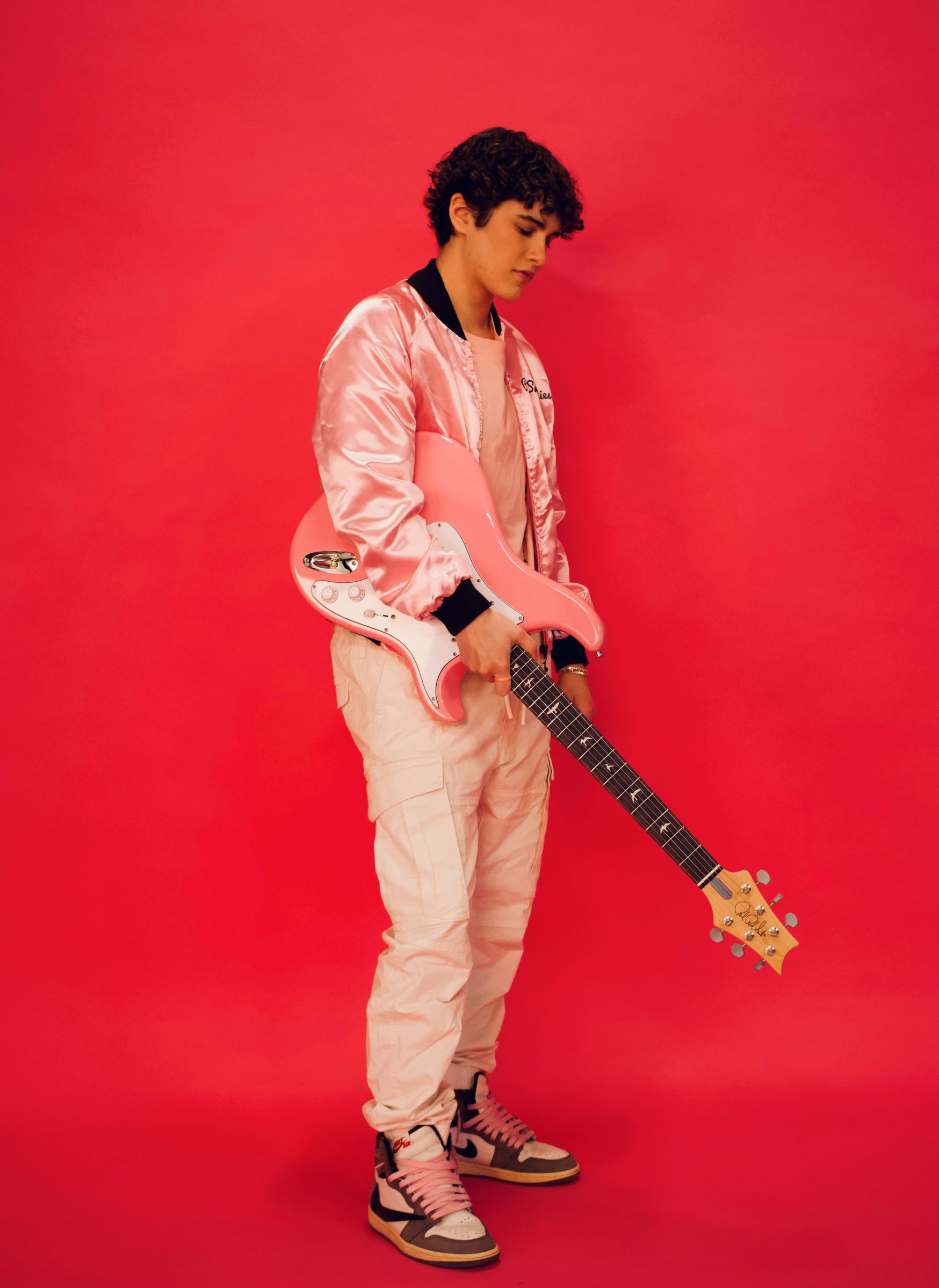 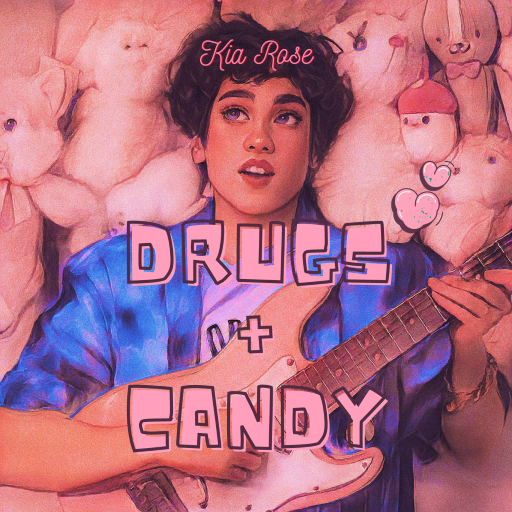