“Our attitude was, let’s write about what we know and what we’ve lived” Kasador bassist Boris Baker says. “We were all experiencing some really tough stuff in our own personal lives, but also as a band. There just seemed to be so many, what at the time seemed like, insurmountable obstacles or set backs – things that make you step back and question what you’re doing in life. We were there for each other time after time, and kept coming back to the table with real experiences we were eager to explore through songwriting.”

Kasador first came together in 2015, with an energetic live show born out of university house parties and a moniker paying homage to the band’s beginnings as the Will Hunter band, reflecting a collaborative approach to song writing that can be heard in the bands ability to blur lines between rock, funk, singer/songwriter and pop music. Debuting with 2016’s self-titled and self-produced EP ‘KASADOR’, the band toured extensively through Canada and the USA earning a reputation for their engaging live performances and relentless work ethic. Refusing to slow down the band released a follow up 2-track single titled ‘Come Get Yer Money’ in 2017, right in the middle of a 2 year span that saw the band play just shy of 200 shows.

Finally in March of 2018 the band took a step back to focus their efforts on their first full-length record. Enlisting the help of producers Graham Walsh of Holy F*ck, and Rob Baker and Gord Sinclair of The Tragically Hip, the band spent a total of 27 days at Bathouse Studios over 4 sessions. The album was engineered by Nyles Spencer (Half Moon Run, Sam Roberts Band, Arkells, The Strumbellas), mixed by Mark Vreeken (King Crimson, Leonard Cohen, and Neil Young), and mastered at Gateway Mastering Studios by Adam Ayan (The Rolling Stones, Foo Fighters, Bruce Springsteen, Rush, Paul McCartney and Pearl Jam). BROOD & BLOOM was released on October 4th, 2019.

Kasador’s lead-off single and title track ‘Brood & Bloom’ was released in March 2019, and was a new sound for listeners. “The song was a statement for us. Musically we were going somewhere we’d never gone before, and lyrically the song embodies what’s to come on the album. After a year away from shows, we made a conscious decision to come back hard and heavy, and show a new side of this band”. ‘Brood & Bloom’ cracked the top 40 for Canadian alternative and rock radio charts, peaking at #27 and #37 respectively – the only song from an independent band in the top 40 at the time. Follow-up single ‘High Rise’ was released in June and was followed by the bands first cross Canada tour in July 2019.

As an album, BROOD & BLOOM embodies the duality of most everything in life. For example, bookends to the album ‘Brood & Bloom’ and ‘Undone’ are messages of hope and striving for something positive out of a setback (juxtaposed with a brooding instrumental) and a realization of fear that one might never feel like their internal struggles are finished (juxtaposed with a seemingly happy instrumental), respectively.

“It’s really symbolic of how cyclical these internal struggles can be. Just because you push through one set of circumstances doesn’t mean you won’t have to do it again. Recognizing that this can be an ongoing struggle is important” bassist Boris Baker says.

“This album started with the losses of some loved ones, pain, suffering, and struggles with mental health, addiction, and the current political climate. This album finished with the realization that whether or not everything happens for a reason, when one door closes another one opens. It is the realization that our darkest days give us perspective, appreciation, and most of all a deeper understanding of what it is to be human – and this helps us to better connect with those around us, whether it’s through conversation or music. This album is a reflection on the personal growth and deeper connection can stem from trying times, and how good can come from the bad. We wrote this album for us, but now it’s for you” 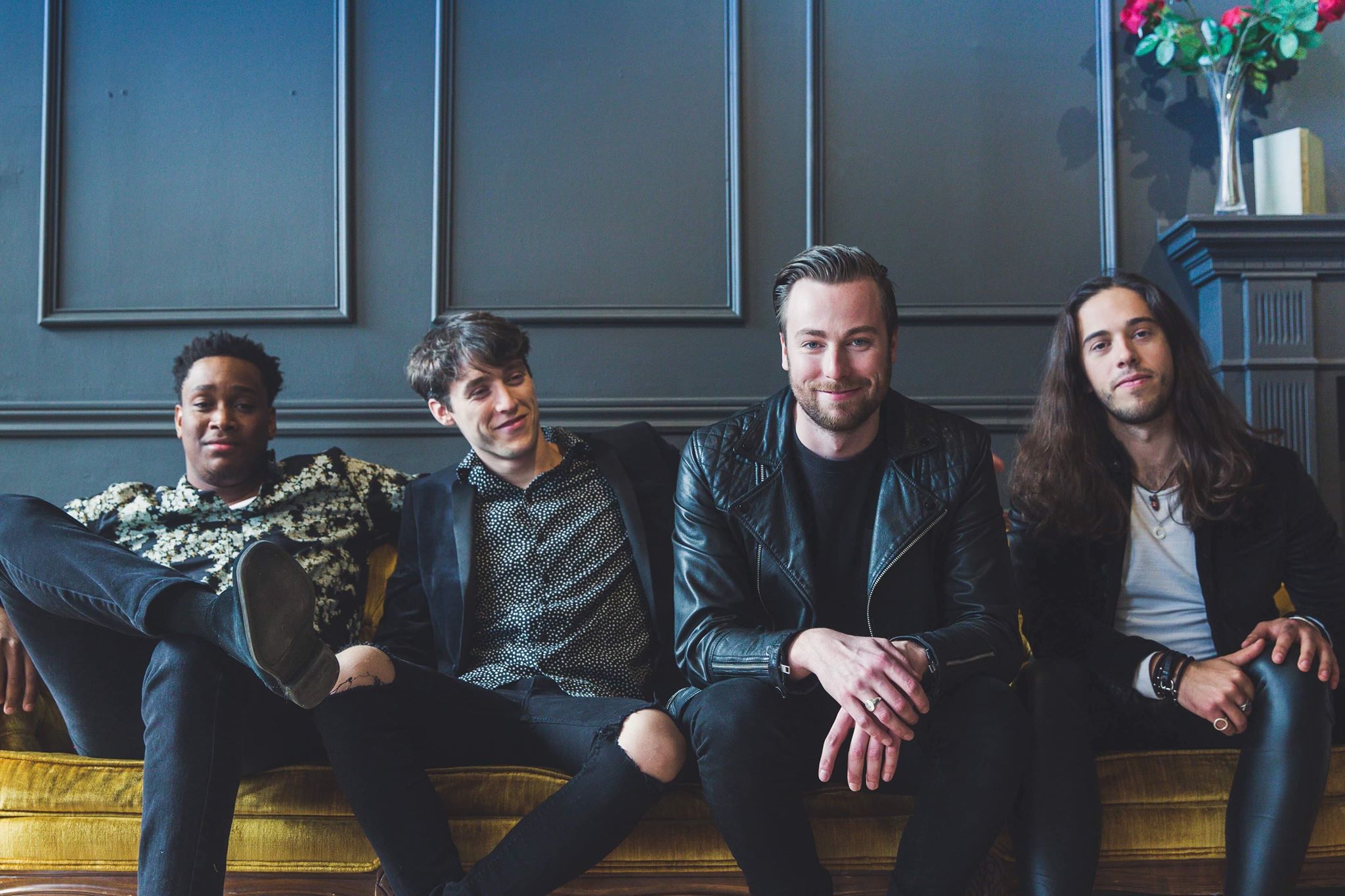 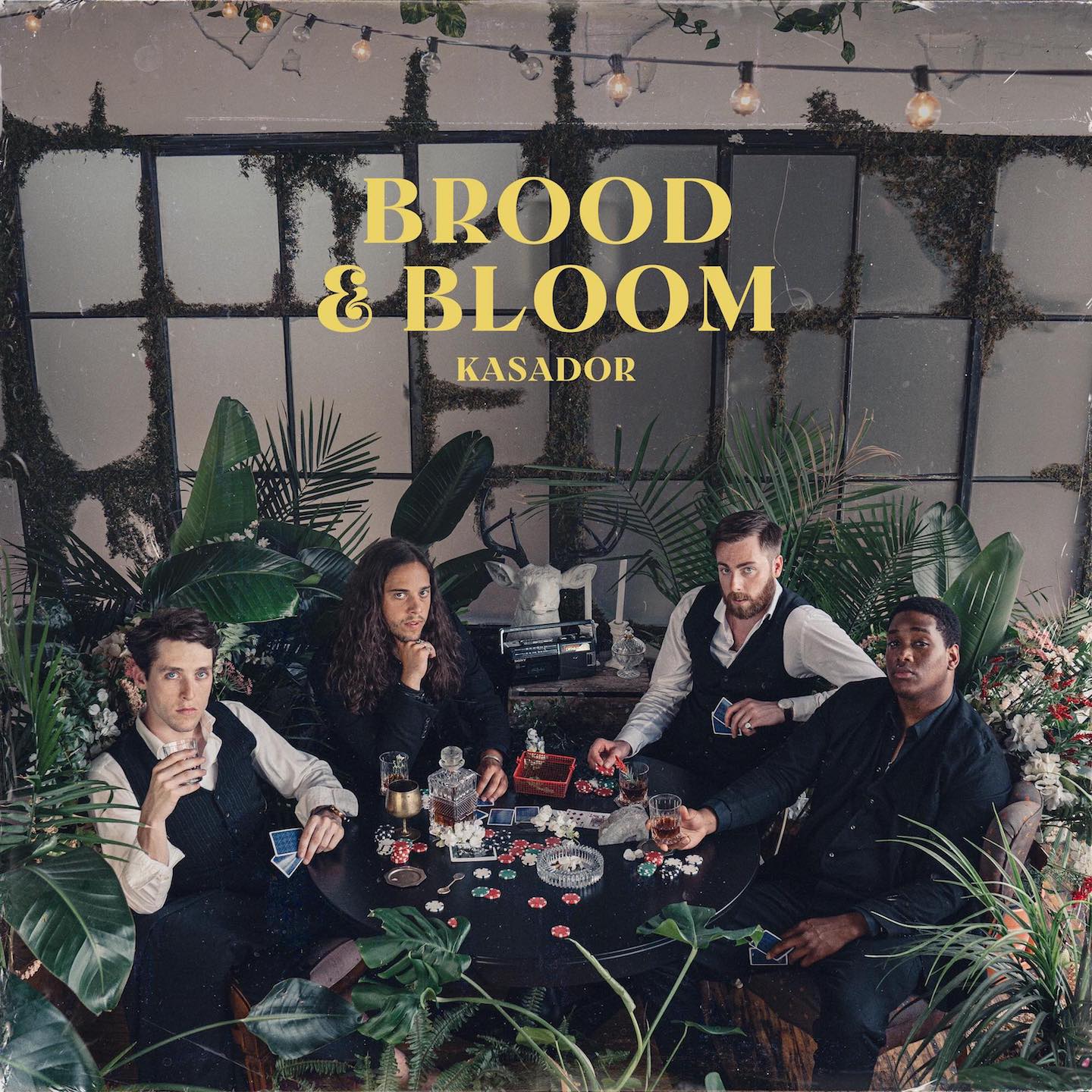 Download Kasador’s “Skeleton Park” over at PureGrainAudio.com, and watch the video while you’re at it!

Watch Kasador’s new video for “Skeleton Park” over at The Lowdown Under!

Halifax Bloggers’ Midweek Mixdown (Side B) is stacked with the latest from Ellevator, Iskwé, danielle duval, The Elwins, and Kasador!

Watch Kasador’s new video for “Skeleton Park” over on We Love That!