Kalila Badali is a singer, songwriter, and psychotherapist based in Toronto. She has been writing and performing for over two decades. She taught herself guitar and songwriting starting at 8 years old.

Kalila has a passion for using music to invite her audience into a sometimes dreamy and sometimes groovy space to explore themes of mental illness, ecology,  friendship, and losses. Kalila launched her music career with her EP Perfectly Collapsing in 2019 on “Plantable Paper” for the purpose of reducing plastic waste. This novel release gained the attention of the consistently sold out shows at Toronto Adventure’s Music on The River and CBC Radio One’s “Big City, Small World” with Errol Nazareth.

In 2021 Kalila started recording her second EP Panacea which has yet to be released.

Aside from her solo project, Kalila is a lead vocalist and songwriter of Shy By Shy, a Toronto-based Indie band. 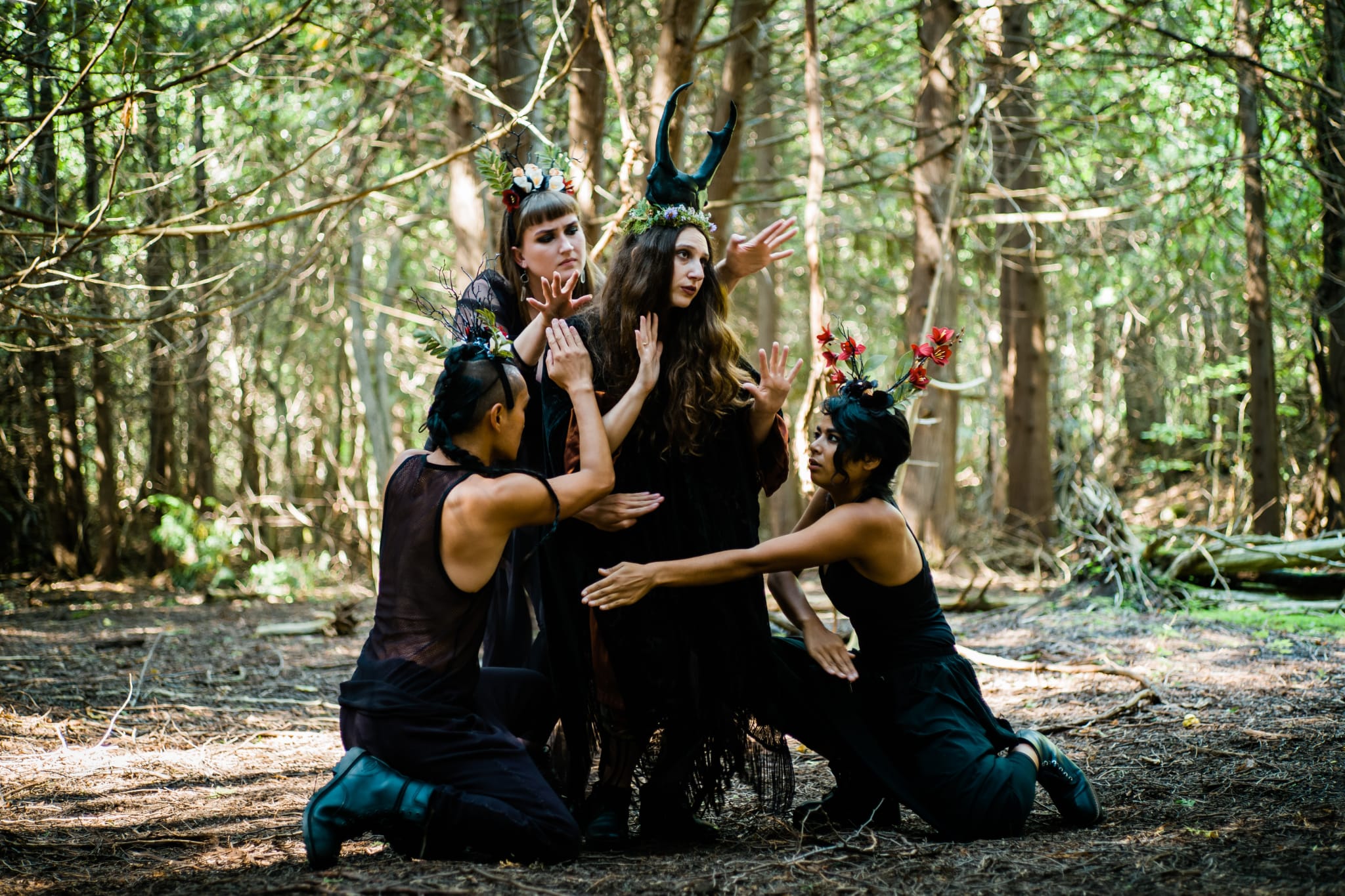 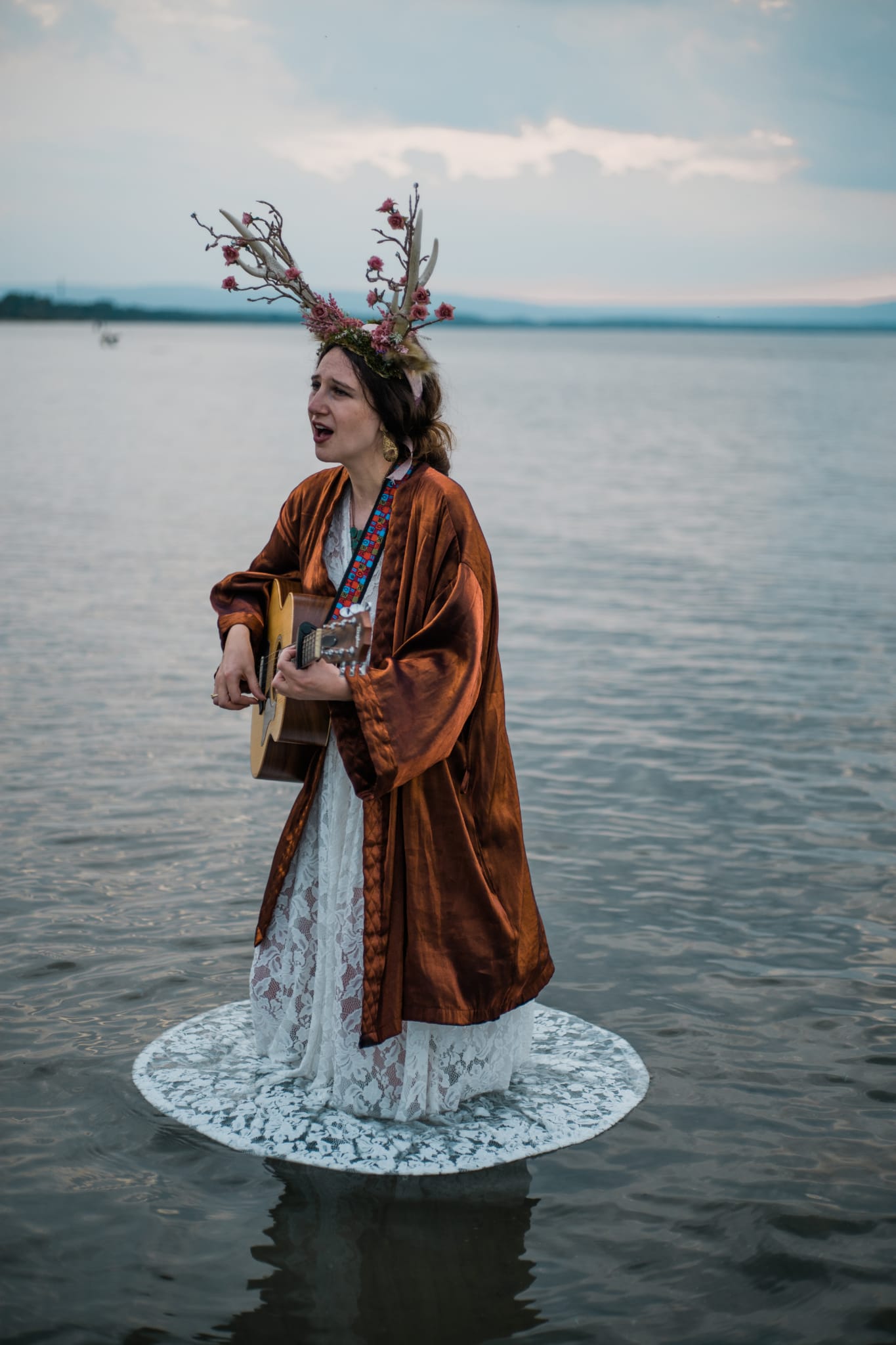 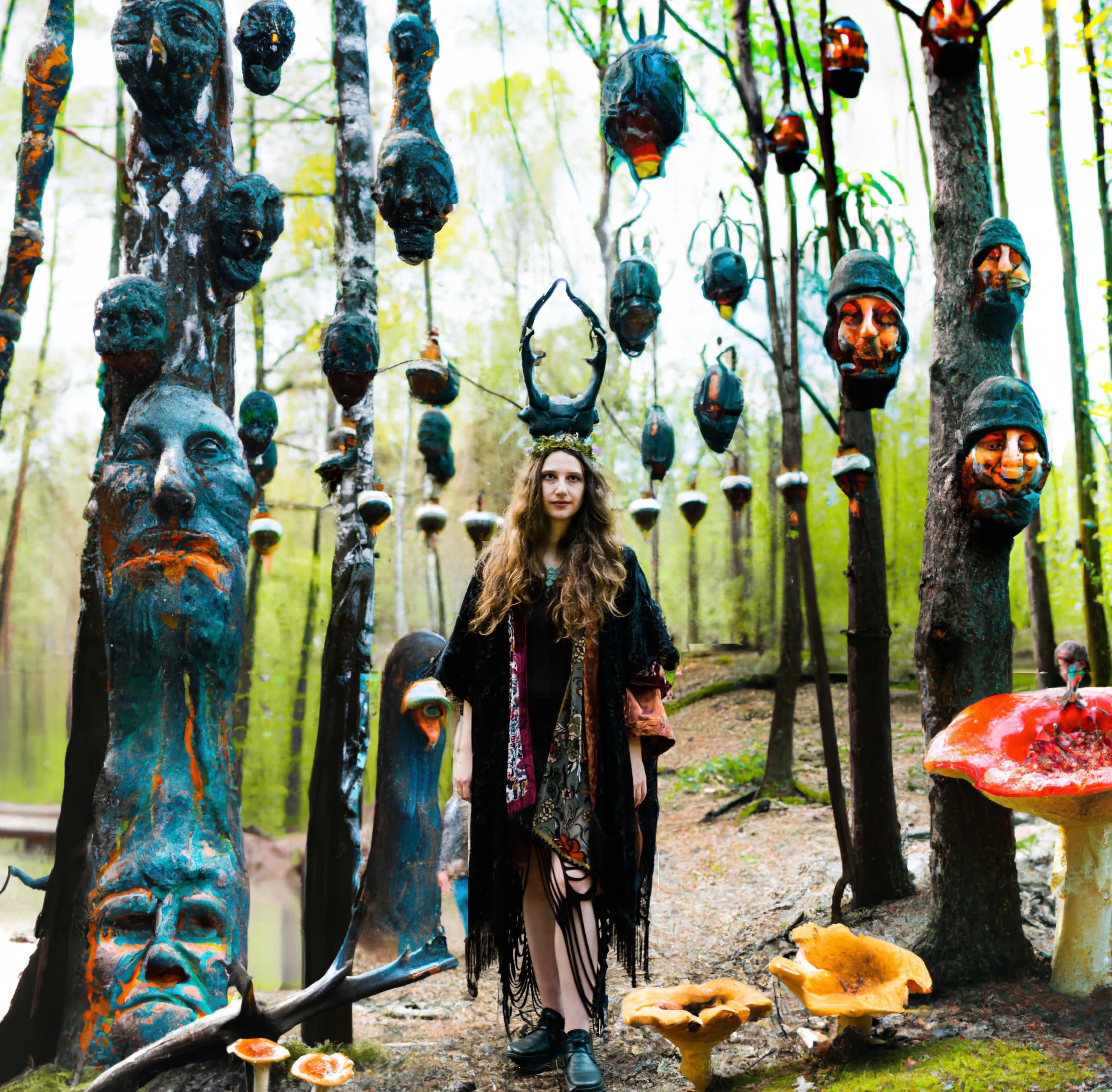