Kadeema is an alternative rock band from Toronto, Ontario.

At its core, Kadeemas music is based around the songs written by Jimmy Chauveau (Vocals) and Tal Vaisman (guitar/vocals). The long lasting friendship between the two was established during their time together with their previous band Ascot Royals. The long days of touring, traveling, writing and recording created a strong bond between the two. Following the dissolution of Ascot Royals, Jim & Tal chose to continue their creative partnership and start something new. Taking their name from Vaisman’s hometown, which translates to ‘forward’ in Hebrew, the duo embraced its meaning.

Loosely described as a duo act at first, Kadeema set out to record their debut EP in late 2019 with producer and drummer Isaac Carpenter (AWOLNATION, Duff McKagan, Adam Lambert). Carpenter served as the group’s de facto third member, developing an environment that allowed Kadeema to write and record with complete freedom.

The result was “Napoleon Tornapart “- a tongue-in-cheek collection of 8 rock songs that range from empowering to reflective, capturing the ups and downs of day-to-day life.

The album and its singles received a considerable amount of success generating over a million streams as well as some US rock radio regular rotation and even a European TV show placement.

Like most other acts , the majority of their existence between 2020 and most of 2021 was a digital one. Having only played a handful of shows a month before the outbreak of COVID 19, the band had to rely heavily on social media as opposed to live shows to interact with their fanbase. In fact, other than the first single “Gotta Get It”, the entire Napoleon Tornapart” EP was released during the hight of the COVID 19 lockdown era.

This didn’t stop Kadeema from thinking about the future. The hope of returning to loud rock stages was never lost. With tha in mind, In 2020, Jimmy and Tal enlisted the help of long time friends Mike McDonnell (bass) and Chad Chevalier (drums) to help bring the Kadeema sound to life in a loud live setting. The group recorded live performances of the songs from the album (later to be released as “Live From Tape Studios”) which helped keep the band dynamic alive even in the absence of real live shows.

During the lockdown periods, Kadeema also played Live streamed shows in a wide variety of places ranging from rock clubs like The Horseshoe Tavern to Tal’s living room to even their local surf shop.

Since the return of live music in Ontario in late 2021, Kadeema has been playing non stop, alongside major acts like Black Pistol Fire, USS, Marianas Trench, Finger 11 and more.

During the height of Covid, Kadeema managed to write an entirely new repertoire of songs which they will be focusing on releasing for the next little while.

As the name suggests – Kadeema is trying to always look forward, through the tough times, with a smiling face. 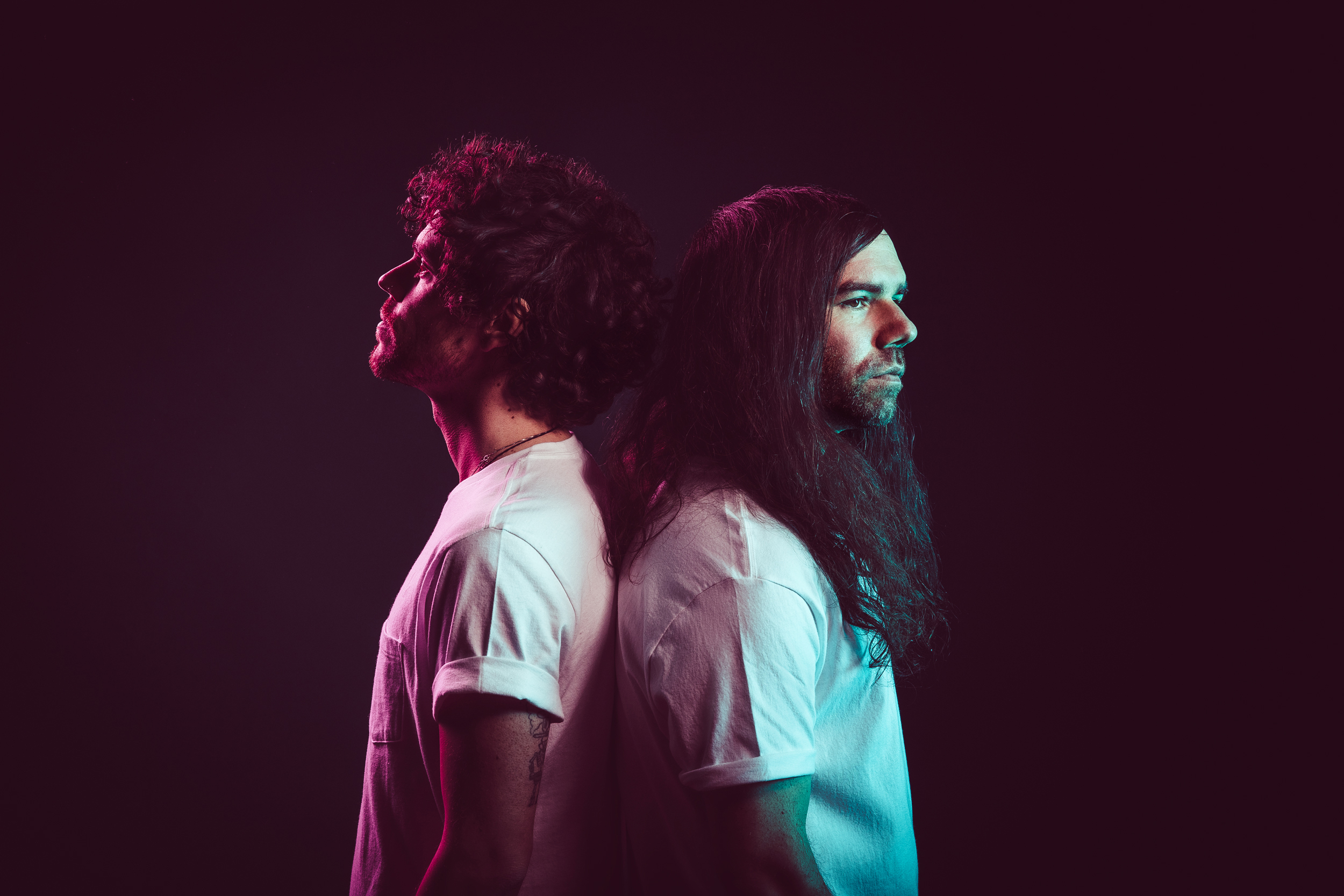 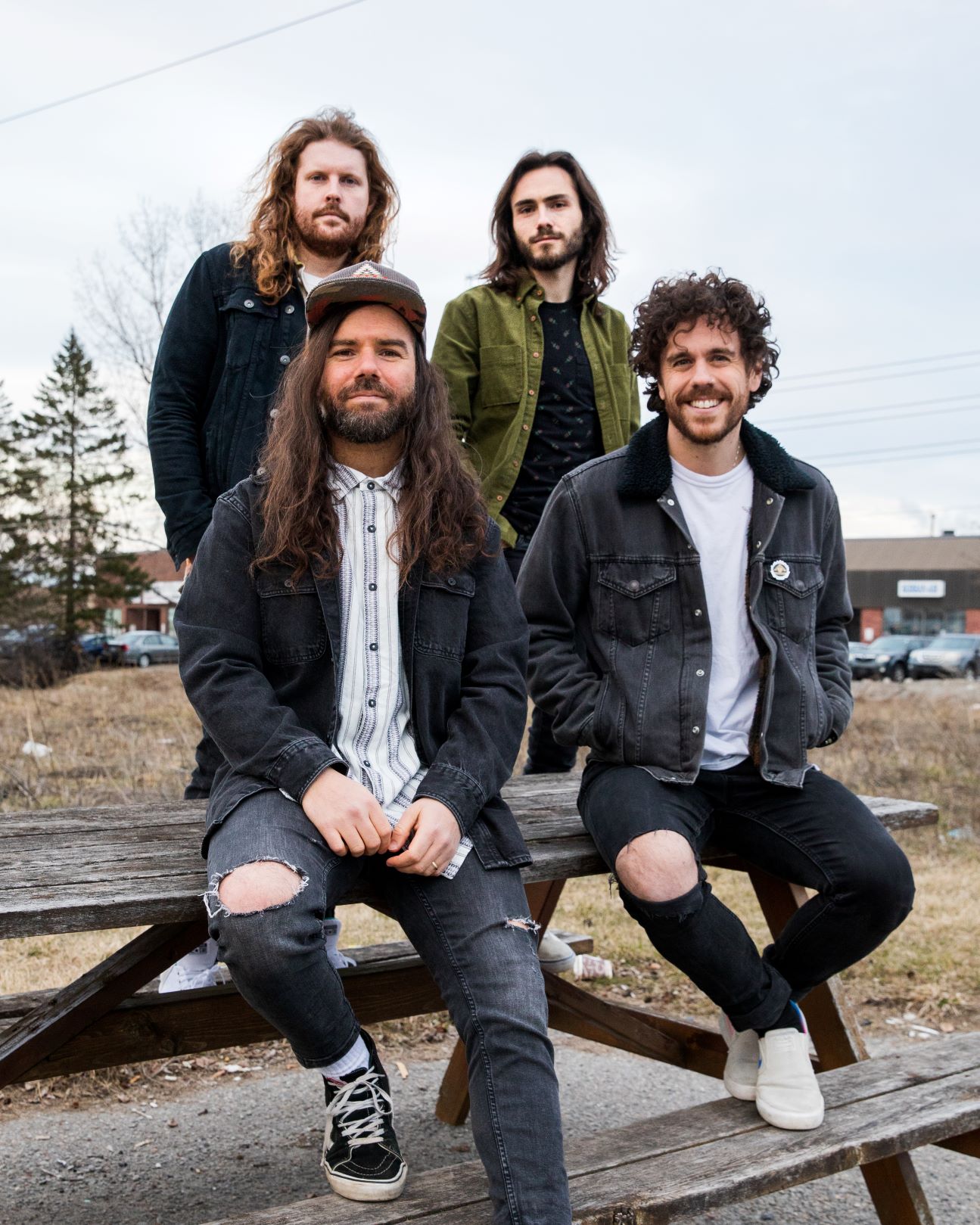 Kadeema dropped their track which is a rendition of the Elton John classic called I’m Still Standing.

Kadeema take the Elton John classic, ‘I’m Still Standing’, and turn it completely upside down and inside out – and you know what? It rocks!

This cover was an idea that popped into our head at a time where both of us were experiencing the end of a very significant era in our lives. Separately, we went through a fair share of trials and tribulations, but we were both able to come out stronger at the other end of it. […]