JULIANA EYE is a dynamic, unapologetic alt-pop artist and songwriter based out of Toronto, Canada. Her brand of indie-pop is inspired by ‘90s & early ‘00s alternative rock and post-punk aesthetics. EYE’s love of infectious pop melodies fused with melancholy & nostalgia informs her ‘danceable sad bangers.’

Her new single, “LATE TO THE PARTY,” is a POV experience of the burden of socializing while fighting depression. It’s an honest confession of feeling the need to mask your emotions in order to face the world when all you want to do is stay in bed and shut the world out.

Born and raised in the Toronto suburb of North York, JULIANA took to music obsessively at the early age of thirteen as an act of teenage rebellion against her traditional upbringing. She spent the majority of her adolescence playing guitar and writing songs in her bedroom while also performing in a number of bands on the Toronto music scene. EYE later went on to work as a session keyboard player with various artists and has since performed across Canada, the US, and Europe.

JULIANA EYE will be releasing her debut EP, ‘LATE BLOOMER,’ in early 2023. 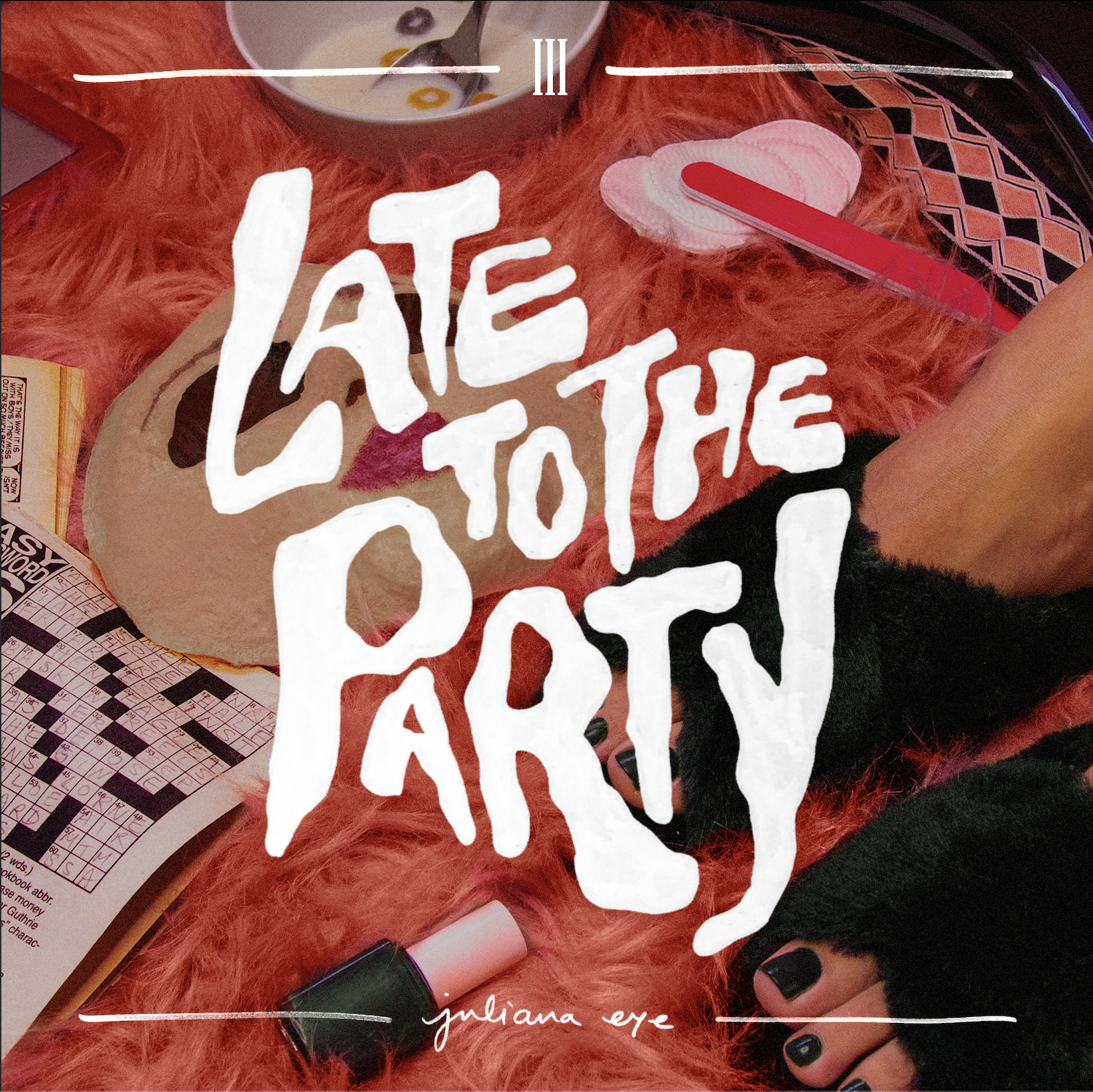 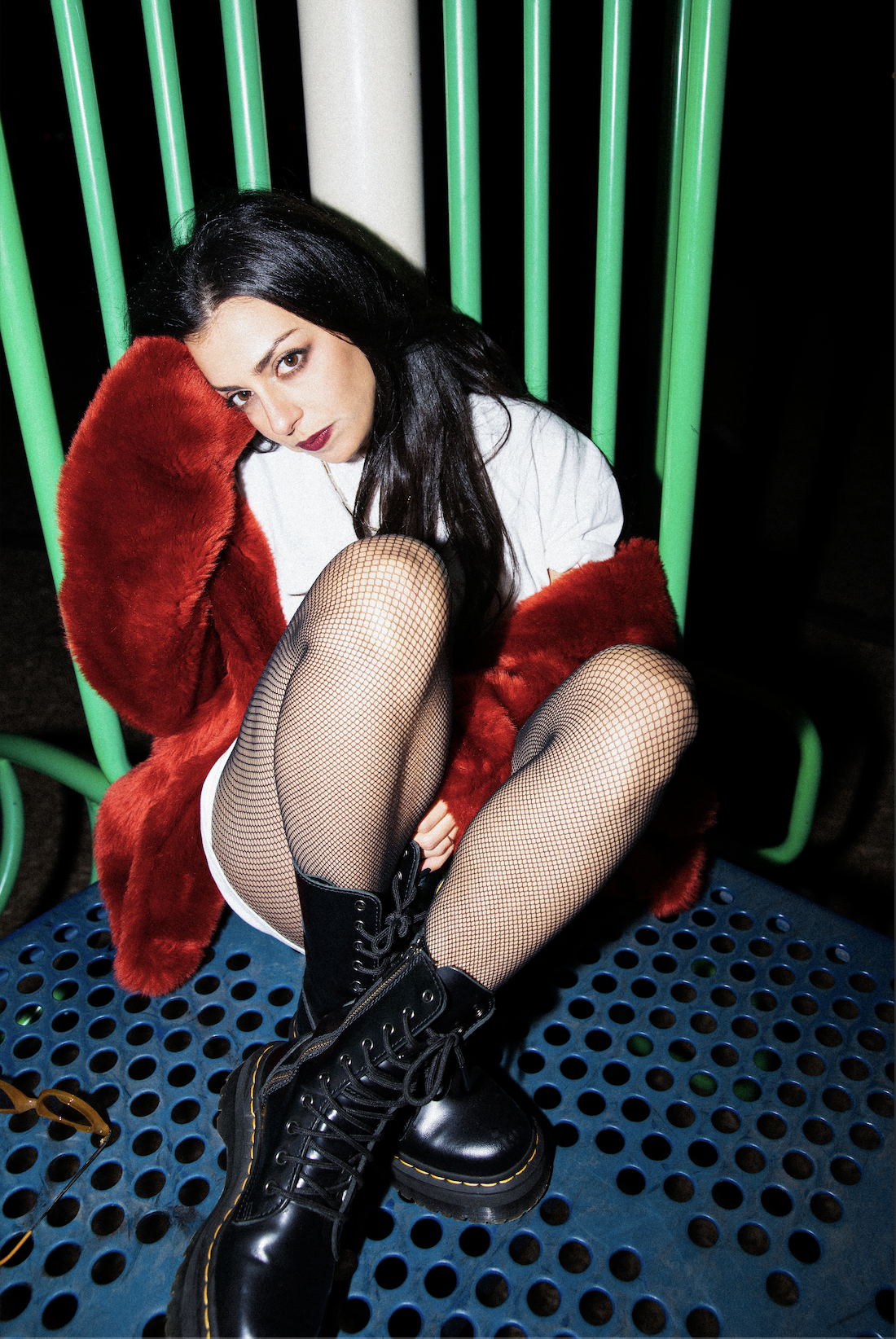 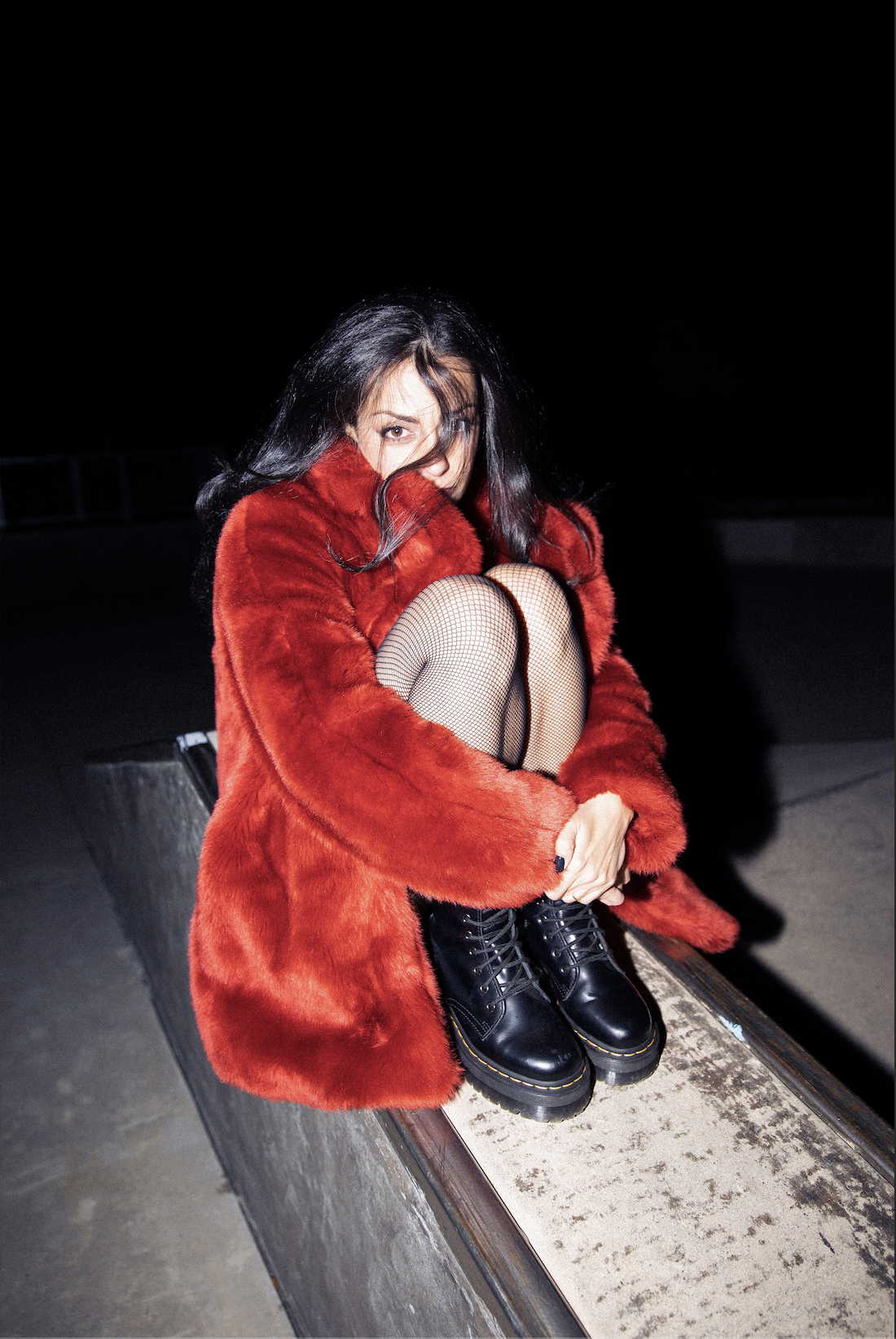