How do you follow-up a career high point? If you’re Julian Taylor — the Toronto-based singer/songwriter who garnered widespread acclaim for his intimate June 2020 solo album, The Ridge, you double down on upping your game by striving to exceed the creative fruits that have already blossomed from the artistic spark that got you there in the first place.

“No pressure at all!” Taylor agrees with a laugh. “Actually, I didn’t put pressure on myself when I was writing this new album. I knew the pressure was there — it’s sort of invisible, in a way — but I didn’t go into the process thinking about the pressure of writing great songs. I was doing the best I possibly could, and I just tried to do it better than I did the last time.”

Indeed, Taylor has succeeded in surpassing both his and our expectations quite handily with the nine profoundly interpersonal songs found on his stunning new solo effort, Beyond the Reservoir.

Co-produced by Taylor and longtime production partner/collaborator Saam Hashemi, mixed by Hashemi, and mastered by Noah Mintz, Beyond the Reservoir was recorded at three studio locations — Canterbury, Saam’s Place, and The Woodshed. The latter locale is a Toronto-area studio owned by Canadian alt-country aces Blue Rodeo — a locale that also happens to be where The Ridge, the album that garnered Taylor a prestigious Canadian Folk Music Award for Solo Artist of the Year in 2021, came to be.

Beyond the Reservoir — set for release on CD, vinyl, and via most digital platforms on October 14, 2022 from Howling Turtle, Inc. — is further evidence of a songwriter pushing the very boundaries of his creativity. “It was a daunting task, but I really wanted to get past The Ridge by telling a story with Beyond the Reservoir that would broaden the horizons a bit,” Taylor admits. “I wanted the lyrics on this particular record to really hit hard from the get-go — and I think they do. In my personal opinion, Beyond the Reservoir is a much better lyrically written record than The Ridge.”

As aurally bountiful and topically deep as The Ridge truly is, Beyond the Reservoir raises the overall artistic ante considerably. Thanks to songs like the starkly restless narrative of “Murder 13” and the no-holds-barred reclamation declarations of “Stolen Lands” — not to mention the resilient backbone at the taproot of “Seeds” and the magnanimous firmament of freedom and wisdom celebrated in “I Am a Tree” — the sheer breadth of Reservoir finds Taylor planting a stake for taking his rightful place as one of the most insightful and personally affecting songwriters and performers of the first quarter of the 21st century. “I want people to find that my songwriting has an infinite sadness to it — and also an infinite hope,” he explains. “Everything I’ve ever done contains all these very human elements.”

While the album title, Beyond the Reservoir, itself conjures much evocative imagery of reaching for a perceived summit and then pushing beyond its nexus point, the fact is, its name is actually grounded in a specific geographical touchstone Taylor fondly recalls from the not-entirely halcyon days of his teenage youth in Ontario. “The metaphor is spot-on,” he allows, “but I used to hang out at a place in Toronto called the St. Clair Reservoir. If The Ridge was a childhood record in a lot of ways, Beyond the Reservoir is an adolescence record about moving into adulthood — and divining spiritualhood as well. It starts off pretty sad, but then it begins to grow.”

This pivotal growth is due in part to Taylor’s widening-gyre palette of collaborators. In addition to continuing his creative mindmeld with Hashemi, Taylor also enlisted a broad collective of in-studio collaborators, including returning pianist/multi-instrumentalist Derek Downham and two of his cousins — Gene Diabo on drums, and Barry Diabo on bass. That said, due to certain pandemic-related travel restrictions at the time of recording, Taylor additionally deployed some other musicians to lend their talents to the Reservoir process, amongst them being drummer Shamaka Ali, electric and upright bassist Anna Ruddick, pedal-steel guitarist Burke Carroll, and fiddler Miranda Mulholland. “I had half the record done when I thought to myself, ‘These songs are not saying exactly what they need to say,'” Taylor reveals. “Experience has taught me to follow my instincts whenever I go, ‘This is close — but not close enough.’ That’s when I have to just keep going at it until I’m satisfied.”

These are also the instincts that helped Reservoir turn the corner from being a really good record into being a truly great record. For example, consider how Taylor’s part Mohawk, part West Indian heritage informed his enlightened approach to a song like “Stolen Lands,” which chronicles centuries of land-rights injustices that call out for being addressed with constructive facts and not reductive fiction. “What’s the solution? The solution is to learn,” he believes. “We have to listen to all the stories, and learn from them. I’m not trying to upset anybody here. In today’s touchy world, people have to understand that we can all learn, and we don’t have to be on just one side or the other side. We have to get the whole story. What it comes down to is, people have grown up the way they’ve grown up, and if you don’t know the full story, then your humanity doesn’t actually get to shine through. I think people’s humanity will shine through, once they hear more stories. The point of the song is not to be offensive — it’s meant to be truthful.”

As bleak as some of the channels certain Reservoir songs must travel, the joys found within the down-home transformative stretch of “Moonlight” and the forward-looking reverie of embracing one’s ingrained familial experiences in “Wide Awake” only serve to add to the album’s widescreen look at the world sprawl that’s around us. It all leads to the uplifting album-denouement signpost that is the acoustified final track, “Opening the Sky,” which was written explicitly by Taylor as a treatise for his pre-teen daughter to champion the idea of how you can do anything, no matter what the world at large puts in your path. “What I’m saying to her here is, it’s ok to keep going,” Taylor clarifies. (We could all take heed of such sage advice.)

Over the long haul, Taylor would like the fundamentally sincere nature of the music found in the deep grooves of Beyond the Reservoir to continue resonating with its listeners long after those final notes of “Opening the Sky” fade into the ether. “I want my listeners to first and foremost hear an artist who took his craft extremely seriously in how he harnessed the melody and the rhythm, as well as how the arrangements, the writing of the songs, and the way the chords are all pulled together,” he outlines. “The songs are rather complex, as are the lyrics. But I’m a lyricist who grew into himself, you know? The evolution of my work has always been that I’ve tried my best, and I’ve kept growing as a lyricist, a writer, and as a communicator. Ultimately, I hope my work helps people relate to their own humanity.”

The inherent compassion and humanity entrenched all throughout Beyond the Reservoir clearly show Taylor is well in tune with the soul of his restless muse in a way that’s personally relatable to everyone who’s listening. To borrow a line from “Moonlight,” it’s an album that captures the moments that changed just about everything. Beyond the Reservoir is the justly attained artistic apex of one Mr. Julian Taylor, a duly established career artist still looking over the rim to see where he can take us, and himself, next. 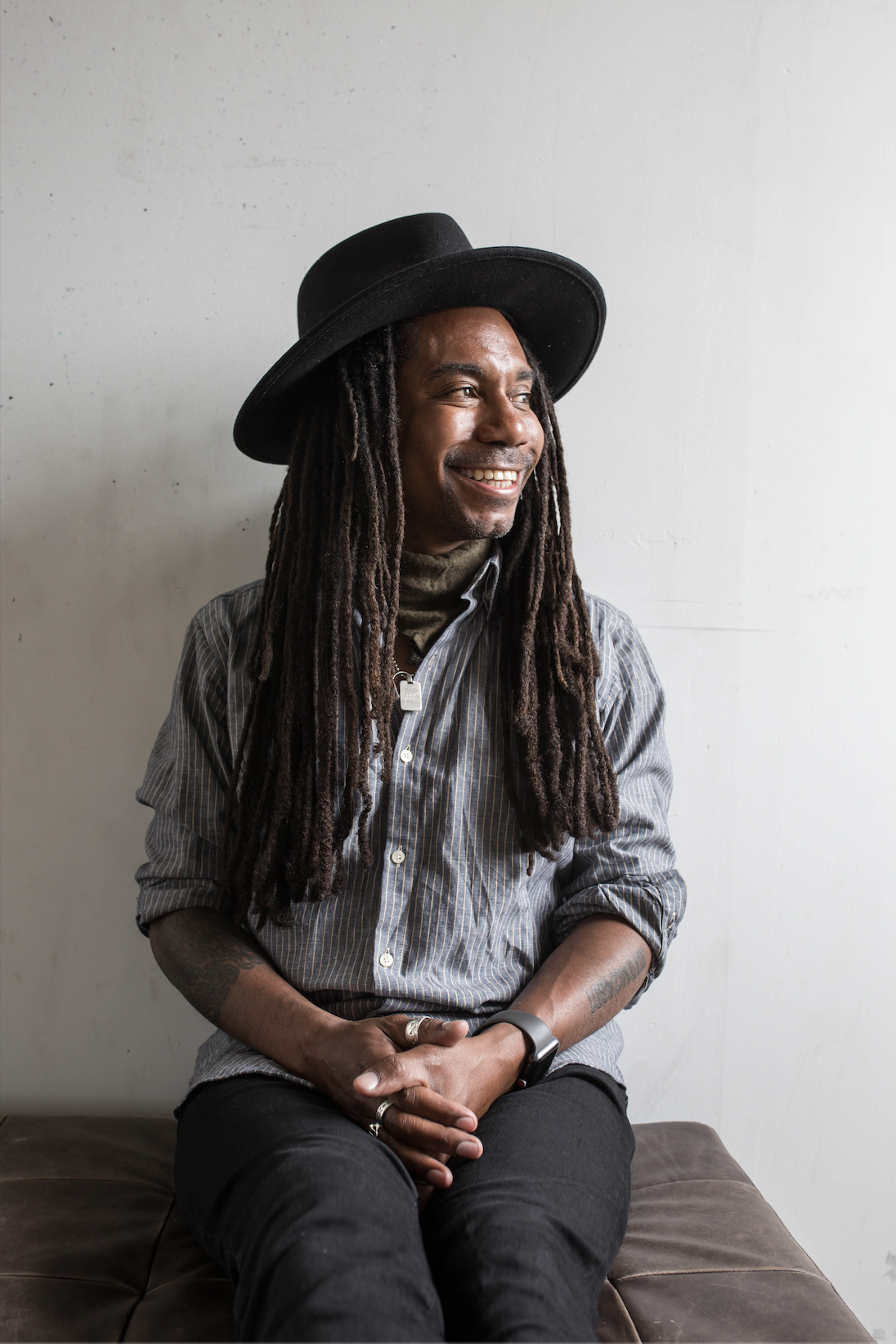 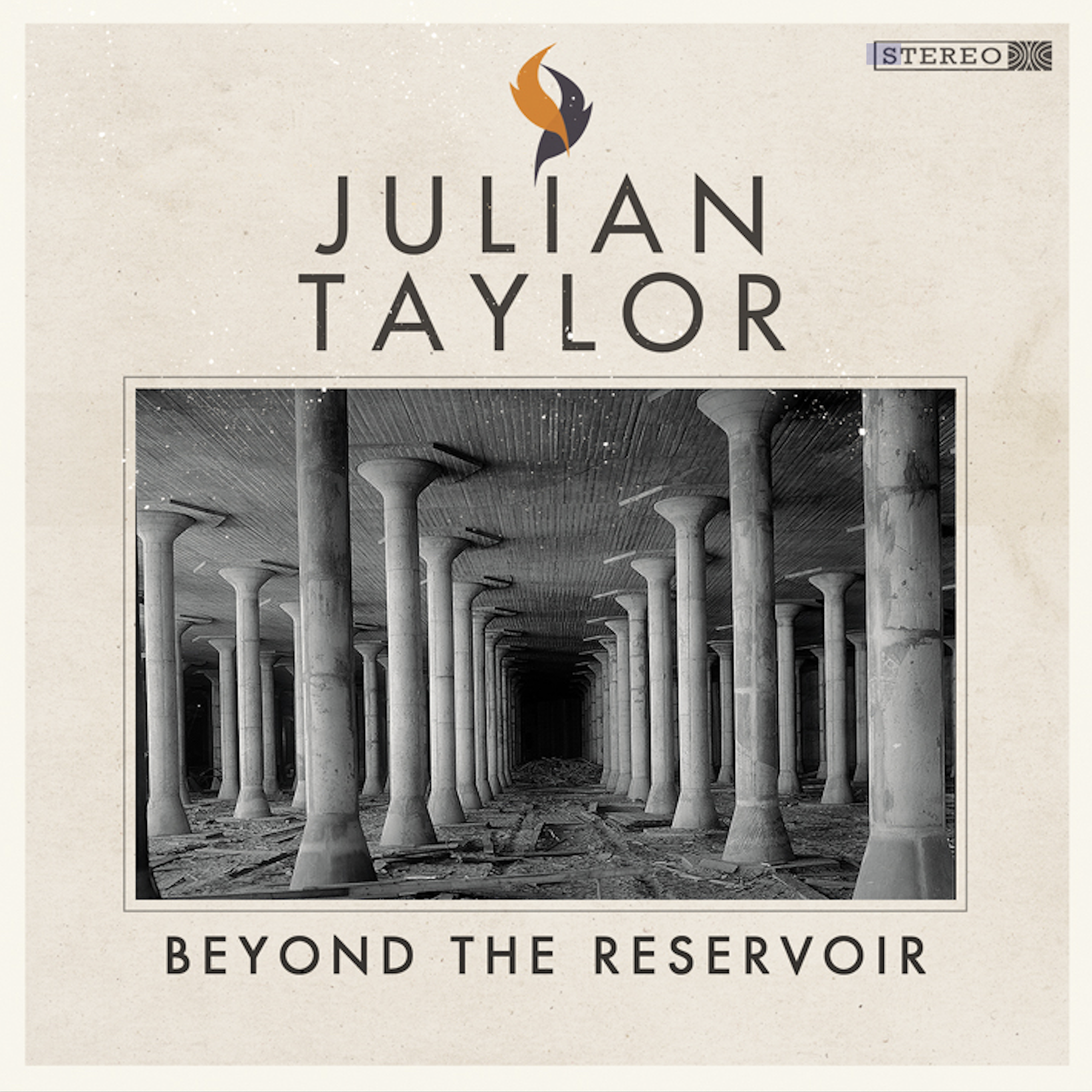 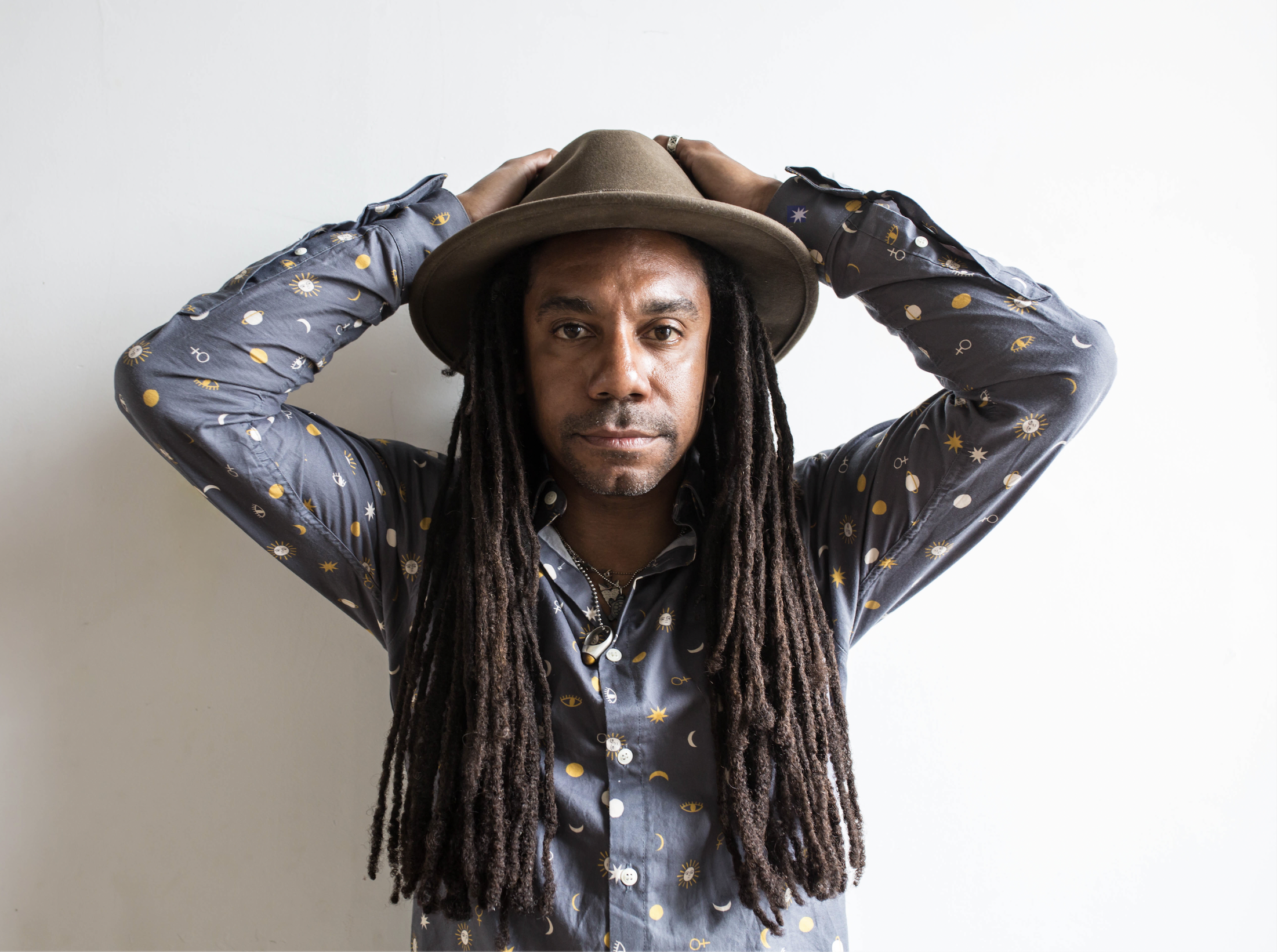