Growing up in suburbia just north of Toronto, Canada, Julian always wanted more than the white picket fences he was surrounded by. Looking up to music legends such as Kurt Cobain, Bowie, Shania Twain and Dolly Parton, he began writing music at the age of seventeen. After releasing his debut EP, his songs appeared on Spotify’s New Music Friday, New Music Friday Canada, Fresh Finds, Fresh Finds: Pop, and It’s A Bop. “I was really excited that people connected with the music, but I wasn’t sure that it felt 100% authentic to who I am,” says Julian. When the pandemic hit, Julian Daniel decided to go off the grid and focus on himself. “This song is about my own experience with anxiety and feels personal. I hope others can relate to it and not feel alone if they too are struggling with mental health.” Anxiety is the forthcoming track from Julian, “I actually wrote it after an attack” he states. The 21 year old is expecting to release his new single, ‘Anxiety’ on May 21, 2021. “21,21,21 here I come.” 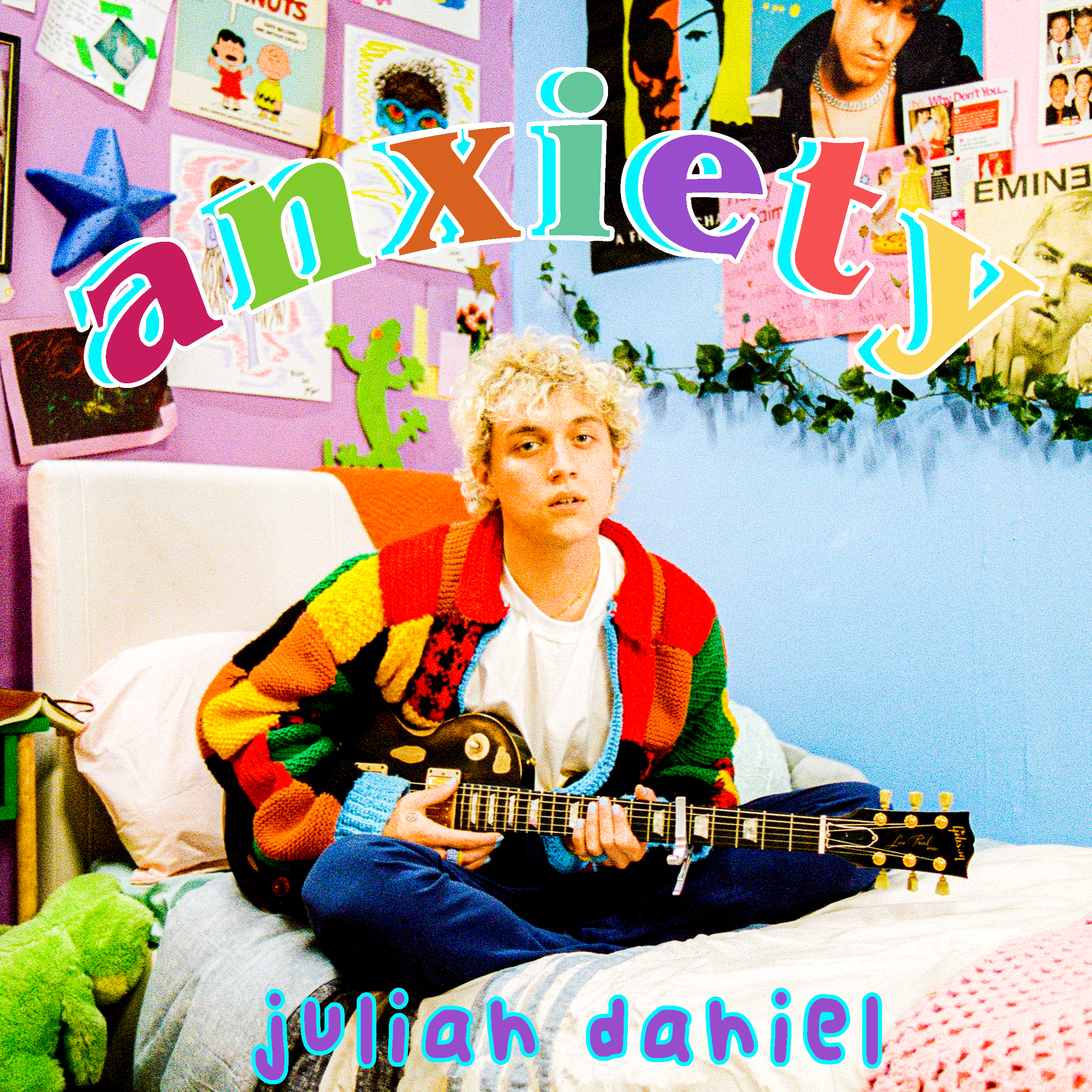 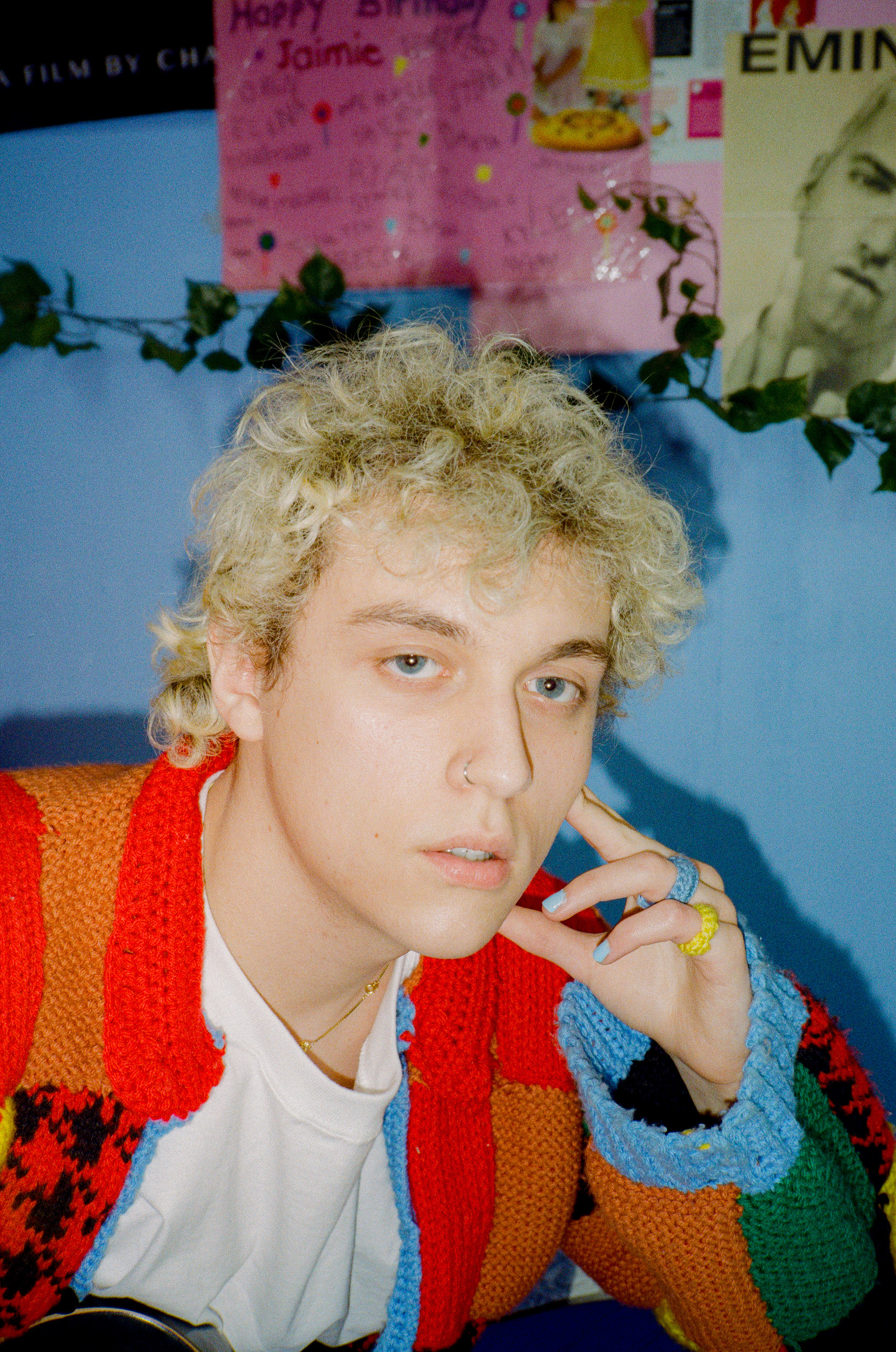