JSJ is an emerging Canadian artist, originally from Kitchener-Waterloo, Ontario. He has worked his way from coast to coast in Canada, now traveling along the Baltic performing for people all over Northern Europe with Norwegian Cruise Lines. Alongside obtaining his Honours Bachelor Degree in Musical Theatre Performance at Sheridan College, he also won the Sheridan: Pop Award (For Outstanding Performance) thrusting him into the Emerging Canadian Pop Artist he is today.

JSJ’s latest release “Runnin” features the musical creation of OUTR3ACH, an emerging producer based in Vancouver, Canada via Enforce Records in California, USA.

Today you can listen to JSJ’s new single “Thinkin Bout U” – an audio love letter to a distant love that didn’t last – alongside his critically acclaimed single, “Gone” – a gemini’s lament to love – and his WCSW Award-Winning, “I’ll Wait For You” on all digital distribution platforms.

JSJ allows his experiences and own stories to be told through his music, incorporating a message of self worth and love within his message including his live performances; letting you know that “you are worthy, you are loved, and you are imperfectly you”. 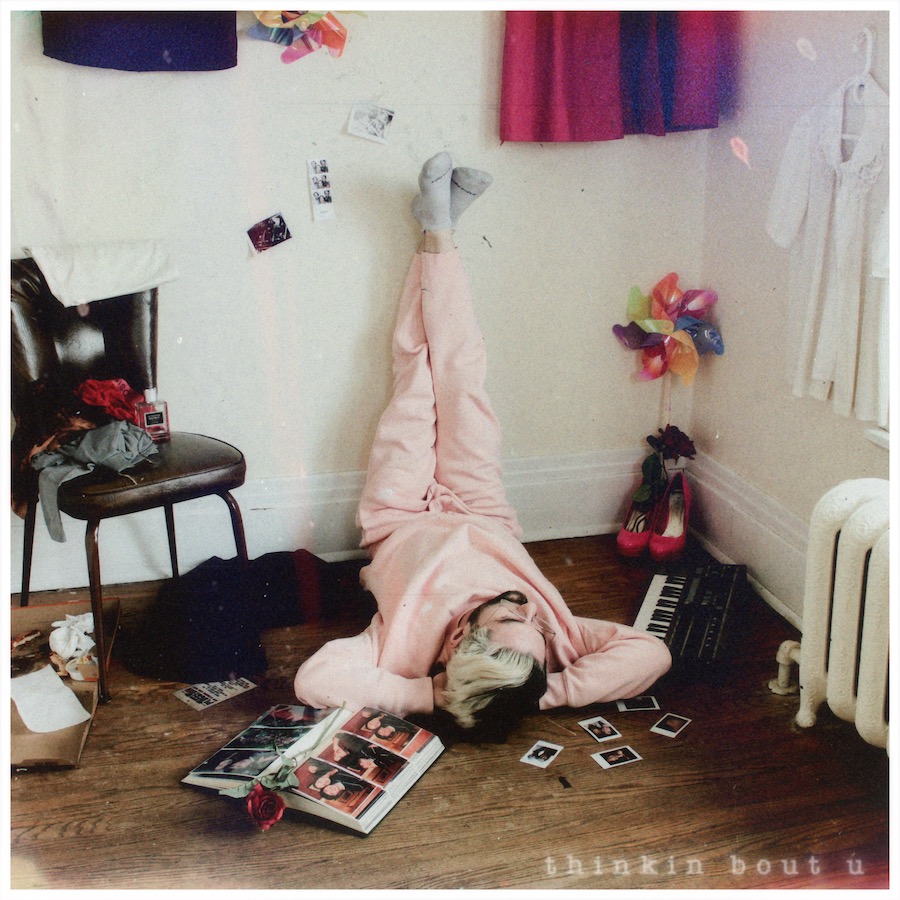 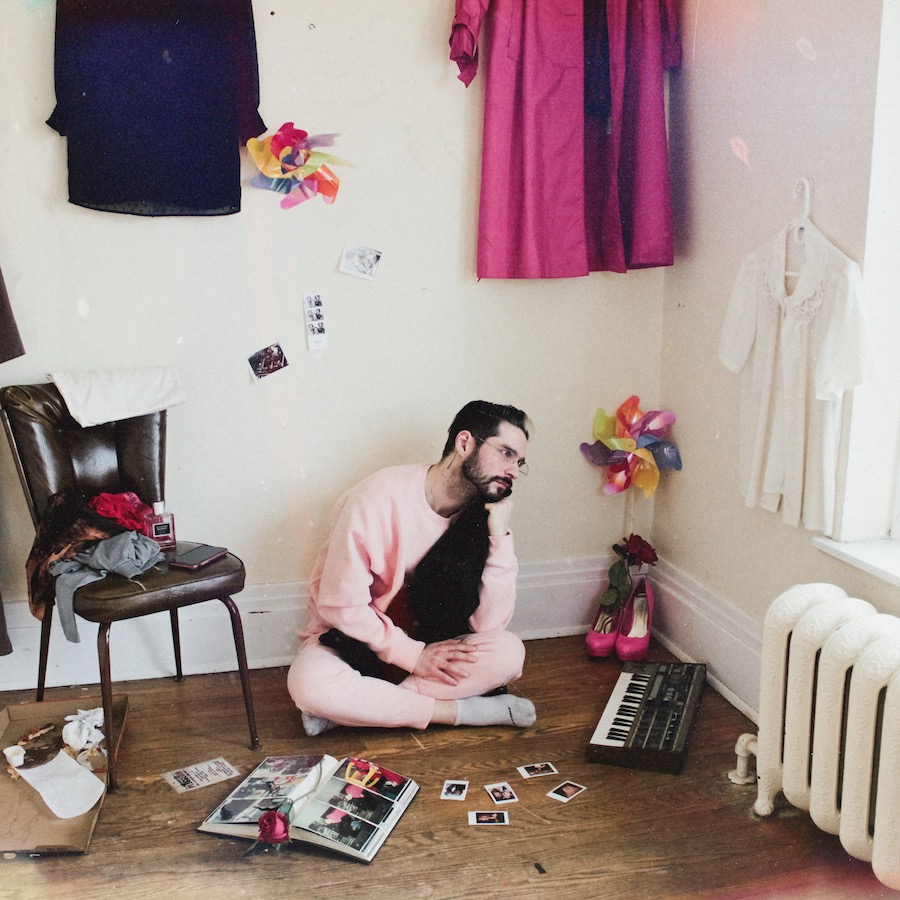 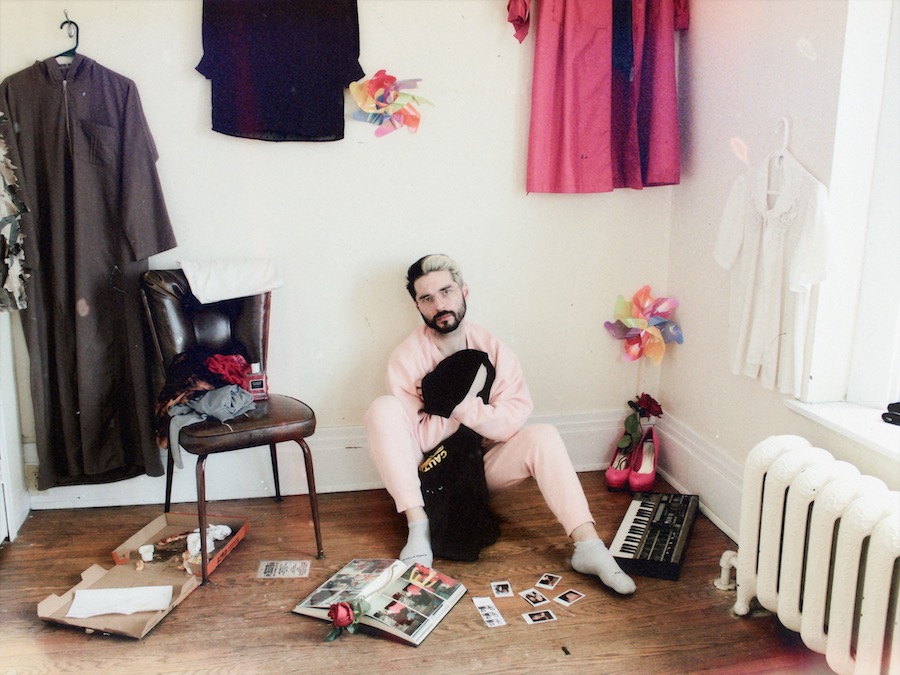