With eclectic tastes and influences stemming from his colourful upbringing, Toronto-based artist (via Kenya and Rwanda), Jozem experiments with various elements to create a unique sound that is melded with allusive and personal lyrics.

While taking the time to pursue his other childhood dream of becoming a physician, Jozem kept the music close, continuously writing and producing. He views music-making as a necessary means of self-expression and a form of catharsis for his ‘two-brained, academic and creative sides which are sometimes at tension but ultimately complement each other.

In May 2019, Jozem released his debut 3-track EP, BLACK NIGHT, a deeply introspective work that touches upon various themes of loss, indecision, self-doubt and ultimately, self-acceptance. His following singles ‘Breathe,’ ‘Water Me,’ and ‘Dreams’ were equally moving and well-considered bodies of work. With each release Jozem continues to grow and progress as both a musician and a songwriter, establishing his artistry through meaningful, expressive music that’s thought-provoking, sincere and relatable.

Still something of a best-kept secret, Jozem has impressed audiences with his intimate and expressive performances, anchored by a voice rich in emotion and texture. His lyrics and sounds emanate from intense depth and contemplation, offering a brief glimpse into his soul, whilst leaving room for interpretation and self-application.

With a sophomore project, it came to me in a dream, on the horizon, Jozem hopes to extend fans a further glimpse into his world with the release of ‘Goderich’. 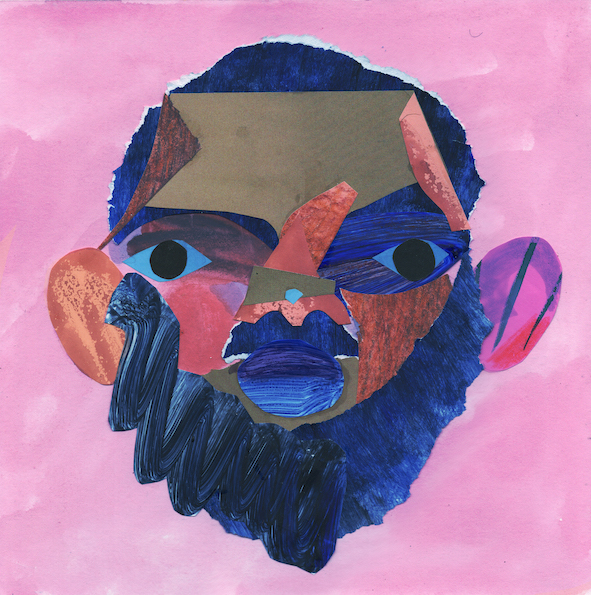 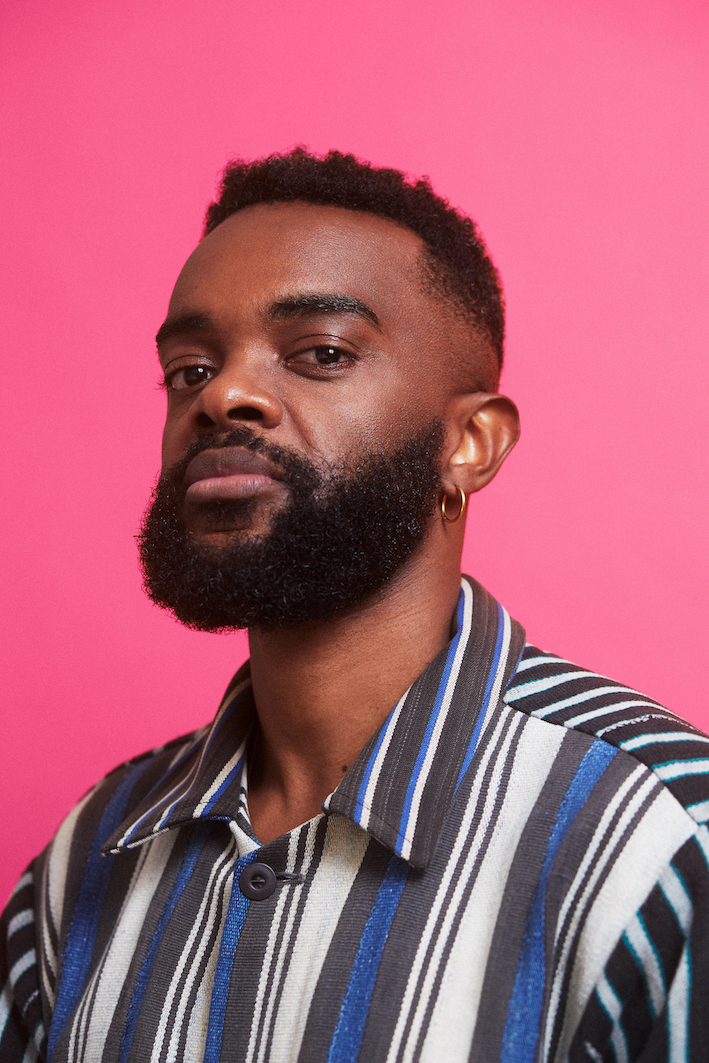