Presenting The Josh Ramsay Show, the first solo album from a blazing talent rebooting himself as a brand new artist. The album is a sweeping exploration of musical styles featuring collaborations with a wide range of Canadian singers from across the musical spectrum that rings in at 18 tracks in all. This album is a love letter to music as a whole, never sticking to the same genre twice.

No stranger to bold collaborations, Ramsay has worked with marquee names throughout his multifaceted career, including writing and performing credits with Carly Rae Jepsen, Nickelback, and 5 Seconds of Summer to name a few. In true Ramsay style, fans can expect a music offering that is nothing less than spectacular with plenty of familiar faces featured on the new album. These include JUNO and CCMA Award winner Dallas Smith, D.J. Sharkpocalypse, Fefe Dobson, Fionn, Ria Mae, Sara Ramsay, JUNO Award winner Serena Ryder, Tyler Shaw and JUNO Award winner Chad Kroeger on Lady Mine.

As with every project he takes on, Ramsay wanted to push his personal limitations and challenge himself as a songwriter, singer, player, and producer with this new single. He played every instrument on the track, produced it, and co-mixed it with longtime friend Dave “Rave” Ogilvie. That’s always been a defining characteristic of his output as with Marianas Trench, and in his role as producer and songwriter for artists like Carly Rae Jepsen, whose worldwide hit, ‘Call Me Maybe’ garnered Ramsay a Grammy nomination and a SOCAN Award for “Most Performed Song” in SOCAN history.

Ramsay has toured with Marianas Trench extensively in North America, Europe, Australia and Asia. When not on the move, the multi-instrumentalist runs his own recording studio, The Umbrella Factory, in Vancouver, BC. 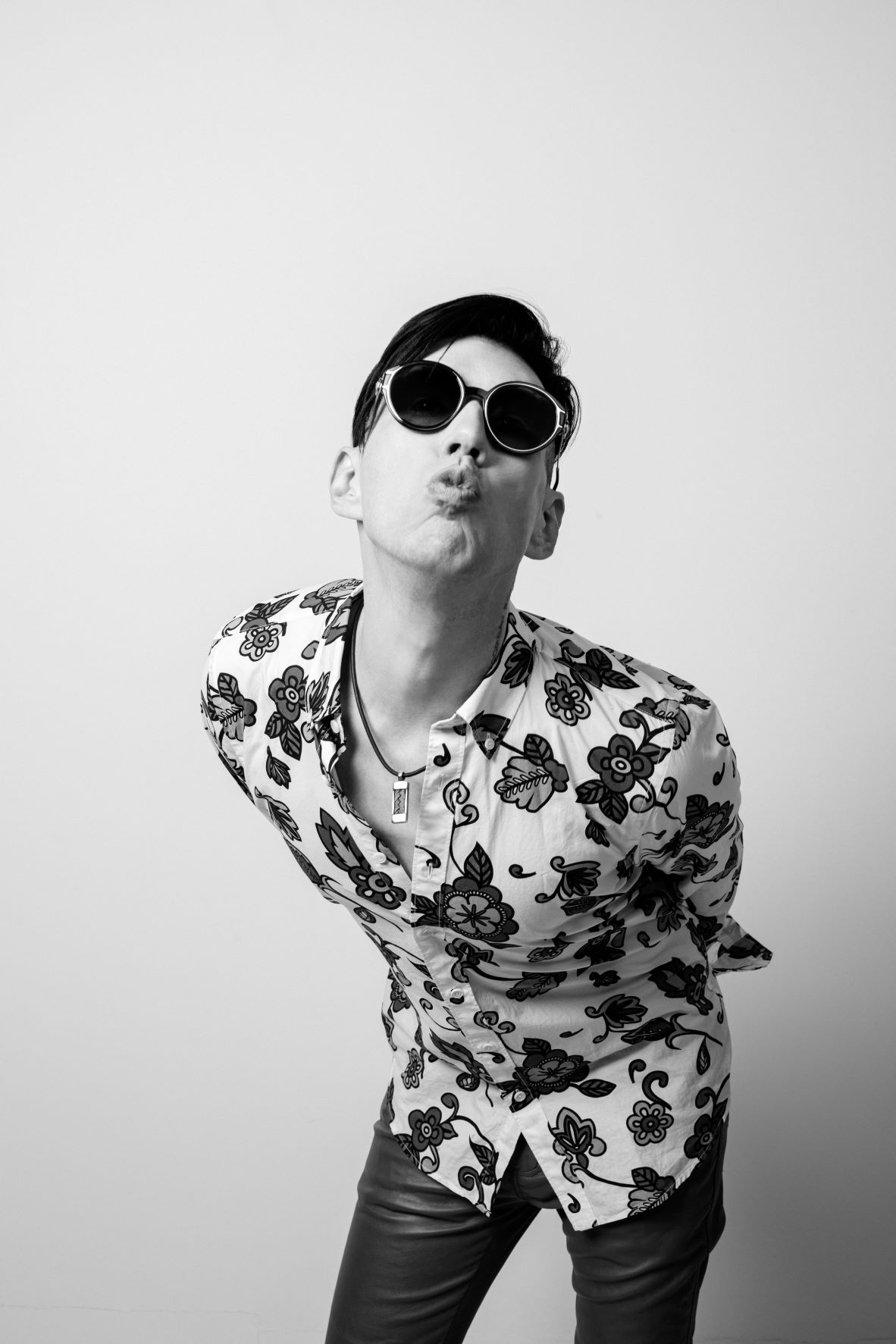 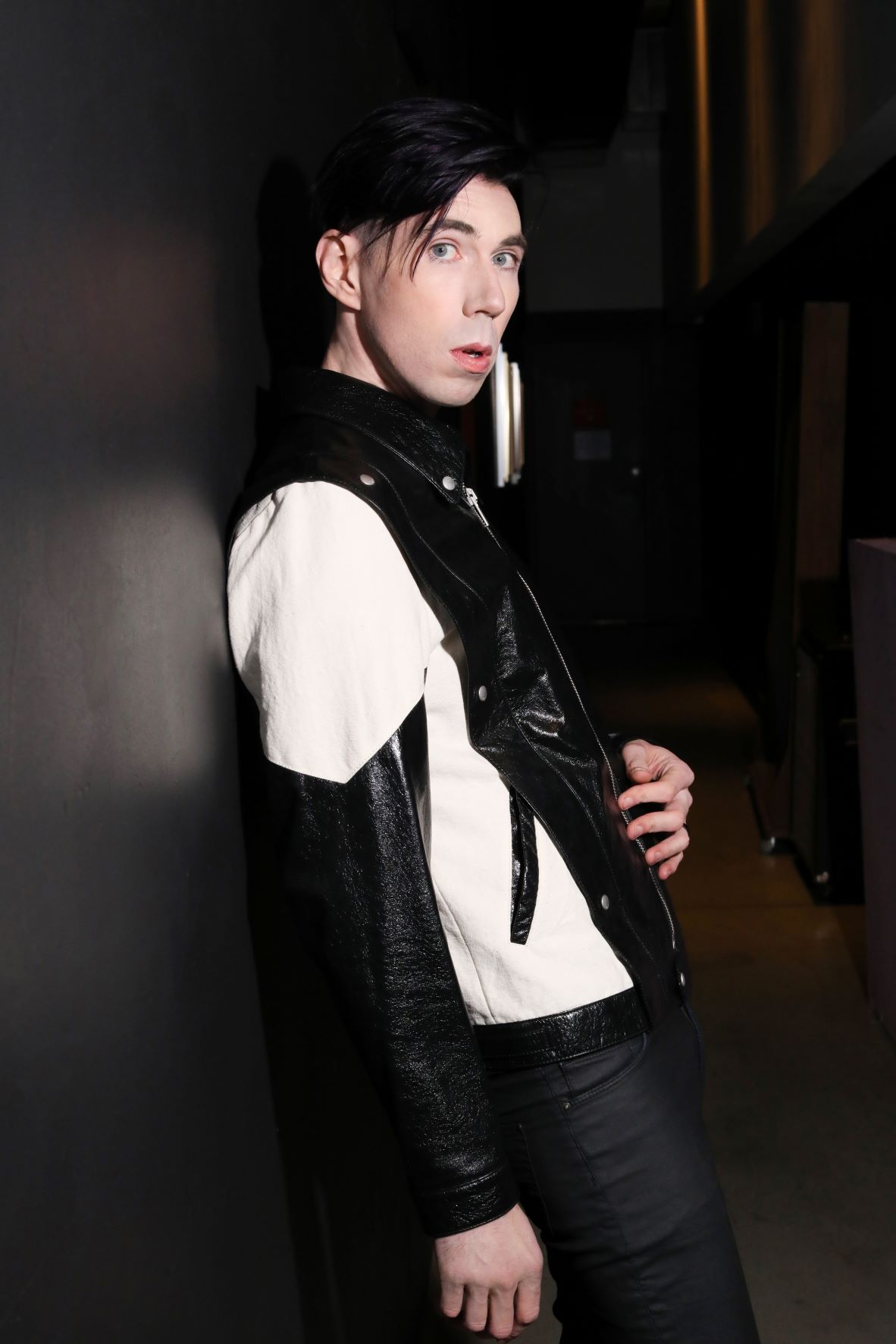 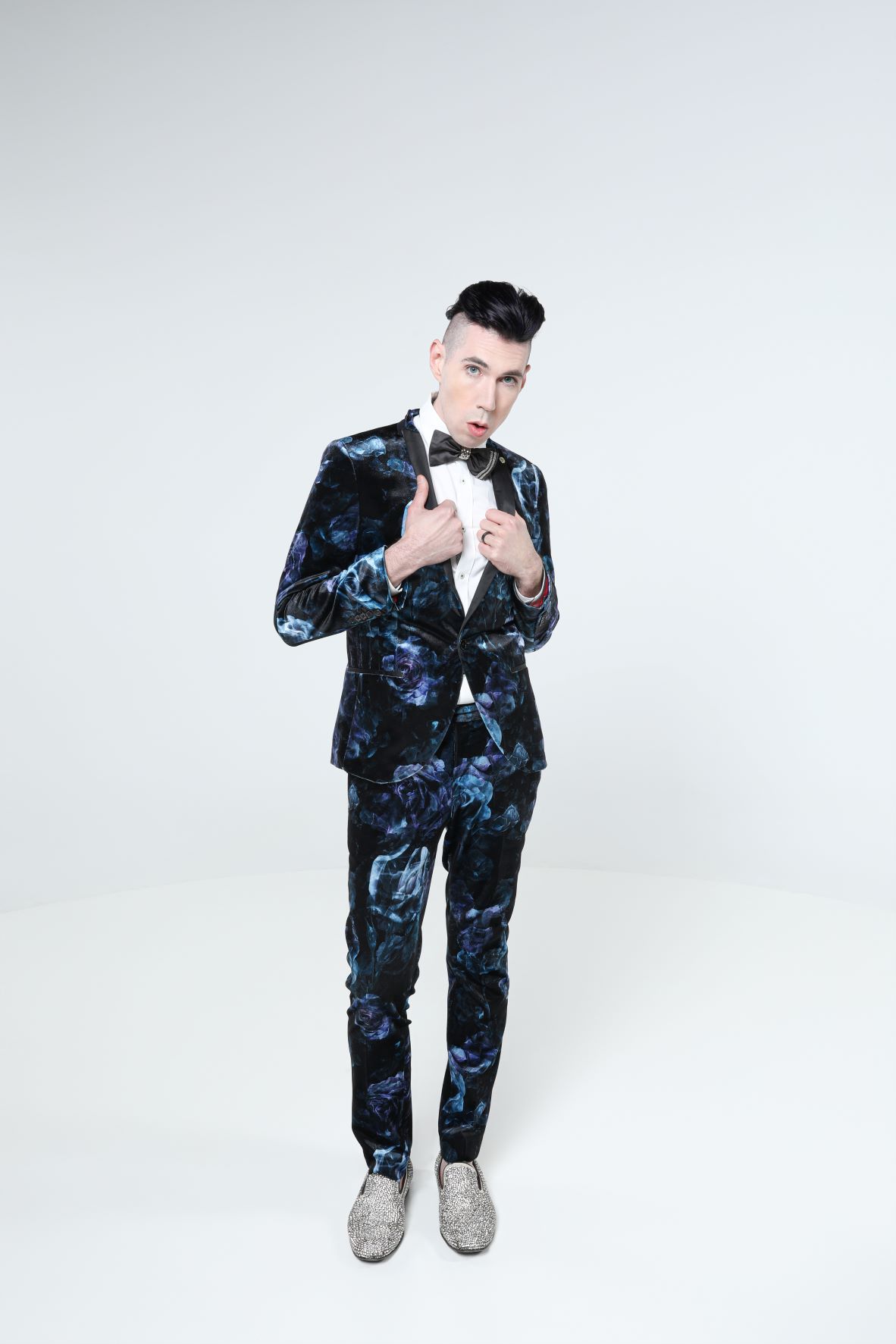