Her 2016 full-length album, “Two Lines,” was described by critics as “sublime,” (Gold Flake Paint) “enchanting and transporting,” (Ride The Tempo) and “at once sweeping and grand and extremely intimate” (Grayowl Point). This otherworldly record, which interweaves cinematic eruptions with instrumental meditations, established Worthington as one of Canada’s most innovative emerging musicians.

Since the release of this breakthrough record, Worthington has toured internationally, astounding audiences with her indelible live looping performances and opening for acclaimed acts such as Novo Amor, Ariana Gillis, Frightened Rabbit, Great Lake Swimmers, and The Grapes of Wrath. Her recorded work has received several international awards (Songwriter’s Hall of Fame, Independent Music Awards) and she has applied her distinct production sensibilities for projects spanning from hip-hop to folk rock, including co-producing The Lifers’ Honey Suite, nominated for a Canadian Folk Music Award. In 2018, her diverse accomplishments were recognized by the SOCAN foundation, which selected her from thousands of submissions to participate in the the inaugural TD Creative Entrepreneur Incubator program.

JoJo Worthington’s latest project, TCYK (The Company You Keep)—to be released June 2019—is a celebration of her diverse strengths. This succinct powerhouse of an album, co-produced with William Crann, is a magnificently textured exploration of Worthington’s experience as a woman navigating tumultuous relationships. Orchestral and electronic sounds blend, creating serene walls of sound that compliment intimate narratives. Within only a handful of songs, Worthington presents a whole body of feeling. Listeners are guided through conflicts between ephemeral lovers, distant friends, the human and divine. However, TCYK is ultimately a celebration our attempts at connection, as Worthington asserts: “we need to stabilize”—a rallying cry for mutual support between sexes.

Ceaselessly engaging, deeply affecting, and always forging deeper into the unknown, JoJo Worthington is one of the most forward-thinking musicians of her generation. 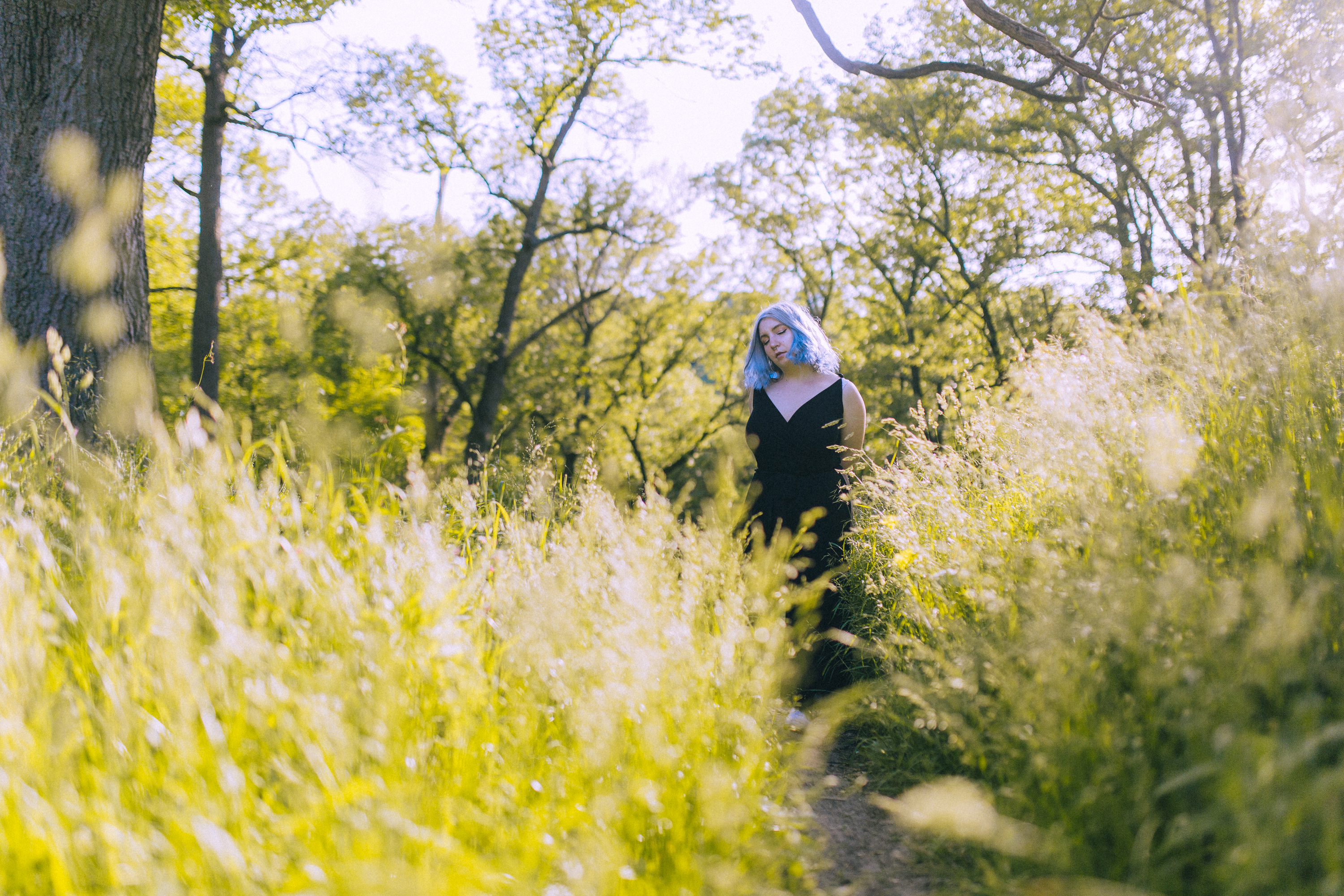 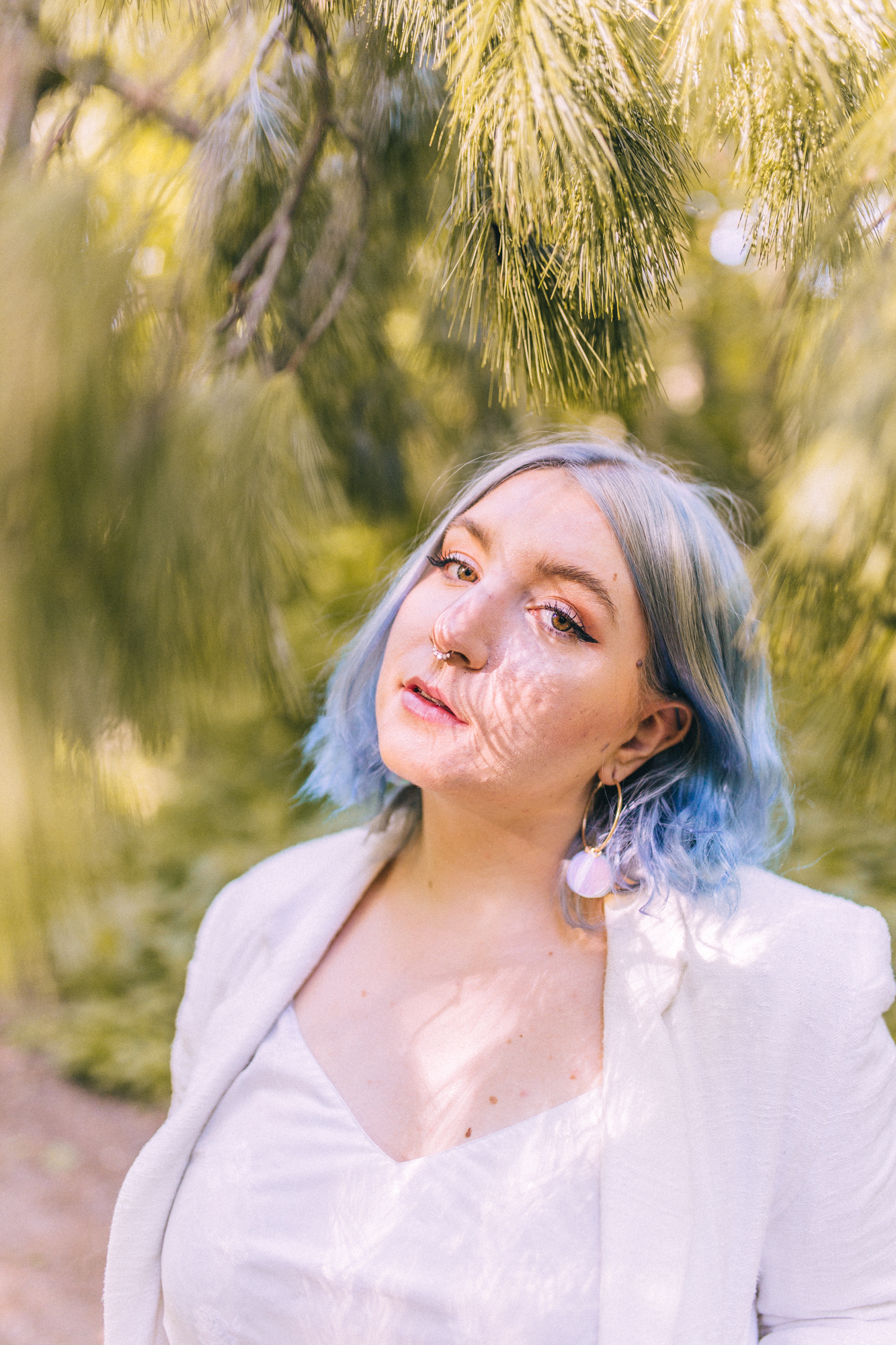