Born and raised in South-Central Trinidad, John Orpheus is a multi-cultural musical artist and published author. For the past year and a half, he had been writing his memoir called SAGA BOY which was published by Penguin Random House Canada on January 19, 2021 and will be launched by Milkweed Editions in the US on September 14, 2021. With the book done, John decided to return to music and release a companion album entitled SAGA KING. Both the book and the album are based on similar themes: searching for home, family, love and a fly coat to wear when you get there! SAGA BOY is the journey of the boy. SAGA KING is the celebration of the man. The release of his album was the beginning of a new phase and introduced listeners to his deeply personal story. His new single being released on February 25this his version of the Radiohead song, House of Cards.

John Orpheus’ musical journey has taken him from the Caribbean bush to festivals across Canada and the US to opening for Liam Gallagher on a UK tour as the frontman for a Happy Mondays offshoot band. He combines hip-hop swagger, Afrobeat energy and dancehall charisma to create a sound built on big catchy hooks. John is known for his rabble-rousing live shows filled with audience participation, chanting and impromptu dance-offs that feel more like Caribana road parties than concerts. In September 2019, he released his debut album WEY YA CALL DAT TING, the culmination of a three year, four mixtape project that he used to develop and hone his unique sound. Produced and co-written by Mike Schlosser, the album and the standalone single ELECTRIC released in 2020 fulfilled his early promise with a noticeably more pop and upbeat vibe. “The world is a soulful, sound-splash, dance party. That’s the sound I want to create.” 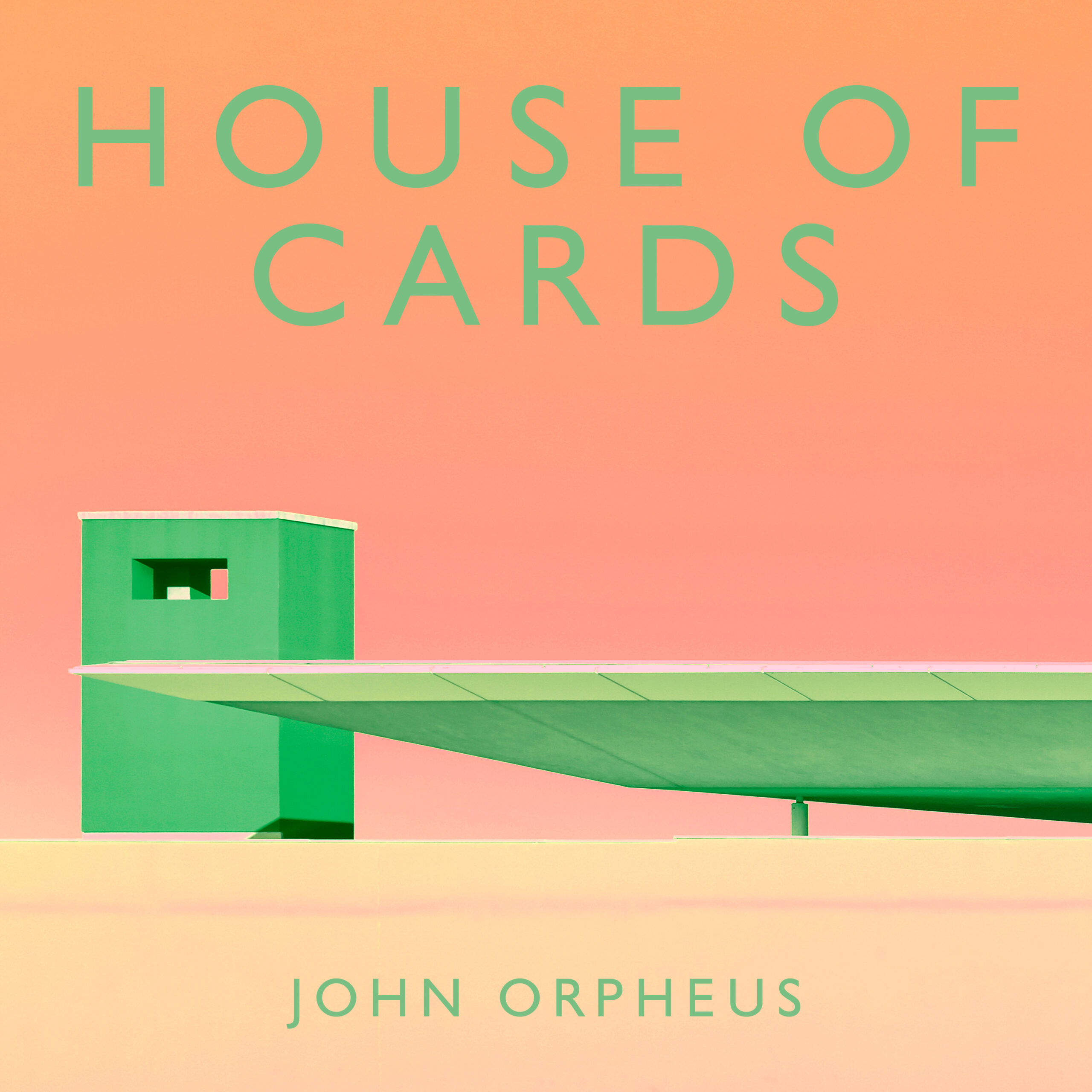