Jesse Rivest is a singer-songwriter, guitarist, and self-producing artist who you likely have never heard of. Don’t worry, most folks haven’t; and yet, he’s been around for over 15 years. He’s been **around**. Originally from Stony Plain, Alberta, Rivest justifiably calls Kelowna, British Columbia, home. Ah, but he was born in Ontario. He released his first LP in Calgary after travelling and performing around Australia for most of 2005; he had lived in Calgary for a few years up to that point. His next release was an EP made while living in New Zealand for seven years; most of 2011 was spent in Buenos Aires; his next EP—and various singles after that—were produced in Brasilia, the capital of Brazil, where he’s been based since 2013. No wonder you haven’t heard of him—he hasn’t been around.

It’s hard to build roots when one wanders around so. One of Rivest’s early tunes was selected by the Calgary Folk Music Festival’s 2005 songwriting contest as a performing finalist, but that news simply fluttered in the vapour trails—Rivest was already in Australia. Radio New Zealand aired nationally a 40-minute interview with him shortly after he got settled in Wellington in 2007; he performed a lot there over many years. Ultimately, he left behind his regular gigs and friends, opting to start over in South America. While studying music in Brasilia for four years, he produced an indie-rock EP with some colleagues and soft-released it at the beginning of the COVID-19 pandemic. During the pandemic, he switched to producing singles—a couple of which were equal collaborations with one Tico de Moraes, a jazz-pop singer-songwriter in Brasilia. Their second collaboration, *Wonderful Words*, was featured on Spotify’s Vocal Jazz editorial playlist just days after they released the tune on April 1, 2022. Although stretching himself thin over 15+ years, Rivest has left lingering impressions and gained many friendships and experiences along his cosmopolitan journey.

Rivest considers himself a late bloomer. At 28 he thought himself an adult; looking back now (from 45) at his songwriting from that time, he feels he was still a kid. In ways, he still is a kid, and he aspires to remain youthful as the years get on. Rivest is an observant, introspective, yet adventurous soul; he’s also known for his modesty, his breezy-goingness, and a certain charm. His songs aren’t written seeking to effect change; however, the fact that he’s been writing and performing them for about 20 years, all the while living around the world leaving light footprints, has had an unintentional consequence. Rivest embodies what he values; he is at times an example of what he holds ideal. One never knows who’s watching; one needn’t think about it. He *is* intentional: he prioritizes significant time for absorbing and composing music; he is mostly deliberate about what books he reads and what films he watches, he gets around as often as possible by bicycle; he supports small businesses and art that resonate with him; he plants trees outside and waters them; he makes efforts to reduce his consumption of goods and especially packaging; and he bakes and cooks delicious food for himself, his partner, and his inner circles. *Saúde pra ele*, and may the years be kind, for he is still just starting out and there’s so much more to explore. 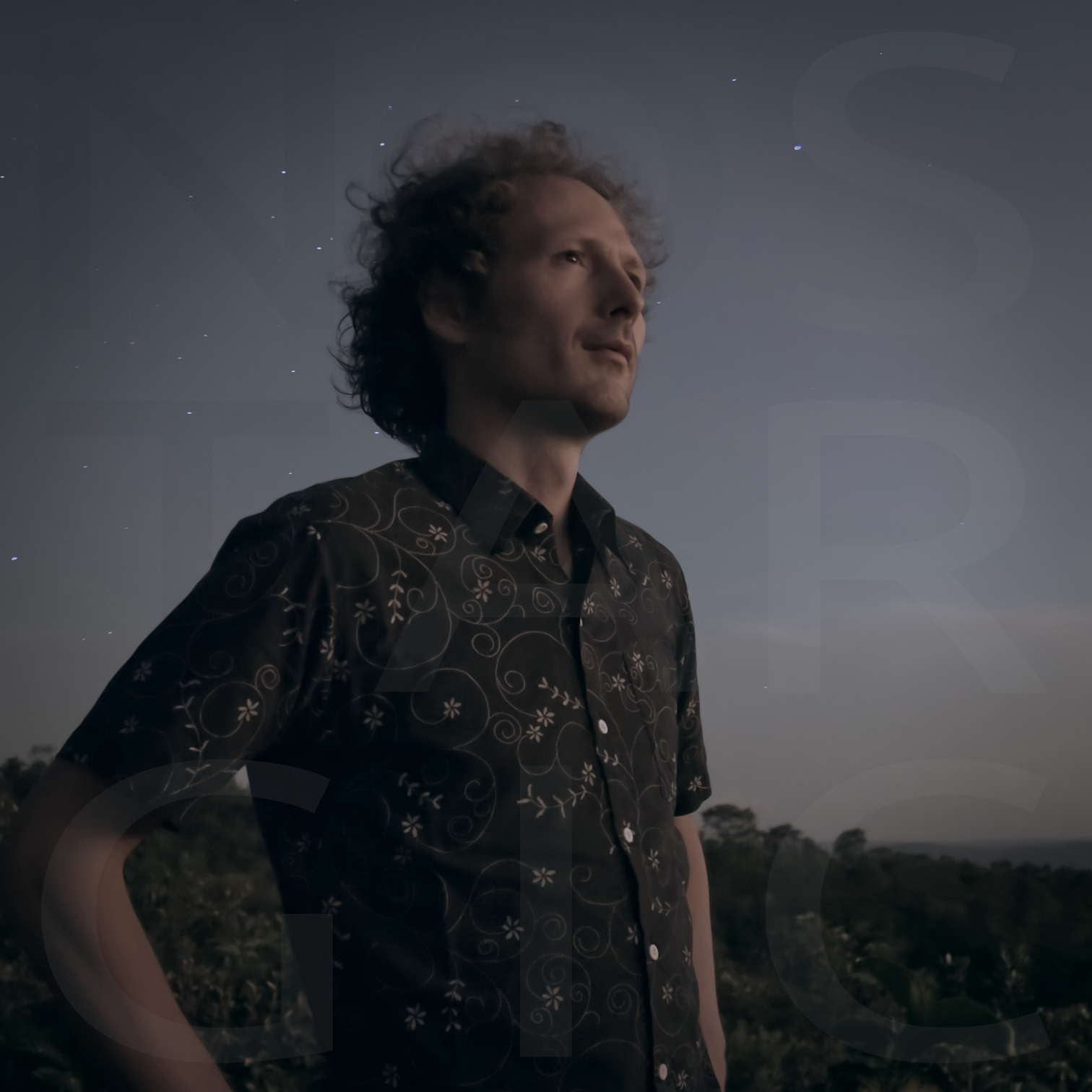 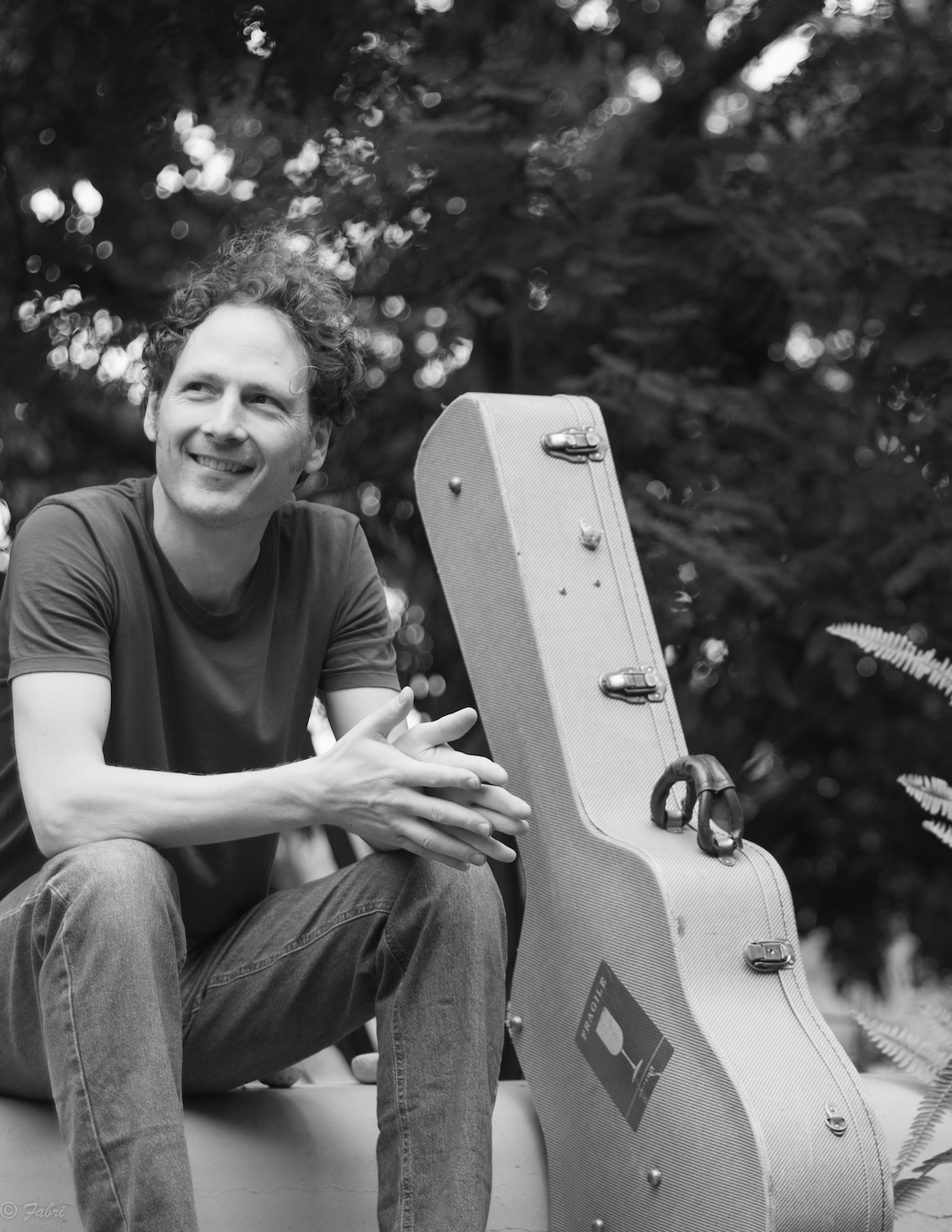 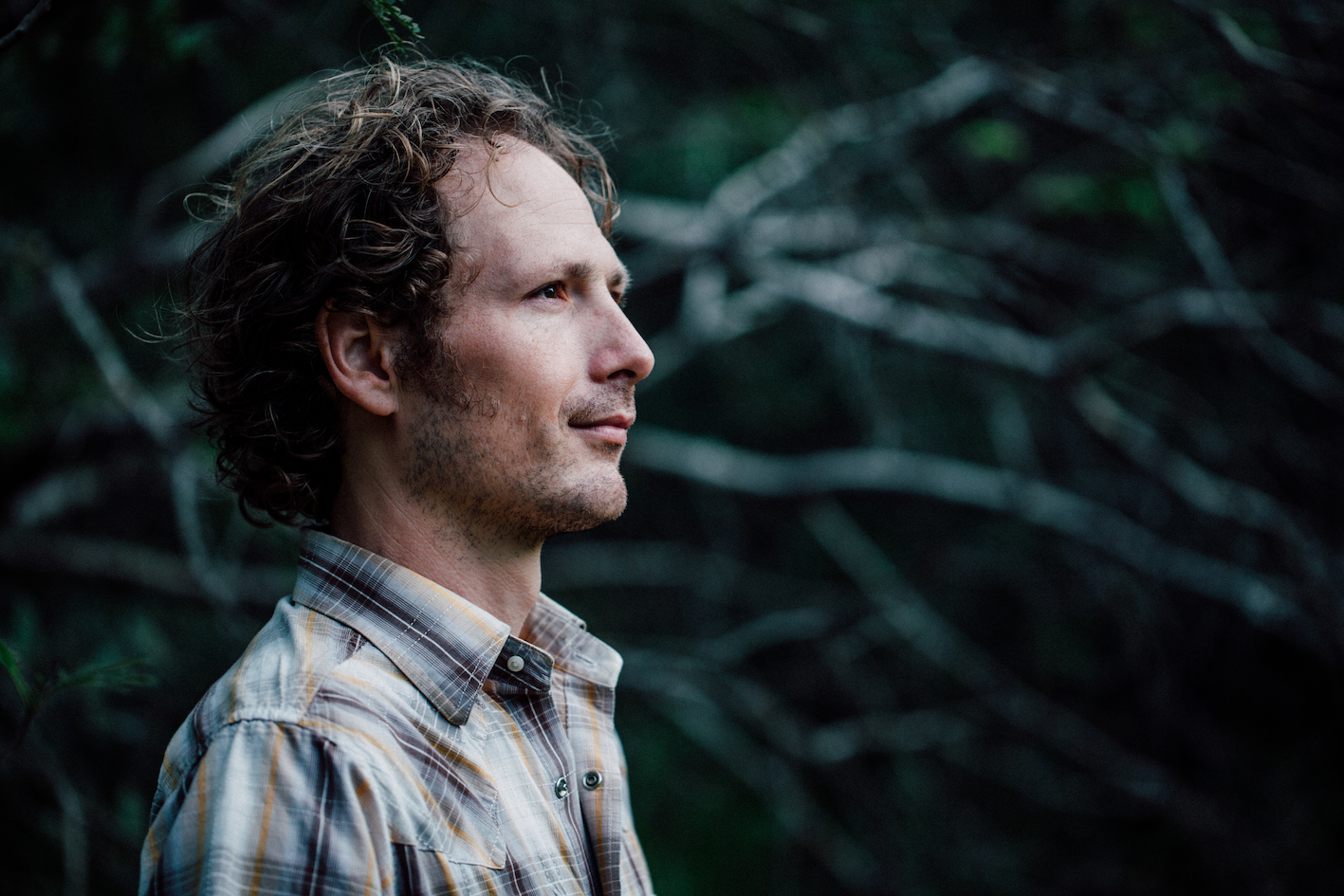