Burned-out mathematician turned indie-soul artist, Jeremy Voltz’s music is inspired by thinking deeply about the people in his life and what he’d love to have the courage to say to them. Reminiscent of Jeff Buckley, Hozier, and Stevie Wonder, he has a voice that is powerful and haunting, delivering hook-heavy melodies with universal, heartfelt lyrics.

Voltz’s new indie-folk single, “Mountains”, follows on the heels of his debut full-length album, Weekender, produced by multi-JUNO-winning producer Michael Wojewoda. Weekender was named Album of the Year at the Ontario Folk Music Awards in addition to receiving national airplay. The music video for “Fall Apart” has been screened at film festivals internationally and received awards at the Indie Gathering International Film Festival and the Open World Toronto Film Festival.

A signed artist with Hyvetown Music Publishing, Voltz has quickly gained notoriety as a songwriter. His songs have been featured on national commercials as well as on film, television, and radio by companies such as Hallmark, TLC, the NFL, and CBC Radio. Currently featured on Spotify’s Discover Weekly, his award-winning acoustic anthem, “One Day at a Time,” has millions of worldwide listens and recently inspired an illustrated children’s book.

Voltz is gearing up to release his FACTOR-supported sophomore album, Running Away, in 2023. 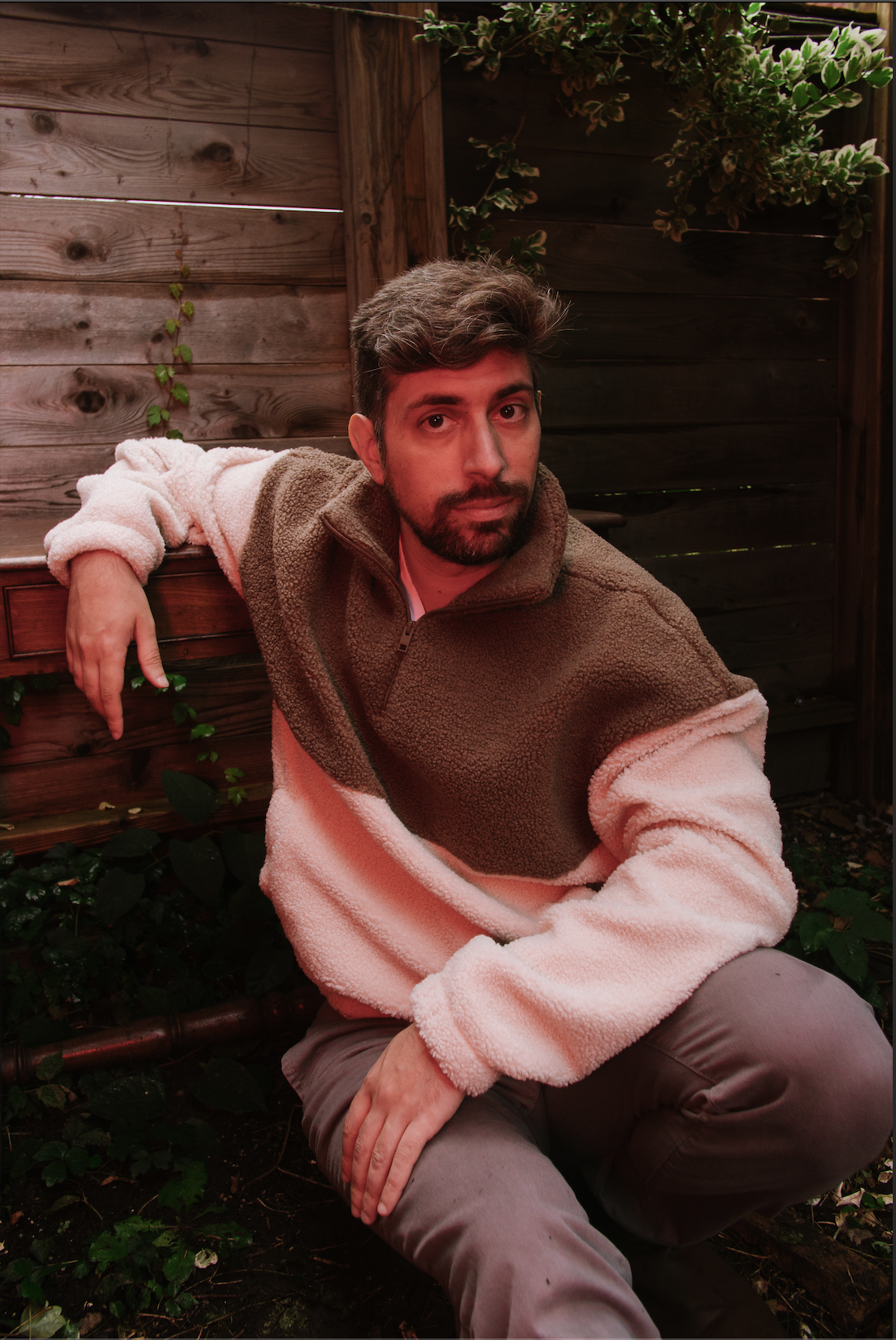 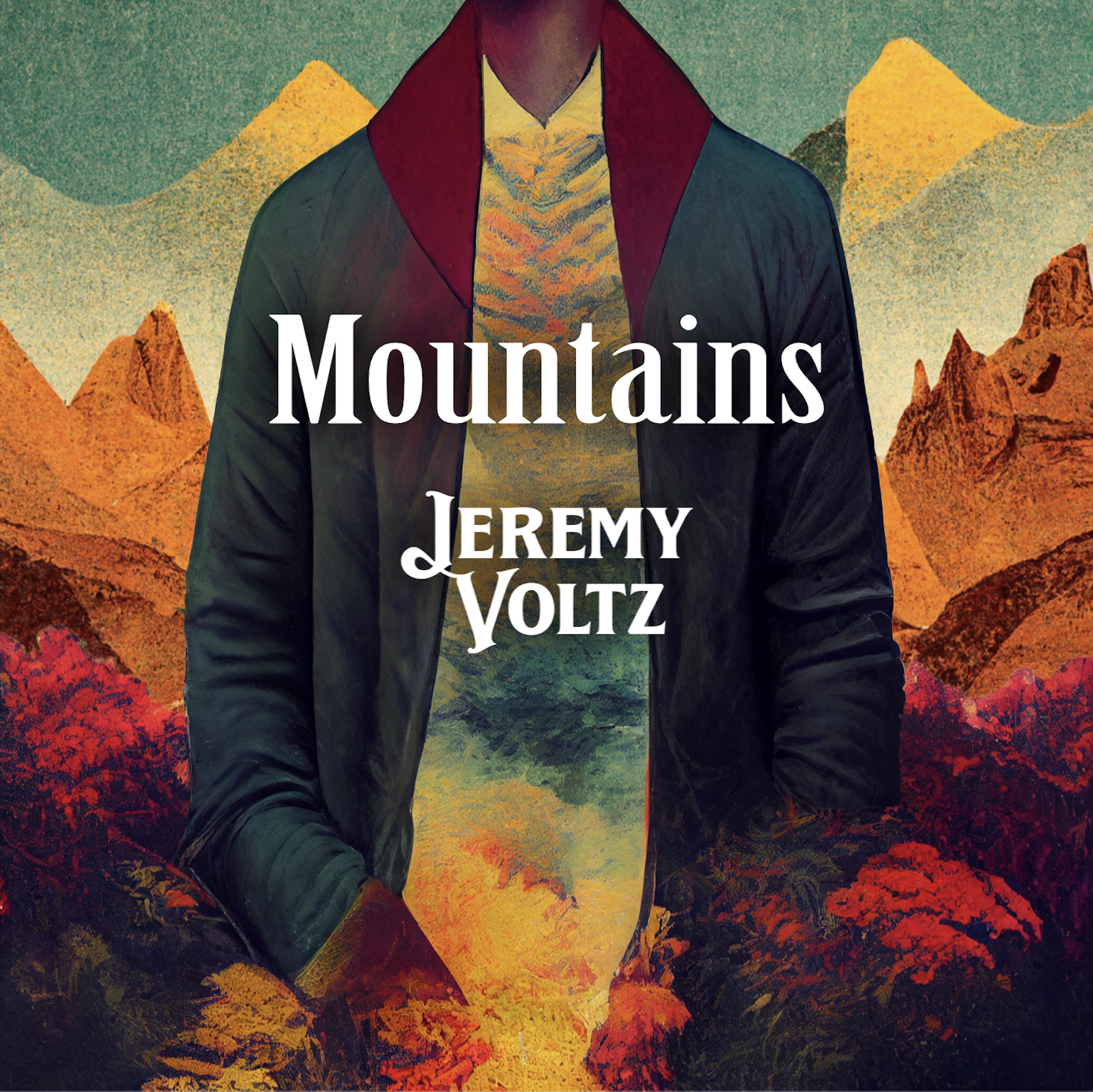 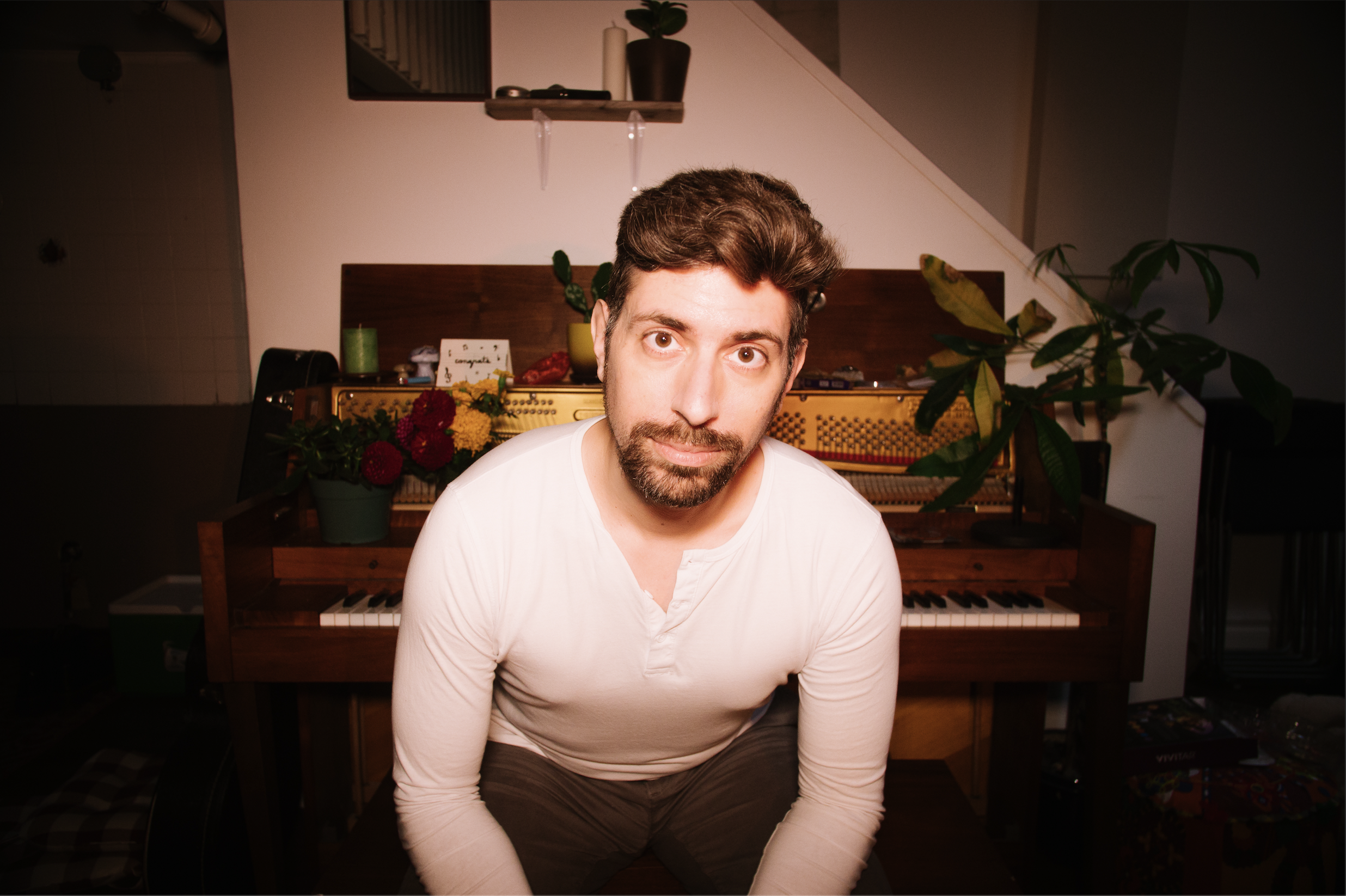