Put simply, Jérémie & The Delicious Hounds are new-age fosterers of soul music. But this is their kind of soul, with a uniquely Canadian twist. Hailing from St. Boniface, the old French quarter of Winnipeg, they have crafted their identity as bilingual artists with their upcoming 10-song album release entitled Cruel. It will be their first full-length LP, infusing fun-loving songs about amour and heartbreak in a mixture of both English and French, serving as an authentic representation of the languages they speak at home.

Manitoba’s French media have been following lead singer-guitarist Jérémie Brémault since his emergence onto the music scene. With no prior performing experience or musical training, he won “St. Boniface Idol” in 2013, relying solely on his natural singing talent. Jeremie thus discovered his passion for music and started his own band by hand-picking his favorite musicians from the local scene. The funky frontman assembled a full 8-piece band and they’ve been cooking up dance floors all across Canada ever since.
​
The Delicious Hounds name is a play on words about their “delicious sound” of smooth melodies, juicy guitar riffs and tasty horn licks. Jérémie’s smooth yet smoky voice is accented with a brilliant brass section to deliver round after round of phenomenal hits on golden platters. Jérémie’s staple friendliness, positive vibes and charismatic nature culminate into a profound presence that leaves listeners swooning for another bite of their unique modern twist on old-school rhythm and beats.
​
The group’s first big step came in 2017 with the release of their self-titled dual French/English EPs. This cemented their reputation locally as a top-notch live band, performing at major events such as Winnipeg’s International Jazz Festival, the Winnipeg Blue Bombers halftime show, Canada Day at The Forks and are a staple headlining act at Festival du Voyageur every year. Their top single from the English EP, Back on my Roll, landed a commercial spot in Manitoba’s DrinkSense TV campaign that received regular airplay. They receive regular airplay on CBC radio and French music stations across Canada.
​
The rest of Canada has equally taken note of the group, particularly the French speaking community. The band earned nominations for 2018 WCMA “Francophone Artist of the Year”, as well as “Group of the Year” and “Discovery of the Year” for the 2019 “Gala Trille Or” organized by the APCM, where they performed at the nationally televised live Gala event in Ottawa. The band completed its first showcase tour in 2018; Contact Ouest in Vancouver, BreakOut West in Kelowna and “Rame à la Rencontre (Coup de Cœur)” in Montreal. They have been featured multiple times on UnisTV’s national French television programs “Unis par le chant”, “Prise de son”, “Chacun sa route” and “Balade” in Toronto. In the fall of 2018, the group represented Manitoba in the Chant’Ouest competition in Vancouver and was selected to represent Western Canada at the prestigious “Festival international de la chanson de Granby” in Quebec in 2019. Other notable performances include the New Years Eve celebration at Victoria’s Inner Harbour in 2017 (Canada 150), Festival Fête Fransaskoise in Saskatoon and Wapiti Festival in Fernie, BC. 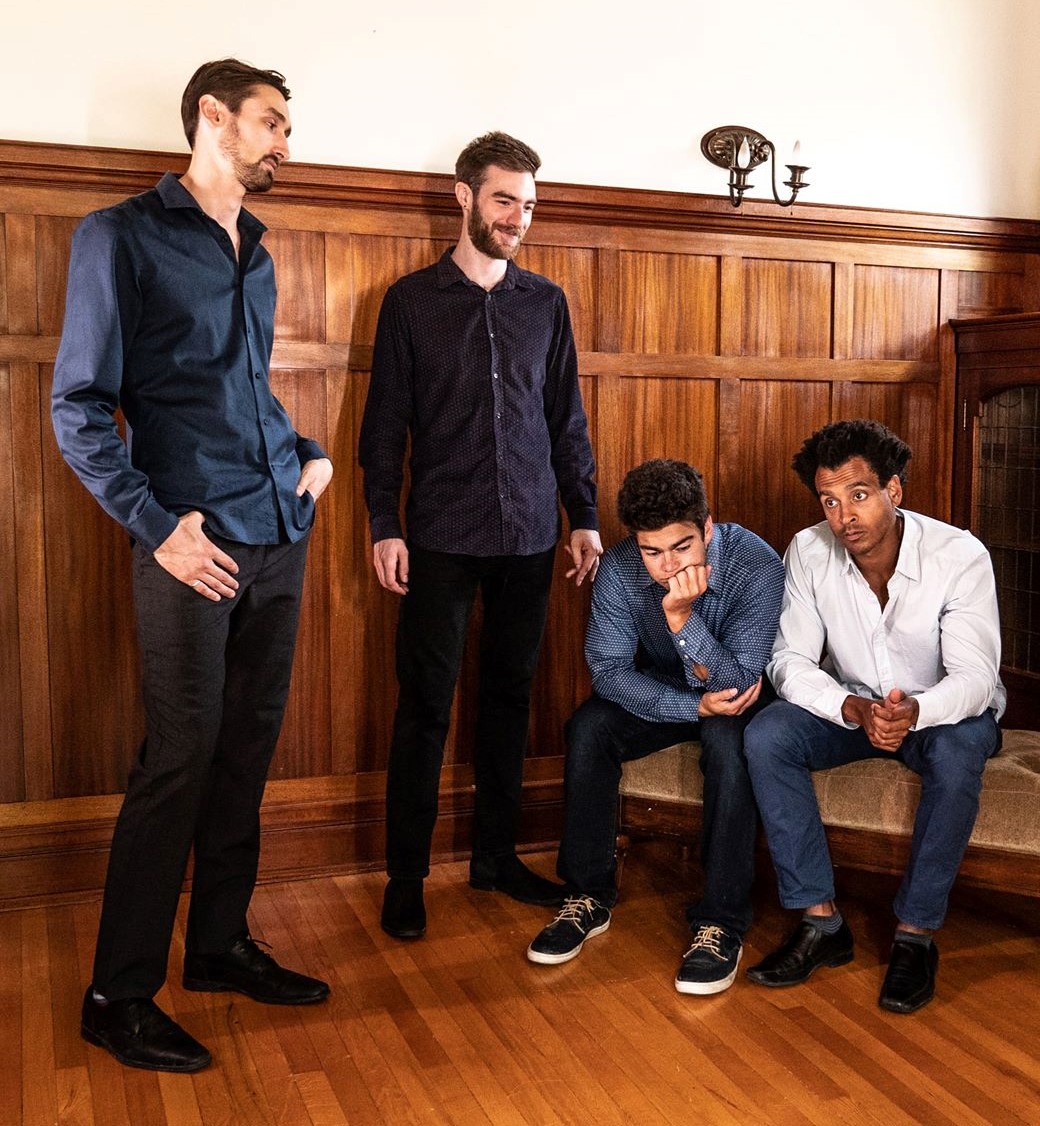 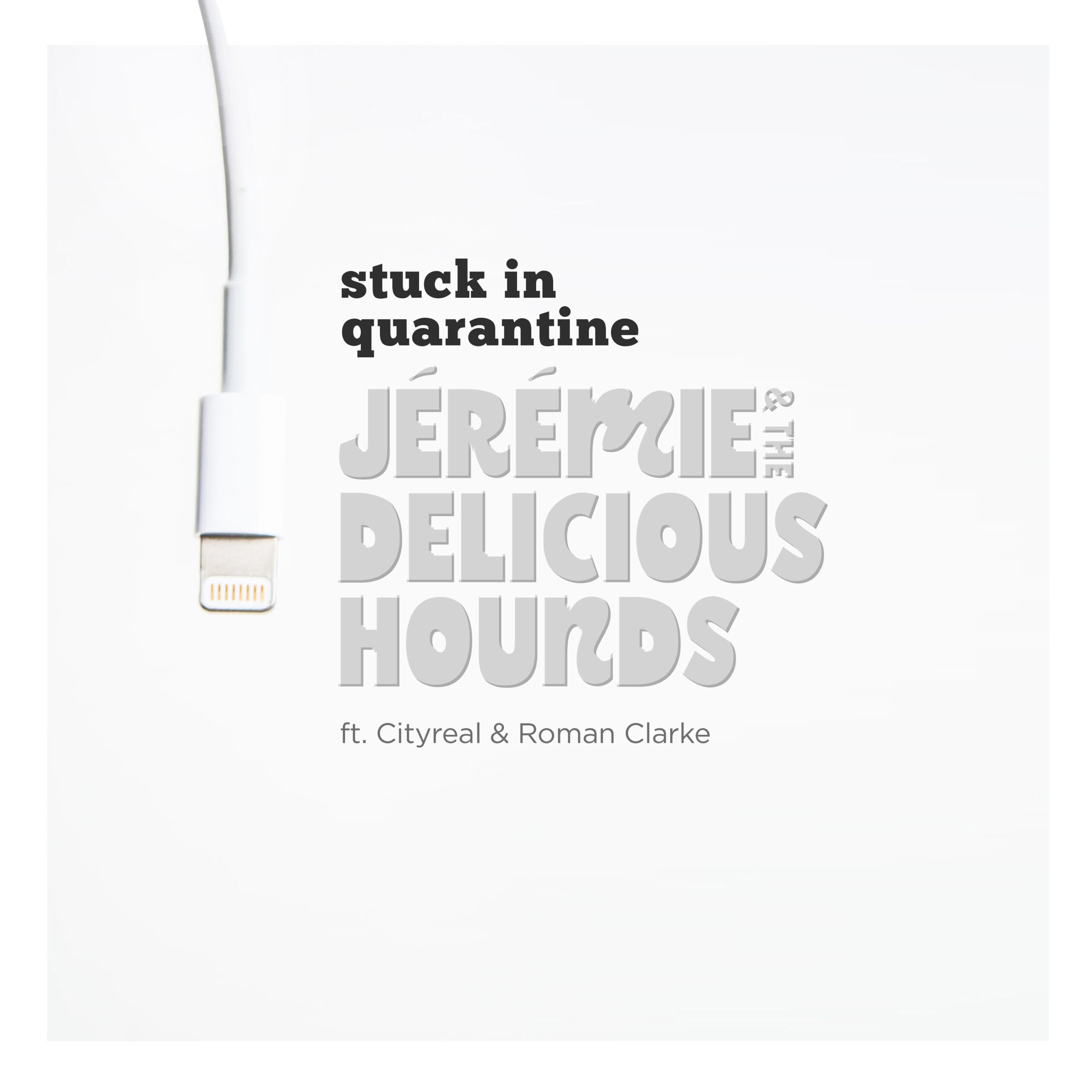