Toronto based singer/songwriter and producer Jenny Palacios, blends emo, alternative and pop influences to nestle into a pocket of music running on melancholia and nostalgic emotion. Still honing her sound, she remains inspired by layering brooding, airy pads with textures and lyrical storytelling.

Growing up, Jenny began to explore her desire to create music, watching music specials on TV — shows like Born To Be!, and Disband. Learning how possible it could be to start a band for herself, she took to local Craigslist postings where Jenny completed the puzzle for pop-rock/pop-punk outfit, Arbors Lane.

From 2015 to 2018 Jenny wrote a 5 track EP, called “Prologue.” with Arbors Lane, followed by singles “Shiver” and “Run To You” after. Taking those songs live as a front-woman and gaining local notoriety from jumping on lineups with Hawthorne Heights, Dayshell, I The Mighty, Pvris and playing the last year of the Vans Warped Tour, Jenny took what she learned from her time in the band and began to experiment with a further personal sound as a solo artist.

Since leaving Arbors Lane, she has written, recorded and co-produced a string of dark indie pop singles including “I Hope It Follows You” and “Convenient,” and co-written with artists like Arcane Ghosts. She has also featured on tracks with Lauren Babic, Incase We Crash and continues to explore the sonic line between modern synth pop and a reminiscent alternative sound. 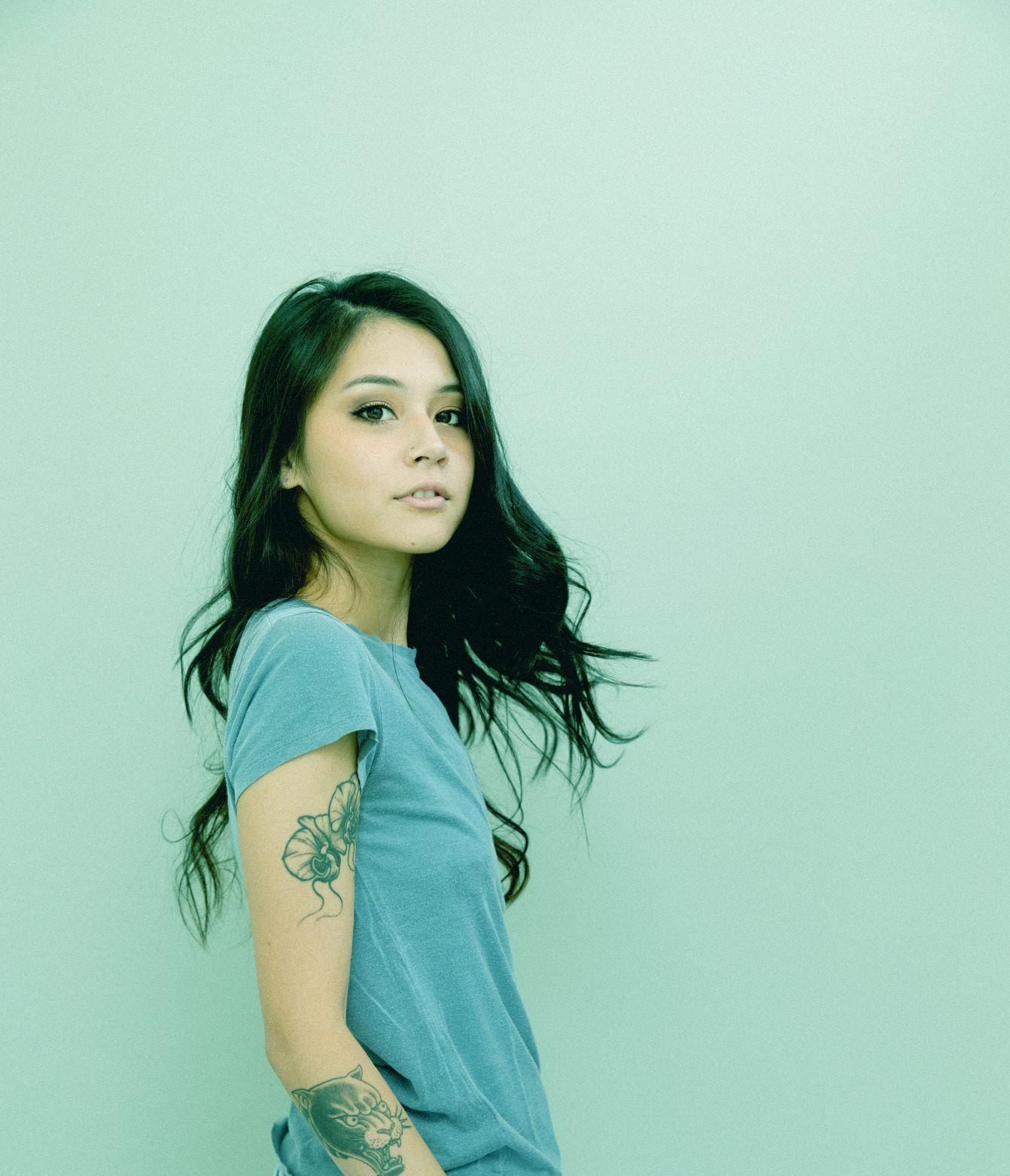 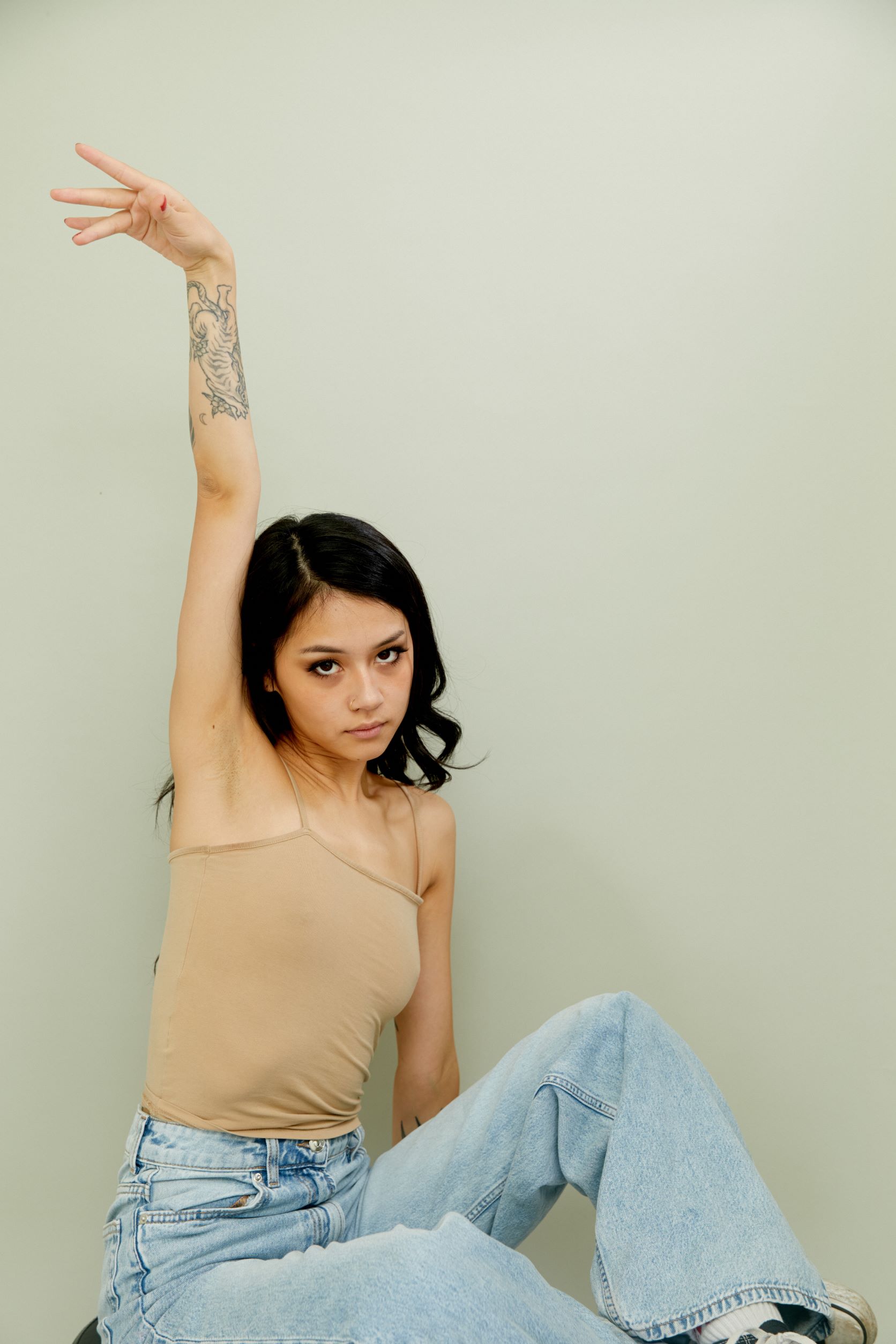 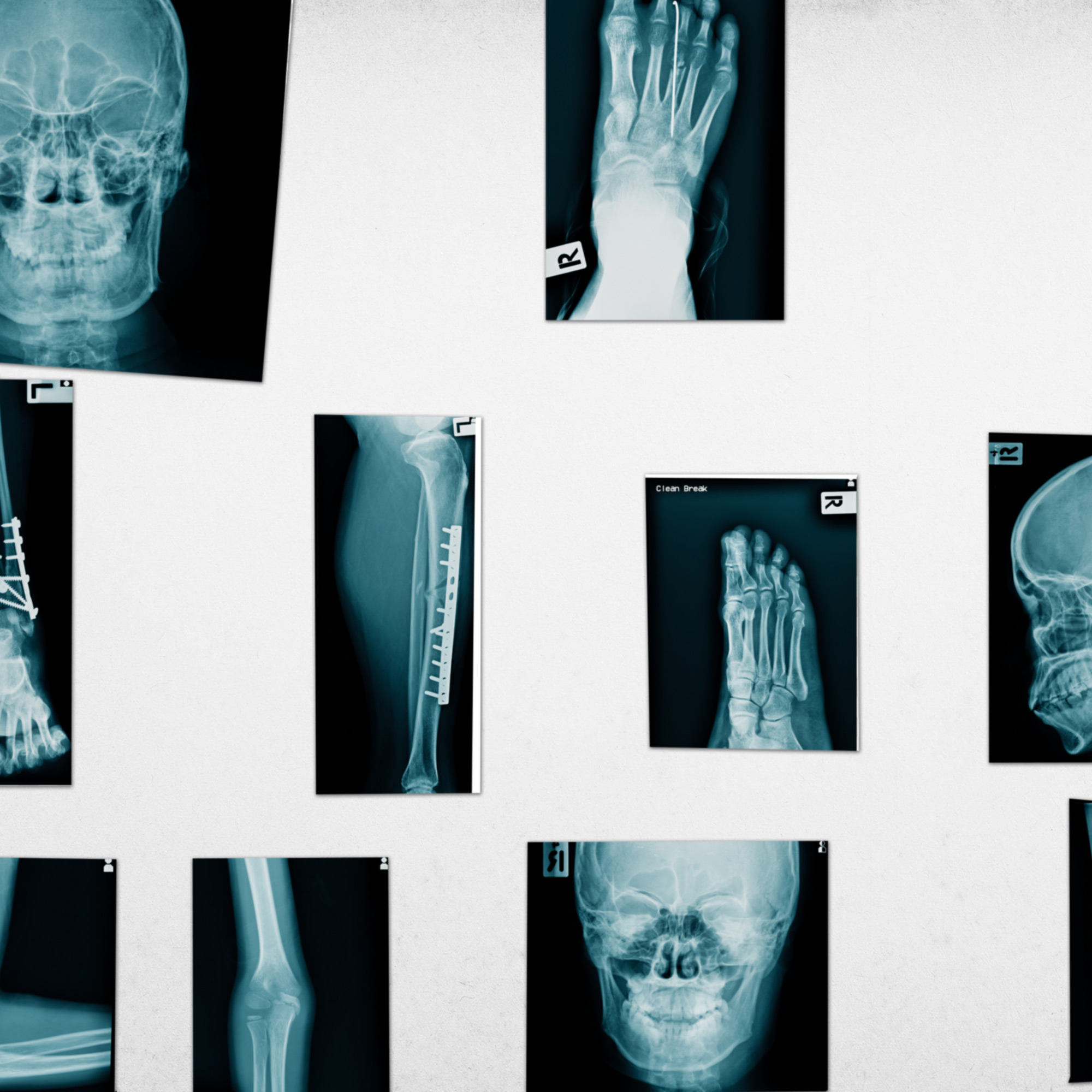