Jenny Banai is an old soul and a child of the nineties, and as such, has inherited both the contemplative wonder and the wardrobe of her parents. She is a fresh and authentic voice who pairs powerhouse vocal abilities with unique and clever pop arrangements. “She is able to ebb her voice in dynamic with masterful control, rocking you gently into a dream, yet gripping your ears to keep you awake: lucid and loose” (SAD MAG).

Often garnering comparison to vocalists such as Feist and Jeff Buckley, Jenny Banai’s creative influences range from Andy Shauf to Patrick Watson to The Cranberries. She blends jazz, folk, and rock into sophisticated pop music that both celebrates and laments the dynamic of human relationships and the relationship with one’s self and with God. “Her songs are a totally unique blend of folk, jazz, and indie rock with lyrics that often veer from the usual territory of romantic relationships in existential and even spiritual concerns. I’ve watched her stun audiences in clubs and living rooms-including my own!” (Hip Hop Artist, Shad).

Banai says that ‘couchwalker grew up into an album with the all-too-eager help of heartbreak, uncertainty and questions to do with faith.’ Each song embodies a timeless longing of the soul for mutual understanding and deep connection. Alas, Jenny flutters from one couch to the next; from one conversation to the next, feeling wholly affected by the state of the world, of her friends and of her own heart- all the while finding ground in what she believes is true. 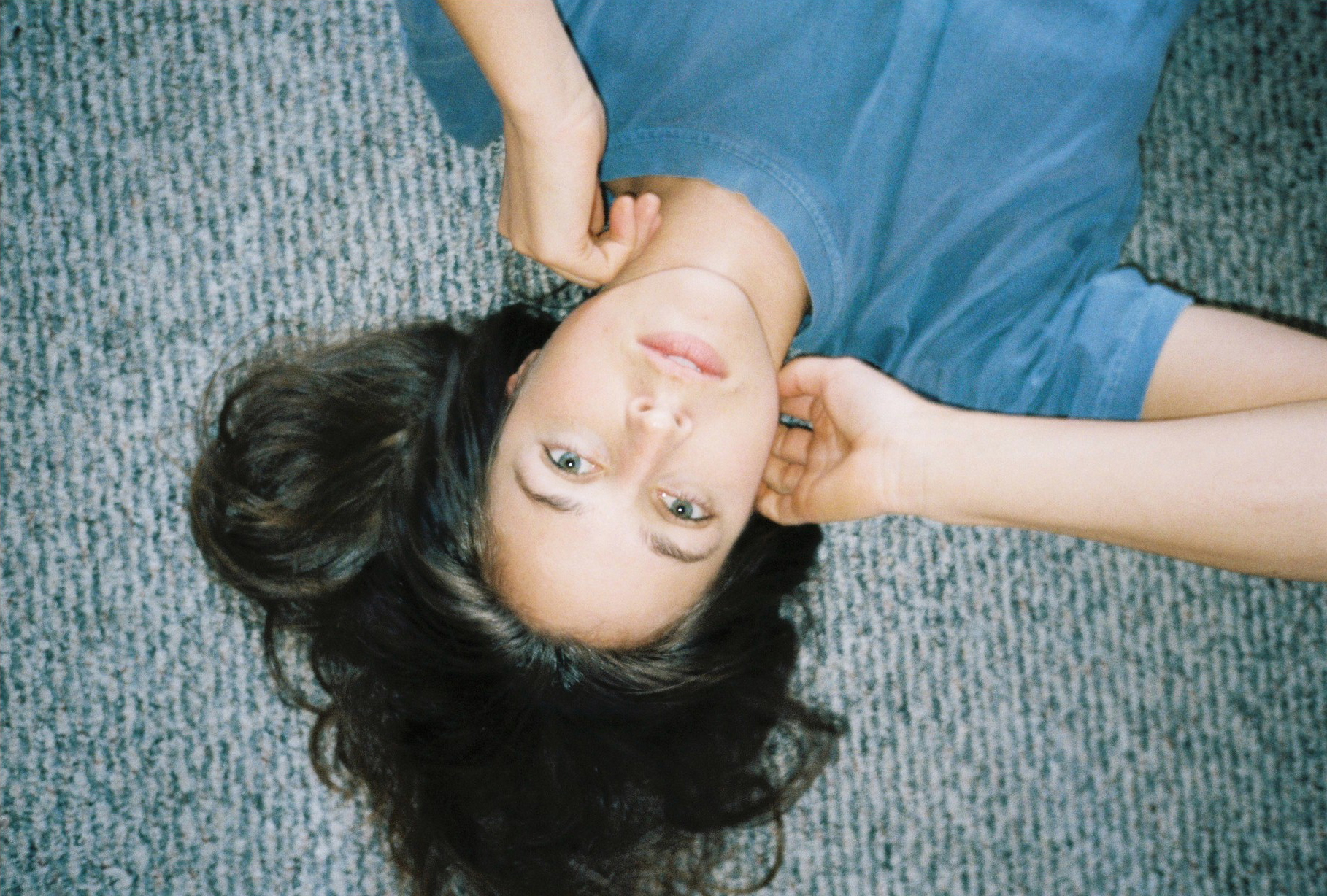 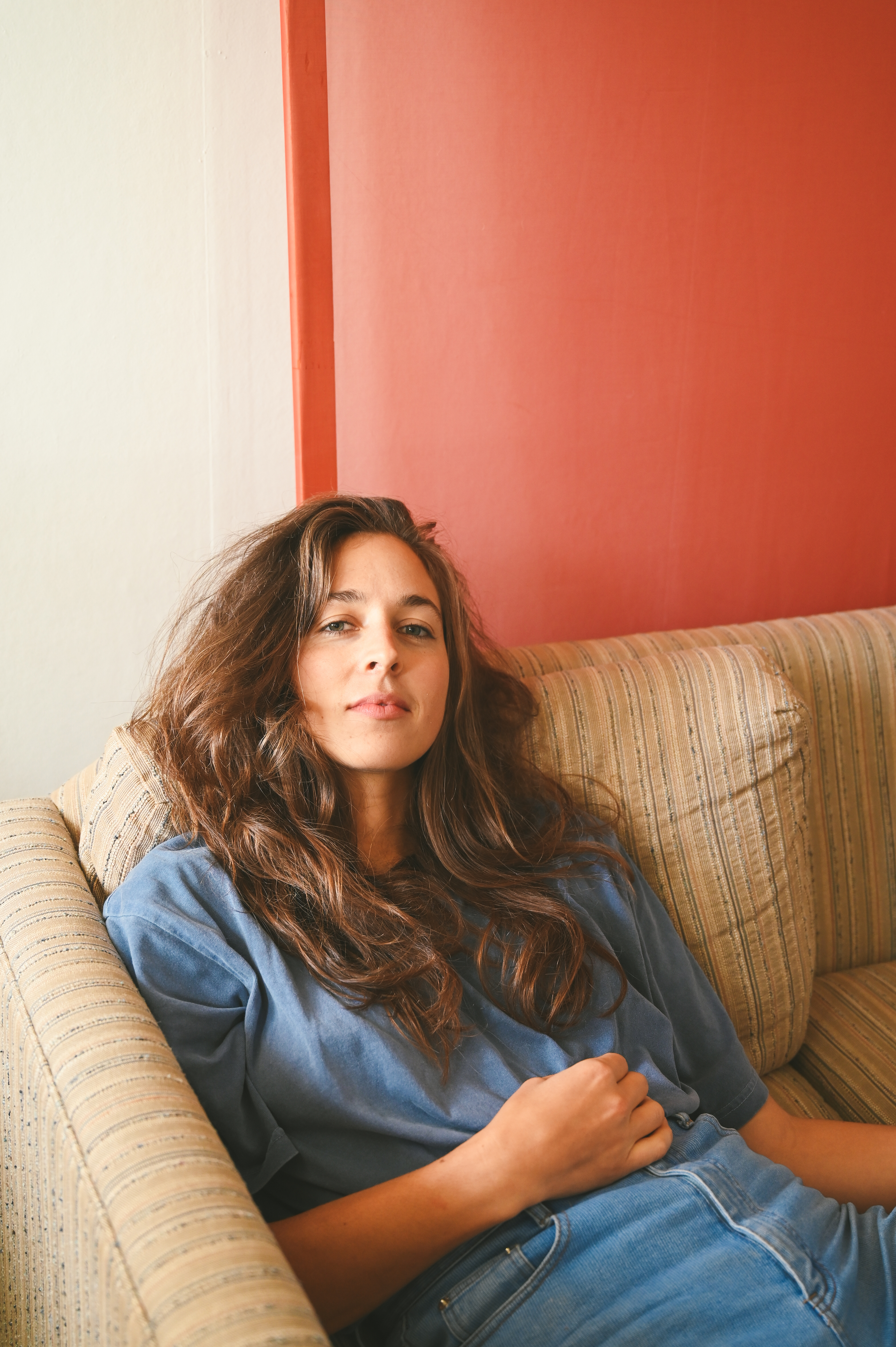 The lack of anything resembling summer this year has caused me to latch onto anything even remotely summery. This might be why I love the latest single from Vancouver’s Jenny Banai so much. “Gold” is a refreshing little slightly off-kilter folk/pop. It lands almost completely squarely into the mainstream side of things, except for the […]

Jenny Banai on She Makes Music

Jenny Banai is in the midst of recording her second full-length album, Couch Walker at Afterlife Studios in Vancouver with co-producer Scott Currie and engineer John Raham. Jenny often garners comparison to Feist. Her creative influences range from Andy Shauf to Patrick Watson to The Cranberries. She blends jazz, folk, and rock into sophisticated pop […]

Here’s our weekly roundup of “New Songs” … just click the titles to hear a sample. Then follow along with our playlist at Spotify, or click on the player at the bottom of the page: Gold, Jenny Banai

We’ve got another abbreviated and home-recorded show this week, with just about 60 minutes of brand new Canadian indie tunes. For our latest episode, we’re focusing on the freshest releases by Canadian women—either all-female bands, solo female artists, or female-fronted acts.