Jason Kent’s debut first came out in 2006, when times were simpler, the world seemed a safer place, and CD’s still reigned. Since then, Kent has continued writing and recording with his ensemble Sunfields, releasing four records. In addition, he has recorded and toured all over with an array of Montreal luminaires including: Elephant Stone, The Barr Brothers, The Dears, Kandle, Évelyne Brochu, Vulagires Machins…

15 years on, he brings us his latest album, Soft Commotion, recorded in isolation. The album is wrapped in psychedelic overtones and carries a familiar longing, with echoes of chamber rock, the intimacy of a 1970’s songwriter, and the mellowness of vintage pop in all its glory. Kent’s songs delve into the caverns of life, the abyss of loss, and the eternal light. The Soft Commotion is an album for these strange and peculiar times, and for those who are all too aware and empathic to the very nature of our own existence.

His sophomore album drops March 31st, 2022 on Elephants on Parade. 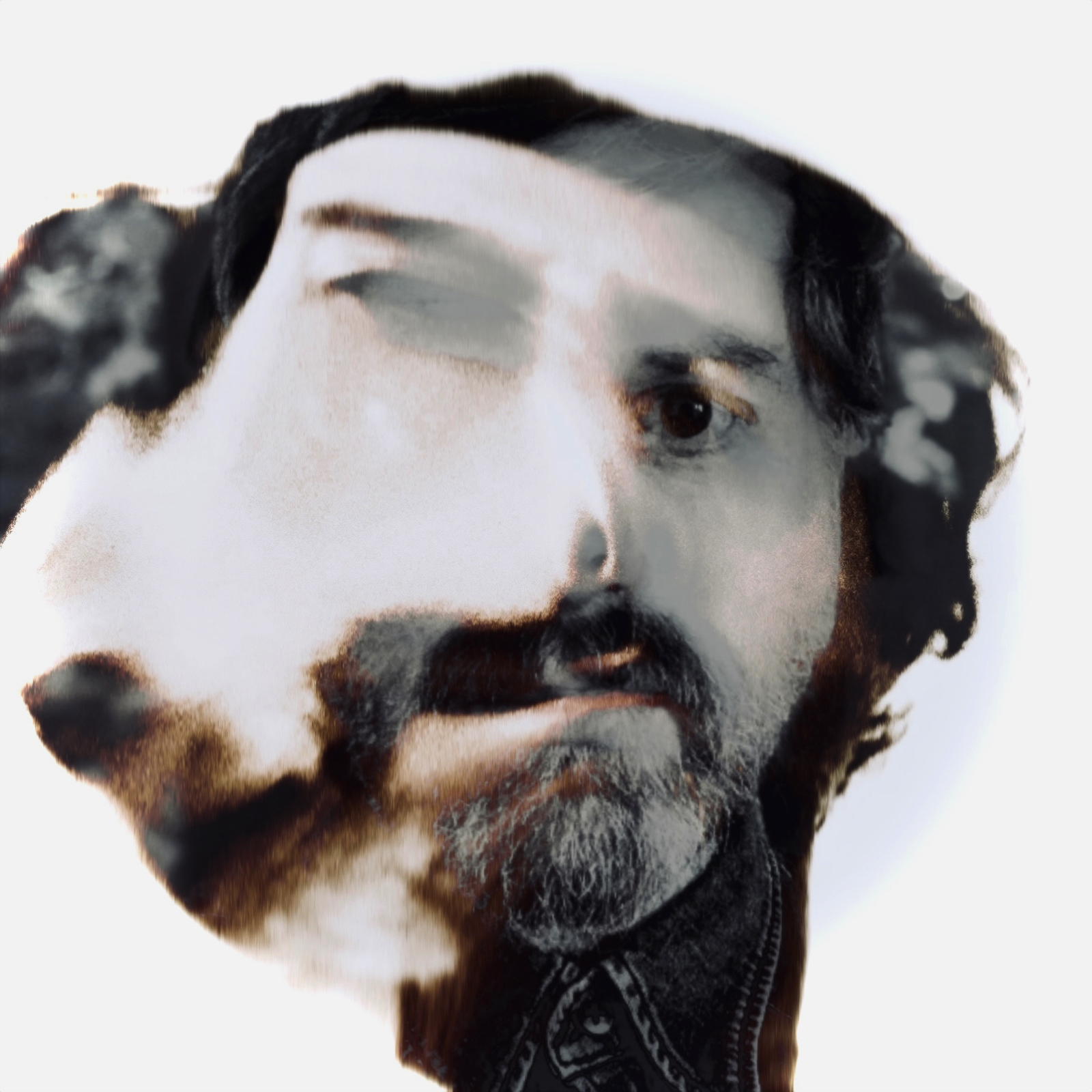 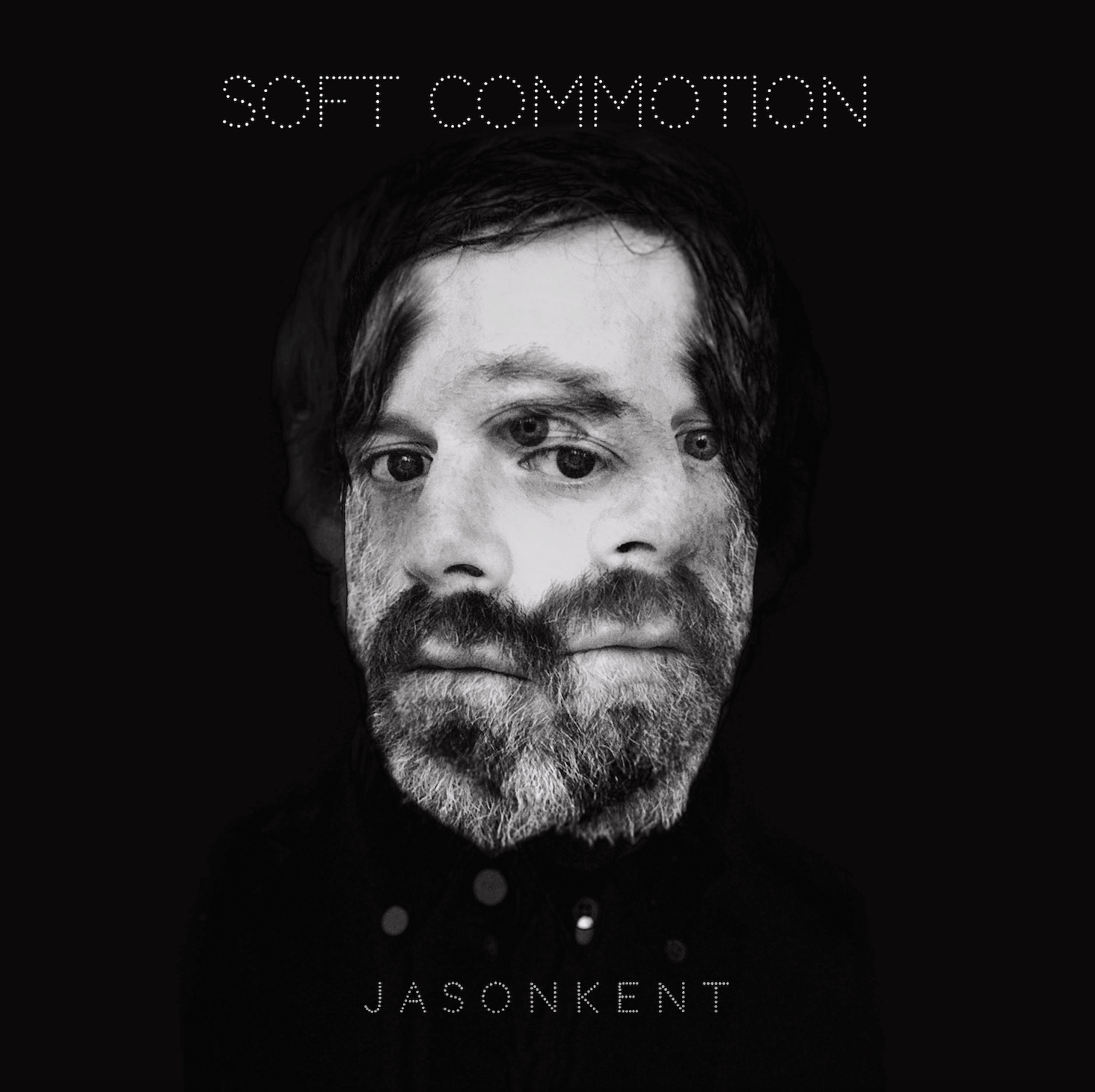