It all traces back to a shared townhouse garage in Toronto’s North York neighbourhood where four friends compiled a few instruments, a random collection of microphones, and some makeshift studio gear to bring a handful of original songs to life. The resulting recordings glowed with an obvious spark that set Jane’s Party on a course from campus cover band to revered indie rock outfit with a still-growing pile of achievements and accolades propelling their rise.

They’ve experimented with different sounds and styles over the past decade-plus, but the simple-but-substantial melodies, rich, multi-part harmonies, and mastery of musical dynamism weave through it all. In addition to official slots at dozens of taste-making music festivals on multiple continents, they’ve shared stages with the likes of Arkells, Tokyo Police Club, LIGHTS, Lord Huron, Manic Street Preachers, and two European tours with BRITs Critics Choice winner Tom Odell.

That live, four-on-the-floor energy is what drives their latest studio album, 2022’s Live Again, and now the band – not to mention their ever-growing following – relish the opportunity to once again be reciprocating some love in live performance. They’ll only stop when the fun and passion start to fade, but Jane’s Party just keeps getting better while remaining consistent, compelling, and true to their original goal of sharing their songs with the world. And if their latest output is any indication, they’re still having a damn good time doing it. 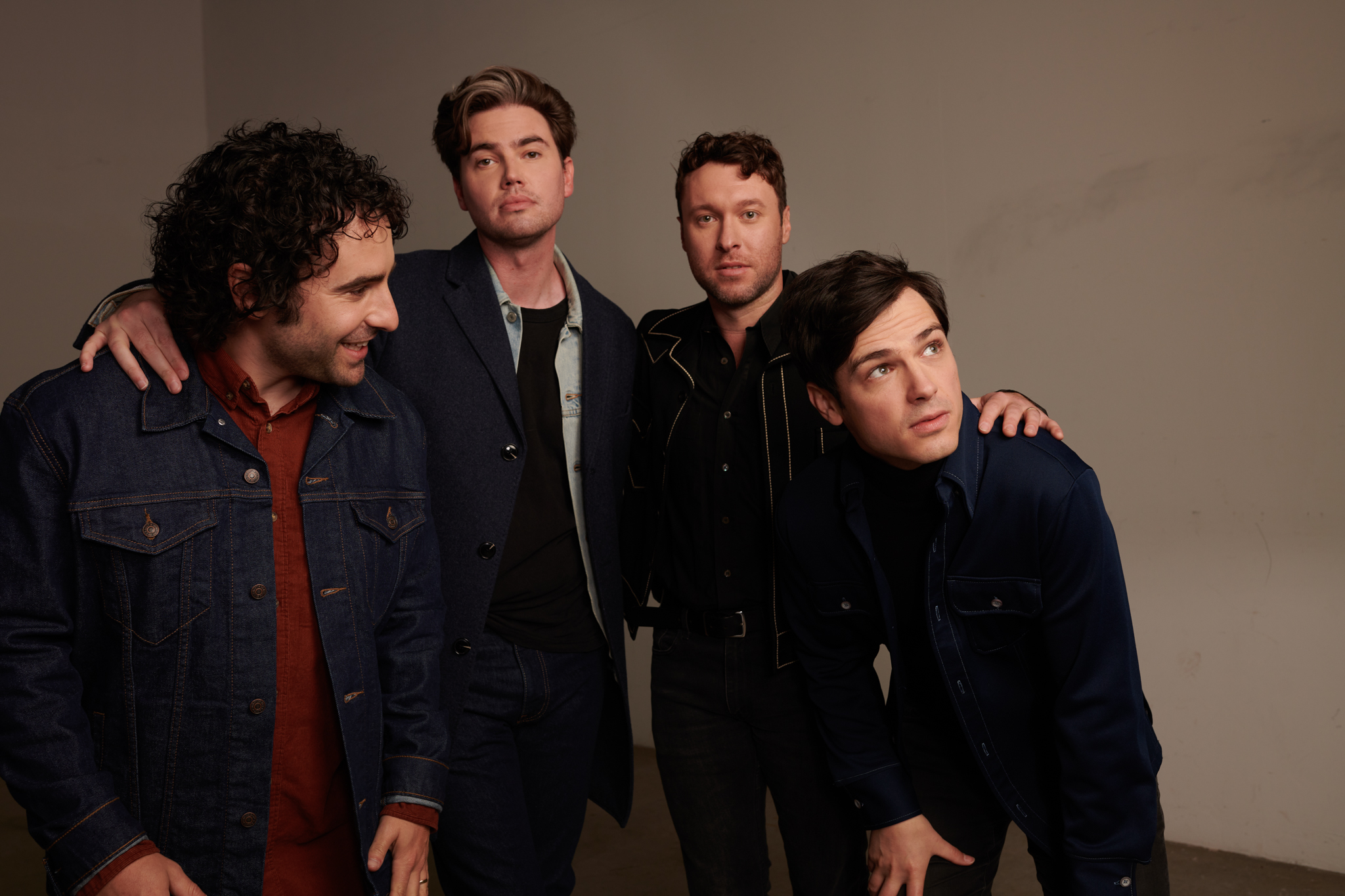 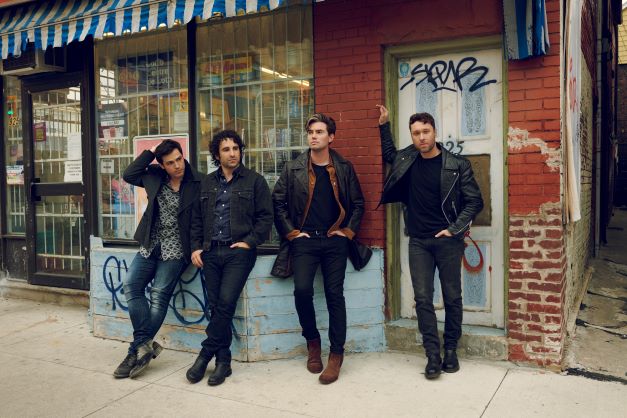 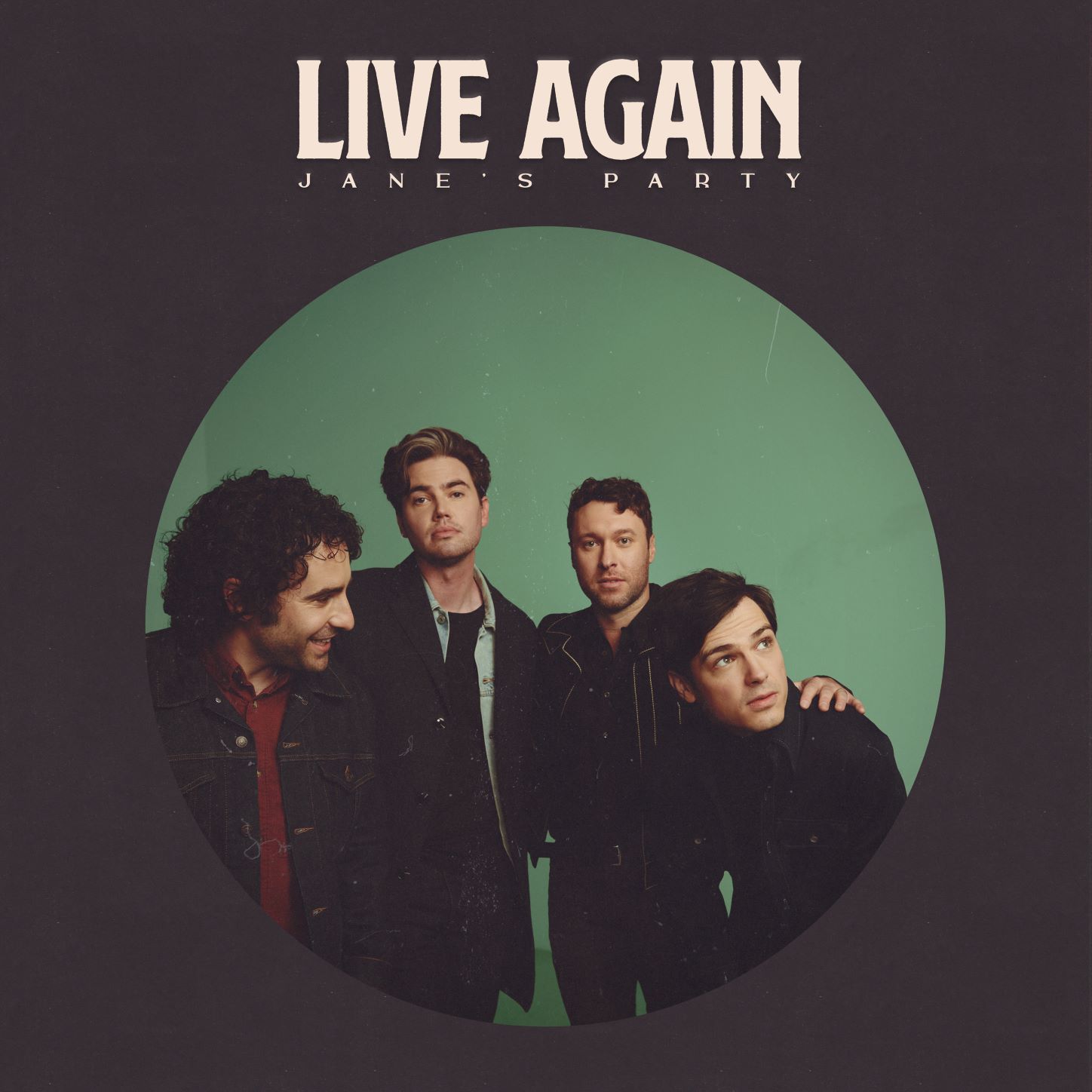