James Favron is a multi-talented singer, rapper and musician. Born and raised in Toronto, James’ earliest musical influences were Gospel and Hip-hop. As a drummer and hip-hop dancer in a travelling kids church group before the age of ten, James discovered his love for the stage and performing. James spent his teens honing his chops as a drummer in Mississauga based pop-punk trio Planet4 which achieved successes such as song and music video placement in an HBO movie and performances around the region.

His early twenties brought a lot of change to James’ life. The birth of his three sons and a move to a small rural town led to the opportunity to explore new genres of music, and this time, from the centre of the stage. James bought his first guitar and started writing alt/folk ballads and bluesy rock anthems, all the with the goal of learning how to tell meaningful stories over memorable melodies. This season of his journey a musician earned him new performance opportunities that included live radio and live television as well as festival stages and clubs around Southern Ontario. But these years also included personal hardships that he would need to endure and ultimately, overcome, in order to truly find himself as an artist.

Now, James finds himself in the thriving city of Hamilton, Ontario where his love for hip-hop, street fashion, and dreaming big have been revived. As he puts it “It feels like all of my experiences both artistically and personally have finally come full circle and I feel like I am more ‘myself’ than I have ever been.”

The release of his first single in three years, “Lovers,” confirmed this feeling with his first commercial radio play on 102.1 The Edge, live performances on CTV Ottawa and CHCH Morning live, placement on Sirius radio and Stingray TV and a myriad of digital publication features. James is absolutely back, and ready to show the world that there is no stopping him with new music, videos, and performances and collaborations ready to roll out this year. 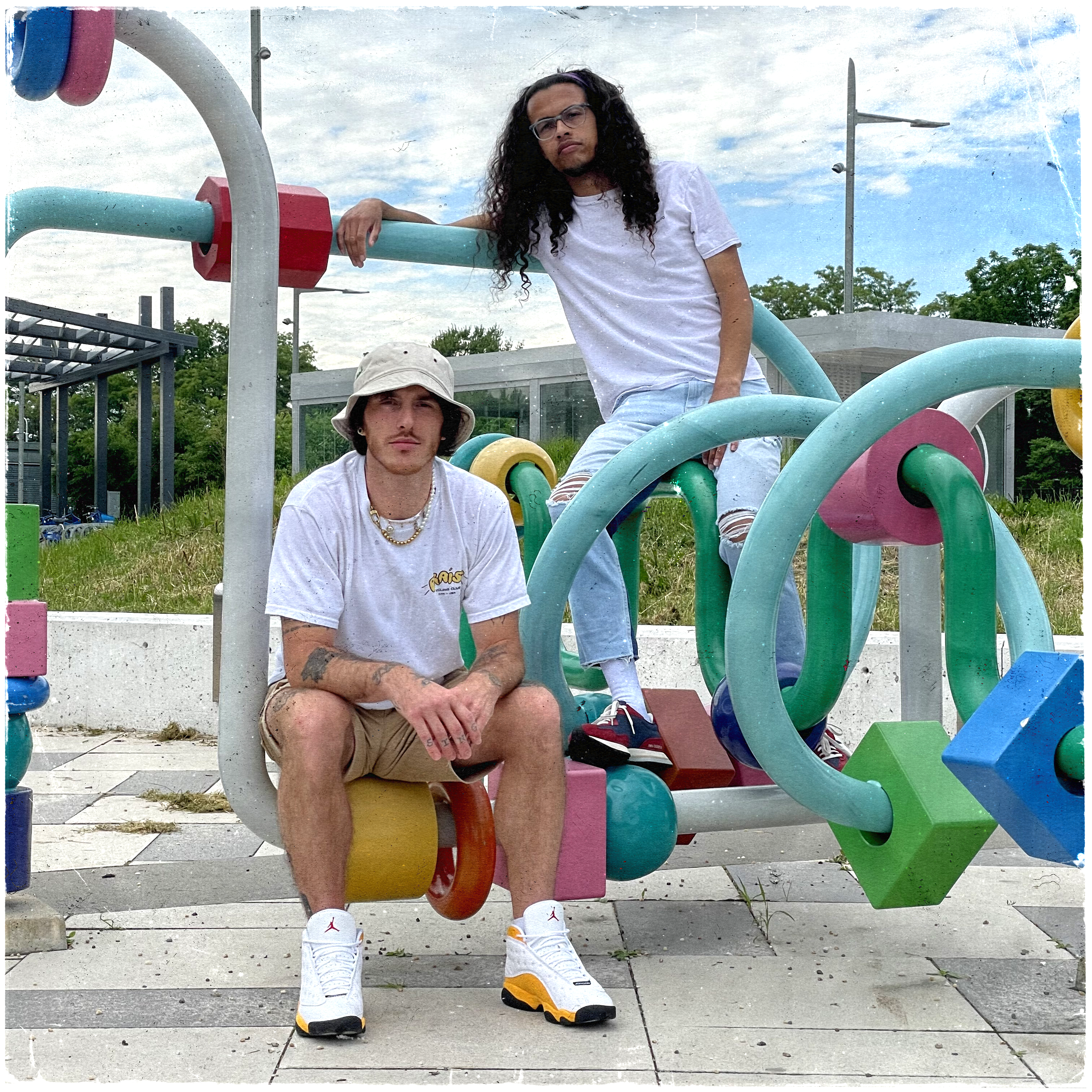 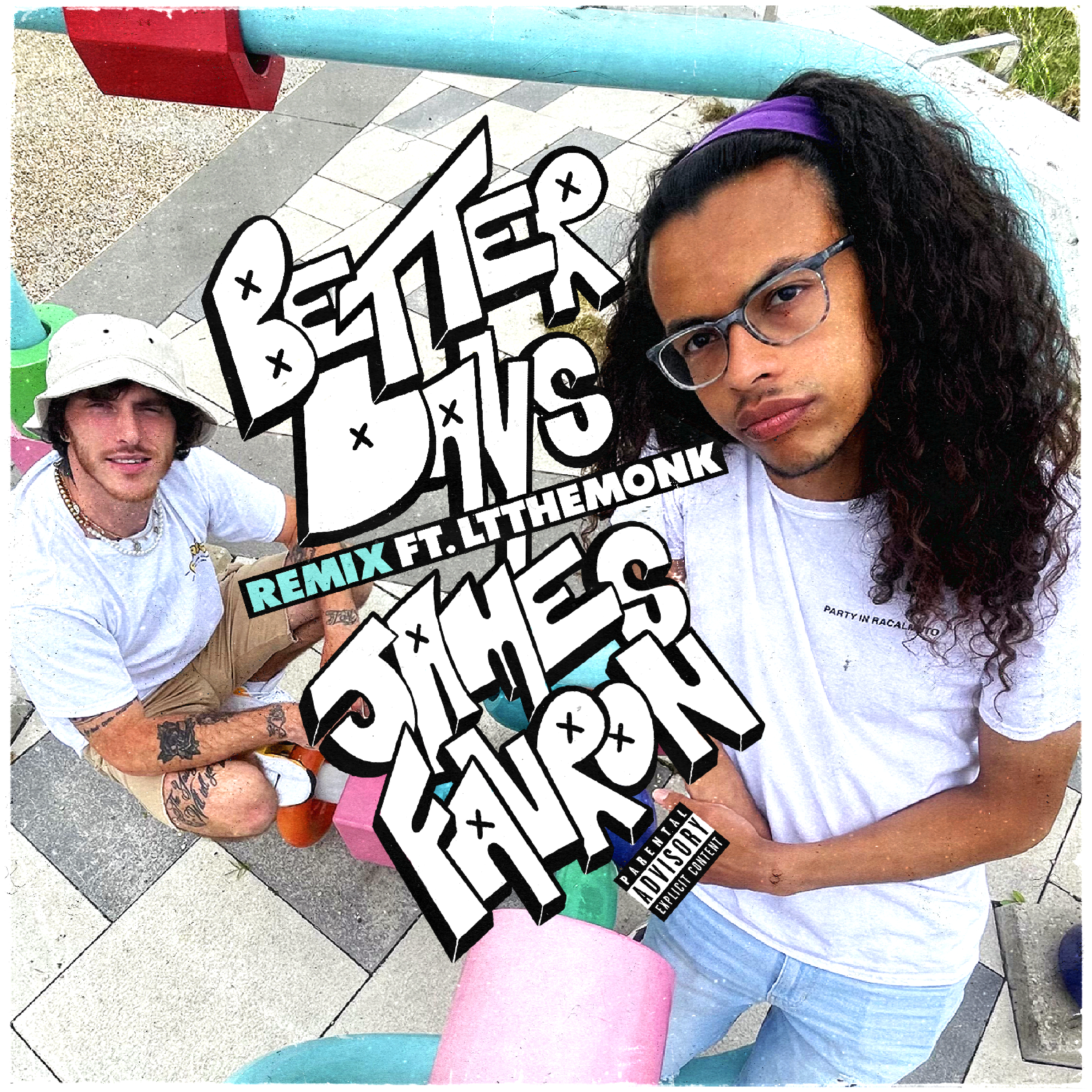