JAD evades definition accidentally, intentionally. A young life spent caught between identities, JAD’s music seems to follow suit – not lost, per se, as it is unwavering in its right to exist in multitudes and in-betweens. Born in Canada to Lebanese immigrants, the implications of identity, both public and private, have been the unraveling and re-synthesis of this artist. Having released an album, Still Life, in 2017, followed by two singles recorded at the late Elliott Smith’s New Monkey Studio, JAD has recently taken a DIY approach with a bedroom setup, allowing him more room to experiment and develop while laying the foundation for a prolific future. In the spirit of his influences, JAD intends to remain undefinable and unconfined in the exploration of his world; elusive in his attempt to understand. 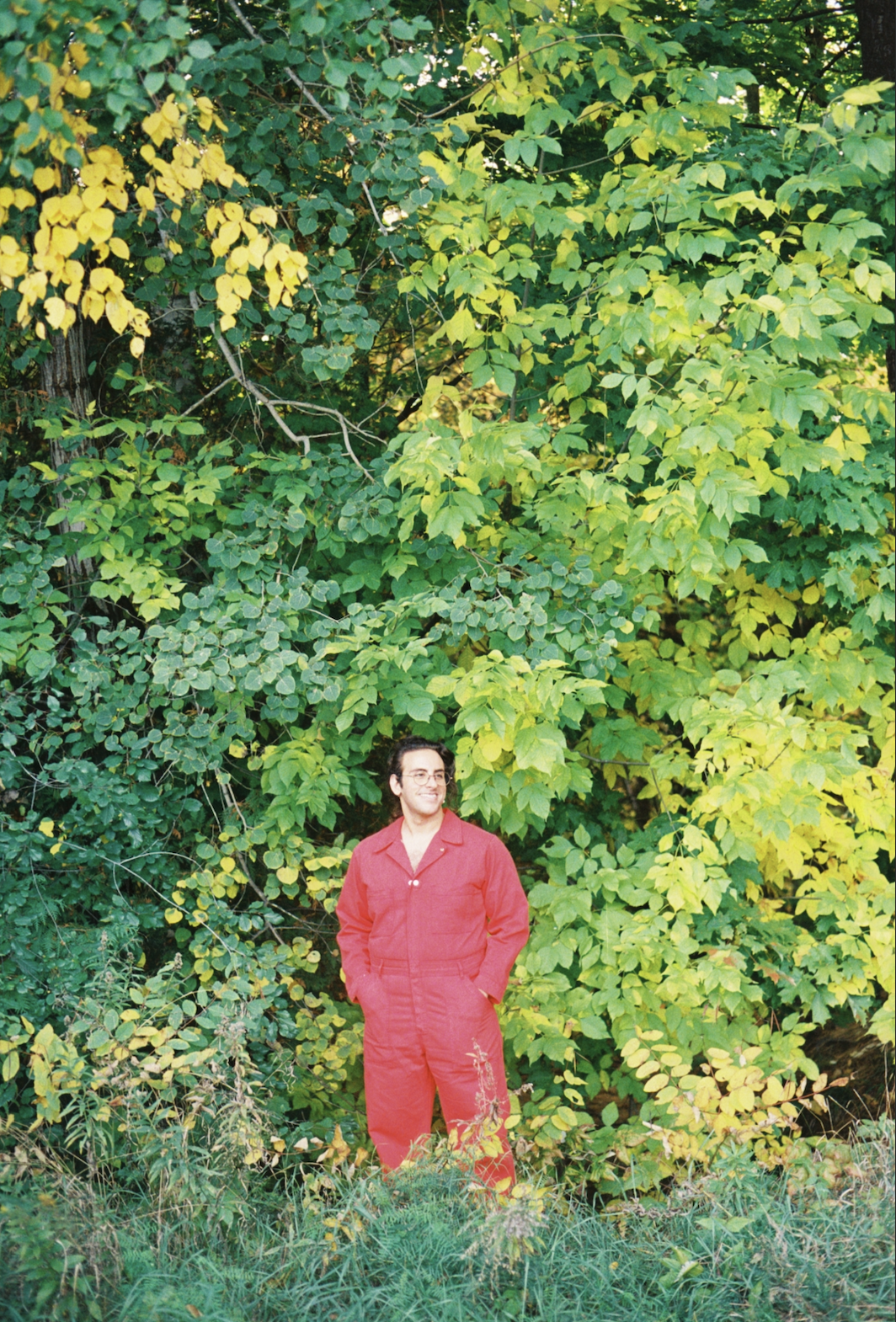 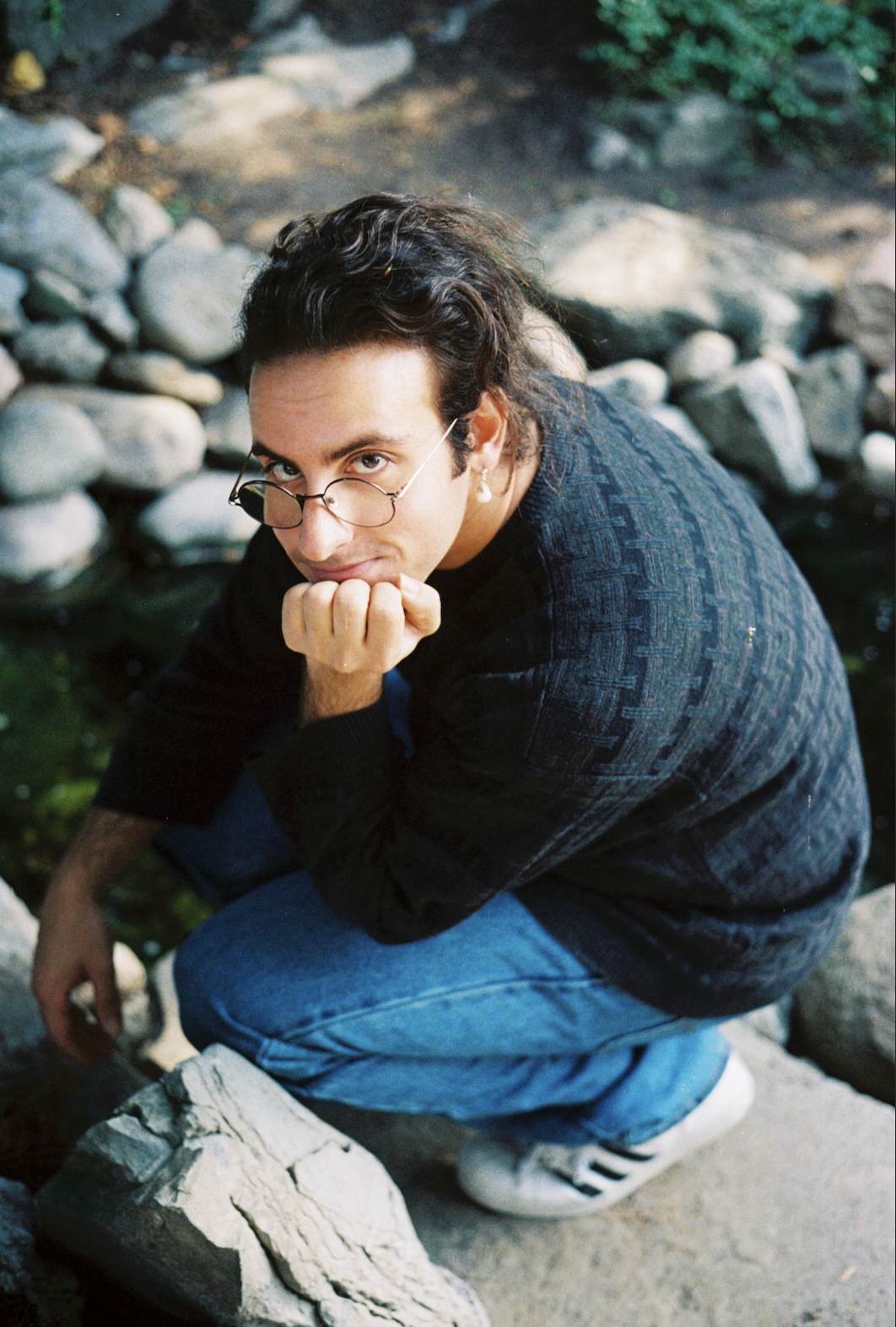 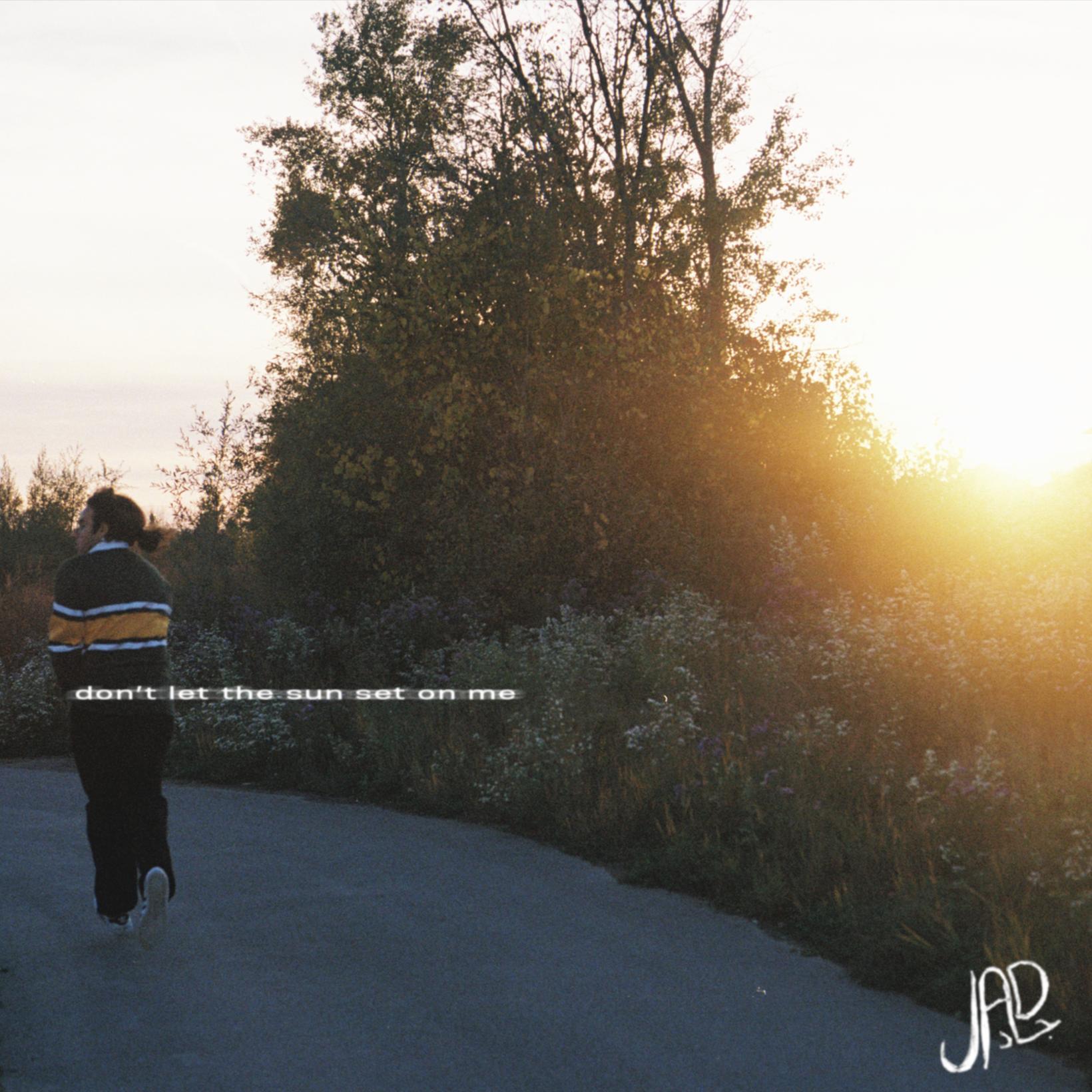