Ink Sticks & Stones is the moniker for Toronto based composer-musician Ai Rei Dooh-Tousignant. Being of mixed descent, she is constantly searching for different ways to express her many cultures, and openly advocates for a more inclusive Canadian music scene. On February 25th 2022, her first single off of her upcoming album, Après la tombée du ciel, was released : an audiovisual voyage based in neoclassical music.  The second release, “Catharsis,” will be out at the end of March. The album and the film are slated to be released on May 20th 2022.

Her last instrumental EP, called Vaste, explored the beauty of the boreal forests of Canada. It was an homage to nature and its beauty. Après la tombée due ciel is the other side of the same coin, focusing instead on a dead world ravaged by climatic disasters, but wishing to be healed and reborn. In 2021, Vaste was well received with interviews on the radio shows Le Matin du nord (SRC – Sudbury) and Y a pas deux matins comme les autres (SRC – Toronto). The single, “Vaste III” was included on the program Rêveries (SRC – Montréal), as well as played on other local radio stations across Canada and the United States. Also, three songs from the album were added to Apple Music playlists, including Classical Concentration, Classicaltronics, Classical Edge, and Classical Motivation. The accompanying film was an official selection at the 2021 Montreal Independent Film Festival under the category of Best Composer.  The art exhibition Vaste, comprising the film and ten accompanying photographs, made its first gallery appearance in winter 2022 at the Galerie 815 from January 31st to March 11th, supported by the Hearst Arts Council.

Her first album, All That Gets Left Behind, is a collection of ten folk songs centered around stories written by the artist herself. The release was marked by an interview on Radio-Canada, along with a glowing review. Singles from the album were played on multiple radio stations across Canada, the U.S., and the U.K., especially the second single, called “Full Blue Moon.” Four music videos, all directed by Ink Sticks & Stones, were released to help promote the album. 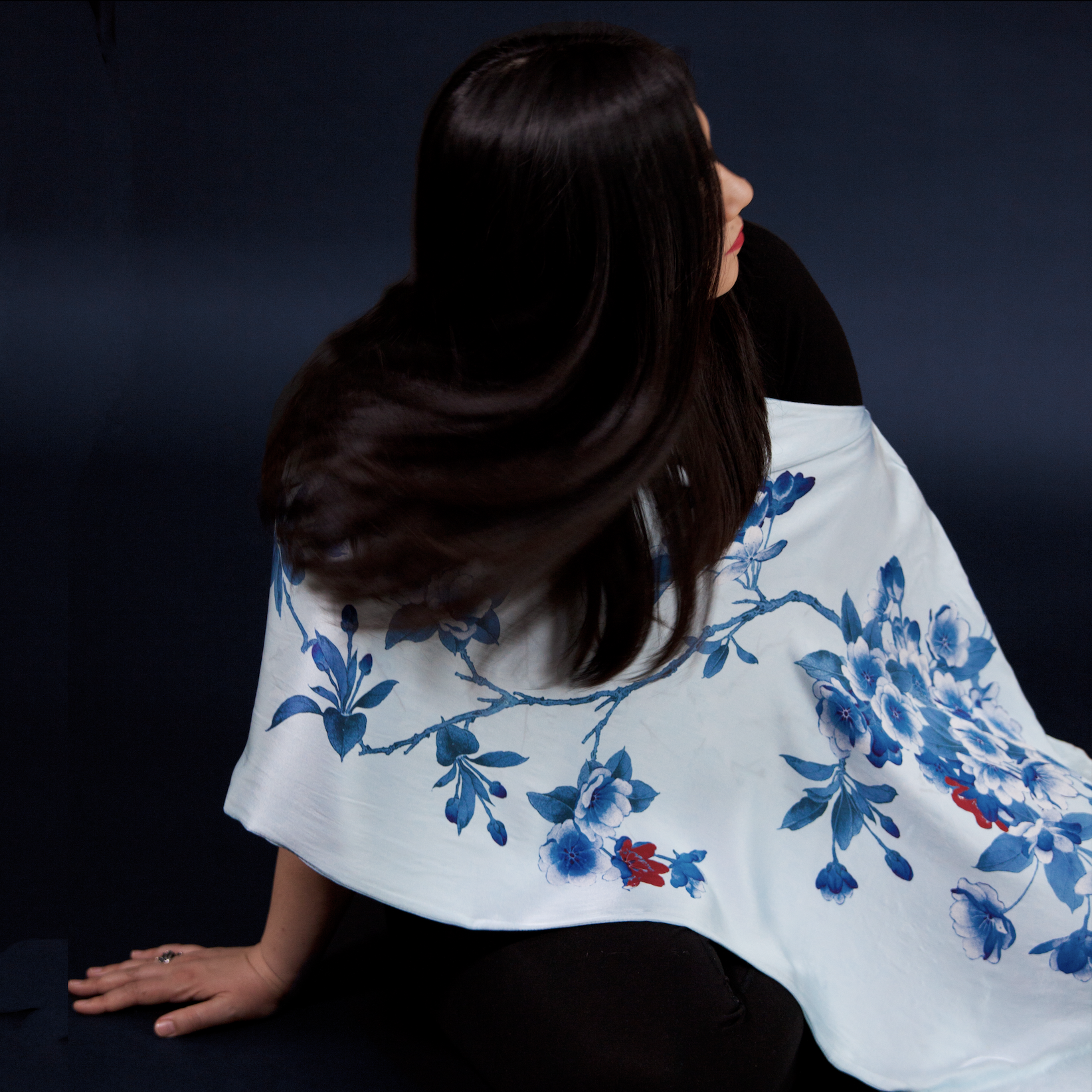 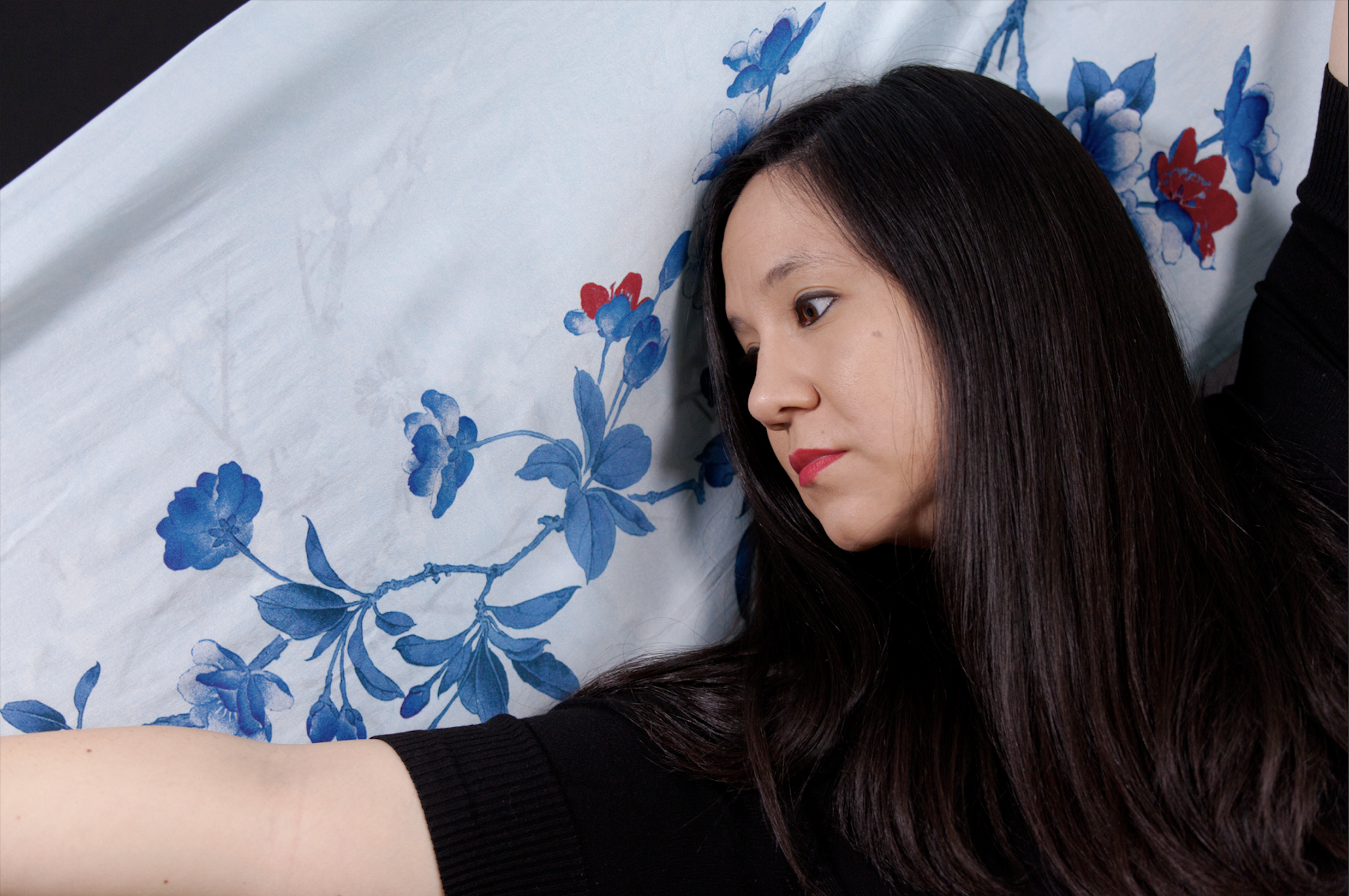 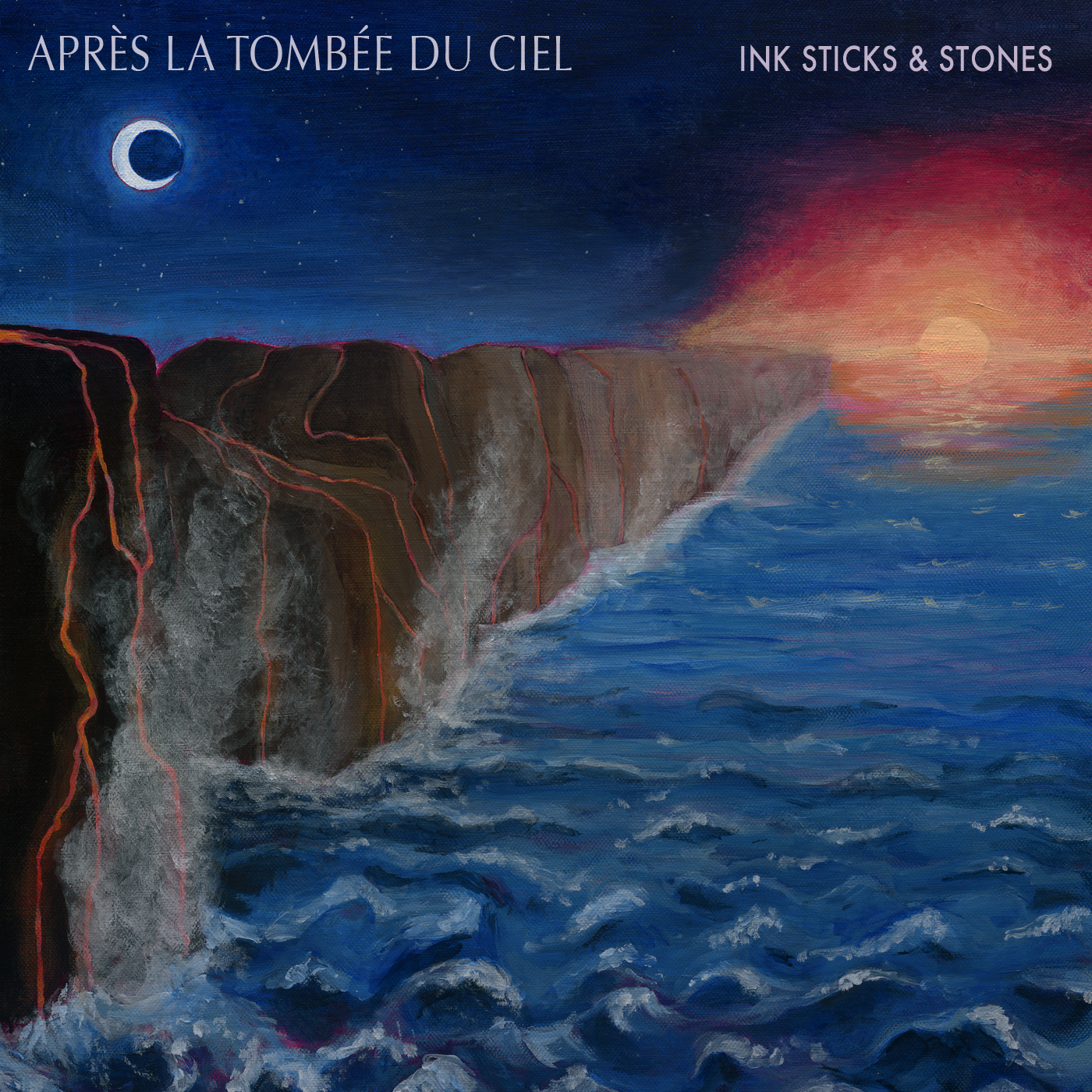