Ian Lake’s arrival in the Canadian music landscape has reached a new milestone, as he finally releases his much anticipated debut album What It Is on April 22nd. His featured song from the album, ‘More’, which lands just ahead of the album on April 20th, gives us a flavour we’ve yet to hear from Lake, as he continues to surprise and delight his listeners. The new song is a complete departure from what we’ve heard to date: Upbeat and full of energy, this toe-tapping rocker is unexpected after the slower, more emotional offerings Lake has made so far. With a wicked synth melody, a steady drum beat, and a vibe that will make you want to sing along in your car, ‘More’ is sure to be a hit. This follows the critical success of his first three singles: ‘Fishing for Promises’, a haunting arrangement of piano and cello which explores the pain of unrequited love and feeling misunderstood, ‘The Bottom’, an epic stringed love ballad about hitting your all time low, and his hit song, ‘Easier’, a blue-eyed soul celebration of self love, and a message of courage. With such variety to the styles of music he’s exploring, Ian Lake is quickly getting peoples’ attention.

For more than a decade, this versatile performer has made a name for himself as an actor, playing raw, enigmatic characters. Now, as he continues his emergence into the Canadian music landscape, Lake stays true to his nature, revealing his own personal struggles and lessons learned in his songs. A storyteller at his core, Ian Lake’s true gift is connecting people through the unifying bond of our shared human experience. Powerful, textured vocals and brutally honest lyrics, and soulful melodies, give Lake’s songwriting immediate impact, and leave a lasting impression. Lake writes about his own experiences, yet still allows room for listeners to relate it to themselves. He approaches songwriting from the perspective that, when we hear a great song, it’s not the writer’s life we think about – but our own.

With a voice that ranges from the smooth comfort of a baritone, to the emotional belt of a tenor, to the raw intimacy of a high falsetto, Lake’s vocal style has evolved from his inspirational influences, like Glen Hansard, James Blake, Justin Vernon, and Jeff Buckley. He sings each note from a place deep in his belly, and the authenticity can’t be denied.

Born in Vancouver, Ian Lake moved to Montreal at the age of 20, to study acting at the National Theatre School of Canada, and eventually landed in Toronto – where he quickly established himself as one of the country’s most gifted actors. He’s played lead roles in some of Canada’s most renowned theatres, including seven seasons at the illustrious Stratford Festival, culminating in a tour de force performance as Macbeth, as well as playing the lead role of “Guy” in the Mirvish Theatre’s Toronto production of the hit Broadway musical Once. Television and film audiences will recognize Lake from comedies like Workin’ Moms, sci-fi shows like Star Trek: Discovery, and the heartbreaking feature film The Art of Racing in the Rain. Later this year, he’ll take on the world of magic and fantasy, with a massive role in the upcoming second and third seasons of the popular Netflix drama Locke and Key, based on the hugely successful graphic novels by Joe Hill and Gabriel Rodriguez.

Lake’s songwriting, much like his career as an actor, might be difficult to categorize, but the inspirations are clear. Drawing from some of his favorite artists – Wilco, Damien Rice, Arcade Fire, Feist, Bon Iver – Lake prides himself on having an eclectic mix of styles in his songs. His 2015 single “This Isn’t My Day” is an epic folk ballad, and an homage to those indie-folk singer-songwriters that compelled him to pick up a guitar at the age of 21. But now, at 38, Lake’s music is taking on a new life. After shifting his writing instrument from the guitar to the piano, his songs have revealed a more soulful sound, in the vein of pop sensations like Hozier, Michael Kiwanuka, and Adele.

His debut album What It Is, directly reflects that shift. Ambitious yet accessible, it finds Lake on a journey from fragile vulnerability to courage and resolve. The eight-song album, written during the long isolation of 2020 and produced by Matthew Barber, feels skillful and experienced, and it’s hard to fathom that he’s still a relative newcomer to the world of music. Lake writes about loss and hope, yearning and regret, and ultimately, the strength that comes from acceptance.

Lake’s mission is to have people recognize themselves in his music. His songs are genuine, playfully irreverent, and sometimes deeply poetic; all with a vocal passion that can’t help but stir you to feel it all along with him. And an undeniable message, that, no matter what we wish things were, at the end of the day… it is What It Is. 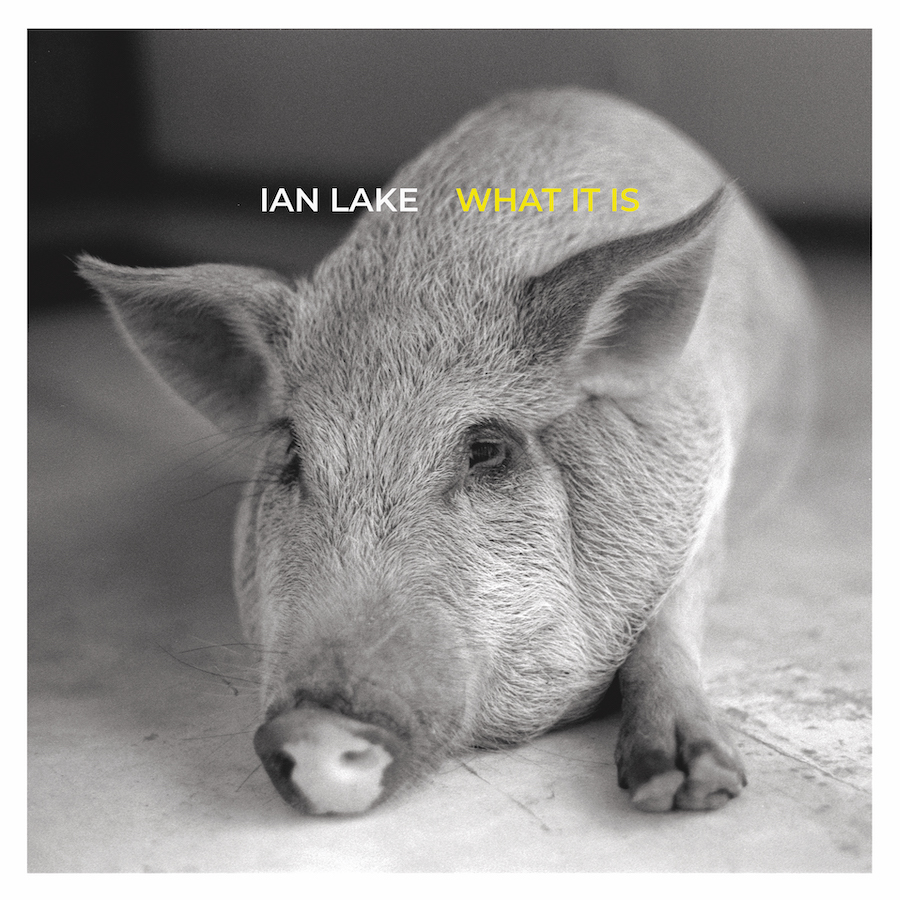 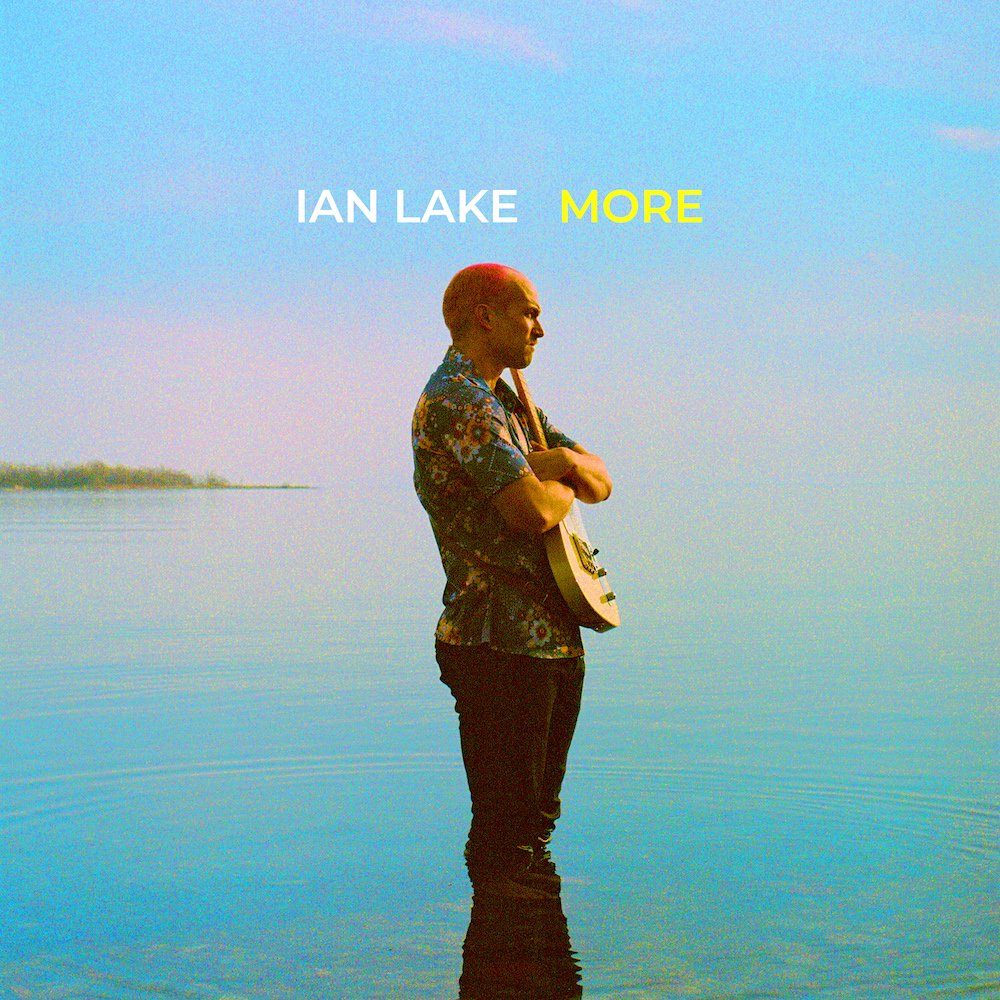