HEY MAJOR is formed by the two multi-instrumentalist brothers, Mickaël and Raphaël Fortin. Built on strong brit rock influences, their unique sound is created by the explosive chemistry of the duo. Dynamic drum and piano parts, touching and intense vocals, delivered with emotion and energy.
A sound, they’ve dubbed “elegant rock”.

In May 2015, the band, which was formerly called Orange O’clock, won CBC’s Searchlight contest as “Best New Canadian Artist”, among 3000 acts across Canada, with their single “Can’t Fight the Feeling”. A year later, among more than 18 000 songwriters across the world, they landed in second place with their song Wax ’n’ Wane at the International Songwriting Competition in Nashville. The band’s first single off their album “Crazy Carnival”, was picked by Grant Lawrence from CBC music to be part of the monthly playlist “Songs You Need to Hear” and was promoted on NPR music, BBC Radio 1 and CBC music.

After spending a month touring Australia earlier this year, Hey Major came back home to finish recording their debut album. The LP was produced in Montreal (Indica Studios) with Peter Edwards and Franz Schuller and mixed by Chris Shaw (Bob Dylan, Weezer, Wilco…) and Tim Palmer (David Bowie, Tears for Fears, U2…). The latest single The Station will be released on August 30th with the album slated for release later this fall. In the meantime check out their two singles Brother and Goldfellas on all platforms. 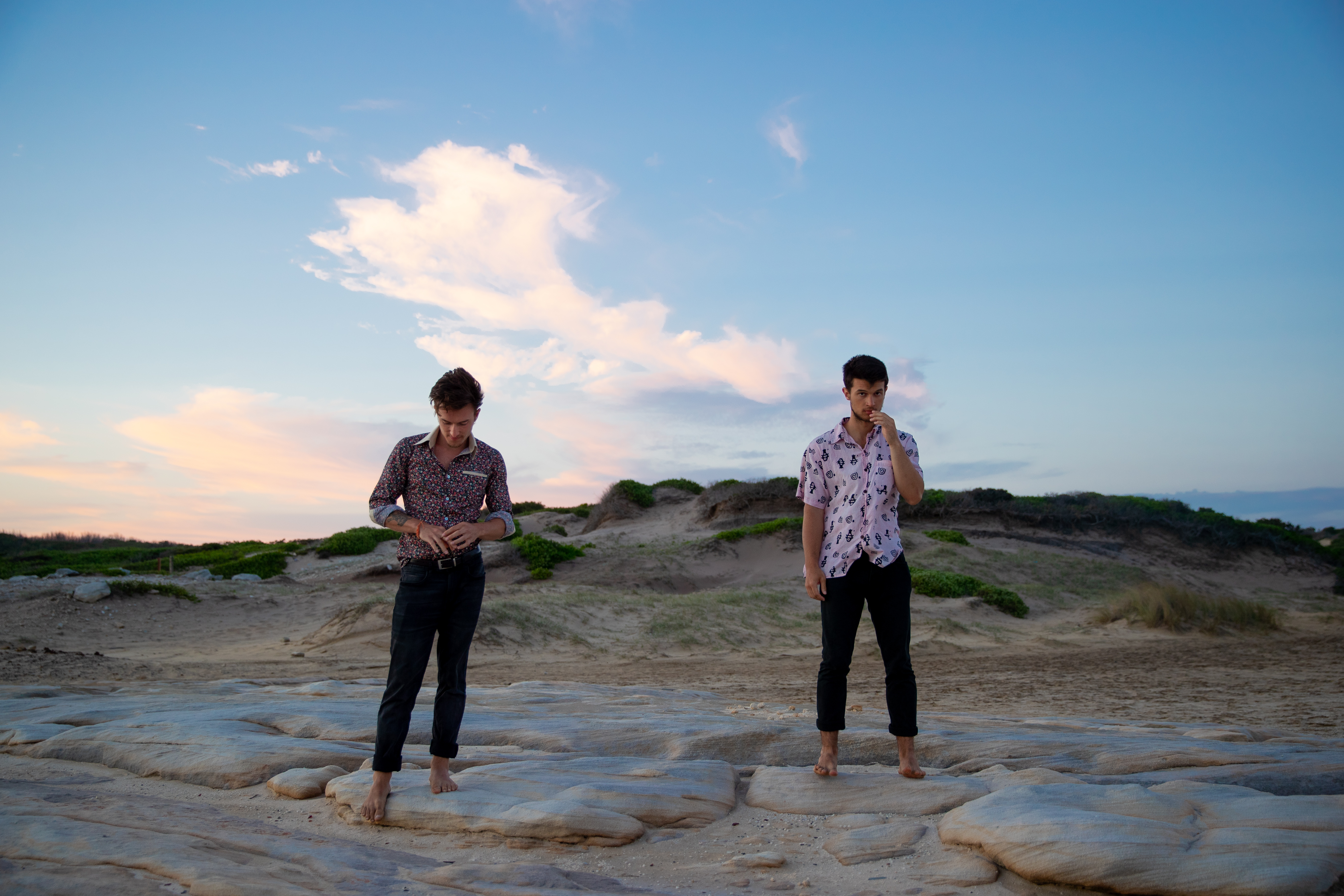