The Headstones are back with their highly anticipated full-length album Flight Risk, out October 14 via Known Accomplice. Flight Risk is pre-apocalyptic rock and roll at its finest, following up their 2019 release PeopleSkills, which garnered two Top 10 radio hits with “Leave It All Behind” and “Horses.”

This is one of the most subversive Headstones rock and roll records to date. Flight Risk is the result of years of relentless work ethic and dedication, a testament to the long-standing relationships within the band and their team. The album features a surprise co-write on the track “Ashes,” between Hugh Dillon and long-time friend and collaborator Taylor Sheridan; one of the most prolific, premier storytellers of his time, and architect of hit series’ Yellowstone and 1883, Oscar-nominated films Sicario and Hell or High Water.

“Tangled,” the first track shared from the new album monstrously uncompromising ode to the 21st century, with elements of Link Wray, The Deadboys, and a hint of Dylan-esque disregard. The track is burning up rock radio with plays at Indie88 (Toronto), Live 88.5 (Ottawa), The Bear (Edmonton) and landing on key Spotify playlists Ready To Rock and New Music Friday.

The title track “Flight Risk” is a defiant yet intricate juxtaposition of lyric and music, showcasing the band’s incredible songwriting talent, alongside Dillon’s rapid-fire vocals.

Since the release of their last album, Headstones frontman Hugh Dillon has maintained a frenetic pace, balancing writing and recording new music, with his acting and producing duties. Most recently he co-created Paramount+ original series Mayor Of Kingstown with Taylor Sheridan. Dillon and Sheridan previously worked together on the critically acclaimed drama Yellowstone. Mayor Of Kingstown, which features a star-studded cast that includes Jeremy Renner and Dianne Wiest, is currently in production for season two.

Canadian punk-rock band Headstones, formed in Kingston, Ontario in 1987, began their early music career performing to anyone who would listen. At the time, artists such as Neil Young and Leonard Cohen were gracing the charts on Canadian radio while American musician Stevie Ray Vaughn was reviving the blues south of the border. Headstones decided to take a much different approach. Carrying a similar attitude to Iggy Pop and Henry Rollins, Hugh Dillon led members Trent Carr and Tim White into becoming a band synonymous with the real Canadian road-worn punk, touring their antisocial behaviour across the country to rough and restless fans.

With nearly six years of touring, songwriting and growing infamy, they were signed to MCA Records (now Universal Music Group) in 1993. They quickly released Picture of Health through their new label, earning them platinum status on the Canadian charts. Their second release, Teeth and Tissue, reached gold in 1995.

Within a couple of years, the band had solidified itself as a commercial force in the music industry,
dominating the charts and airwaves with hits off 1996’s gold-selling album Smile and Wave. Their achievements soon culminated, when the band received Juno Award nominations for Best Group and Best Rock Album that same year. Following this peak in their success, Headstones put out two other records, Nickels For Your Nightmares in 2000 and The Oracle of Hi-Fi in 2002. The band officially broke up one year later in 2003, still ranked as one of the most commercially successful Canadian rock bands.

In 2010, Hugh Dillon received an unexpected phone call from a longtime friend and collaborator who had co- wrote “Cemetery,” one of the Headstones’ most popular songs. He was terminally ill, and would be leaving his young family in dire straits. Almost immediately, Dillon rushed to get the Headstones back together to play a benefit concert, which resulted in a handful of sold-out shows in Ontario. This experience allowed the Headstones to re-capture the spirit of camaraderie that originally drew them together.

In 2011, the Headstones officially reunited for fans at Toronto’s (formerly known as) Sound Academy. Storming the stage, the Headstones seamlessly picked up from where they left off ten years ago. Off stage, they began collaborating and writing new music. They entered the studio and recorded the track, “binthiswayforyears,” releasing it for free via their website. October 2012, they began crowd-funding through PledgeMusic in the way of grass-roots self-promotion, as a way to directly engage their fans.

Within a day, they had reached 100% of their goal; as of the album release, they had reached 295%. With this overwhelming response from fans, they too committed themselves to creating an authentic record true to their punk-rock roots. The band wrote a collection of hard-hitting new songs during their time in the studio, including #1 hit single “longwaytoneverland.” The Headstones released Love + Fury worldwide, earning them a top 10 album for the first time in their career, and a 2014 JUNO Awards nomination for Best Rock Album of the year. 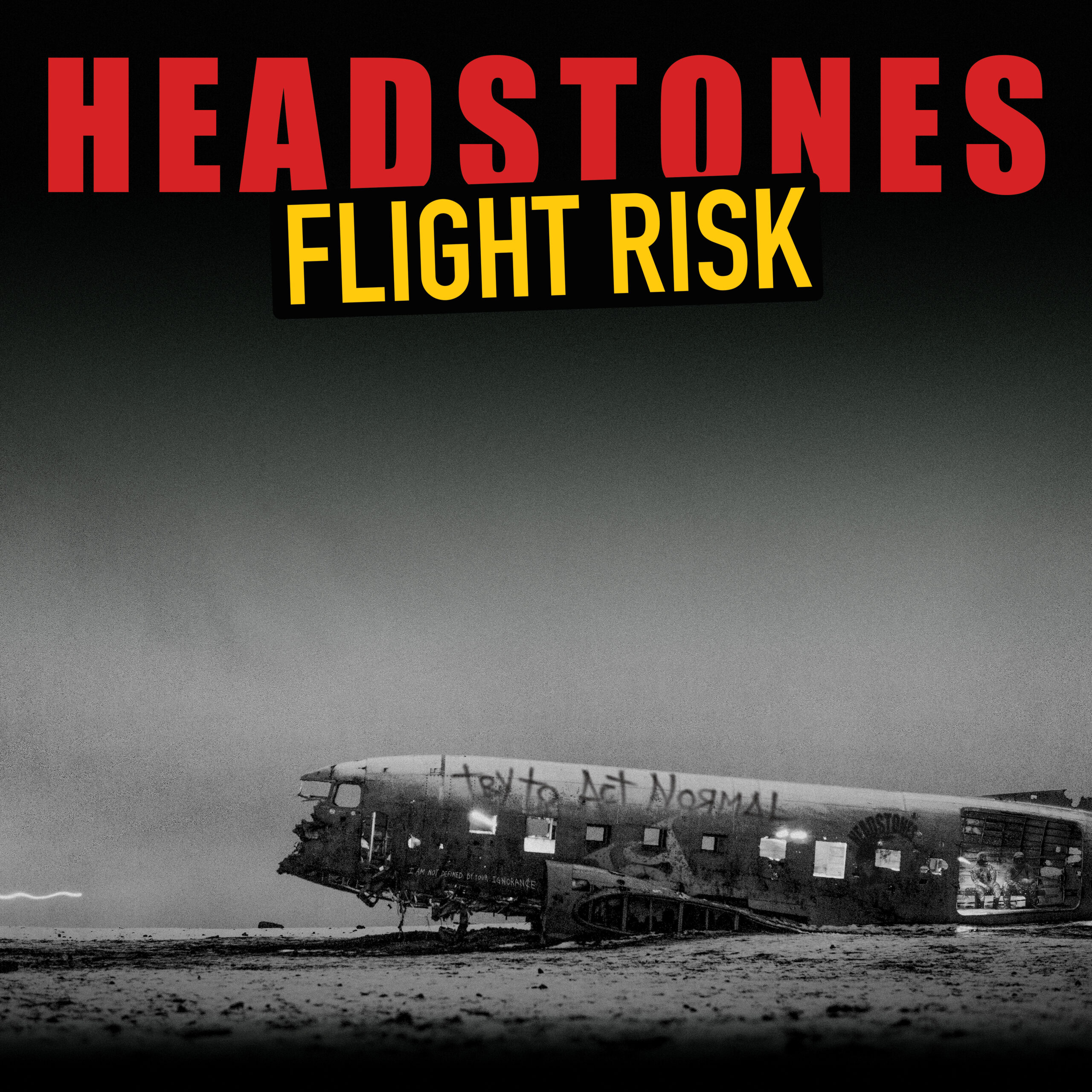