Hawksley Workman is a two-time JUNO Award-winning singer-songwriter and multi-instrumentalist. A staple of the Canadian music and arts scene for over 20 years, Workman boasts a catalogue of 16 releases, showcasing his now signature blend of anthemic folk and show-stopping vocals. As a producer, his fingerprints grace releases by JUNO and Polaris Prize nominees and winners like Tegan and Sara, Sarah Slean, Serena Ryder, Hey Rosetta!, and Great Big Sea. He’s also penned melodies with a myriad of artists, from Oscar award winning Marion Cotillard (La Vie en Rose, Inception) to the late French rock icon Johnny Hallyday. Workman’s touring career has seen him play over a thousand shows, headlining prestigious venues like Massey Hall in Toronto and The Olympia in Paris.

Hawksley takes a darker contemplative turn on his latest release “Dwindling Beauty.” The song is a meditation on emptiness and giving up, a roughly drawn escape plan, questioning, what if we just gave ourselves over to the despair? “Let’s fake our deaths together… I think it’d be best if we both just walked away,” pleads Workman in the song, lamenting, “I think the universe is trying to tell me nothing, like it’s run out of good things to say.”

Though “Dwindling Beauty” feels like it could have been written this morning, it was penned in Montreal during the winter of 2019. Produced and mixed by Marcus Paquin (Arcade Fire, The National), the song follows Workman’s capitulation, “one day we’ll get tired of the grudge, we’ve held our hates so close for so long it’s hard to know where it ends, and our real selves begin.” 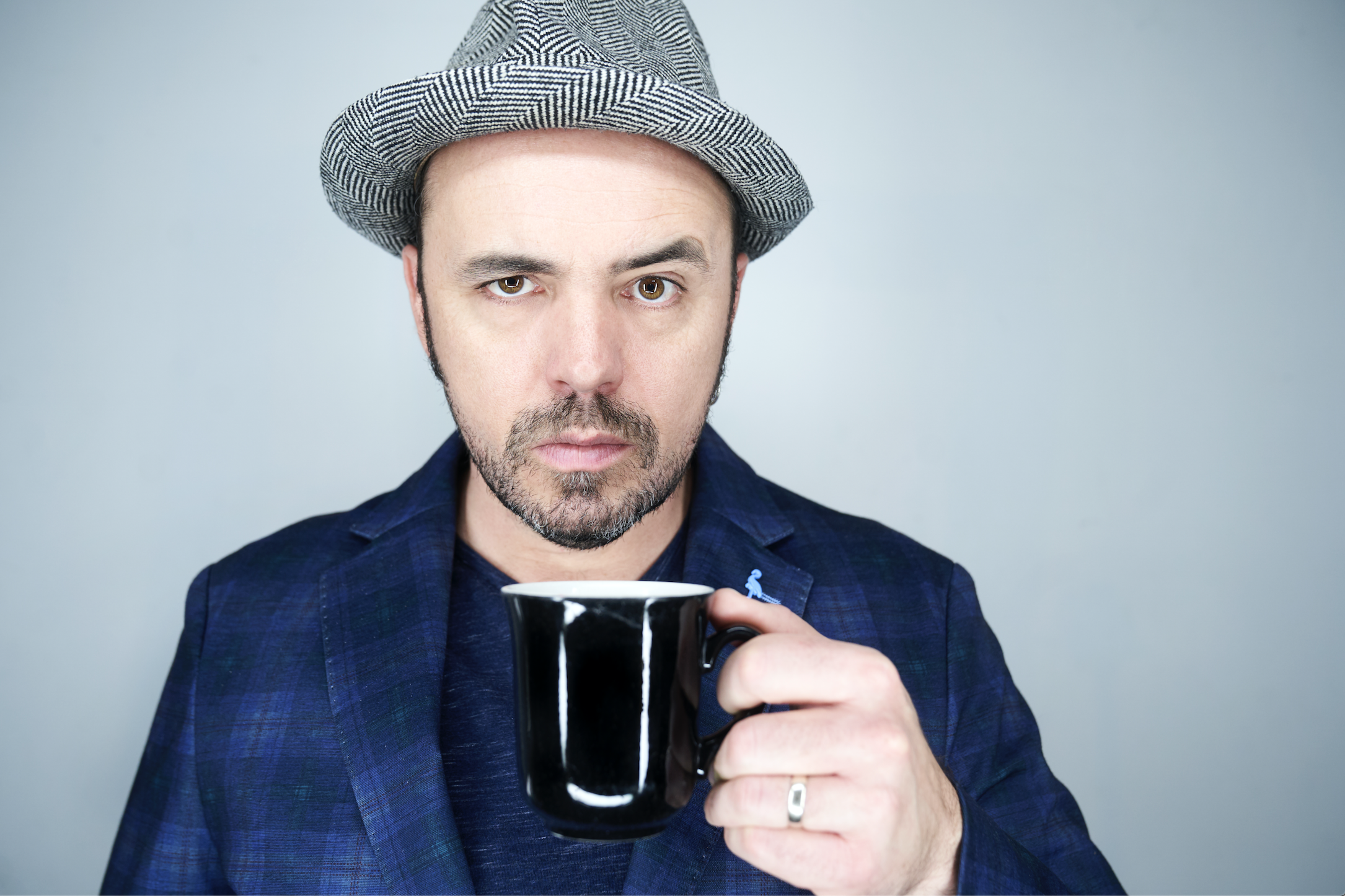 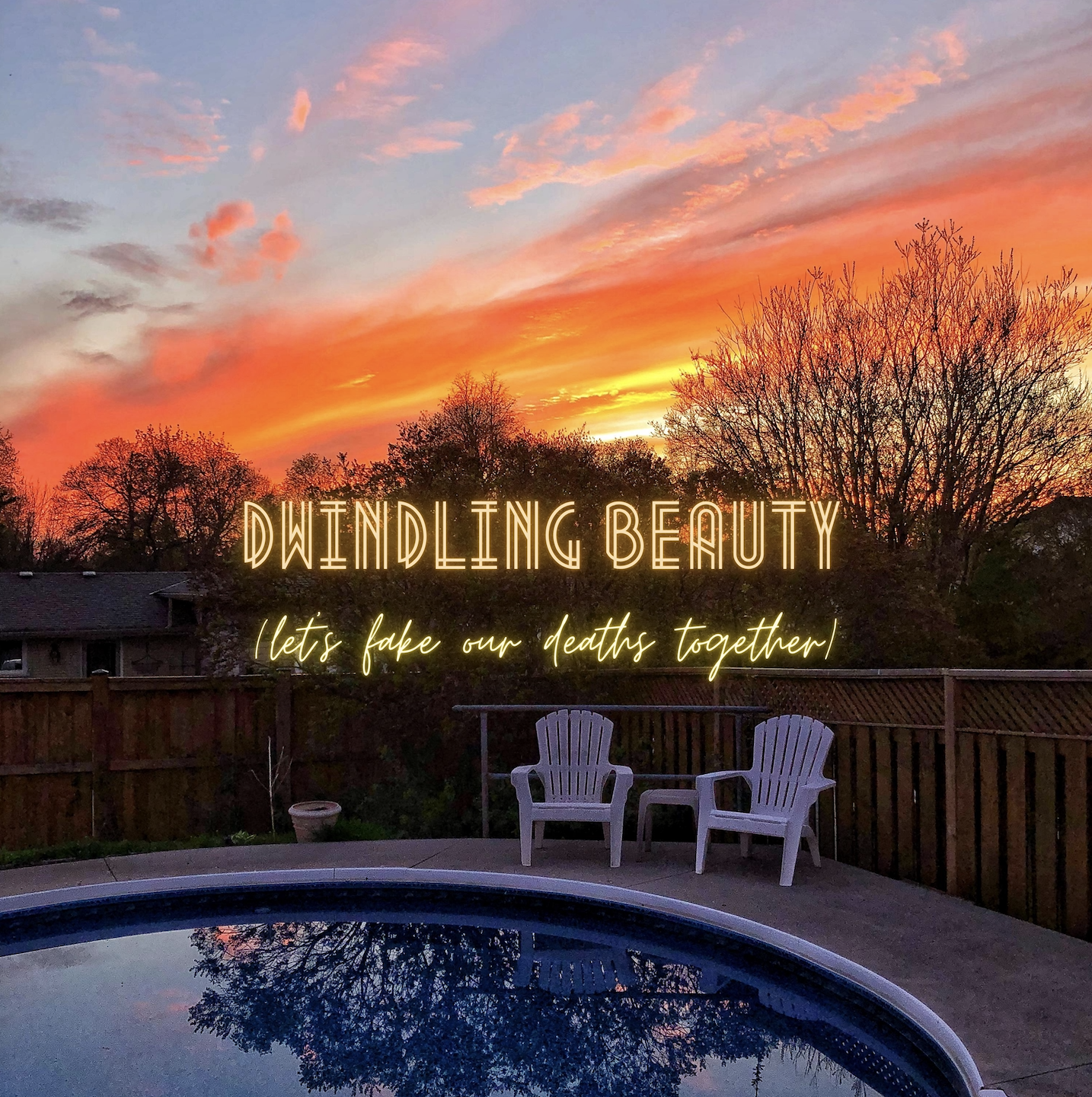